3
Rise of Dark Musa Chapter 3
posted by ShadazeFIRE
Musa's POV
I giggled. I was haveing so much fun. "MUSAAAAAA!!!" I spun around only to see Joel on the ground....dead. Tears fled down my face. When I saw Riven with his sword, I knew what he had done. "You MONSTER!" "Musa, calm down-" "That is if I will calm down!!!" I could feel a swelling in my chest that burst out as I yelled. "WINX BELIEVIX!!!!!" In a flash of light I was in my beleivix form. I felt más power than usual. I could feel my rage blow out of my body as I cried.
Riven's POV
I've never seen Musa this angry before. Her wings had sharp edges and instead of her usual colors, her clothes and wings were black and red. I looked into Musa's eyes that were now red and cat shaped. I coulden't find any mercy. All I saw was anger, agony, and hate. I would usually attack but I coulden't kill my girlfriend. I ran for help, but with Musa chaseing me, I wasen't sure what to do. "Harmonic ATTACK!" She blasted a car trying to kill me. Soon did what weakens Musa the most. I didn't want to but I did. I found the closest instrument and broke it "I HATE MUSIC!!!" I yelled. Musa yelped and held her side but still flew. I broke almost all the musical instruments. Musa fell to the ground.
meliahsu, rawanzoghra and 1 other like this 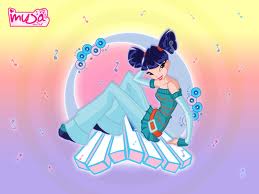 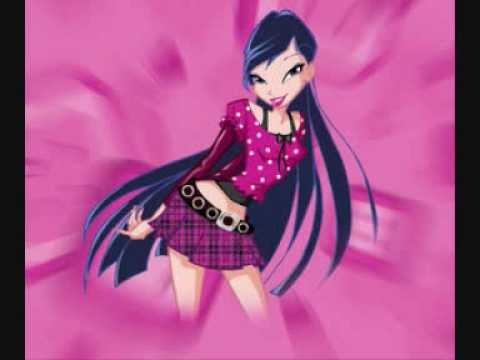 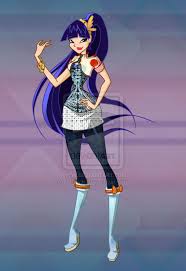 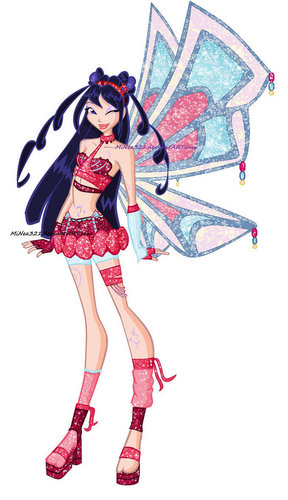 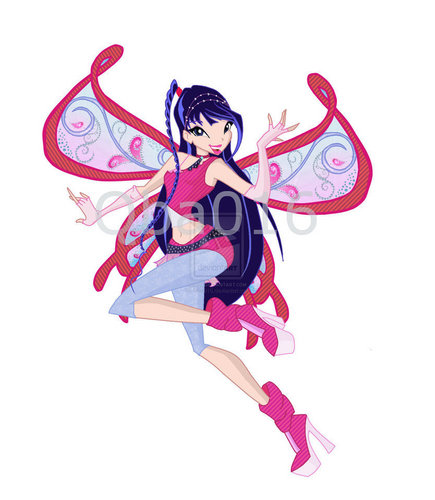 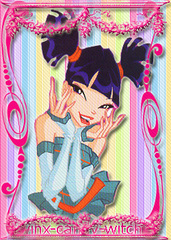 Musa and again Musa...
added by Rikito
3
Rise of Dark Musa Chapter 2
posted by ShadazeFIRE
Musa's POV
I walked across the beach. I was thinking. I hade been haveing that strange dream for awile. I wasen't looking where I was going. I bumped into something and fell. "Oh sorry, I wasen't looking where I was going." I looked up and saw a boy. I gasped, it was the same boy from my dream. "No,no, it was all my........fault." The guy looked stunned. "Um, are tu okay?" I asked getting up. The boy immedeatly snapped out of it. "Uh, yeah, tu just look alot like someone from a dream. Joel." He said. I was surprised. He had been haveing a dream also? I just had to know. "Musa. What is your...
continue reading... 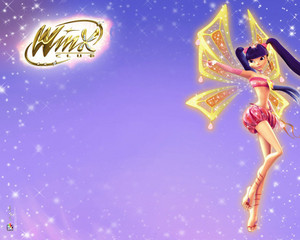 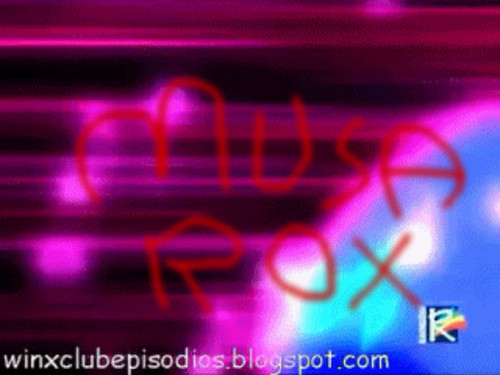 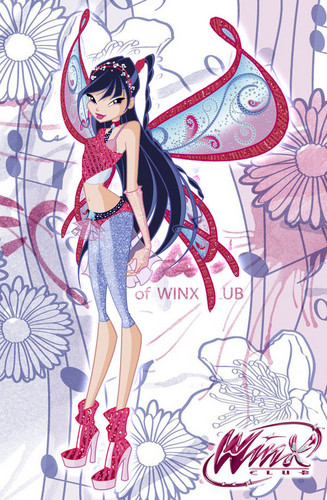 1
musa
added by musafairymusic
4
Rise of Dark Musa Chapter 1
posted by ShadazeFIRE
Musa's POV
"Go Musa!" A boy yelled. Diving in front of me as he took the slash of a rosado, rosa sword. "AAAAAAAAAAAHHHH!!!" I yelled as I woke up from a horrid dream. "Musa!? Musa what's wrong?!" Bloom asked as she ran into my room. "I-I just had a nightmare." I responded. Bloom put her hand on my head. "You're pretty warm, what was your dream about?" "Well, I was running through this tunnel that was slowly getting smaller. Then a boy with black hair with red streaks on his arms paloma in front of me and was stabbed por a rosado, rosa sword." I informed feeling weaker with every word. Flora and Roxy came in and both gave me a hug. I smiled a bit and asked "Is there any meaning to my dream?" "Probobly not, but we should take this seriosly. Try to get some rest Musa." Roxy awnsered. I lay down and thought. I soon fell asleep. 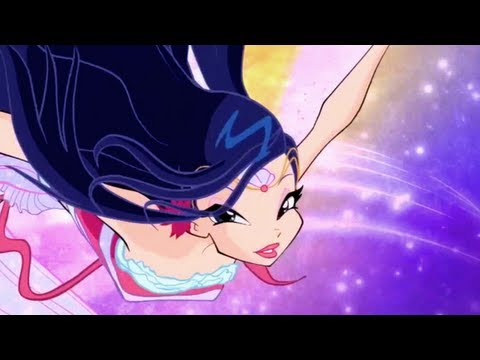 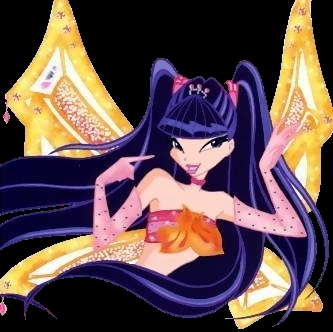 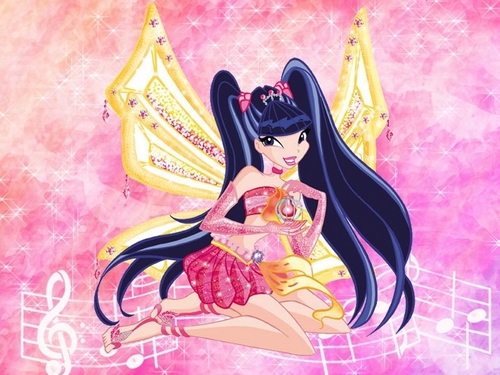 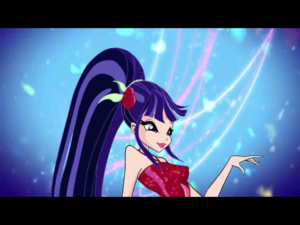 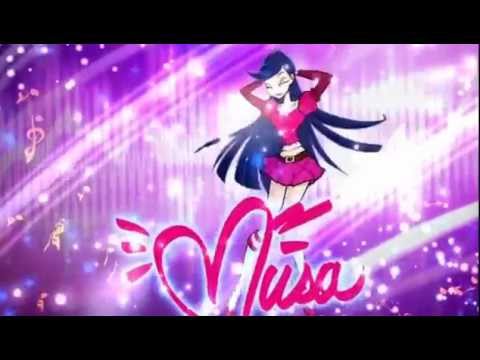