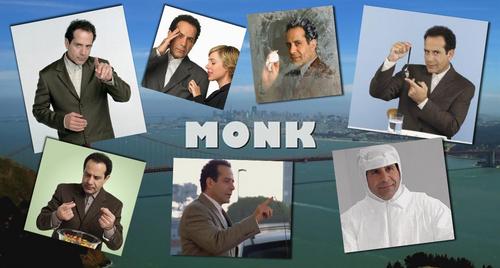 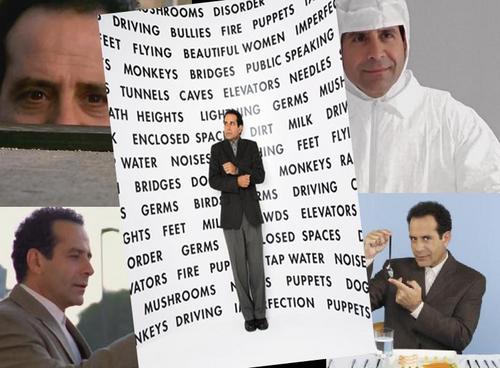 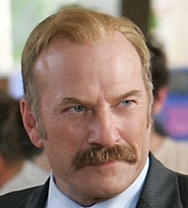 Captain Stottlemeyer (Ted Levine) is Adrian Monk's former partner and boss, the longtime friend who was ultimately forced to let Monk go from the San Francisco Police Department when his obsessive-compulsive disorder began to dangerously interfere with his work.

Though often annoyed and baffled por his friend's behavior, Stottlemeyer recognizes Monk's brilliance and frequently calls upon his old partner to provide unique insight into cases that have San Francisco's finest stumped. And although it can drive Stottlemeyer crazy to know that he'll never be quite as brilliant a detective as Monk, the divorced father of two remains a loyal friend. 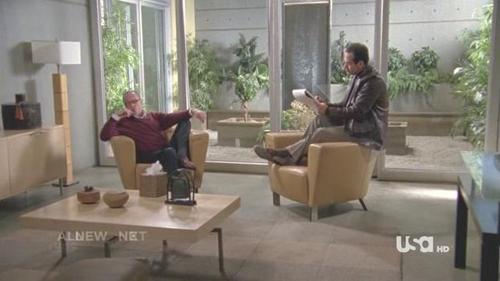 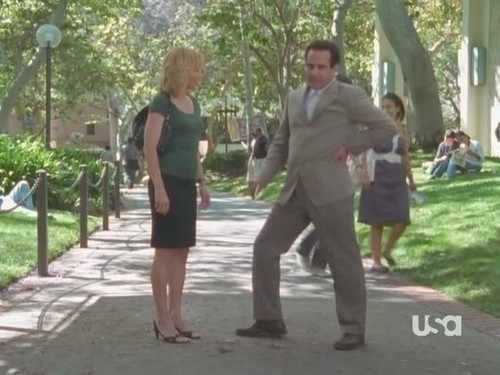 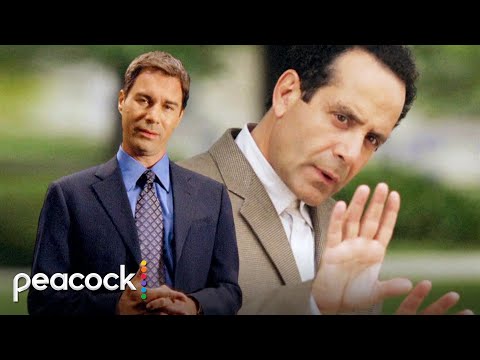 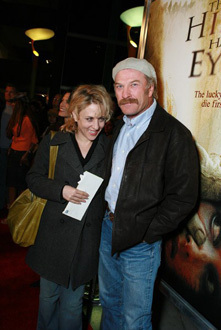 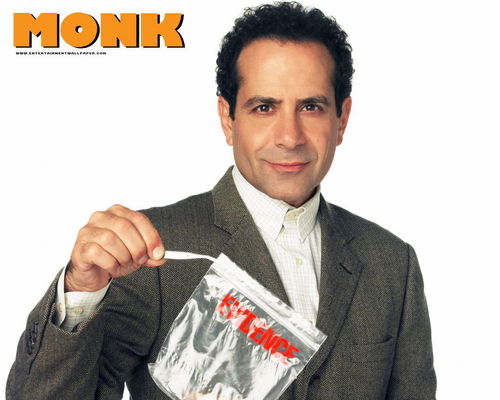 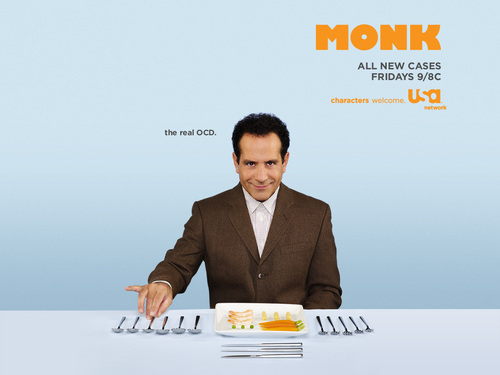 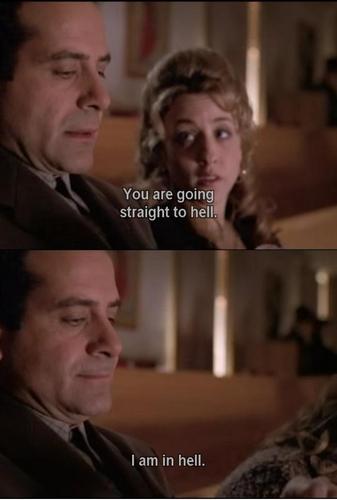 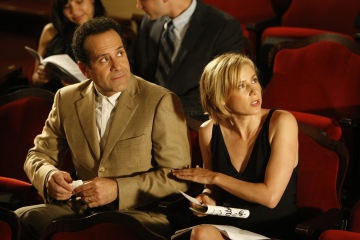 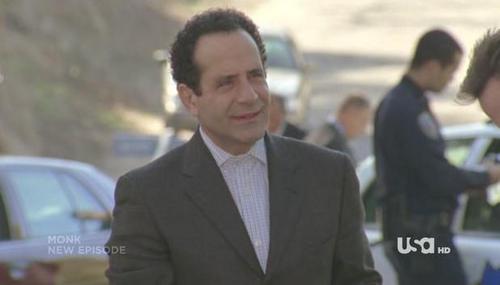 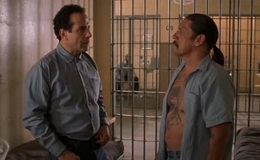 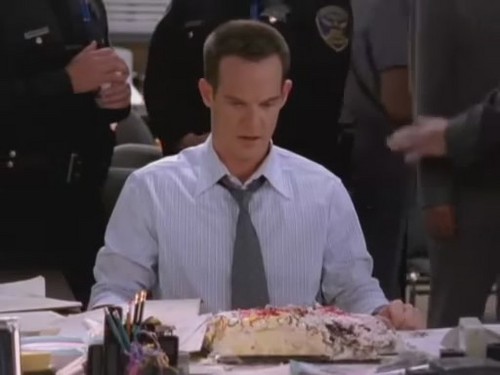 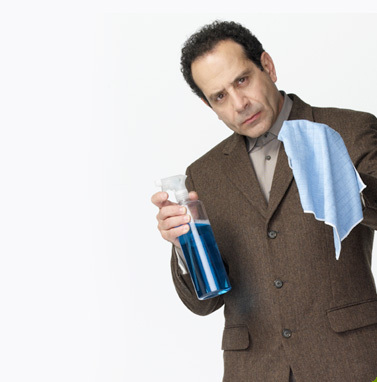 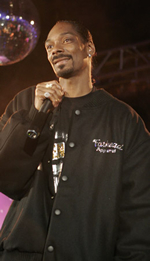 "The Here's What Happened" Rap
from the episode "Mr. Monk and the Rapper"
as performed por Snoop Dog

Here's what happened, y'all
I got this, Monk
Yeah, tu can't believe
what tu hear all the time
Sometimes seeing is believing
Like the man said, I was set up
I'm just a pawn in this game
Let me break it down for y'all
No, for real here's what happened

This fool was greedy
Had to have the whole...
continue reading... 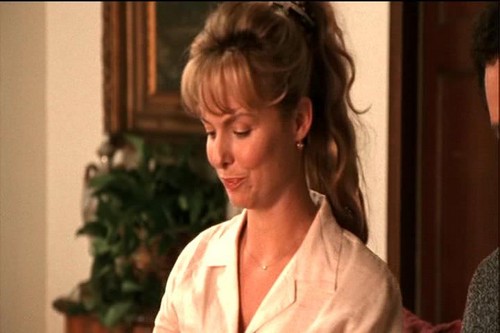 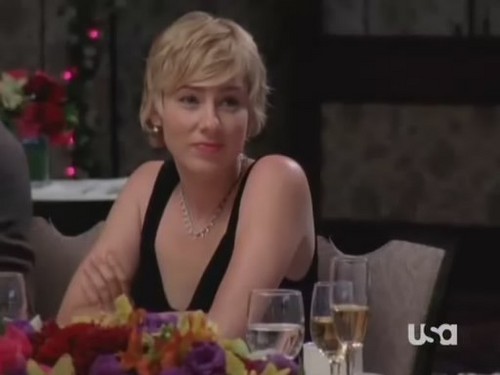 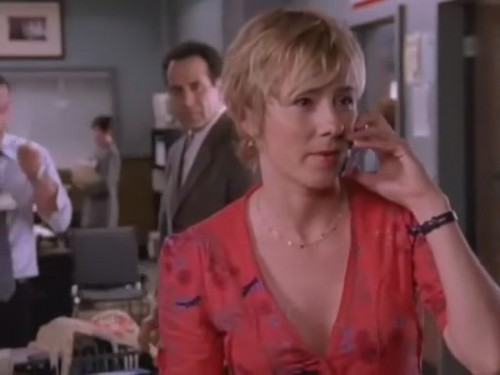 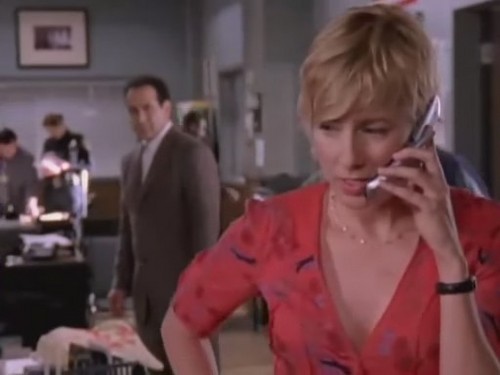