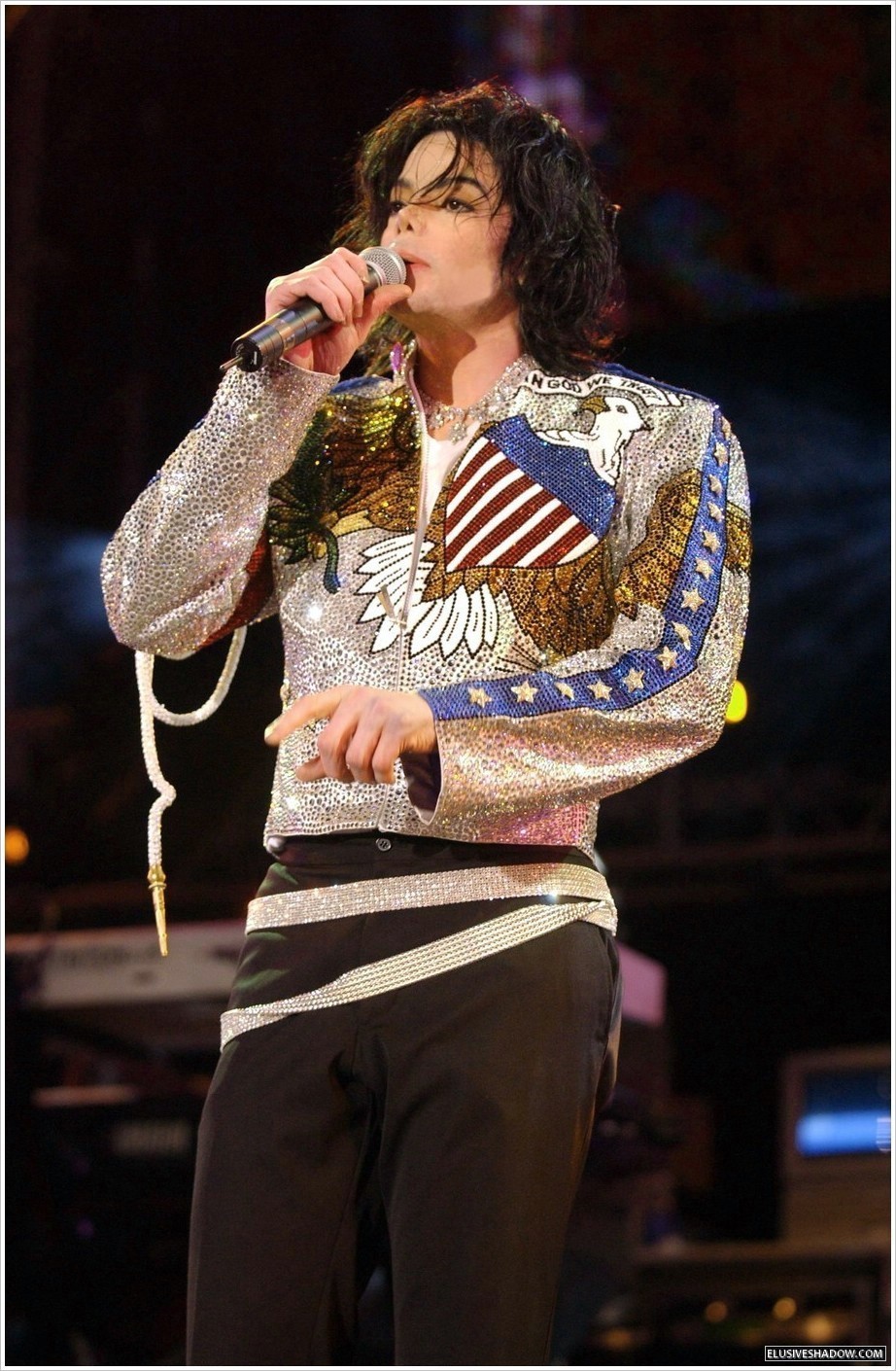 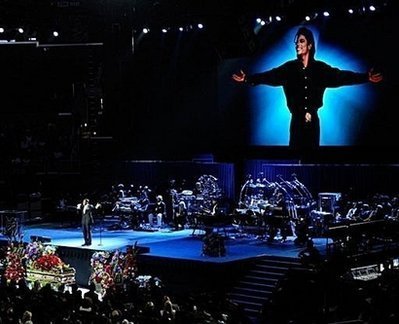 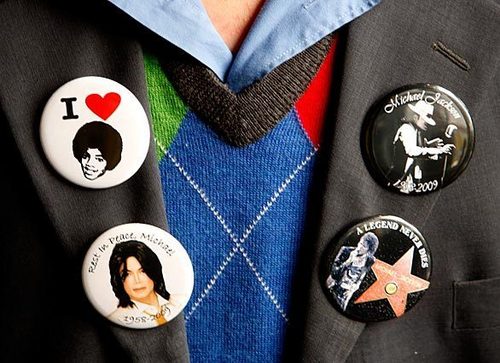 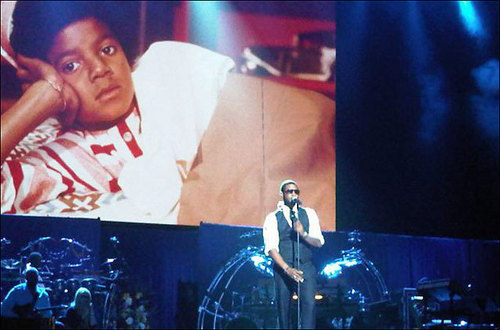 * Memorial *
added by Beatit
6
Stop to hide your wings! - part 2 -
posted by Princia 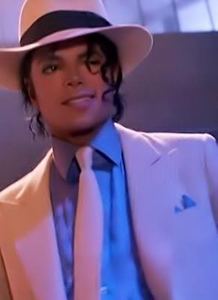 the best wink ever!
"Michael... Michael.. Jackson ?" I whispered. He smiled, he winked and he ran in wings.
He was still here, my corazón still beat so loud. He looked me with a wonderful smile and dicho : "Wow tu was awesome!" "Thank you!" I dicho so shyly, without stopped to look his magical eyes. We stayed like that since a few seconds, before a man came and dicho :
"Hey Mike, we must go now" mike ???? "OK!" he replied.
So I dicho : "Wait" he grabbed my wrist and he put it on his chest. My corazón couldn't stop to beating. W-Wait...I-I just want be sure that tu are Michael.. I stammered. So I put my hand on his right...
continue reading...
1
Childhood ~ Lyrics
posted by 2468244
Have tu seen my childhood
I’m searching for the world that I come from
‘Cause I’ve been looking around
In the lost and found of my heart…
No one understands me
They view it as such strange eccentricities…
‘Cause I keep kidding around
Like a child, bur pardon me…

Before tu judge me, try hard to amor me
Look within...
continue reading...
Tragic Girl.
posted by billiejeandacat
has anyone seen the story on the 2 año old girl who was run over TWICE! and no one stoped to help her and now shes gone well shes with god on michael.

the world is nothing without michaels amor i really dis-pare of human nature sometimes.


her name was yue yue first she was pronounced brain dead and she died yesterday.

link
plz do not slag off the Chinese this happens everyday all over the world.

what do think about this? plz respond.
3
Katherine Jackson to Release MJ Book
posted by michael58
Michael Jackson's mother, Katherine Jackson, is preparing to release a coffee mesa, tabla book dedicated to her late son ... this according to a new report.


According to Showbiz411.com, the book will be released siguiente week and is called "Never Can Say Goodbye: The Katherine Jackson Archives." The book will reportedly consist of fotos on one page and Katherine's thoughts and memories on another ... and will be sold through a website, www.jacksonsecretvault.com.

The site also says Katherine gave an interview with former MJ confidante Marc Schaffel in an effort to promote the book -- a curious decision because Schaffel was heavily involved in Michael's life at one point, but the two had a huge falling out which resulted in several lawsuits.

As we first reported, Katherine plans on taking Michael's kids -- Prince, Paris, and Blanket -- to Michael's hometown of Gary, IN on the anniversary of his death.

[2nd Verse]
She Told Me Her Name Was Billie Jean, As She Caused A Scene
Then Every Head Turned With Eyes That Dreamed Of Being The One
Who Will Dance On The Floor In The Round 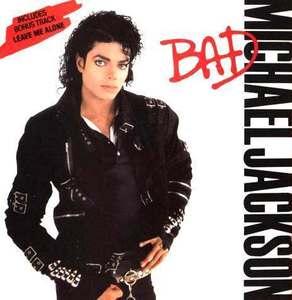 Well,it's gonna happen.I just made an Album Tournament for tu to choose your fave album.You only have to choose ONE.Hard huh?Well tu have to start picking,and hurry these picks are only available for ONLY 11 days from TODAY 21/10/2009.
So,how are tu going to choose?
Which album is gonna win?Is it gonna be THRILLER o BAD?
Your pick counts,whatever tu pick changes a fate of an album.The...
continue reading... 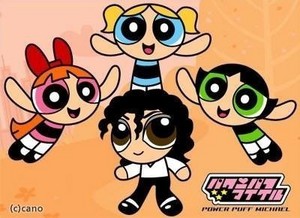 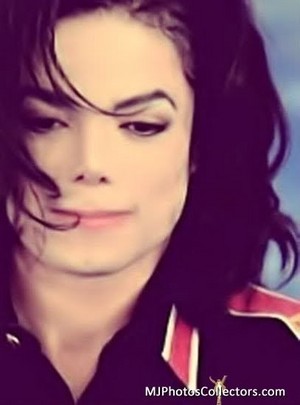 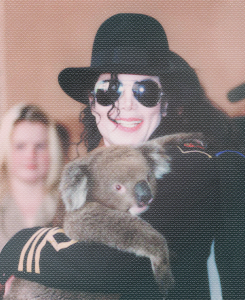 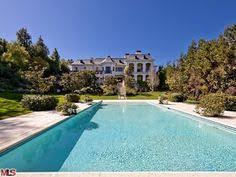 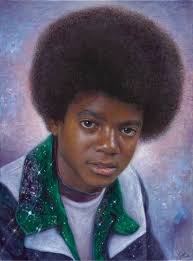 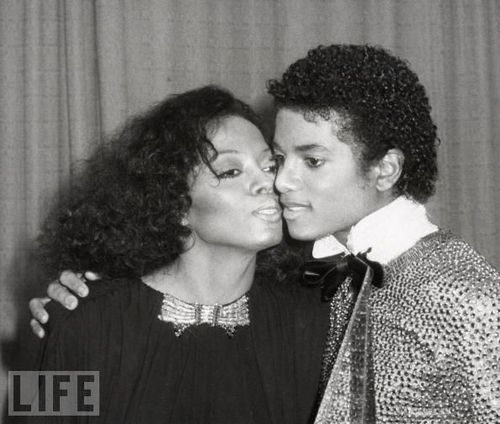 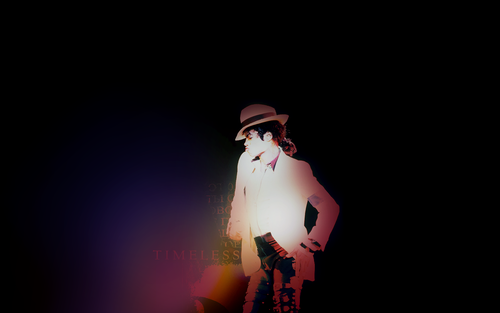