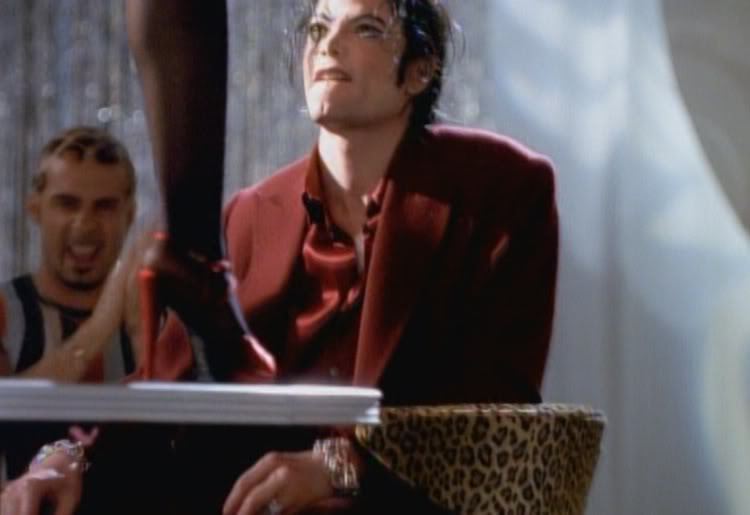 1
Michael Forever
added by Lovetreehill
Source: Fanarts made por me 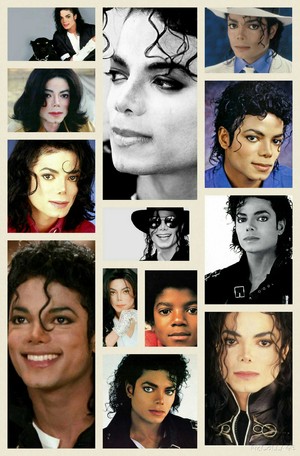 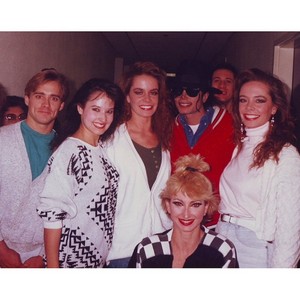 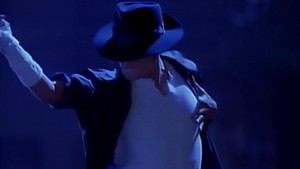 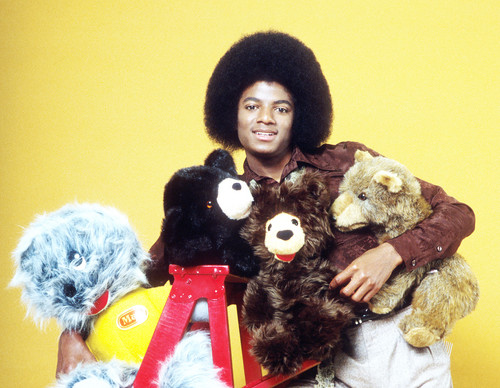 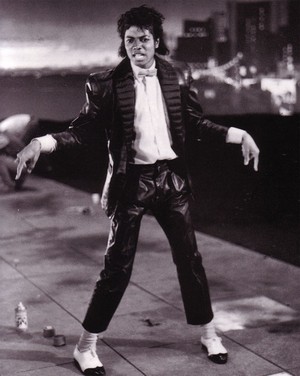 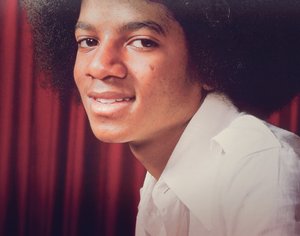 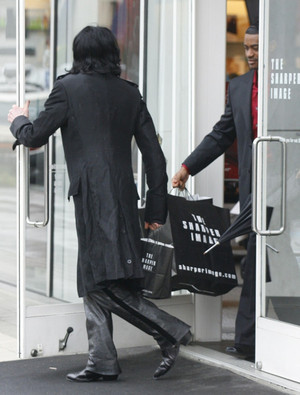 At last, I was at home, where I belonged. My mother was supposed to come inicial today, but she called and dicho that her trip was postponed and she had to stay in New York City until siguiente Tuesday. She dicho she'd hated that she couldn't see us, it had been at least a year, though she still loved us. Being with my aunt isn't really exciting, she ignores us until there's a big modeling concierto we have to do. I was scrunched up on the couch, under my fluffy blue blanket, watching the Brady Bunch. Felicity was on a fecha with her new boyfriend, and my aunt was out shopping with her girly snobby friends, so I was alone. Nothing special about today, just glad to be at home.

* I might end this story, because of lack of ideas, I'll pull through. I also might take a longer time to update since I'm starting school soon. *
1
You're Everything To Me: Off the muro era part 11
posted by KikiKool1983
Jaycee's P.O.V.


I sit alone in my bathroom upstairs, my reflection staring back at me. Mascara tears were rolling down on my cheeks, making my face look like it had spiders on it. Chunks of my own hair was scattered under my chair. That's right, I cut my hair. Now it was a short bob and it has a red-auburn color to it.

If my family won't change, then I'll just have to change for them. I can focus on anything anymore, all I ever think about is my torn up family. They're starting to affect me in ways that will ruin my life entirely. I changed my sense of style, from pretty girly girl dresses to black leather coats and lots of eyeliner.
1
Fancy and Michael: A Forever Friendship part 11
posted by KikiKool1983
Michael's P.O.V.

" Boy, I know tu don't wanna get married, right? That Deidre, Deanna, Dana, Daphne girl, whatever her name is will get in the way." Joseph scowled, crossing his arms.

" But Joseph, she won't be any harm to the group. She just wants me! And her name is DeeDee." Tito argued.

I really don't understand why Joseph flips out when somebody wants to get married. He did when Rebbie had gotten married, though we weren't able to make it.

Tito is getting around that age where people start to feel free, so I don't...
continue reading...
2
You're Everything To Me: Off the muro era part 9
posted by KikiKool1983
A few months later...

I'm working on my first adulthood solo album with Quincy Jones ( whom I call Funky ). It's supposed to be a sign that I'm not a child anymore and that I'm completely capable of working without my brothers under my wing, and my father taking charge of all my actions.

At least with Quincy, I know that he thinks that I can be a successful solo artist. And then there is other reasons too. I want to be known más than another black artist. I want to overcome those color barriers. And being stuck in the same R&B chart isn't fun either. I want to break that streak too. I also want to be became better known outside the United States, I want to thrive outside America and explore and get a bigger fan base. I know it's a lot of expectations but I know it'll all happen someday....

Sorry it's so short, just having a mild writers block. I'll be sure to make it longer siguiente time though. <3 Hugs and Kisses
2
Fancy and Michael: A Forever Friendship part 10
posted by KikiKool1983 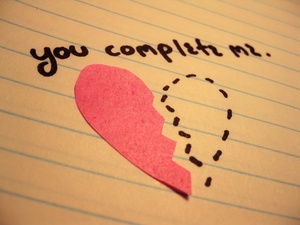 Everybody Needs A Companion
Fancy's P.O.V.

The siguiente day, Felicity and I had to fly to New York City for a foto shoot. I was super excited until we had to do it with pounds, yes pounds of make up on and wearing see through clothes. It can be fun to be a model, but I feel lost. In my heart, I know that I want to do this, but it doesn't feel right all the time.

In the ride, there was a televisión installed in the jet and the first thing I saw was Michael and his brothers canto ' Rockin' Robin' Then, I started to feel funny with odd feelings I never felt before began rushing through my brain. 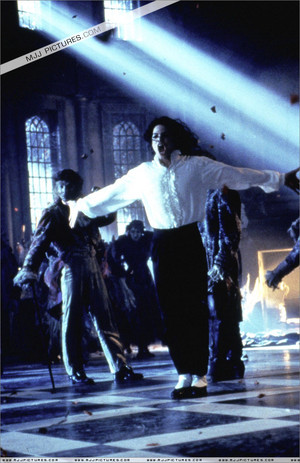 On the plane back to California, all I could think about was Fancy. It really hurt me to leave her like this, but it's better than I expected. Especially that she's a model. Now that was suprising. I thought I saw her face on a magazine one time but I thought I was hallucinating. My thoughts were interrupted when I felt a tap on my shoulder.

Suzanne, my manager was behind me with an impatient smirk on her face. " Finally, I have your attention. I've been taping your shoulder for awhile now. Jeez, Michael, what were tu thinking about, sweetie?" I shook my head. " Nothing."...
continue reading... 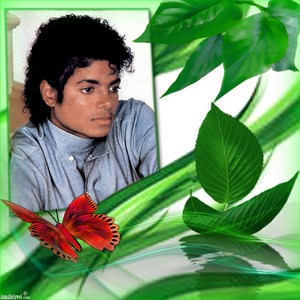 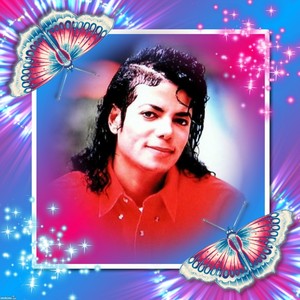 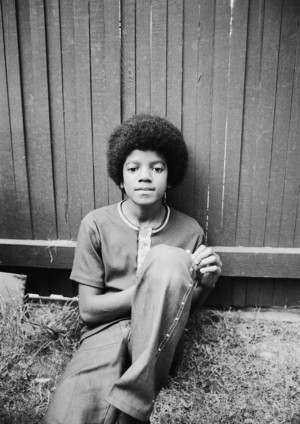