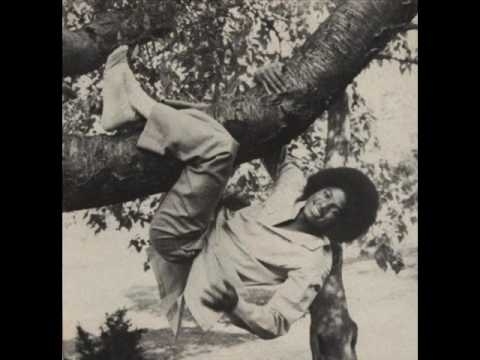 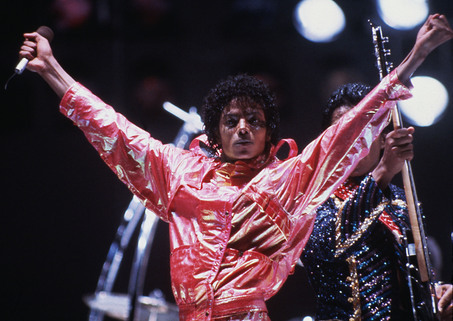 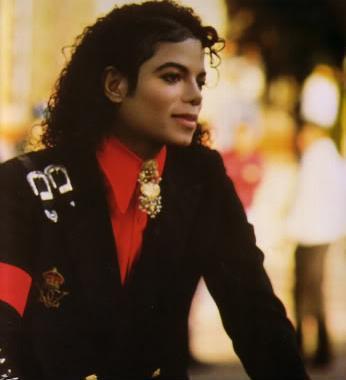 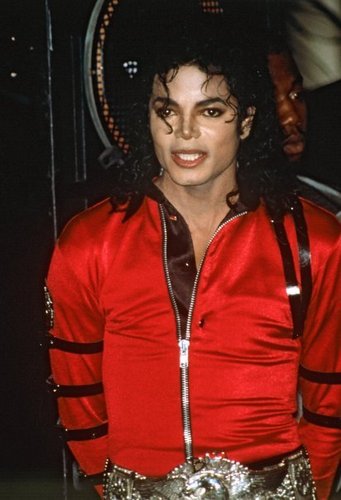 2
Why did tu have to go...?And leave my world so cold...?
added by LeggoMyGreggo 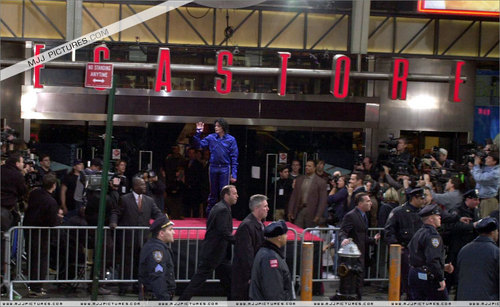 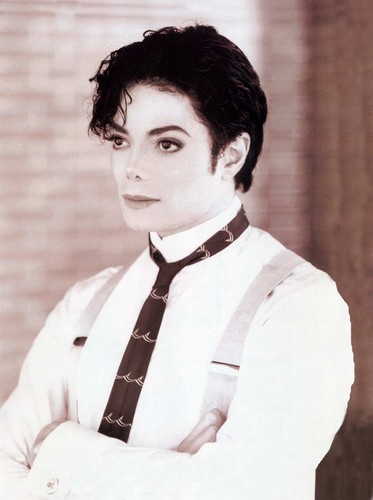 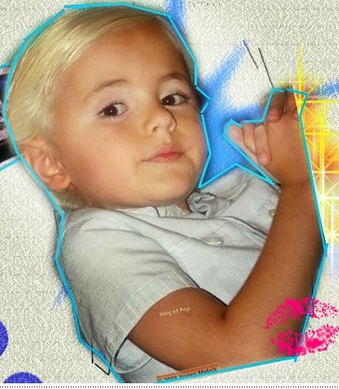 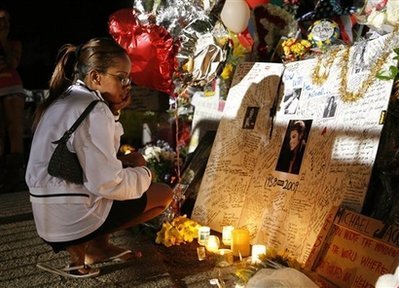 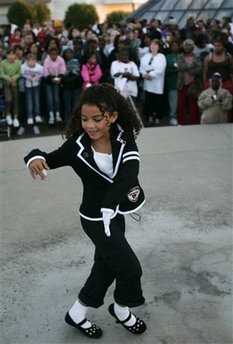 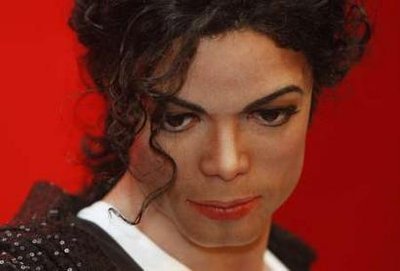 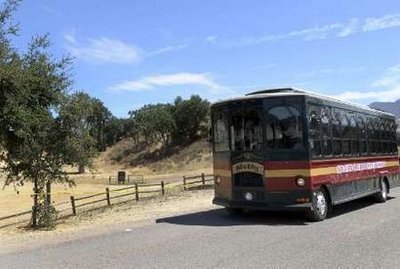 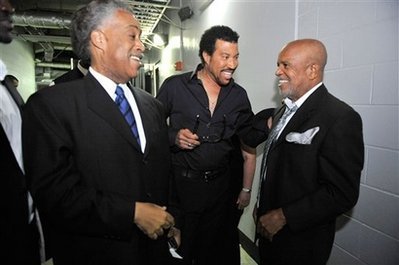 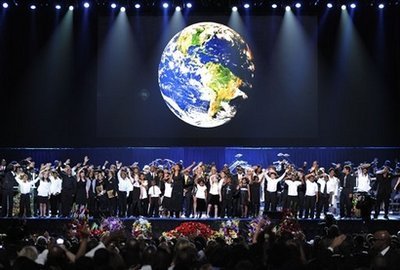 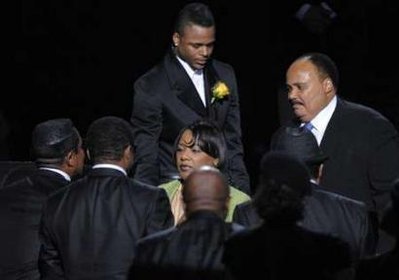 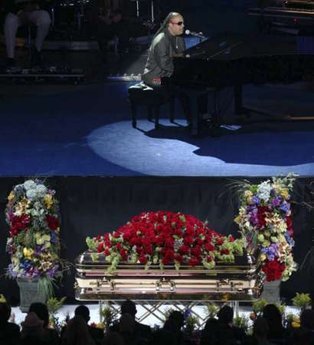 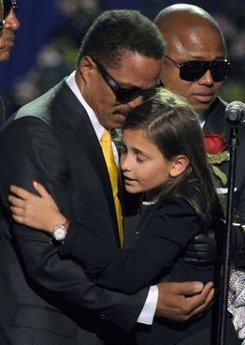 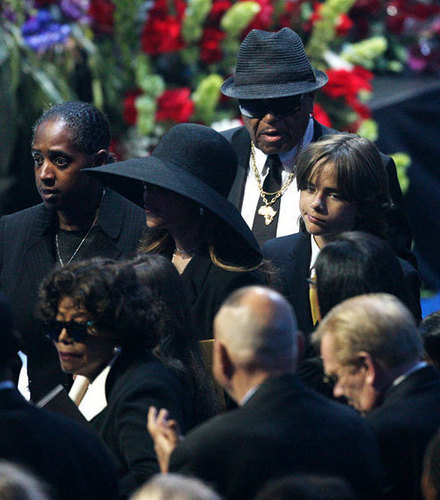 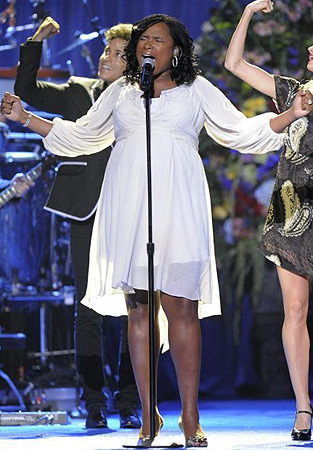 Memorial
added by Beatit
10
a walk through michael's shoes
posted by mjfanforever22
a walk through michael's shoes isnt a easy thing to do some people think that it would be a happy walk some think that it would be a good idea to do o an exiciting thing to do for one día to take a walk though michael's shoes to see what he saw and to see the things that he did for children not just children for people journalist think that michael is a nornal person some think that it is easy being michael jackson just because they saw his inicial life hanging out with his children at inicial and having some fun playing some bored games such as monopoly and a puzzle game o too some thought that...
continue reading...
Stevie Wonder Pays a Visit to Michael Jackson
posted by michael58
Michael Jackson had some unexpected company drop por this weekend -- a surprise visit from his close friend Stevie Wonder.
TMZ has confirmed that the singer and three of his children stopped por Michael's tomb at the Forest Lawn Cemetery in Glendale, CA this weekend to pay their respects.

According to Stevie's rep, Wonder and his kids had gone to the cemetery to visit Stevie's dearly departed mother -- but Stevie's children insisted they visit MJ too.

Wonder and MJ were famously close -- and at MJ's memorial last year, Stevie told the crowd he often let Michael know how much he loved him ... and was "at peace with that."