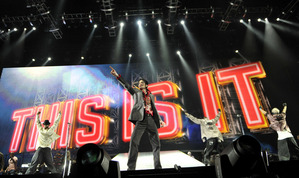 "They may have gone three months since his death, but appears to be of concern to us on time.
Shortly before the release of double album''This is it''on Oct. 26 and the premiere of ...

The new song of Jackson will not be released as a separate single disc, but will play on all radios from 12 October, two weeks before the release of the official album. Its título is''This is it''and to hear what the brothers do vocals Jackson King of Pop.

The new song''proves once again what everyone knows ... That Michael was one of the greatest gifts divine!''Explains John McClain, one of the producers of the album.

The song will be included in a double album that will be released on October 26 along with other well-known successes of Jackson, in live performances from the rehearsals for his latest appearances in London.

The segundo cd of the album will have the opportunity to hear anecdotal executions known songs of Michael Jackson, of course, por itself, among them a poem, read por Jackson, entitled''Planet Earth'', which has never been released. 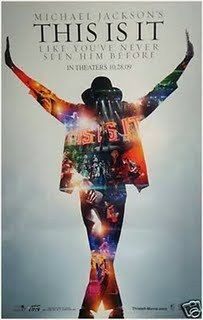 House34 and farzad like this
4
Should June 25th become "Michael Jackson Day?"
posted by Zashleyfan16
I really think that June 25th should be Michael Jackson día because he was the best entertainer who ever lived. He changed the way we listen to music, watch música video's, and he helped over 40 charities, and I just think he totally deserves a holiday dedicated to him. On this day, música channel's, such as mtv and VH1, should play his música video's all day, non-stop, and people around the world should honor the King Of Pop, Michael Jackson. por having a "Michael Jackson Day," más and más people will learn about his awesome música and dance moves, and Michael will live on forever. Let Me Know What tu Think about "Michael Jackson Day!" ;)
4
The girl is mine - lyrics
posted by Beatit
(Michael)
Every night she walks right in
my dreams
Since I met her from the start
I'm so proud I am the only one
Who is special in her heart

(Paul)
I amor tu más than he
(Take tu anywhere)

(Michael)
But I amor tu endlessly
(Loving we will share)

(Michael & Paul)
So come and go with me
Two...
continue reading...
4
"Ghosts" - lyrics
posted by Beatit
There's a ghost down in the hall
There's a ghoul under the bed
There's something in the walls
There's blood up on the stairs
And it's floating through the room
And there's nothing I can see
And I know that that's the truth
Because now it's onto me

And who gave tu the right...
continue reading... 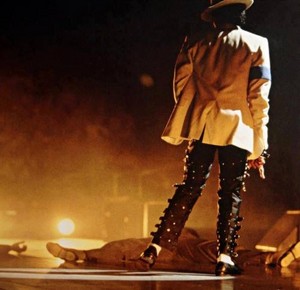 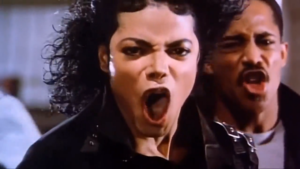 2
KING OF POP
added by HegiMjlover

5
michael & Blanket J._ Little Me
added by sammiexox
i hope tu quyys like my newestt video :] i amor all 3 of michaels Beautiful children BUT, blanket is my faveeeeeee<333333
video
michael jackson
king of pop
bbygirlsamaim701 blanket

3
Michael Jackson- HIStory Tour Part 5
added by Zashleyfan16
Songs Performed: The other half of tu Are Not Alone, and some Jackson 5 songs.
video
michael jackson
live 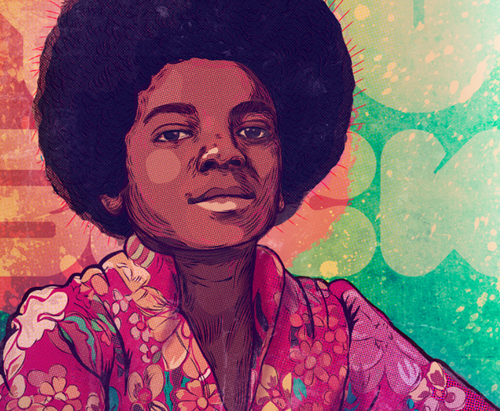 Young and Beautiful
added by QueenMJJ81 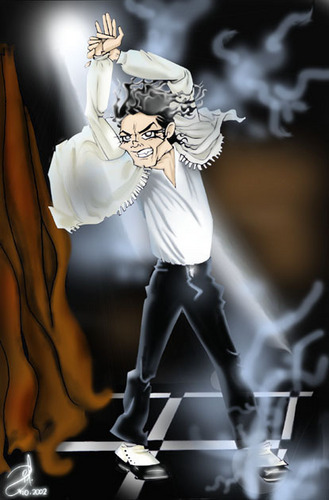 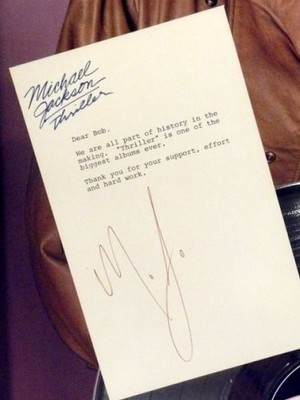 1
A Personal Letter From Michael
added by cherl12345 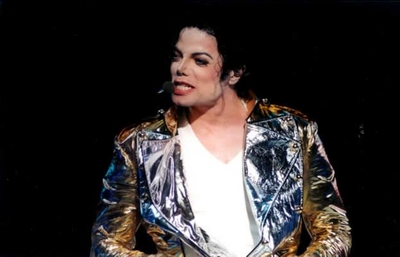 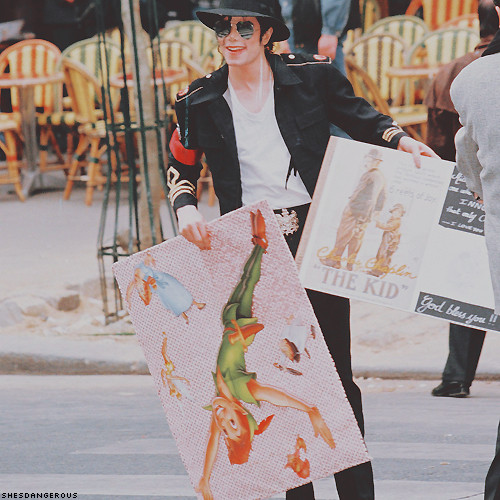 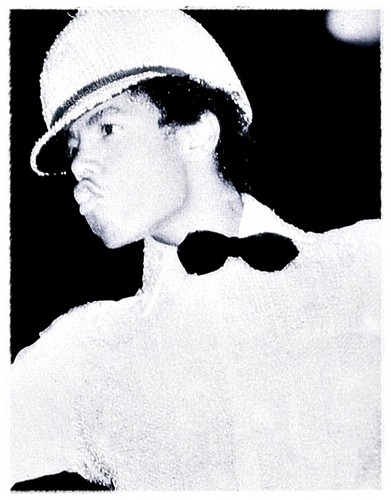 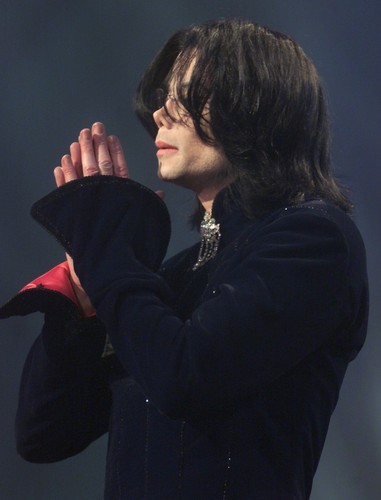 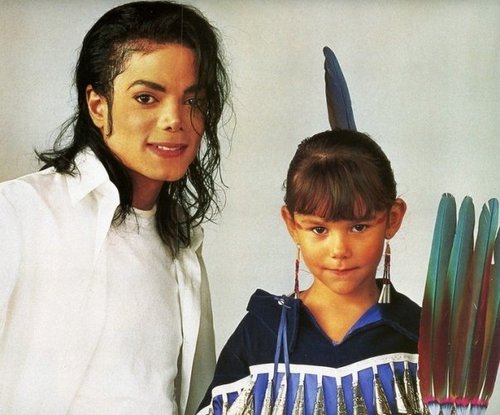 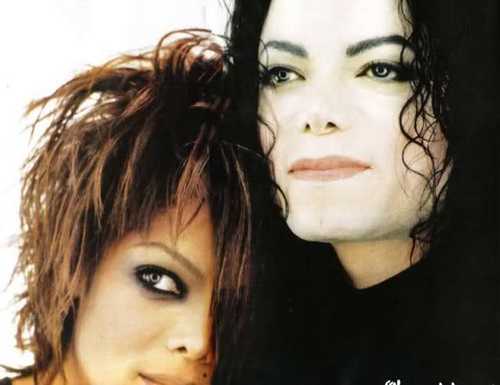 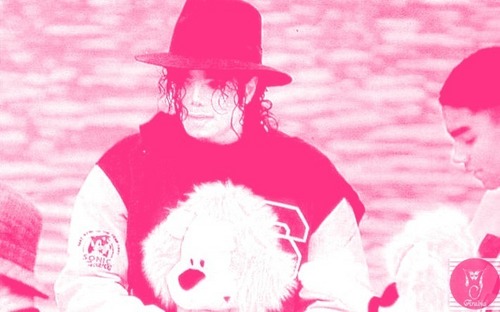