Before Kasey knew it, tomorrow night had arrived. Kasey waited in her living room patiently for Michael to arrive. As she was waiting her cellphone began to ring, she then took her phone out of her bolso, monedero and saw her friend Pixy was calling. "What up?" Kasey dicho answering the phone. "Hey girl I was wondering if tu wanted to go out to cena with me and some of the ladies from work?" Pixy asked. "Actually no I cant I already have a cena fecha with someone else." Kasey replied. "What who?" , "Im not going to tell tu because its none of your business and even if I did tell you, tu would flip out." Kasey answered. "Aw come on I'm like your best friend tu can tell me." Pixy whined Kasey sighed "Oh all right I will tell tu who I am having cena with.", "Okay wait don't tell me let me guess....your having cena with tu hot neighbor?", "No" , "Okay um....are tu having cena with jeff?", "No pixy im not having cena with jeff, he's done hit the road I already told tu he wants nothing to do with me now since finding out im pregnant." Kasey explained. "Okay well who is it then?" Pixy asked. Kasey took a deep breath, "I'm going out to cena with....Michael Jackson." There was a brief slience on the other end. "Pixy, tu still there?" Kasey asked. She was answered por Pixy shrieking into the phone causing her to pull the phone away from her ear. After about a few minutos Pixy stopped skrieking and Kasey put the phone back to her ear. "You done?" Kasey asked. "Yeah...sorry about that I guess I got a little to exicted." Pixy replied. "I'll say." Kasey stated. Just then Kasey heard a knock at her door. "Hey Pixy I got to go, and please just keep this between me and tu I don't need everyone at work knowing I had a cena fecha with Michael." Kasey dicho as she held her phone between her neck and shoulder as she put on her shoes. "Oh don't worry your secret is seguro with me." Pixy said. "Okay see tu later.", "bye". After hanging up the phone Kasey grabbed her bolso, monedero off the bar and headed to the front door and opened it to see Michael standing there with flores in his hand. "For you" Michael smiled and handed Kasey the flowers. "Thanks, but I thought this was just an I feel sorry for tu fecha not a I like tu date." Kasey said. "Well um I wanted to get tu flores anyway, consider it a nice gesture." Michael explained. "Okay..." Kasey dicho awkwardly as she took the flores from Michael. "Let me just go put these in some water then I will be ready." Kasey dicho as she told the flores into the cocina and where she filled a small vase with water and placed then in the bar and headed to the front door. "Well im ready when tu are." Kasey dicho as she walked out the door shut it and locked it. "Lets go." Michael grabbed her arm an led her down the stairs to the limo.

At the Restaurant
Michael and Kasey were led to the back of the restaurant out of sight. As they sat down the waitress took their drink orders and placed menus in front of them. "You are free to order anything tu want." Michael replied. "Thanks but im probably just going to get a ensalada o something cheap and not expensive." Kasey replied. Michael chuckles "I honestly don't care if tu order something cheap o not order whatever tu like." Kasey then picked up the menu and began to look through it. As she was looking through it, everything see saw made her mouth water. Kasey then looked over at Michael "Hey um Michael..", "Yes?" Michael replied without even looking up from the menu. "You know how tu dicho I could order anything I like right?" ," Yeah." Michael replied still not taking his eyes off his menu. "Well would tu be okay if I order the whole right side of the menu?" Kasey asked. Michael then looked up from his menu and gave Kasey a serious look. Kasey bit her lip scared Michael was going to go off on her but then Michael just laughed. "You are really something Kasey." , "Well im not normally this hungry seeing that im pregnant now." Kasey replied. "In other words you're eating for two" Michael joked. Kasey couldn't help but laugh herself. Just then the Waitress walked over, "You two ready to order?" she asked cheerfully. "I'm ready but im not sure if she's ready." Michael dicho looking over at Kasey. "Yes im ready" Kasey replied. "Alright ma'am what do tu want to order?" The waitressed asked "I would like a ensalada no cucumbers, filete well done, a whole rack of ribs, and some macaroni and cheese." Will that be all ma'am?" the waitress asked. "yes." Kasey answered. "Okay...what would tu like sir? " ," I would like the filete with steamed vegetables, and I would like my filete medium well" Michael replied as he handed the waitress his menu. "Okay ill be right back with those orders." she replied as she grabbed Kasey's menu and walked off. "When tu dicho tu were hungry tu sure as hell weren't kidding." Michael dicho jokingly. "Hey I warned you." Kasey replied. Michael just looked at her and laughed, Kasey couldn't help but laugh herself. At this very moment she felt a warm fuzzy feeling in her stomach that she couldn't quite explain. "Am I falling for him?" she thought to herself. "No...no its just my imagination." Kasey thought. "Kasey?" Michael asked. "Huh?" ,"You okay? tu seem a little out of it." Michael replied with slight concern. "Oh...im fine...just a little tired is all." Kasey replied. "Are tu sure?" Michael asked. "Yea im fine." Kasey answered with a smile. A few minutos later the waitress arrived with their comida and the two of them had a nice talk over dinner.

After leaving the Restaurant
"Man I don't know about tu but I am stuffed!" Kasey dicho as sat down in the limo. "I wouldn't blame you, tu ate enough comida to feed a family of four." Michael joked. "are tu saying i'm going to have quadruplets? because I cant afford to take care of four bebés on the salary I make, so don't jinx me." Kasey dicho jokingly. Michael couldn't help but laugh. They both continued to laugh until it ended in a awkward silence. Michael began to stare at her. "What are tu looking at?" Kasey asked "Nothing...just admiring how beautiful tu are." Michael replied. "Are tu drunk?" Kasey asked "What?! no I only had one glass of wine trust me it takes a lot más than that to get me drunk." Michael answered. Kasey dicho nothing. "I didn't upset tu did I?" Michael asked. "No...you didn't, its just being pregnant, my ex leaving me to raise this kid on my own its just...I don't want a relationship right now." Kasey explained. Michael sighed "I understand." "But we can still be friends." Kasey dicho trying to cheer Michael up. "That's okay with me." Michael smiled. Just then the limo stopped in front of Kasey's home. "Need me to walk tu up the steps?" Michael joked. "No I think ill be fine...im not doped up on medications." Kasey laughed. "Okay well goodnight Kasey." , "Goodnight Michael." Kasey smiled as she closed the door and walked up the steps and into her apartment.

Part 5 coming soon :) Sorry I've been M.I.A a lot of things have been going on. Hope to get the siguiente part up soon :) 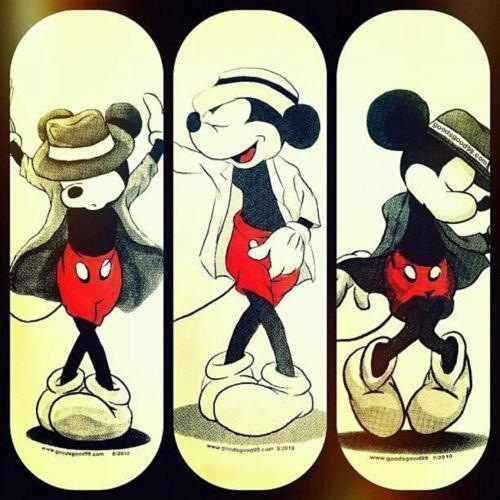 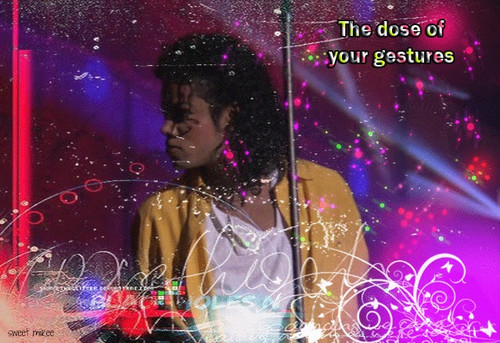 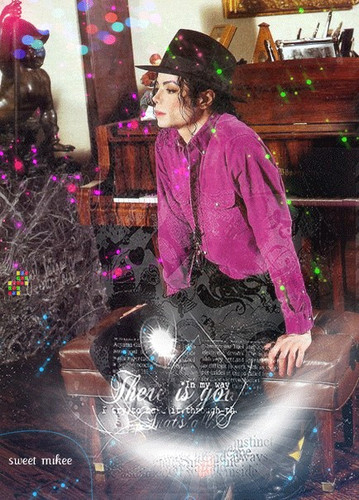 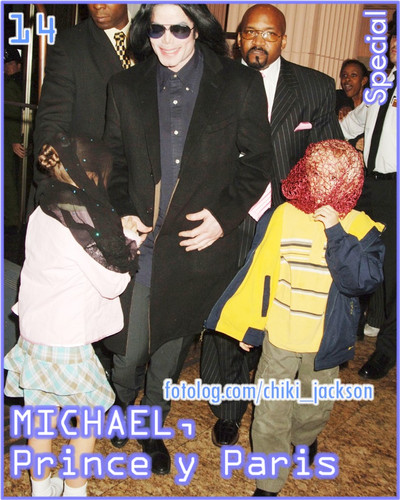 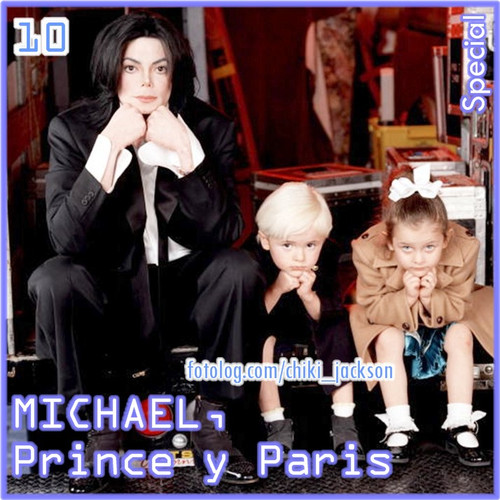 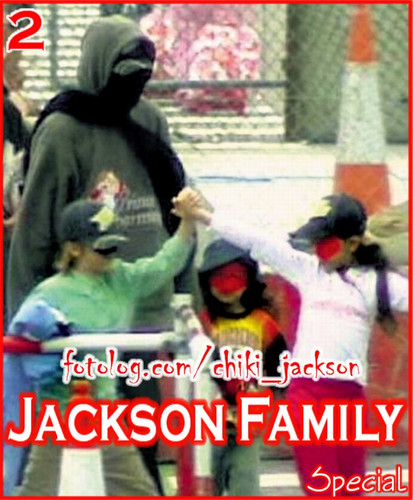 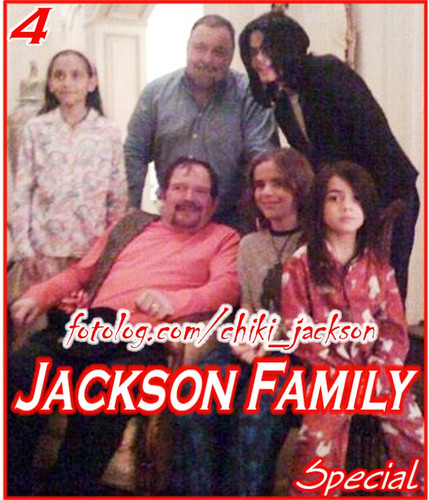 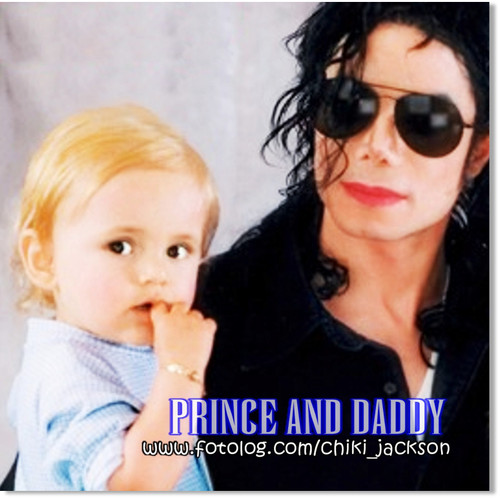 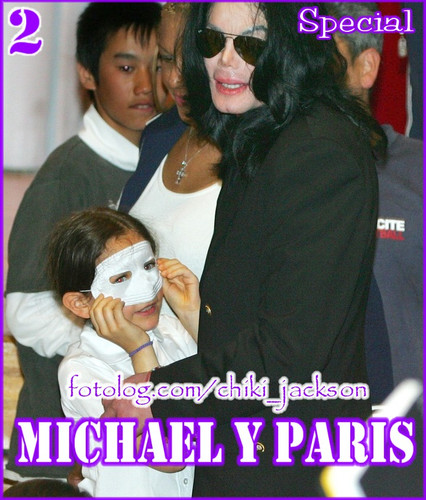 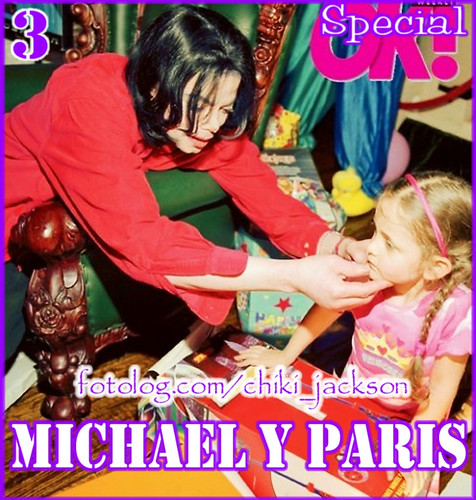 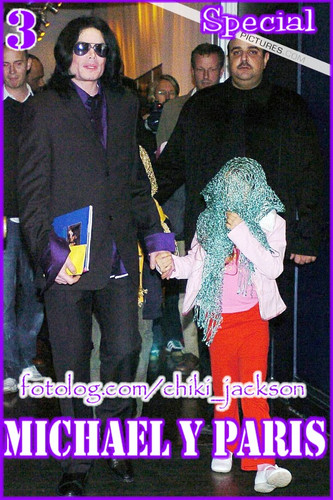 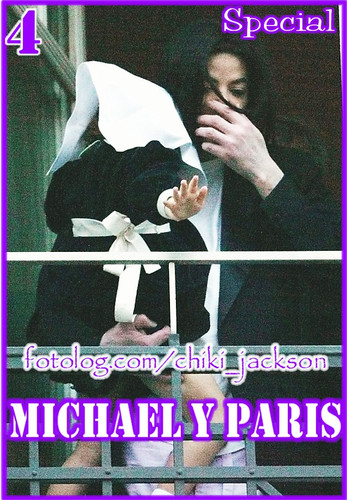 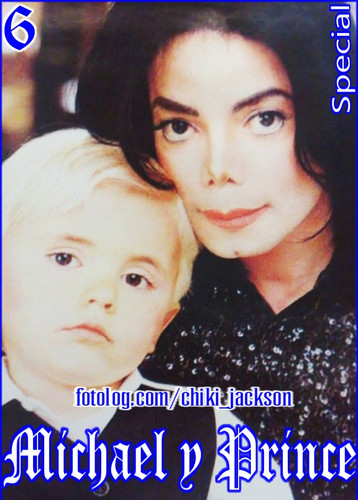 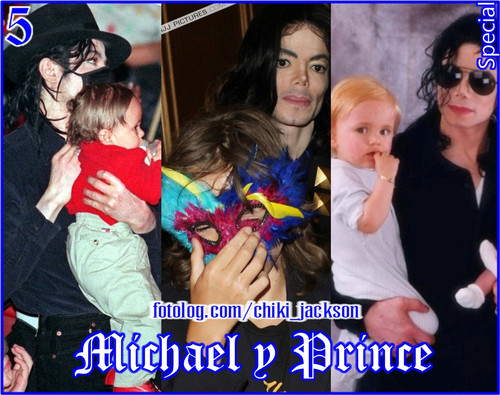 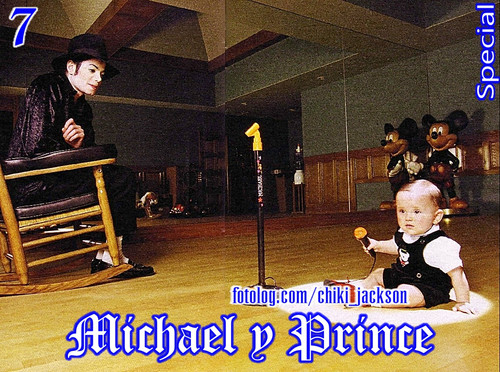 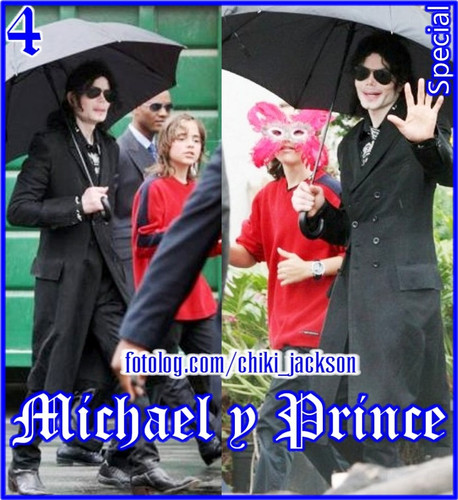