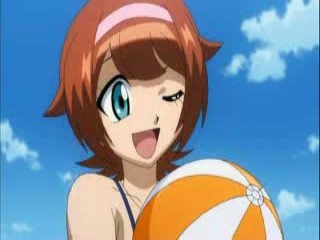 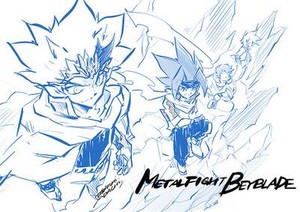 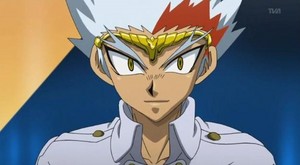 Ryuga is awesome! :)
added by dogsrbest 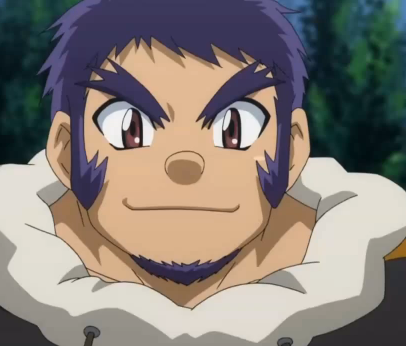 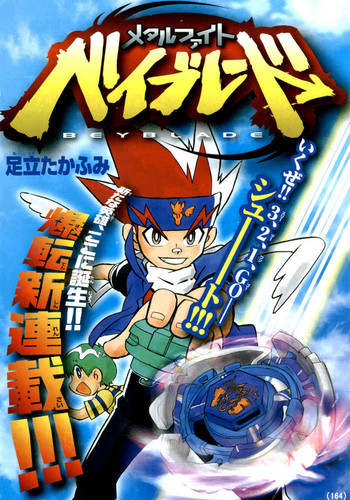 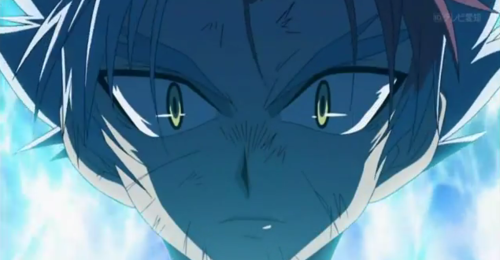 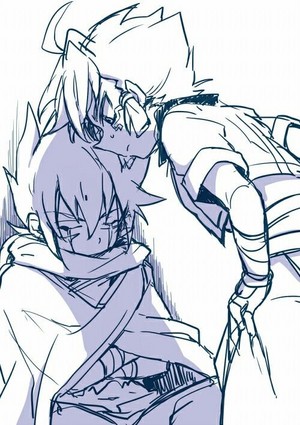 I DO NOT OWN METAL FIGHT beyblade o ANY OF ITS CHARACTERS.

"I thought tu are a Legend Blader."

Ryuga's eyes darted up, a glimmer of fury in the dark amber depths as he stared at the man in front of him with a mixture of pain and annoyance. "And to qualify as a Legend Blader, I would have to actually be a blader." The sarcasm in his quiet, husky voice was hardly noticeable. The sharp features drew together a bit to form a faint scowl.

Phoenix's owner frowned, disappointed that the teen in front of him was denying his ability to wield a Beyblade. Ryuga was a powerful blader, no doubt...
continue reading...
5
Metal Fight beyblade Truth o Dare mostrar Part 2
posted by XryugafangirlX
Part 2..I don't own Metal Fight Beyblade(although I wish I did *cries*)

It was a beautiful morning on the Truth o Dare show..Everybody was sleeping like there wasn't tomorrow.
Me:*on the speaker*GET YOUR ASSES MOVING SLEEPING HEADS!! IF ANY OF U WON'T mostrar UP..U KNOW THE PRIZE FOR YOUR BEAUTIFUL BEYS!MUAHAH!
Gingka:My ears..
The gang was cursing on their way(exept Yu and Kenta)
Hikaru:We're here now what do we do?
Me:Good pregunta Hikaru..sit over there*points to some chairs*
Me:Alright then shall we-
Yu:Tsubasa look! Cameras everywhere!
Tsubasa:Whatever..wait a sec..WHAT?
mE:oh yeah silly meh..heh...
continue reading...
You Might Also Like... 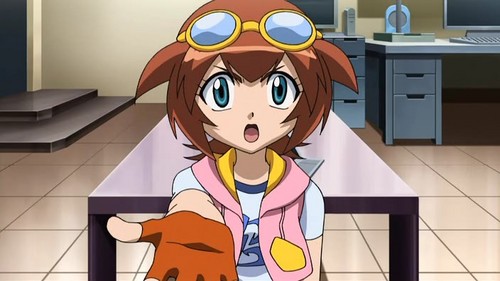 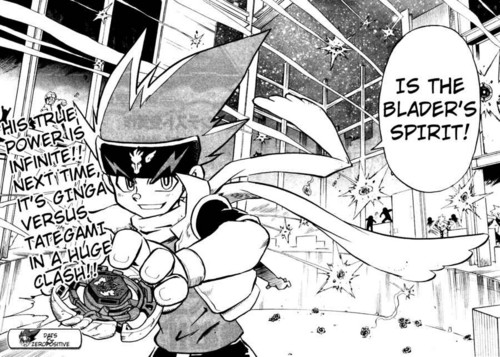 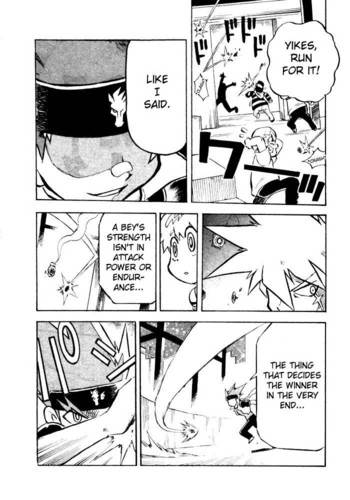 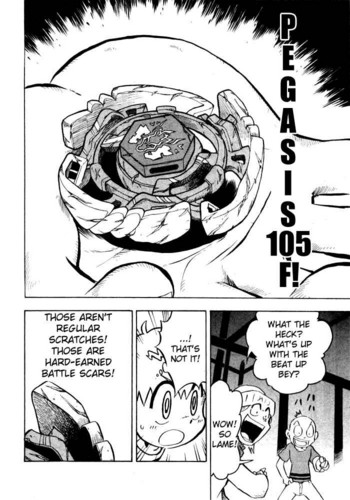 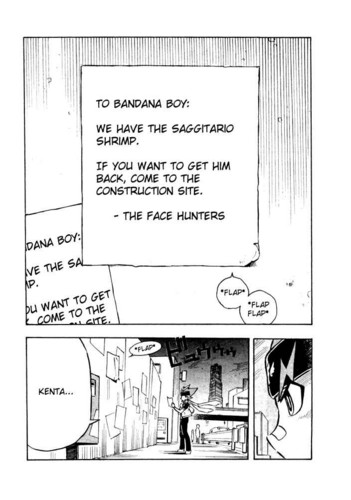 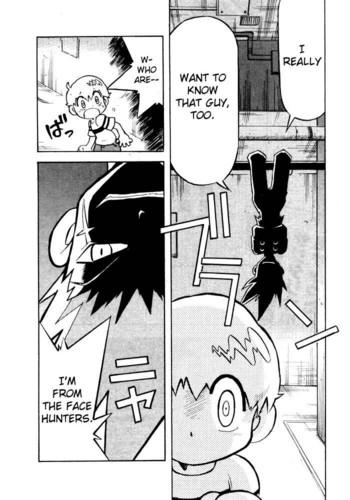 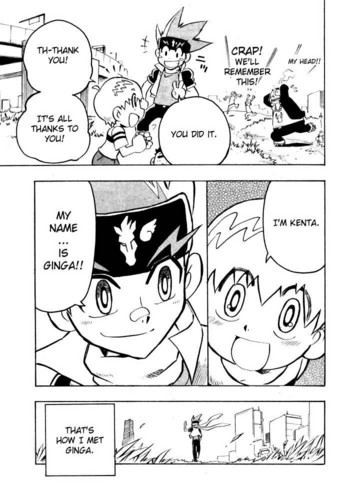 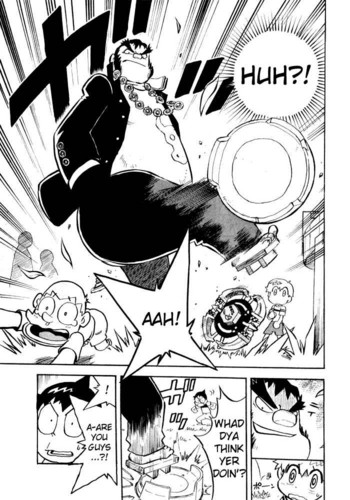 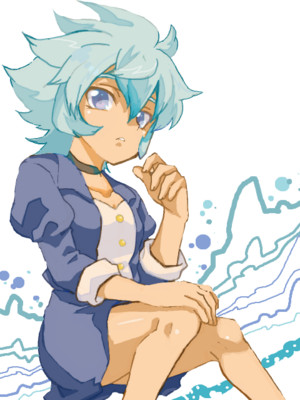