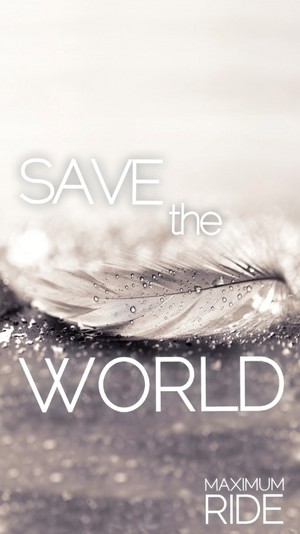 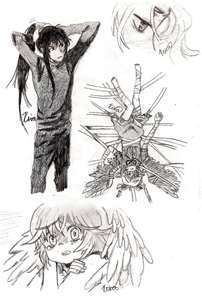 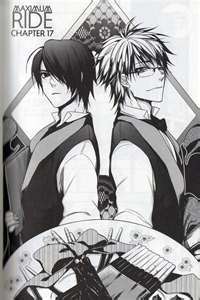 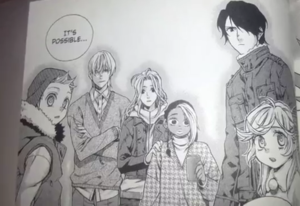 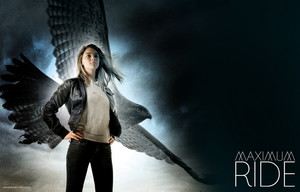 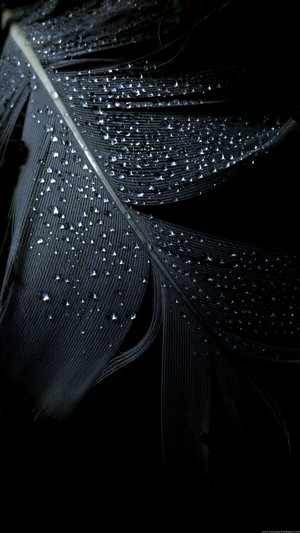 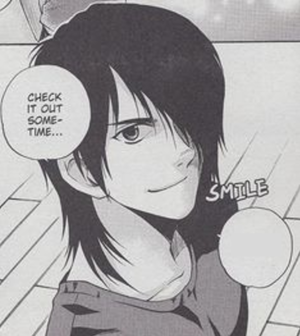 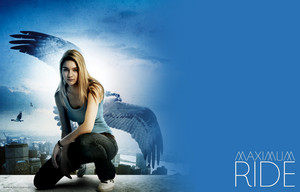 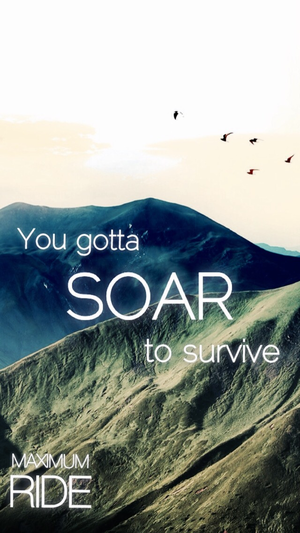 Percy Jackson & The Olympians libros
Fang and Nudge- And is it really a Manga?
posted by ForeverTied
*spoilers*

I often observe people and while lectura the manga tu can sometimes see how Nudge looks at Fang, to me it is clear she likes him. Being me, I'm not going to go back and look through all 9 of the graphic novels to tell tu where the scenes are. She probably already knows that Max and Fang like each other as well since in the 8th and 9th manga they have kind of been... going at it I guess, lol. Not at, at it, but besar and everything.

I honestly ship them even though it's a one-sided love. I feel that Nudge doesn't want to ruin anything between the 3 of them as well.

Also why are people calling it a manga? It's a graphic novel, which is a novel turned into a comic, and a manga is read from right to left, not left to right, plus the cover would be on the other side. I don't know if tu guys have a "manga" of Maximum Ride, but I needed to get that out 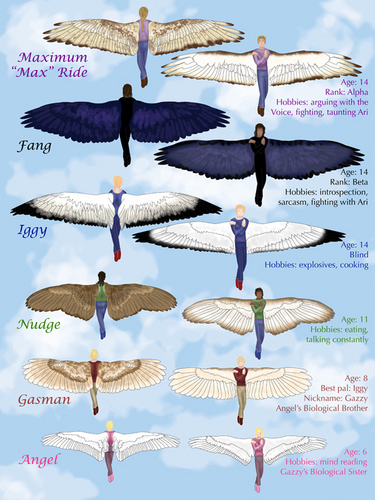 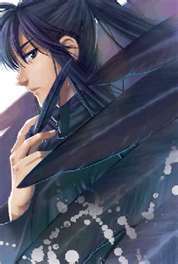 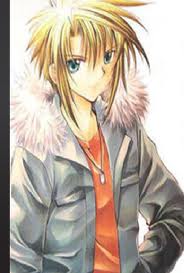 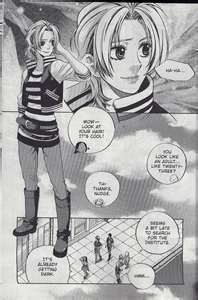 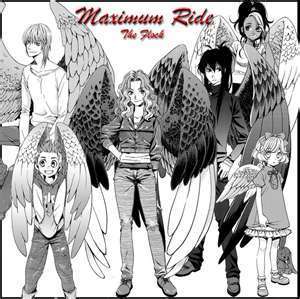 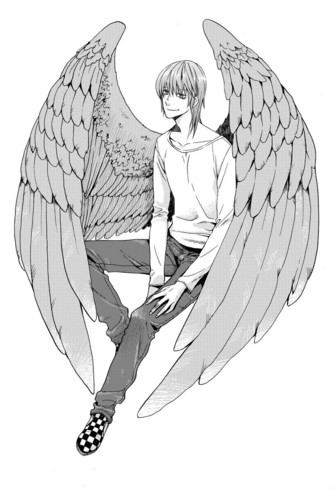 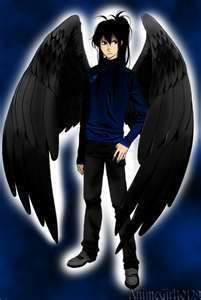 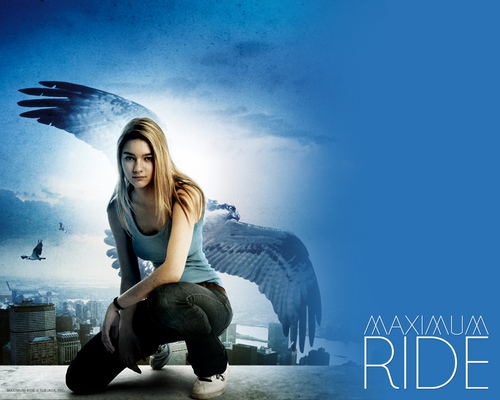 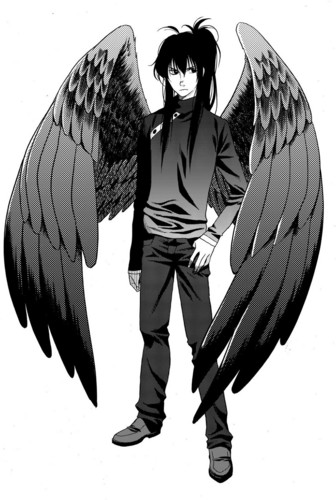