1
To Grandmother’s House We Go
posted by FanFic_Girl_26 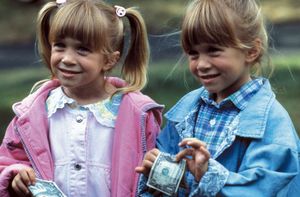 Twin sisters Sarah and Julie Thompson (Mary-Kate Olsen and Ashley Olsen) are two naughty but sweet children who drive their work-obsessed widowed mother, Rhonda (Cynthia Geary), up the wall. They overhear her saying that they are a “handful” and she needs a “vacation”. Deciding to give Rhonda what she wants por heading off to their great grandmother’s house for Christmas, the girls pack up their bags and hop on their bicycles. But there’s a problem; they aren’t allowed to cruzar, cruz the calle on their own. The city bus pulls up and they sneak on through the back door. While riding the bus, an elderly lady informs them that it only goes back and forth between Uptown and Downtown, and also informs them that Edgemont (where Grandma lives) is actually several hours away.

After getting off the bus Downtown, they spot Eddie (J. Eddie Peck) (a delivery man who has a crush on their mom) and his truck. They sneak into its back thinking that he will lead them to their great-grandmother’s, and only reveal themselves to him because Sarah desperately has to go to the bathroom. Although Eddie doesn’t like kids, he eventually starts to enjoy the girls’ company after he figures out that he gets large tips when they deliver packages with him, and even buys them ice cream, as well as a lottery ticket with the numbers of their birth fecha (6-13-19-8-7).

Meanwhile, the babysitter has noticed that the girls were missing and inform Rhonda about it, who in concerns of the news frantically closes her opened 24/7 store, and rushes inicial to inspect the place and call the police. Just as she is reporting it to the police, Eddie calls her and gives her the good news that he has the girls and how they got there. She agrees to come pick them up, but he agrees to keep them and watch over them promising to bring them back at the end of the día when he has finished, while having the girls believe that he will take them to grandma’s if they help out.

After the day’s deliveries are finished, of course against their will, he brings them inicial even revealing to them that adults will saying anything to get kids to go along. He manages to make it back inicial telling the girls to go to the back to get their suitcases where he will meet them there. He manages to step out of his truck, only to be attacked por two robbers who steal his truck (with the girls still inside).

When the robbers, Harvey and Shirley (Jerry camioneta, van Dyke and Rhea Perlman), discover them and why they are there, they decide they can make some money por kidnapping them for ransom. Shirley makes a phone call to Rhonda, asking for a ransom which she calls a “reward” of $10,000 in cash. She also forced Rhonda not to inform the police about it, o else they will permanently disappear with the girls. She tells her that they will make the trade at the ice rink in Edgemont, and that she is to wear a red hat.

Meanwhile, Harvey has begun to like the girls, and when he asks Shirley why they never had kids, she respuestas that it’s because they’re too busy being criminals, though he agrees that it’s just their job rather than a mission (which is how Shirley vistas it). Eddie and Rhonda reluctantly agree to raise the money for ransom through opening up and selling the merchandise that Eddie is supposed to be delivering. However, they succeed as planned and manage to make it close to the threshold of what they’re supposed to raise. Eddie gives Rhonda a red cowgirl hat from his stack of cowboy wannabes. They succeed as planned; however, the pawnshops start noticing the stolen merchandise and reporting the thefts to Detective Gremp (Stuart Margolin) and his officials, escritura out a warrant for their arrest and mistaking them for the bandits.

Through managing to make it to the skating rink in Edgemont, many pros and cons between Eddie and Rhonda and the bandits, the girls run off again over being upset about the truth that Harvey reveals to them. Through runaway caballos disguised as reindeer which Santa left after they had a visit with him, and with the help of Eddie’s intervention and resilience, Sarah and Julie eventually get to their great-grandmother’s house.

por this time Rhonda has realized that it was because of her saying she wanted a vacation that the girls ran away, and apologizes to the girls for being upset and making them think like that; she and Eddie get together after he saves the girls. Just as everything becomes okay, and Eddie and Rhonda share a hug, Detective Gremp and one of his officials burst in and handcuff them. They try to reveal to Gremp the truth about what was going on in their side of the story and what Eddie had planned to do to pay it all back, but Gremp doesn’t believe them as he still thinks they are the real bandits because of the whole ransom deal.

Harvey sees this, and his corazón goes out to them while Shirley is trying to force them to get away while they have the chance. Thanks to his conscience kicking in, he intervenes and causes the truth to be revealed. They get handcuffed and sent away, with Harvey telling Shirley that if they ever get out, he promises to make her proud por being the worst convict possible.

Through enough persuasion, Gremp agrees to let Eddie, Rhonda and the girls go all the way back to the city with him, so Eddie can be back in time to be able to have a chance at winning the lotto of 1.3 million dollars on a TV show. He promises to división, split what he wins between Rhonda and the girls, and has the girls spin it for him. Through pure luck, he wins the jackpot. Afterwards, they give all the people their parcels back, and everybody is happy spending navidad together.

From my perspective, this is a great film to watch, as well as be inspired by. The performances por Mary-Kate and Ashley are great here, as are the ones por the adults, too. :) 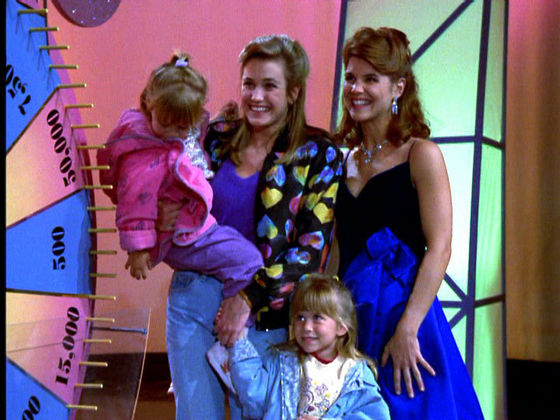 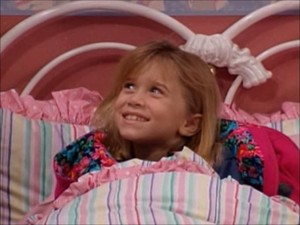 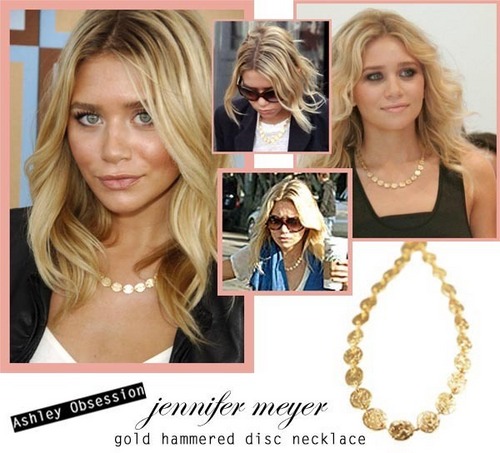 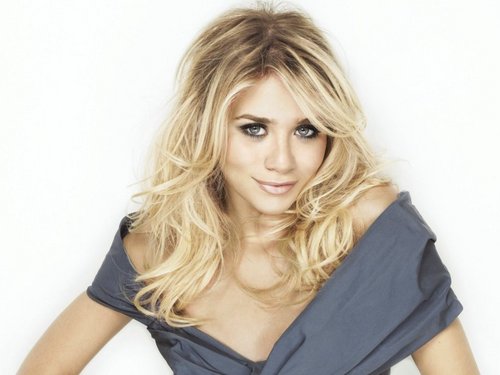 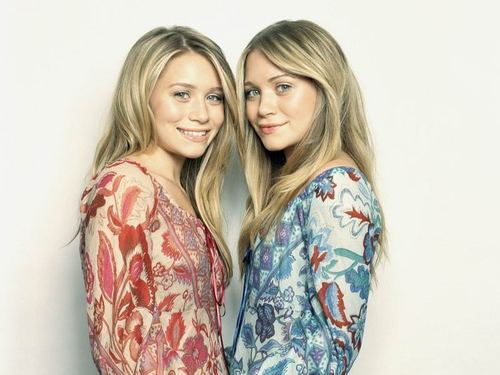 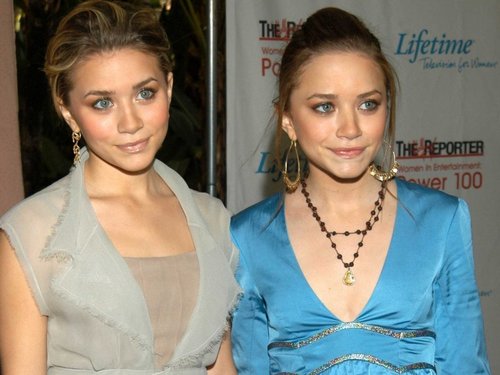 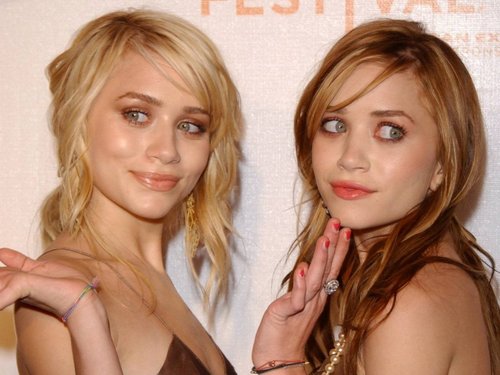 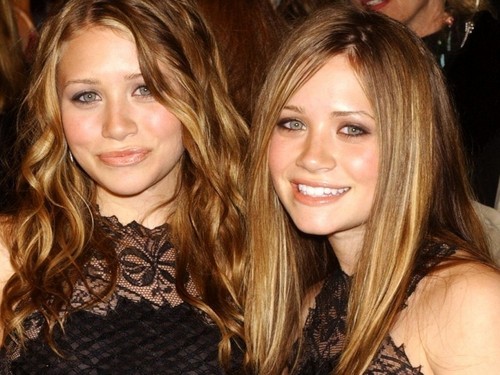 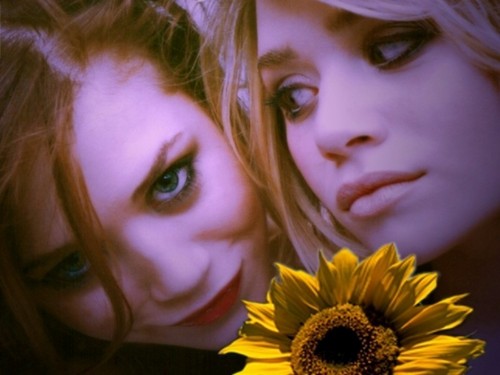 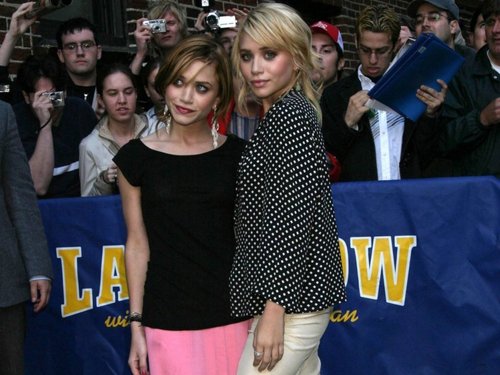 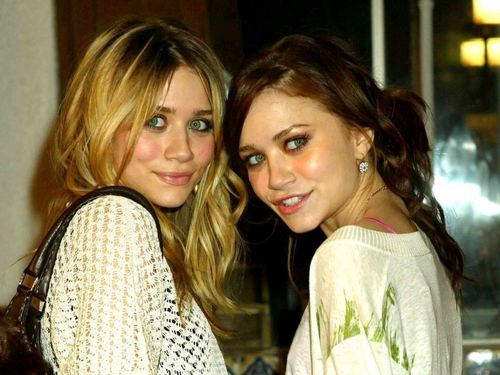 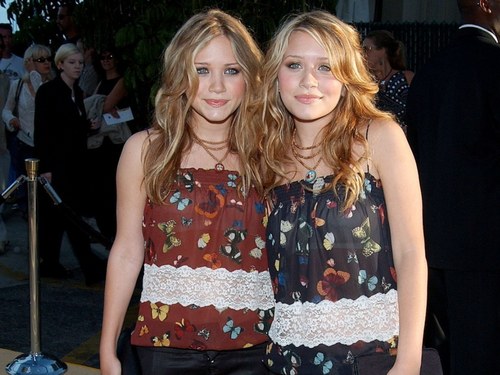 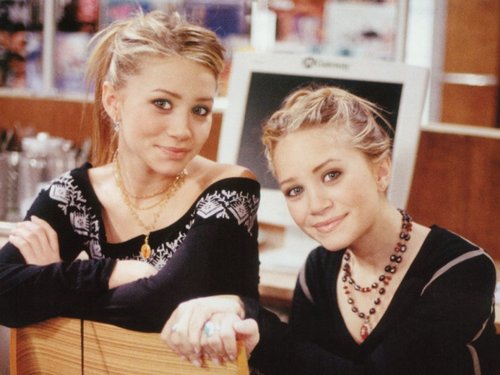 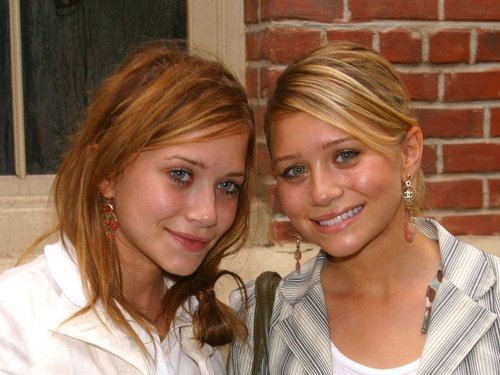 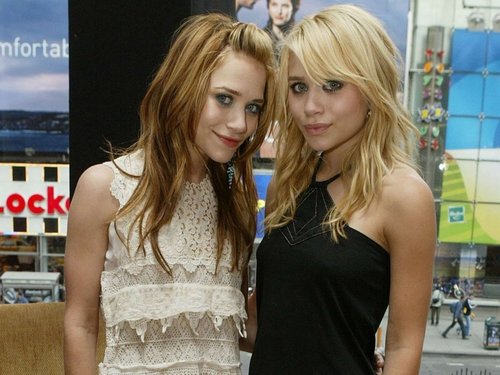 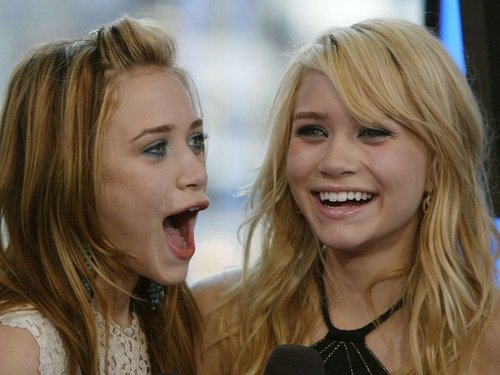 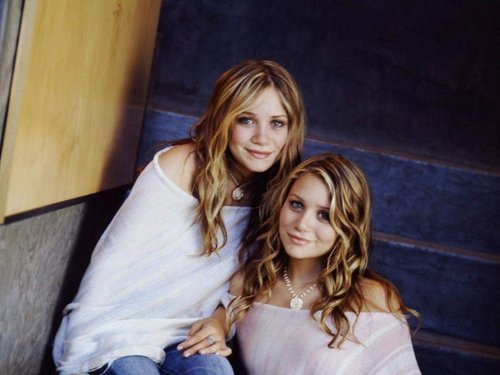 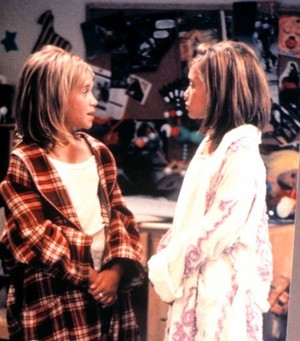