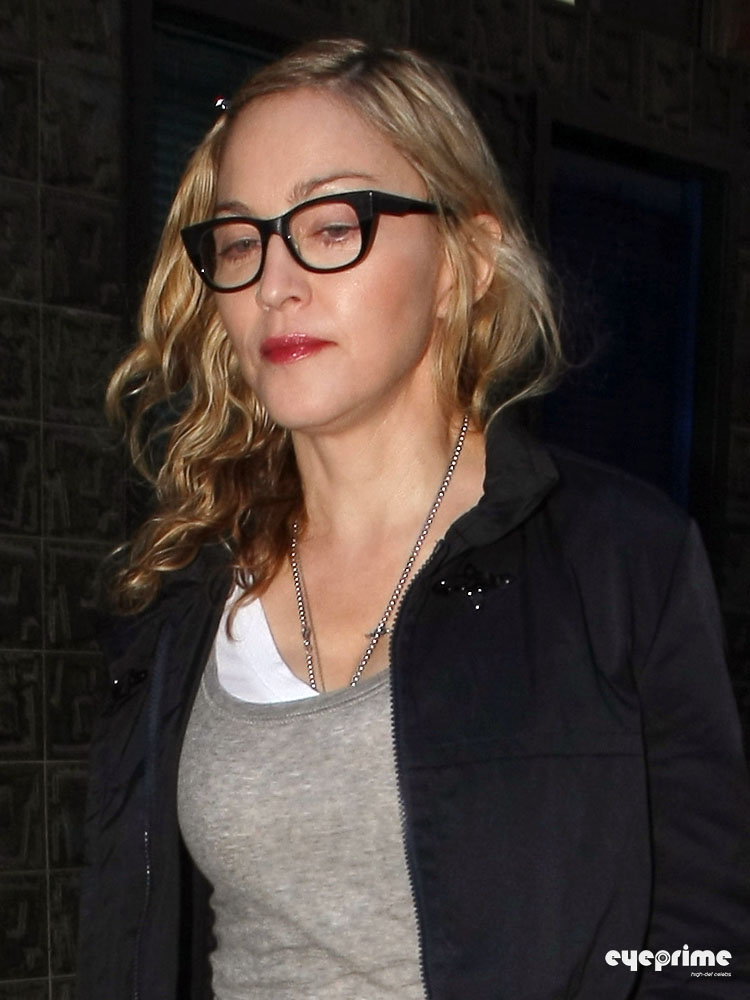 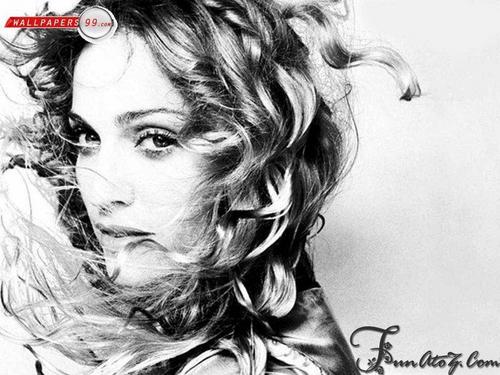 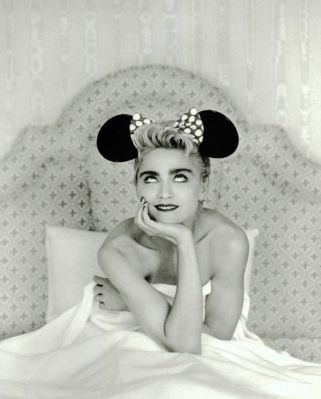 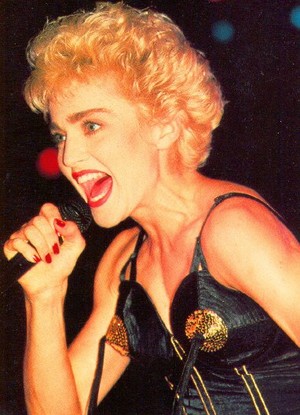 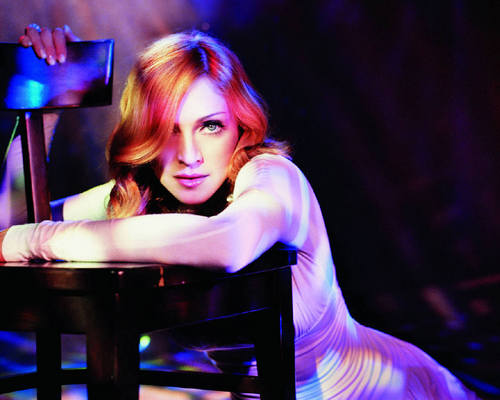 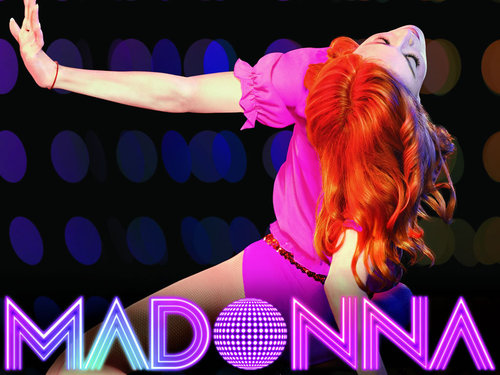 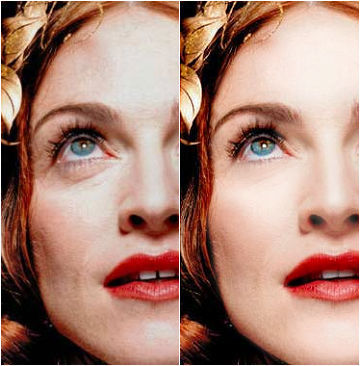 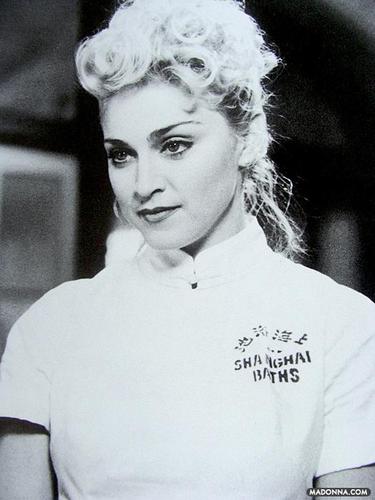 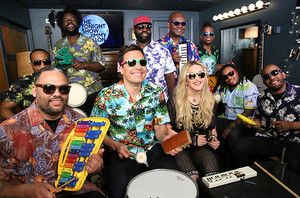 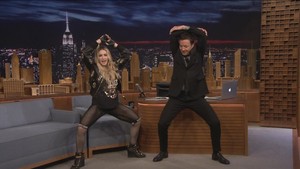 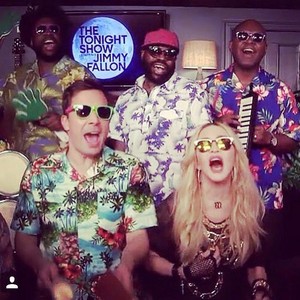 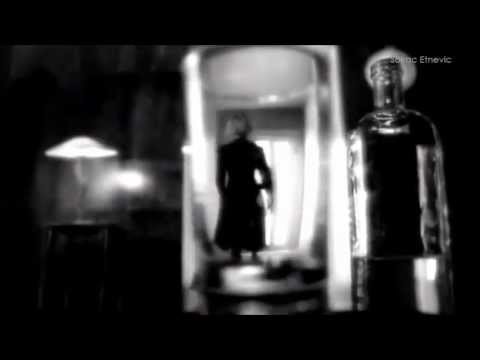 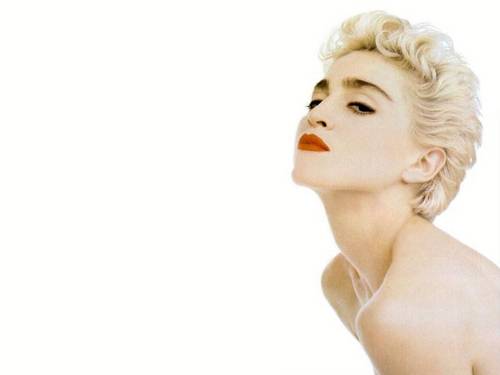 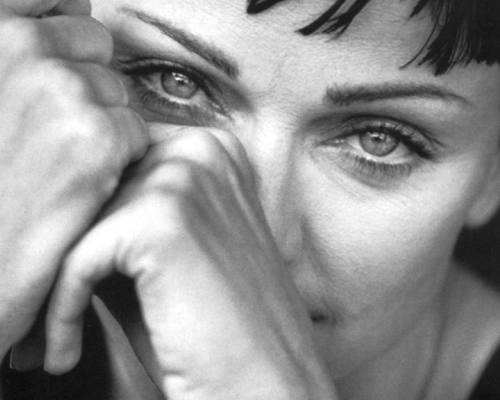 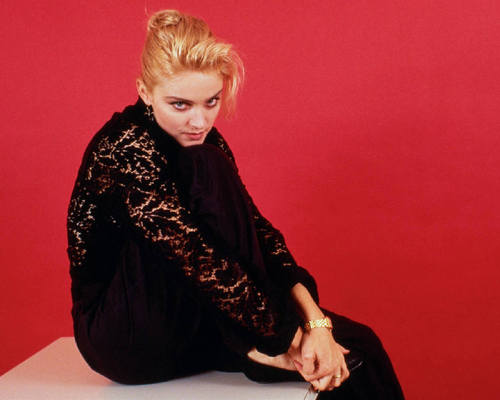 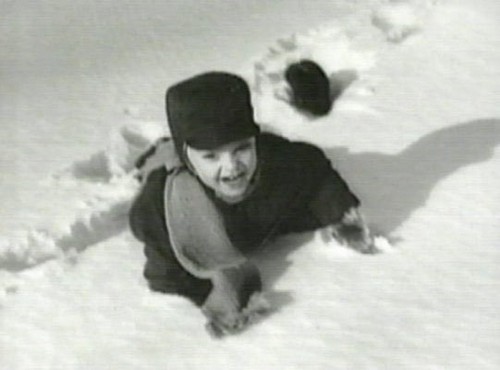 After co-founding Raising Malawi in 2006 to aid the nation’s two million orphans, madonna has become one of the most hands-on philanthropic celebrities. She had to go through a fair bit of legal wrangling, but the pop estrella eventually adopted two Malawian children, Mercy and David. Of course, the coverage and controversy sparked por the adoptions generated significant press, as she and the charity were mentioned in over 600 newspaper o magazine artículos in the last 24 months. The organization focuses on providing basic needs for children including nutrition, education, health care, and clothing, and to kick-start donations madonna has vowed to match every dollar donated to the organization out of her own pocket.