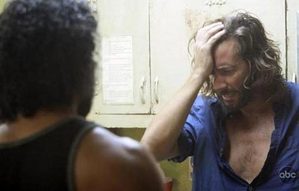 Yes. We know how you feel Desmond.
Please note; this articulo has no season 6 spoilers beyond the 2-hour premier. I'm just compiling this from what has already been addressed in anterior seasons, and what that means for storyline's in season 6.


How time travel works on lost
Its been a long discussed theme that 'whatever happened, happened' meaning that the time travel on lost is presented as something that cannot be changed no matter what tu do to try and stop it. This is called link which is time travel without creating a link. However, with every non-linear equation there is always a variable, and as Daniel Faraday put it 'we are the variable' .


What the hydrogen bomb did
Daniel explained to Jack and Kate how a little pebble won't change the flow of a waterstream, but how a a big boulder will do the trick. por detonating the Jughead at the cisne site it could possibly change the course of history. The result of this would be never to have needed to push a button every 108 minutes, Desmond never finding the island and forgetting to push dicho button, and of course the plane never being pulled out of the sky from the electro magnetism caused por Desmond's lack of button pushing skills. This is called the link.


What Faraday failed to mention
Because of the rules of non-linear time travel, the result of detonating the h-bomb would have little effect on the characters doing it (other than blasting them back to the present island where they are needed). Instead, the mariposa effect only actually effects the characters in an alternate timeline which was spawned from the bomb detonation unbeknownst to them.

If this is hard to understand, remember when Desmond turned the failsafe key way back at the end of season 2? The result landed him on the floor of Penny's flat with little recognition of how he got there in Flashes Before Your Eyes. Although he was initially disoriented, certain things triggered memories from the original reality that caused them like; the microwave beeping reminded him of the button, and seeing Charlie in the calle resulted in him recalling a direct memory of him on island, giving him a huge sense of deja vu without understanding the reason behind it until Eloise Hawking laid it all out for him.


How this applies to Season 6
Just like Desmond's sense of Deja vu above, the characters from the alternate timeline (where the plane never crashed) are now experiencing a similar form of displaced deja vu, with certain things and people *triggering* past memories carried over from the original timeline that caused this reality to form. Where this new reality will go from the premier? its hard to know for sure. However, looking at the events that happened to Desmond in Flashes , odds are each character will become increasingly aware of their current displacement until fate ultimately intervenes to help the Losties on their path to where they are needed.


.....Hopefully leaving out the part where Hurley wakes up naked in the jungle.
Gkdhgs, alismouha and 4 others like this
ziva_rocks Very well written and easy to understand, thanks for your help!
OceanCoast Your very welcome. Glad it helped!
Jockey_Grace This is awesome. Thanks!
OceanCoast Thanks for reading!
berrylostfans Greatly described, this has straightened up my wrinkled Lost tees! 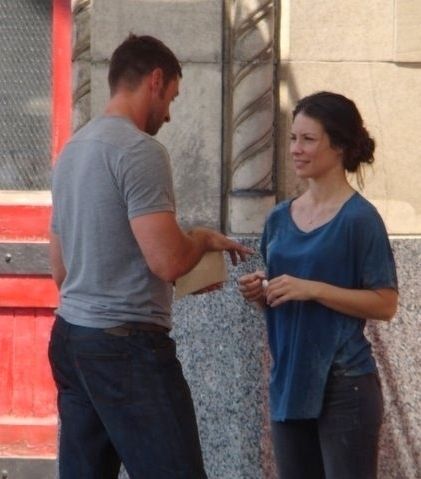 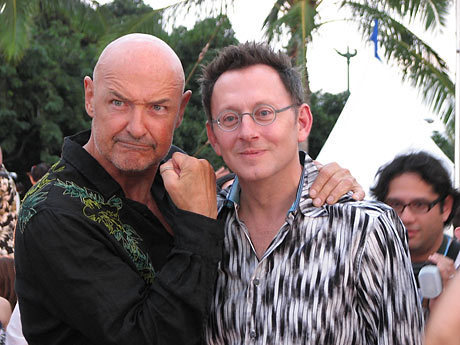 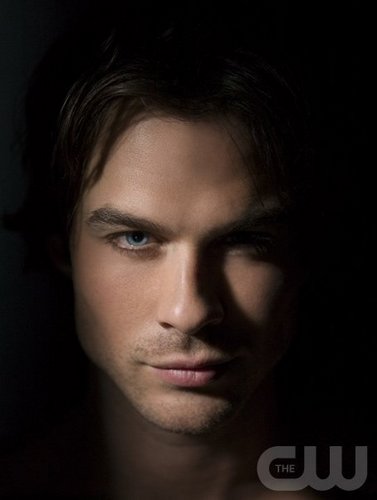 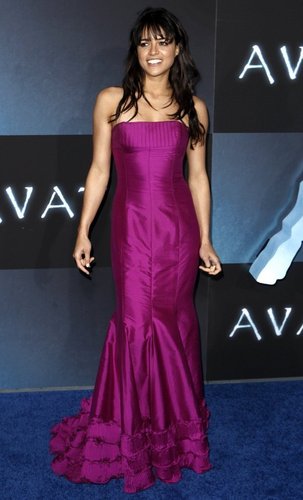 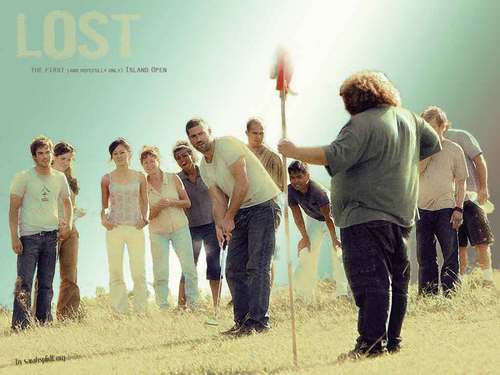 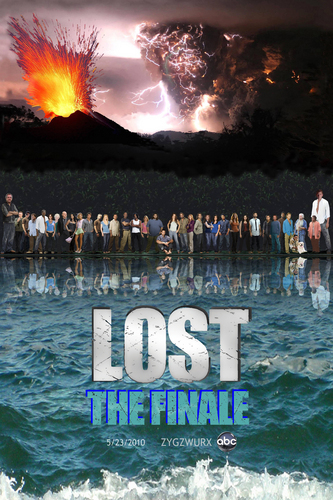 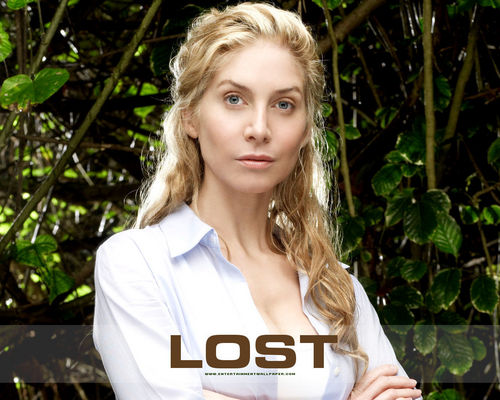 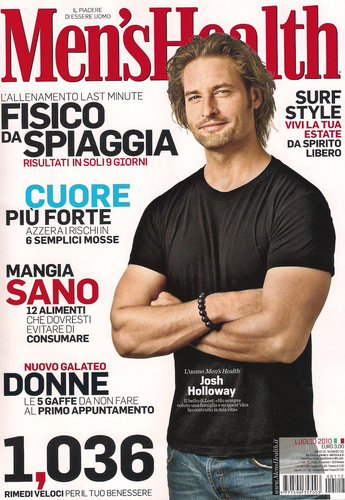 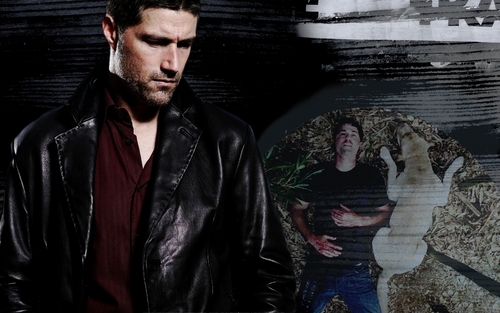 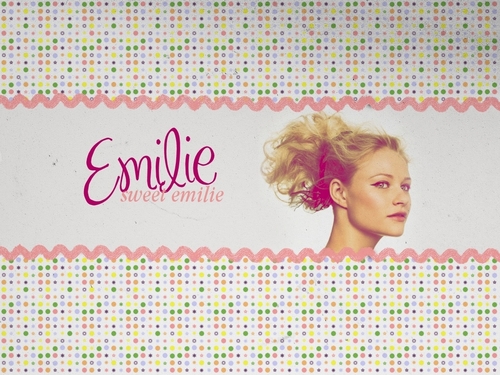 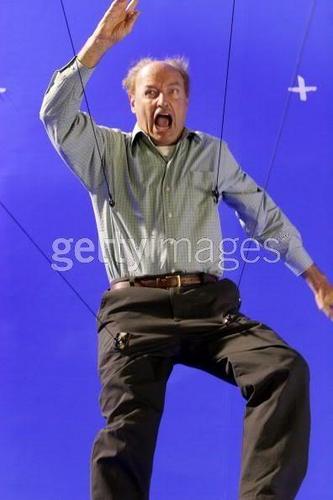 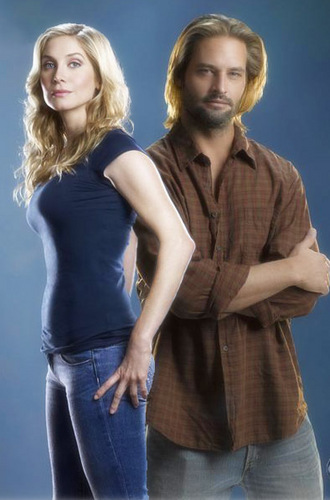 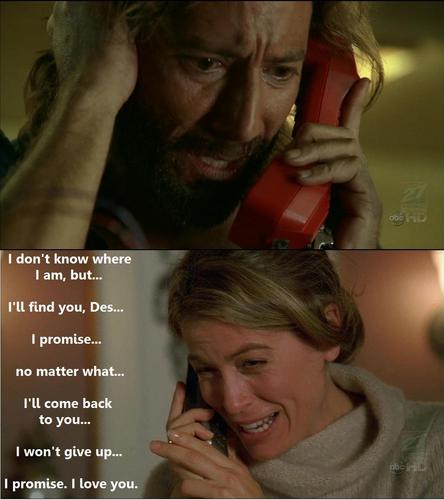 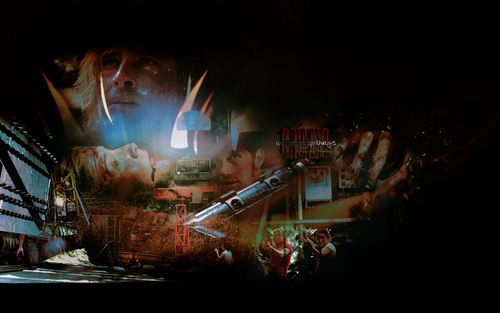 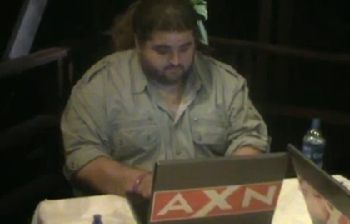 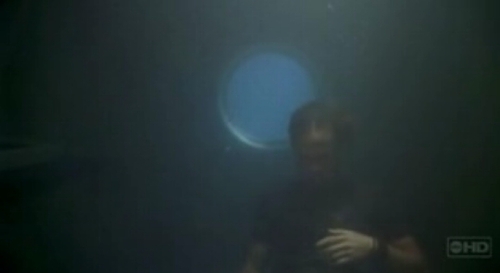 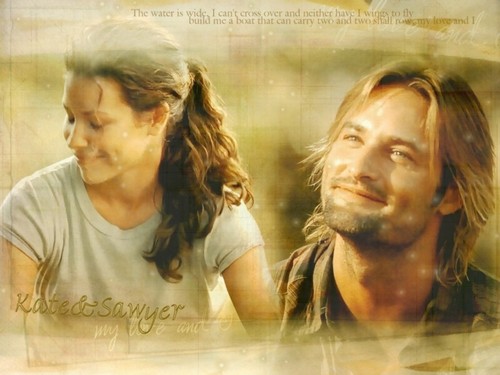