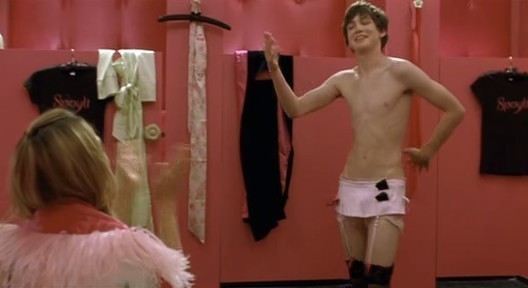 LOVING23, drex24 and 7 others like this
lermanlover oh my, what was this from?
Dolores412 meet bill - a movie hahaha
lermanlover ah
ujichan cute . haha .
quintilinty that just freaks me out
quintilinty LOL
maria123456789 lol lol
maria123456789 lol but hot
beneaththelies2 I saw that and he was sooo adorable in it! Must see for anyone who likes him [:<3333
lermanlighting he's hot that's y my pic's of him lol
selvisch hahahah great pic.....
marlanido omg...lol:)
Peracbeth2136 OMG!! THAT'S JUST FREAKY!!!! LOLLLLLL
NicoDiAngelo4 thats attractiveXD haha
sweety63 hehehhee so cute !
Helen_Jackson WHAT??? Aww i loveee you Logan!!
LuvSouthItaly BAHAHA
Vina_estrella HAHAHA
sweetgirl8 sexy!!
LOVING23 LOOOL 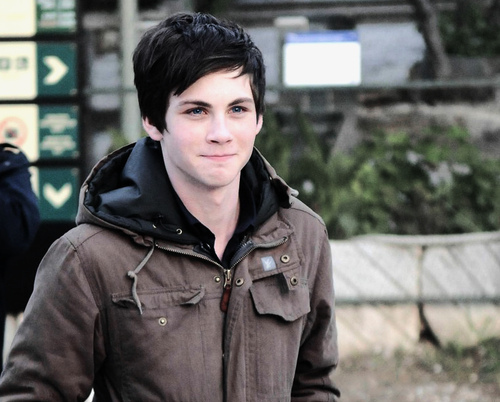 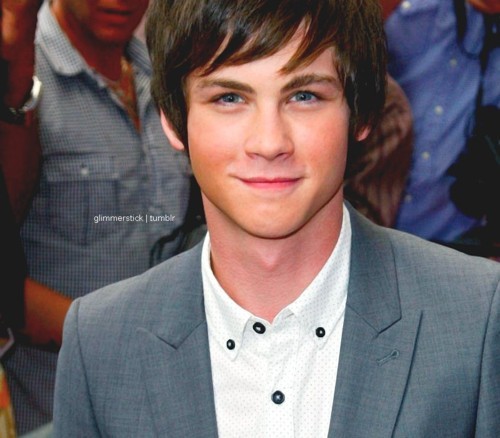 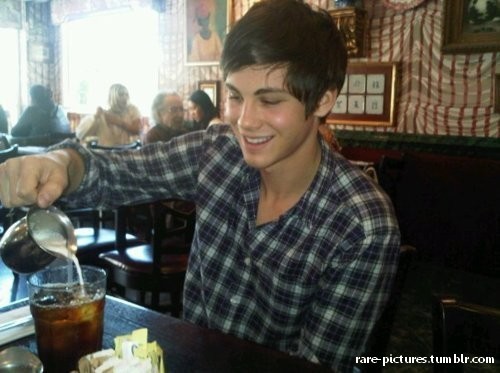 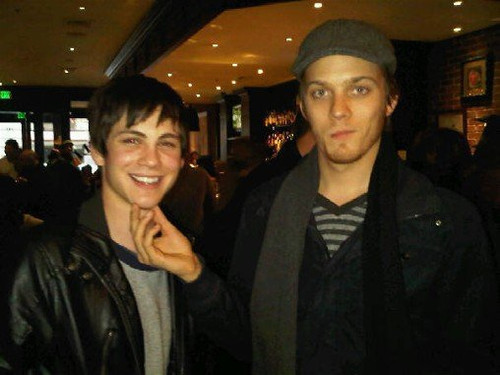 Percy Jackson and the Olympians: The Lightning Thief was a moderate success for zorro, fox 2000, making about $226 million worldwide on a $95 million budget (though most of that money came from overseas). The film was always intended to kick off a tentpole franchise for zorro, fox 2000, so it’s not really surprising to hear that the studio is adapting the segundo book in autor Rick Riordan’s five-volume series into a movie.

The LA Times’ 24 Frames has an insider claiming that Percy Jackson and the Olympians: The Sea of Monsters is going into “active development,” and could even start shooting as soon as this summer. 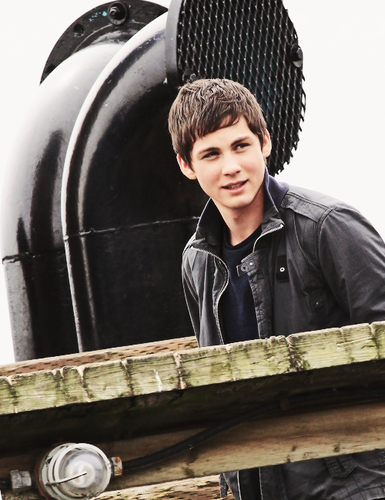 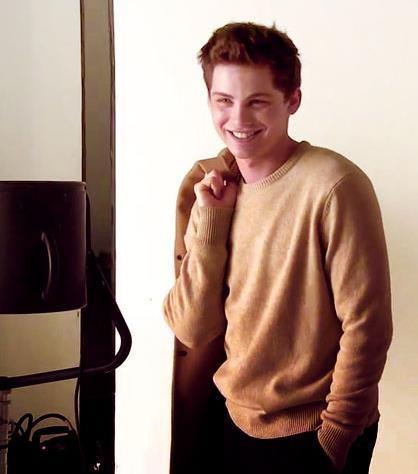 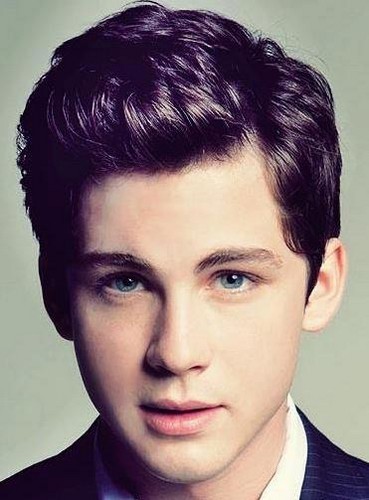 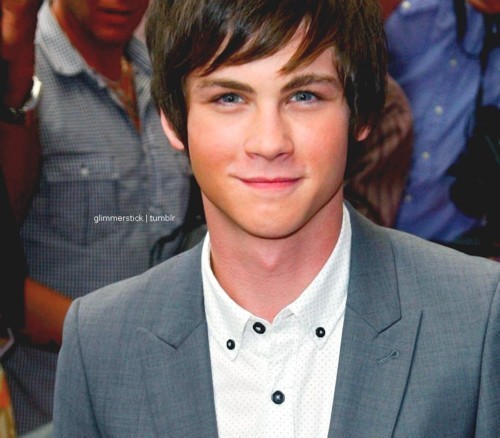 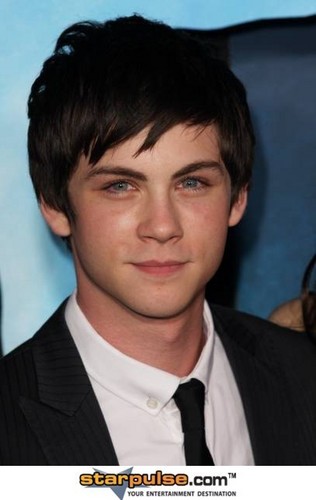 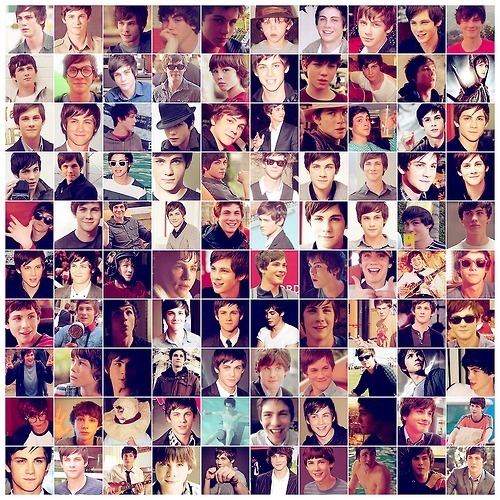 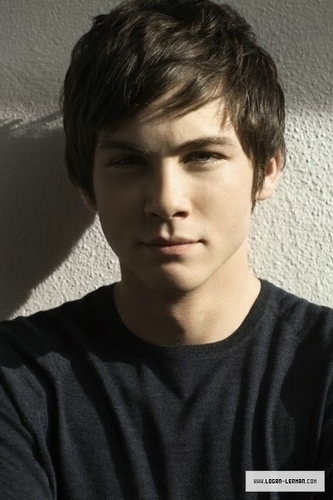 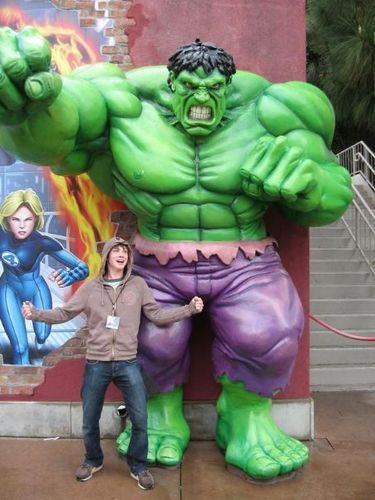 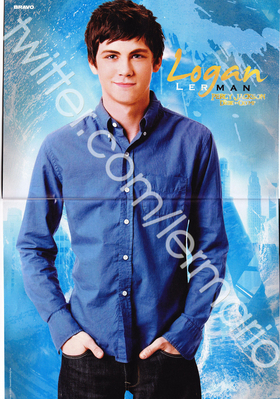 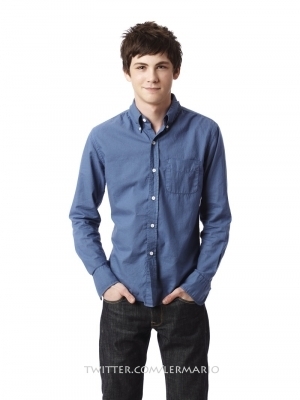 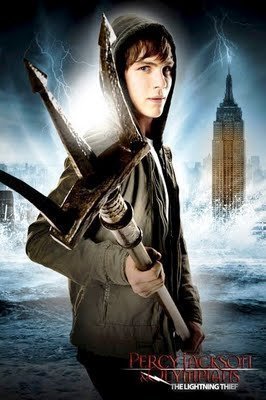