Lego batman 2: DC Super heroes
posted by Jalani
Once in a lego movie, Bruce Wayne has won a Man Of The año award and Lex Luthor wanted to win the award and he tried to get revenge from Bruce and The joker wanted to help lex and destroy gotham city with him but the whole justice league was going to help Superman, Batman, and, Robin stop Lex and the Joker from trying to destroy gotham city and they accomplished what they had to do.

So the Justice League roamed around gotham city and metropolis to stop the joker's minions and repair wayne tower. And the rest of gotham city. 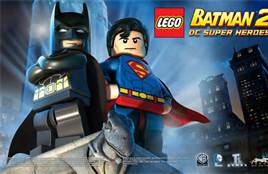 batman and superman
added by adanramirez990 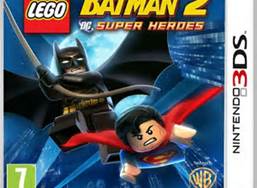 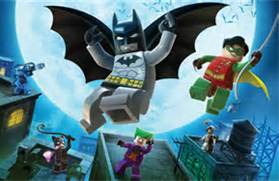