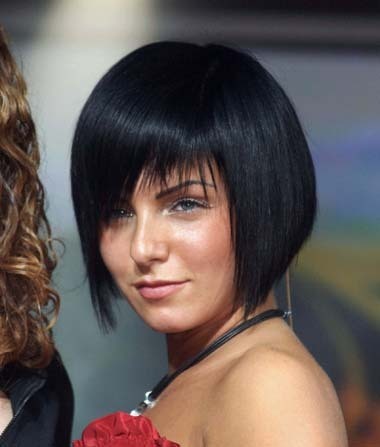 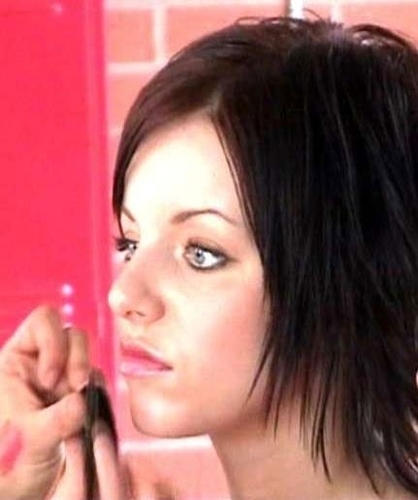 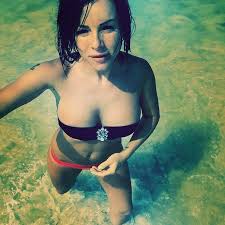 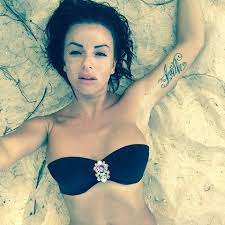 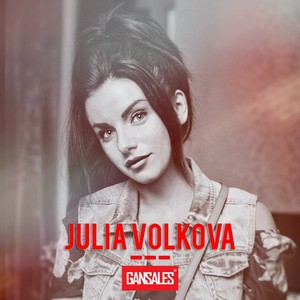 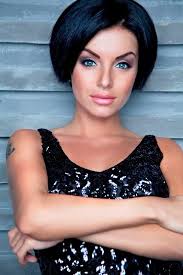 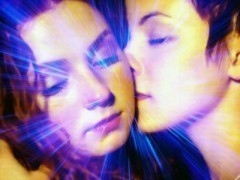 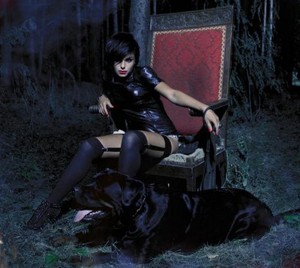 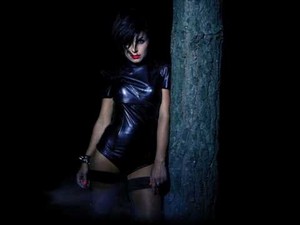 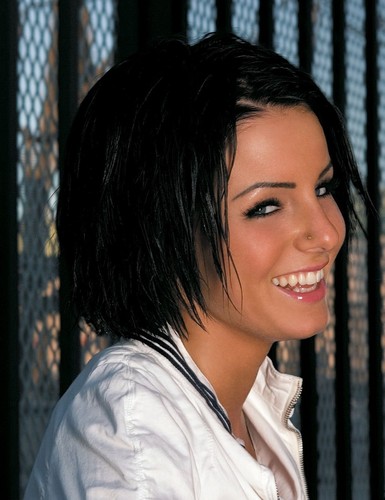 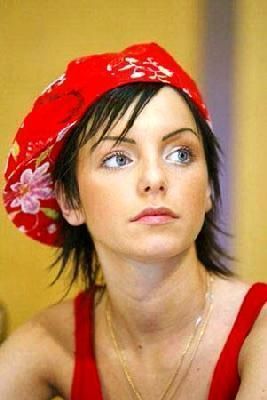 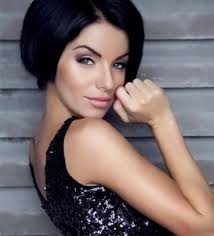 [edit] Biography
Volkova was born in a middle-class family in Moscow. At the age of 6, Volkova...
continue reading... 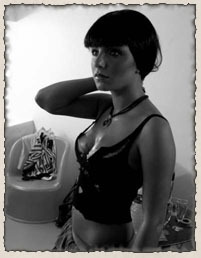 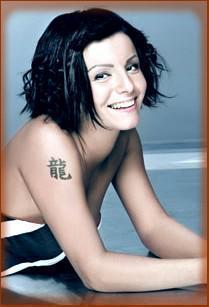 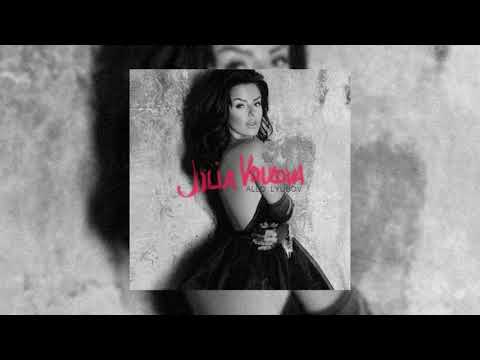 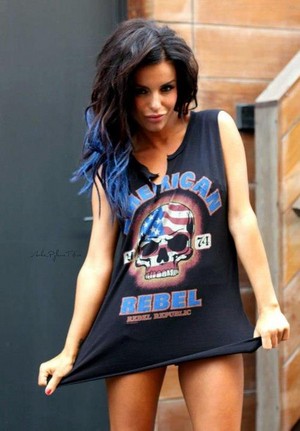 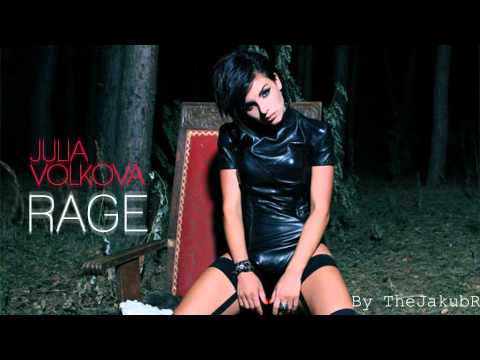