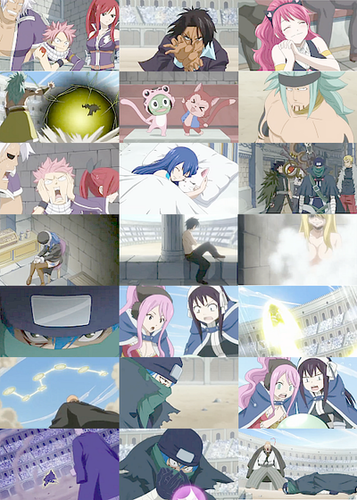 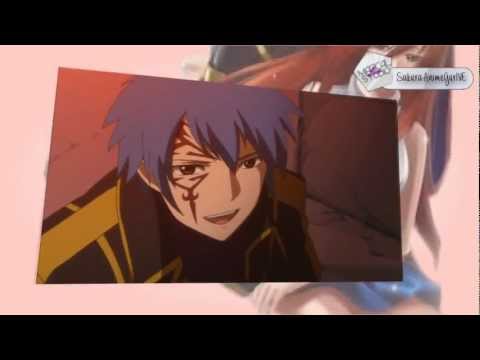 2
Jellal Fernandes
added by camiile
Source: google.com
Trivias about Jellal Fernandes
posted by camiile
*During his fight with Erza in the Tower of Heaven arc, in the manga his attire is especially designed to withstand disintegration while using his Meteor spell. Though in the anime, he appears to be wearing a skin-tight sleeveless black camisa, camiseta with cargo pants.

*During the Tower of Heaven arc, on his capa was a diseño o mark that looks similar to the Fairy Tail symbol backwards.

*In the anime version of the Oración Seis arc, Jellal takes his capa from Erigor, rather than a member of Naked Mummy.

*Jellal as Siegrain was in Lucy's "Perfect Boyfriend" list, right on parte superior, arriba of Loke. 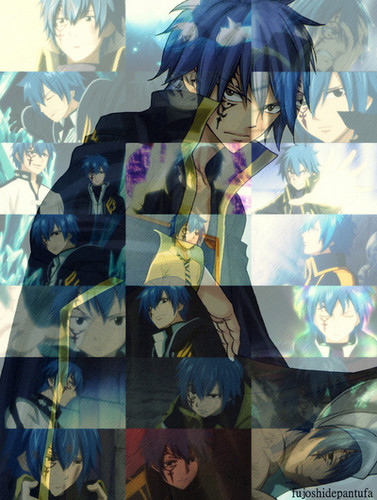 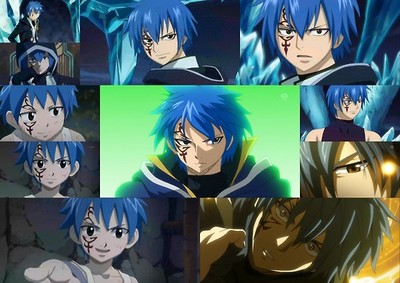 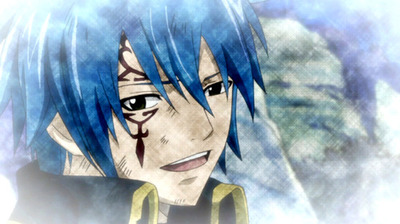 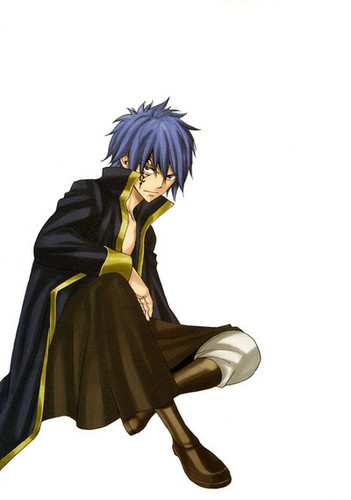 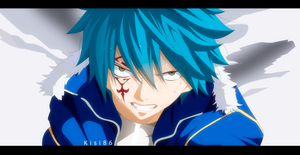 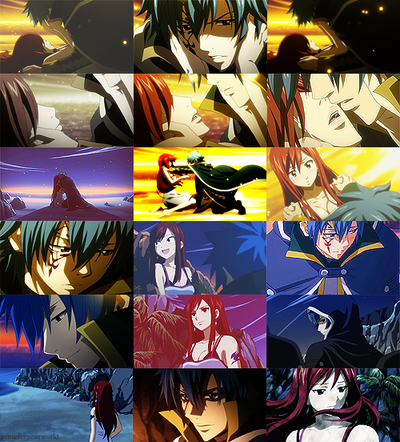