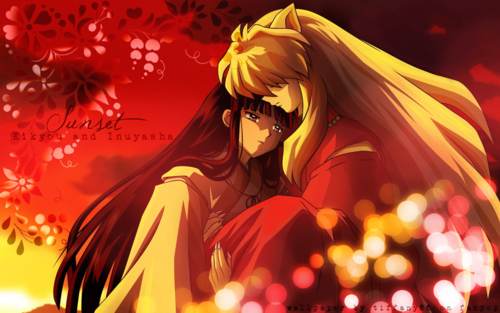 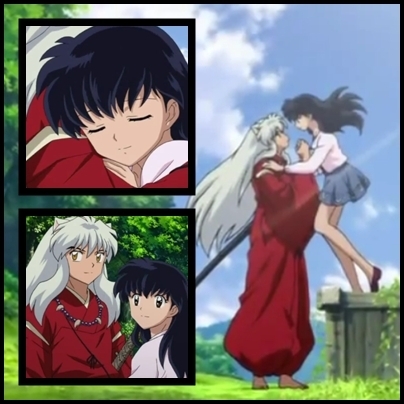 Priestesses Kikyo and Kagome between Naraku and InuYasha
Introduction: Why the Title?

I gave my articulo its título based on the pregunta as to link InuYasha, Naraku o Onigumo? My articulo título originated from: Kikyo: Naraku and InuYasha's Obessession. The current título suits this articulo better than the former título even though the encuesta pregunta I took is asking me who is further obsessed with Kikyo. I also chose the word devotion because it describes InuYasha's amor for Kikyo much better than obsession. (IF tu read, and much more, finished this article, you'll understand why I did not call InuYasha's amor for Kikyo an obsession.) I publicado this article...
continue reading... 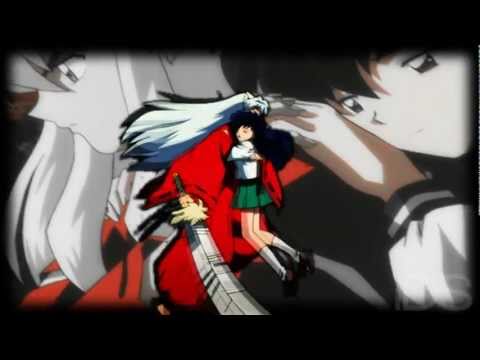 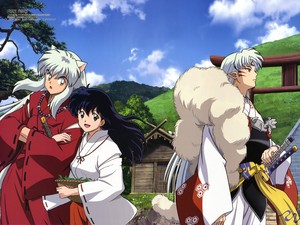 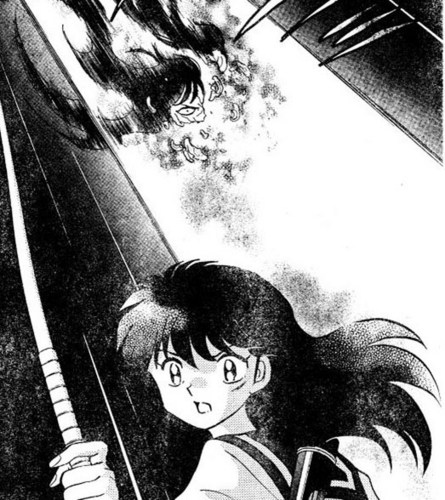 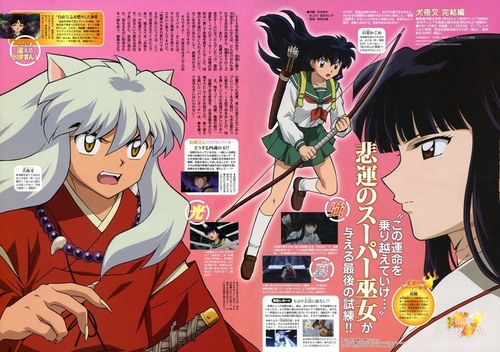 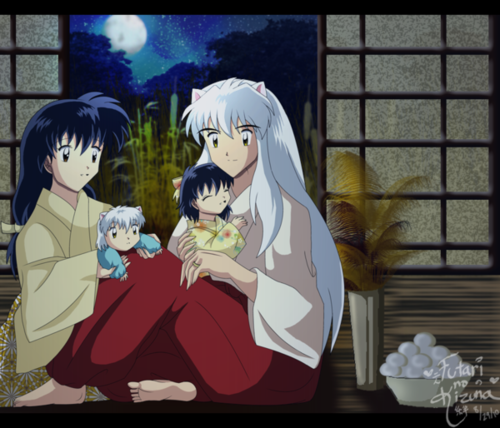 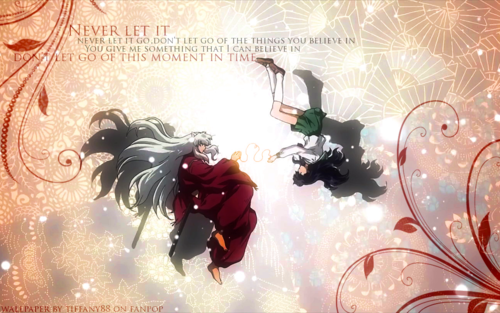 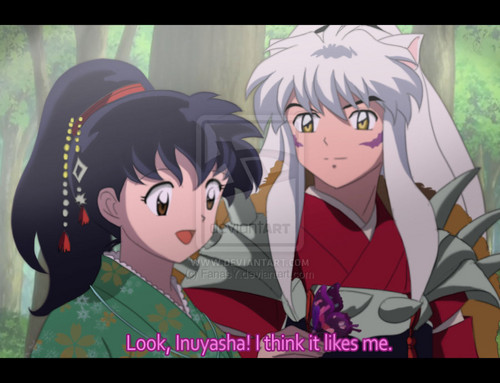 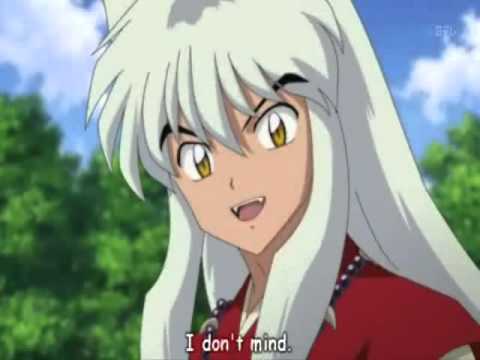 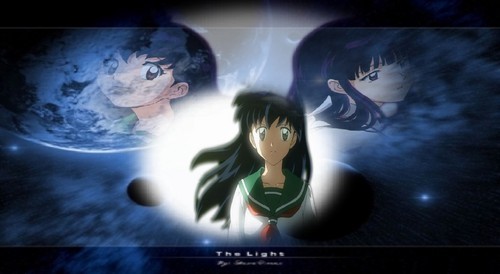 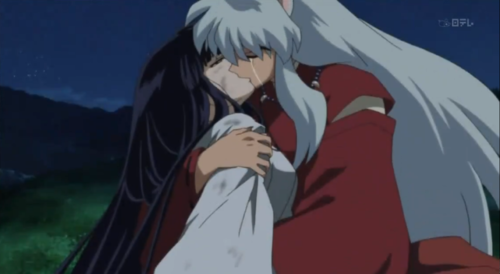 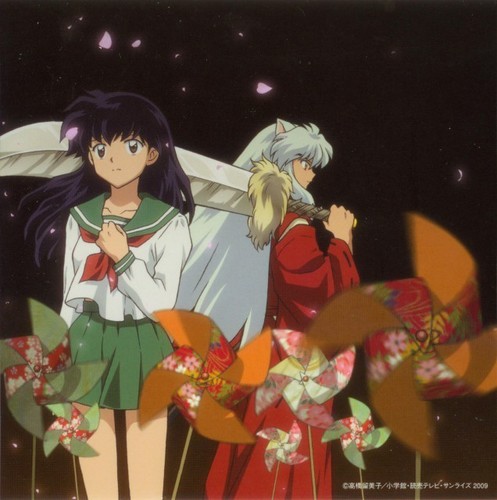 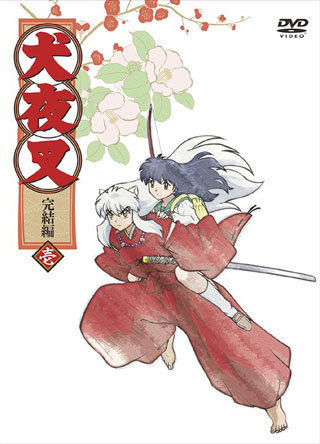 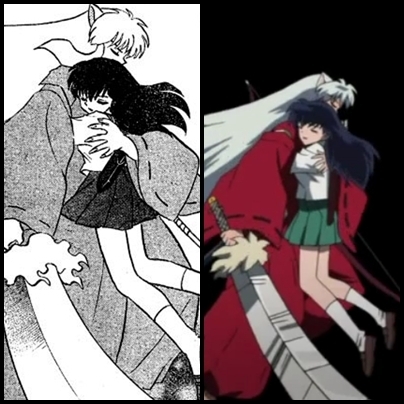 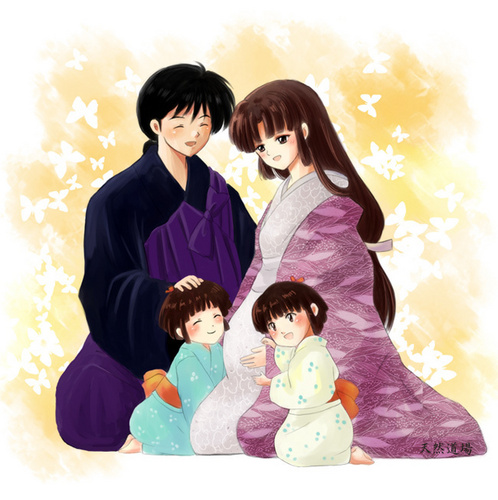 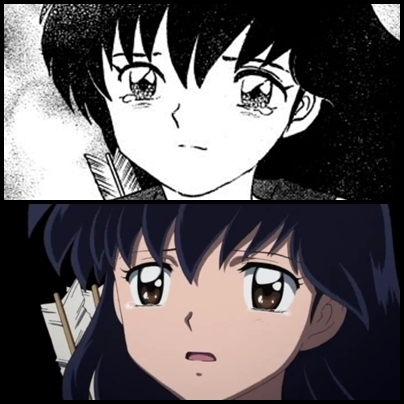