3
Bittersweet Disaster pt. 4
posted by livethislifeup
"Fifty two weeks out of the year, you're never sick. Three-hundred sixty-five days, and tu choose the one where we all have a good chance of dying to be dying even more. Very nice." They just lied together in a corner of the morgue, Cuddy lying nearly flat on the icy linoleum floor with House practically arching over her.
"I don't recall your sarcasm being a treatment to any known disease so far. I'm pretty sure whatever I have doesn't need it either."
"Just shut up." House glared at her as he ran his stethoscope up and down her back, and along her chest. As he did so, she tilted her head at him.
"What."
"You haven't done this in a while. tu play doctor, I play patient. We're both normally playing doctor."
"So you're telling me tu enjoy this--this being tu dying? If I didn't know any better I think I'd say tu were suicidal--but that's just me. I--" he spat out with sarcasm. Cuddy just glared at him as he continued to examine her.
"You can sit up now." as she tried to do so, she fell back in apparent pain, clasping a side of her head with her hands. She was gasping, eyes tight shut, and legs tensing, rubbing against the floor--alarming Brenda, and even House himself. She let one of her hands off her head, and groped around for House's hand on the floor. He found hers quickly, and squeezed it tight. He tried calming her down as she continued to spasm out on the floor.
"Cuddy. Cuddy look at me. Look at me." She couldn't look at him no matter how hard she tried. Tears spilled down her face. She wanted to scream. She wanted to burn her lungs out in one booming shriek, but her body stood in protest, trapping all pain inside. She constricted his hand as her body continued tremor. He needed to get her attention. He needed her to calm down, enough for him to leave and get something to help her.
"Calm down." still shaking, she just looked at him, practically breathless. Still keeping his eyes locked on her, he motioned Brenda over.
"We need más than just food, I'm going back up--" Cuddy cut him off. She didn't speak, but she bit her lips with her eyes wide open.
"We need drugs, o your brain is going to keep swelling." he switched his attention from her then back to Brenda.
"She has a intracerebral hemorrhage(ICH). tu leave her, siguiente time you're going up for the drugs." he got up, attempting to ignore his own pain completely, and let go of her hand. Darting out of the morgue, he quickly made a round throughout the hospital gathering everything they needed.

"You expect to me stir up a differential with the patient that's dying, a año o so infant, and an ER nurse? I mean if tu want to die we could so do that." House was setting up his laptop for a webcam conference with the team while Brenda finished off setting up the IV for Cuddy. As soon as everything was squared away, he paged Foreman again, and then he popped up on the screen. Along with not only thirteen, but with Chase and Cameron.
"I thought I only paged Foreman?"
"We're at Chase's house. Our car broke down, managed to push it all the way to a gas station before things got bad. Then we called them." Foreman replied.
"So what's the 9-1-1 for, are tu guys okay?" he continued.
"We're in the morgue and your boss is dying."
"You?"
"Your boss' boss."
"Cuddy?" Cameron asked from the back.
"Yes, it's me, the kid, Brenda and Cuddy in the morgue. She presented with a fever--has ICH, with no apparent underlying cause. She's been put on corticosteroids to reduce swelling along with resectisol--go."
"How are tu so sure she has ICH?" Chase called out.
"Every time she moves the pain increases, she was fairly close to losing consciousness and she's vomited on me," he looked at Cuddy and continued. "like mother like daughter."
"It could be from trauma?" Chase suggested. Cuddy looked at House.
"No. I checked for signs of trauma after--"
"Whoa wait, something happened there? Did something collapse on you?" Foreman asked.
"The shelf fell on her," all their eyes widened as he continued. "when the lightning struck. Cut into her abdomen, but it didn't cause trauma."
"Her shelf? That would've sliced her in half!" Cameron yelled.
"You'd be surprised, the boss has a rock. I guess we don't really notice cause her shirts never off--or we're too busy focusing on her fun bags."
"Huh--right. Because that's the reason why tu never catch a glimpse." she spoke quietly.
"Vasculitis? Which could be manifesting through Churg-Strauss, Wegener's--" Thirteen cut off.
"Could also be Behçet's, Kawasaki's o without the Vasculitis, Sickle cell." Foreman called out.
"Could be anything." Chase stated.
"'Could be anything' isn't a diagnosis. We don't have time to test for everything. And we still need to drain out the blood in her brain."
"Do tu think tu can perform surgery?" Thirteen asked.
"Surgery is highly dangerous in a situation like this--" Chase started.
"But it's not impossible." Foreman finished.
"Your the surgeon, he's the neurologist. What kind of surgery." House asked.
"I dicho it's not impossible, I'm not going to say tu should do it."
"You wanna save her life o do tu all want to be fired?" Foreman just pursed his lips while everyone else exchanged looks. He sighed.
"Brain catheter," he started. "depending where the bleed is, tu can drill an orifice and insert it straight from there. How fast is she losing consciousness?"
"Pretty fast doc."
"To be sure tu should get her a CT--"
"We can't and don't have time for a CT!"
"You have backup generators tu still can! Do tu want to just randomly drill a hole in her head?!?"
"It's not random! She's showed the symptoms! The catheter is the safest thing we can do right now." Suddenly, the power began to surge over por them. Their faces were being interrupted por static.
"House! House!" and then the link went black, and they were offline. House sighed in aggravation, and turned to Cuddy who was about to lose consciousness. He crawled back over to her and tried to wake her up.
"Cuddy. Cuddy, come on--" and then she shut her eyes, sliding flat onto the floor. House just bowed his head.
"What happened now?" Brenda called out.
"She's comatose."
adwbuffy, AwesomeHippie and 1 other like this 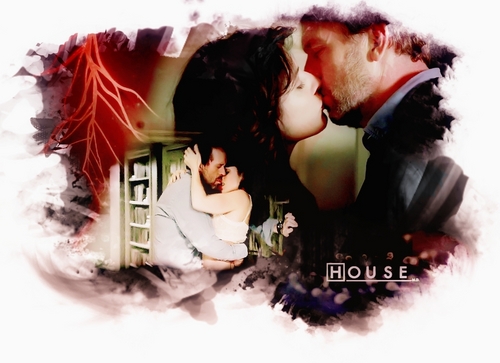 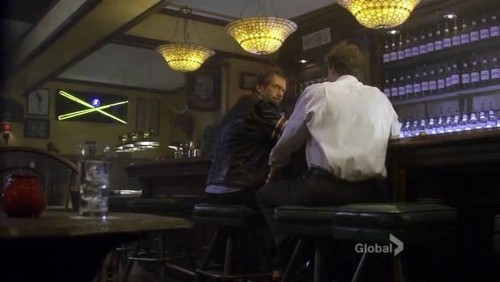 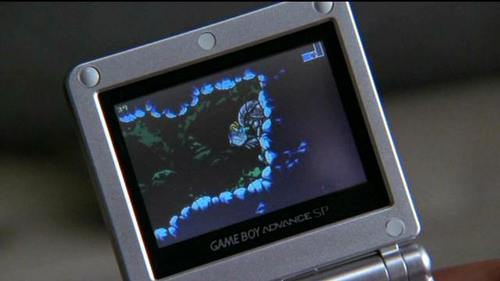 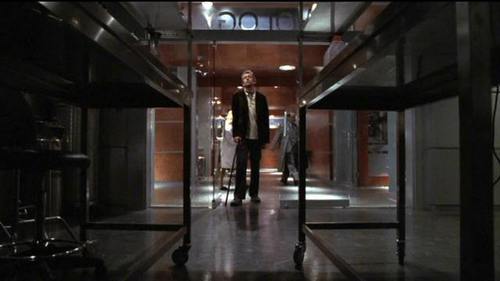 You Can't Always Get What You Want
Anyone who watches House M.D. on a regular basis will have por now picked up on two phrases that seem to be the slogans of the show: “Everybody Lies” and “You Can't Always Get What tu Want.” The first slogan of the show, “Everybody Lies”, seems to be House's philosophy about people. Knowing that Dr. House is the antisocial, misanthrope and very miserable person that he is, this statement which he utters frequently, very nicely sums up the entire view House has for humanity. He finds them un-useful, un-trustworthy and not worthy of spending time with because you'll never get the...
continue reading... 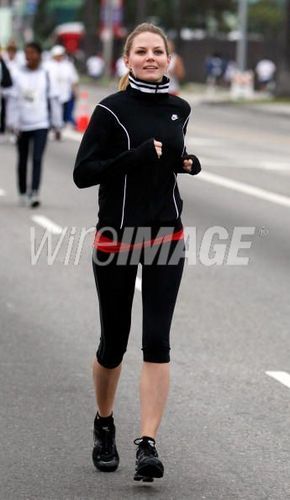 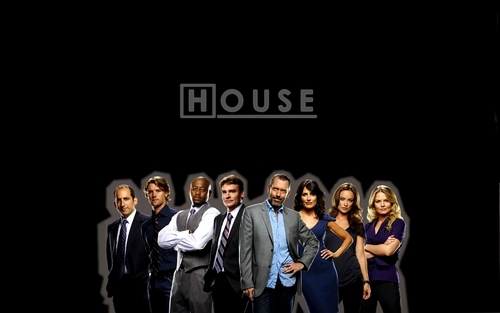 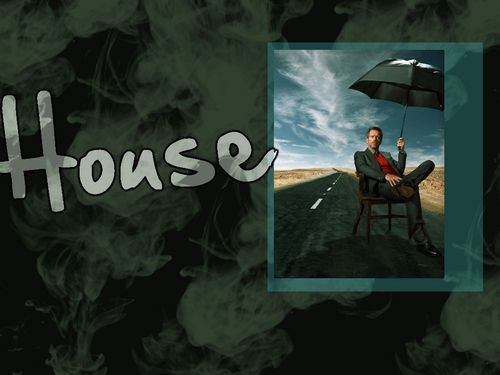 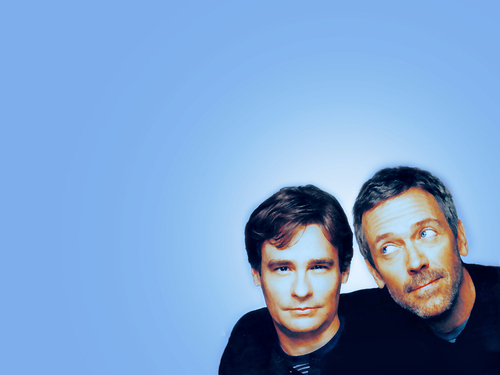 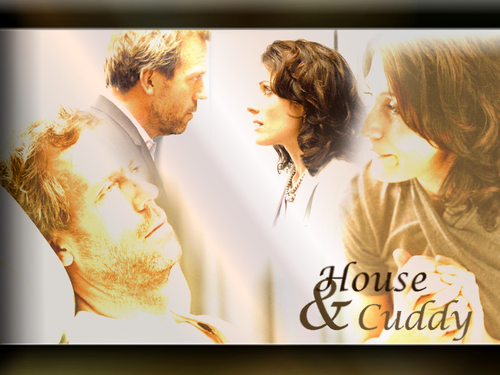 13
House and Cuddy
added by waldorf
Source: made por me. fotos from nbc universal. 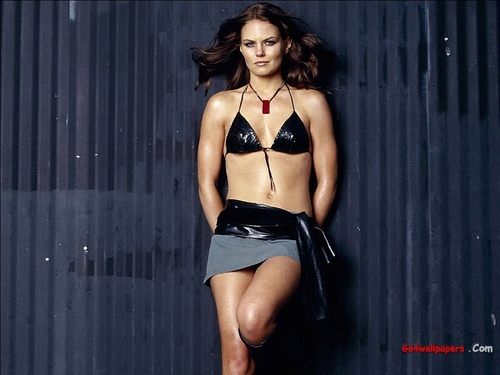 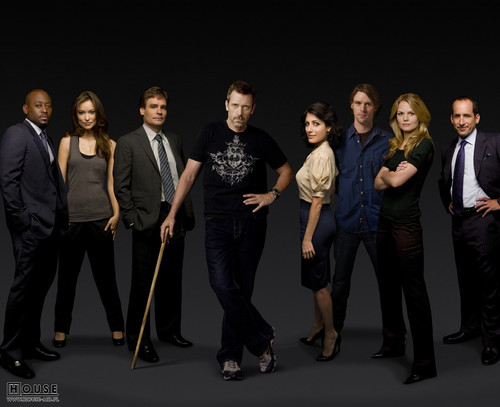 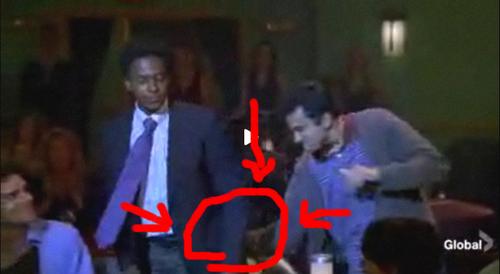 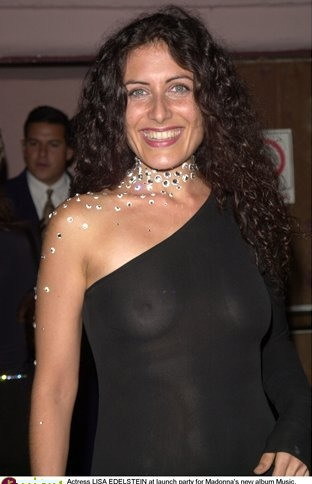 13
Old fotos of Lisa...ermmh...
added by EnjoyHuddy
Source: not mine! 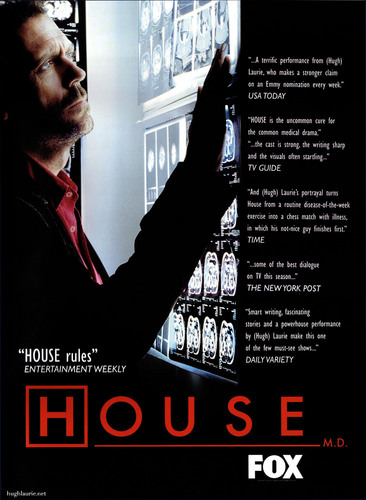 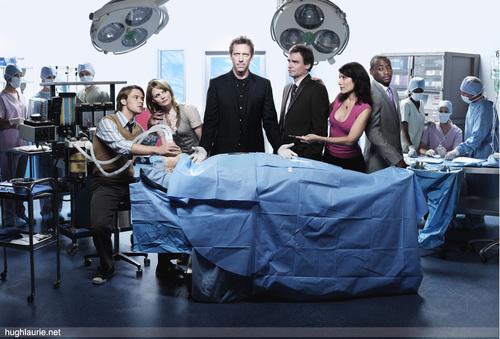 16
House MD - Season 4 Promo
added by PotterGal
14
When are they gonna go back to the old team?
posted by amberRocks
I was just watching some clips from season 2 and mostly 3 and I really enjoyed them.
And I already new that but now I know it more!
I miss the old team!
I miss Cameron's Poor Dead Husbands issues!
I miss Chase's daddy and fat issues!And his hair!(yum!)
I miss foremans eye-rolling when Cameron was being ethical!
I missed all that!
I want the old team back!
The new team hasn't really grew on me now...
I mean 13 has grew on me but foreteen really is ruining her for me and I really don't care about Taub.
And ok Kutner is super hot and funny but he is just not enought.
When are they going to bring the old team back?
I really want to cause if they don't I have this weird fear that 13 is gonna end up besar house as every female on the show!
I think that the new team experience was ok and fun to watch but now its time to go back to the basics and brink the old cottages back!