Kelsey poked her sister to wake her up. Amber opened her eyes and looked around. They were still in the woods and seemed to have spend the night there. Kelsey pulled her sister up and dragged her with her.
“What’s the rush?” Amber asked surprised por Kelsey’s speed.
“We need to get tu somewhere safe” Kelsey dicho agitated, not slowing down.
“Why? Okay, I know I have to be careful for the sheriff and vampire hunters, but I’m not going to get myself caught” Amber said.
“Trust me, the sheriff’s the least of your worries right now” Kelsey said. She ran even faster. “What do tu think is going to happen when the Salvatore Brothers find out about your action last night? If they don’t know already”
Amber braced herself and Kelsey had to stop. “Damon knows…Well, he obviously has no idea who I am, but he saw me. He threw me against a tree. It hurt” Amber said. Kelsey panted. “That’s great, Am. That’s just… great” she sighed. “You should’ve listened when mom and dad told us to stay out of trouble. They were right”
“Well, tu didn’t stay out of trouble, but you’re fine now” Amber said. Kelsey looked at her with a sober smile. “I bet they didn’t fill tu in on what happened after that car accident?” Amber shook her head. “Don’t feel left out… They didn’t tell me a thing, either… I had to find out the hard way” Kelsey continued, with a amargo, amargos undertone. She turned around and walked further. She stopped when Amber raced in front of her. “All I remember is mom and dad were arguing with you. I heard tu crying and dad told tu to leave and never come back. And that’s the last time tu were home” she said. “Is there something else I should know about that night?”
For a moment Kelsey wanted to tell everything to the person she was closest with. But then she shook her head. “You’re not ready for it” she said.
TheExcorcist likes this 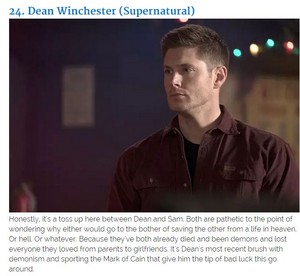 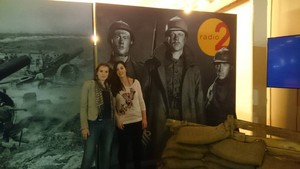 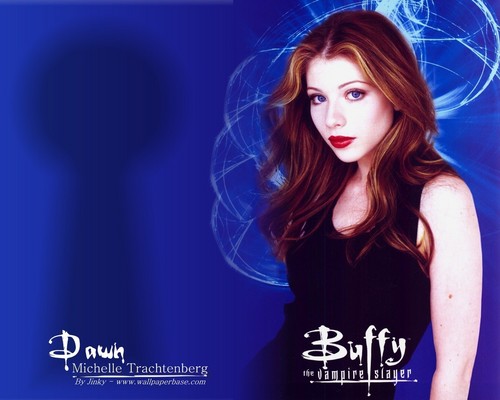 Let me start por saying that I enjoyed this book much better than The Kill Order. I think my problem with The Kill Order-and I think that was also James Dashner’s problem-was the lack of familiar characters. The Maze Runner came out first and it has all these characters tu connect with. After that comes The Scorch Trials and then Death Cure. James wrote these libros before the Kill Order. He connected with these characters, and then he throws himself into a world where none of them are present. I could tell he wanted to get it over with and so did I.
Like I said, Fever Code was so much better....
continue reading... 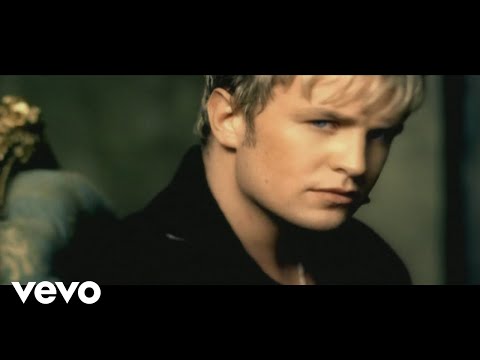 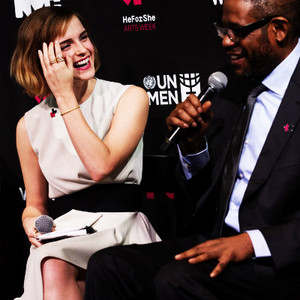 1
Emma fan Art
added by flowerdrop
Source: edited por flowerdrop
3
'Harry Potter' actor David Legeno dies
posted by LovingLucy
(CNN) -- "Harry Potter" actor David Legeno has died, a California sheriff's office said.
The 50-year-old British actor, who played werewolf villain Fenrir Greyback in "Harry Potter and the Half Blood Prince," and both parts one and two of "Harry Potter and the Deathly Hollows" died while hiking near Death Valley, California, dicho the Inyo County Sheriff's Office.
Legeno's body was discovered por two hikers on Sunday in a remote desert location west of Zabriskie Point and had to be removed por a helicopter, according to a press release from the Inyo County Sheriff's Department.
Photos: People we...
continue reading... 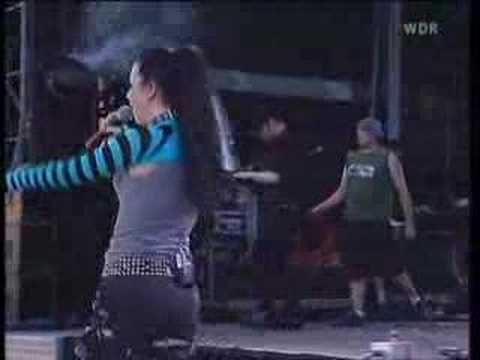 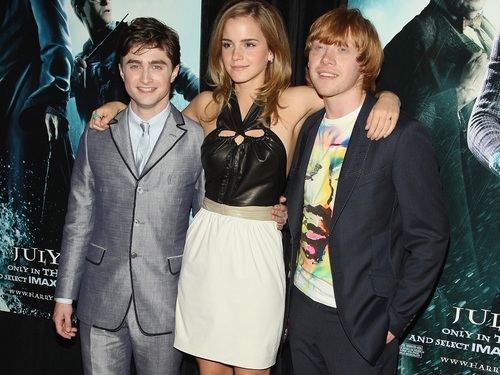 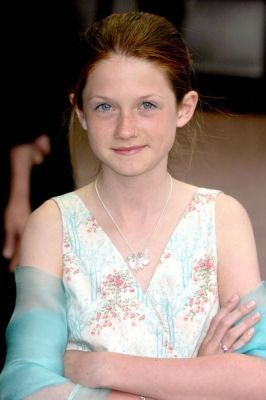 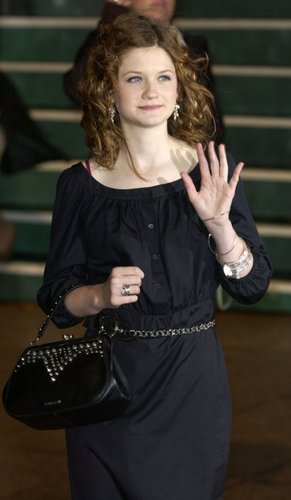 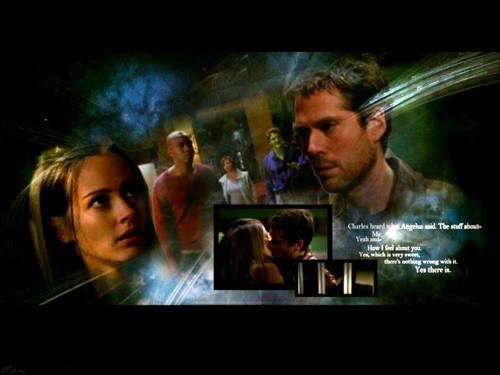 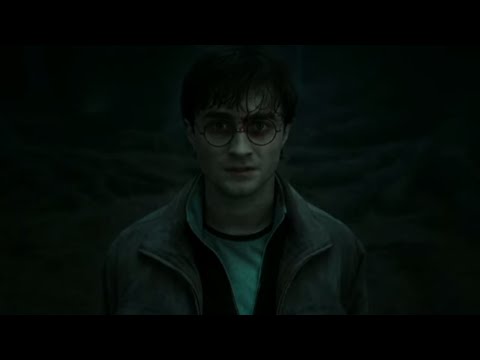 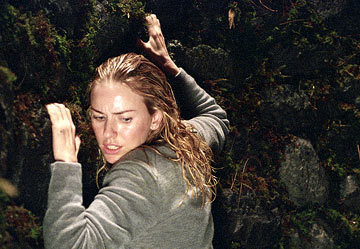 3
The Ring
added by HaleyDewit 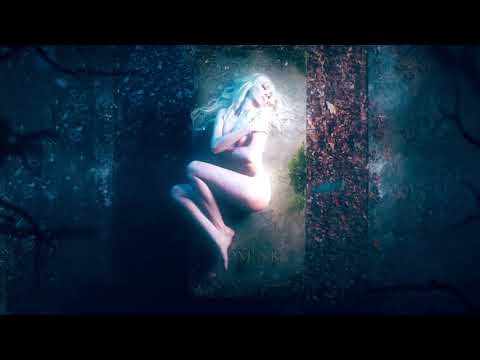