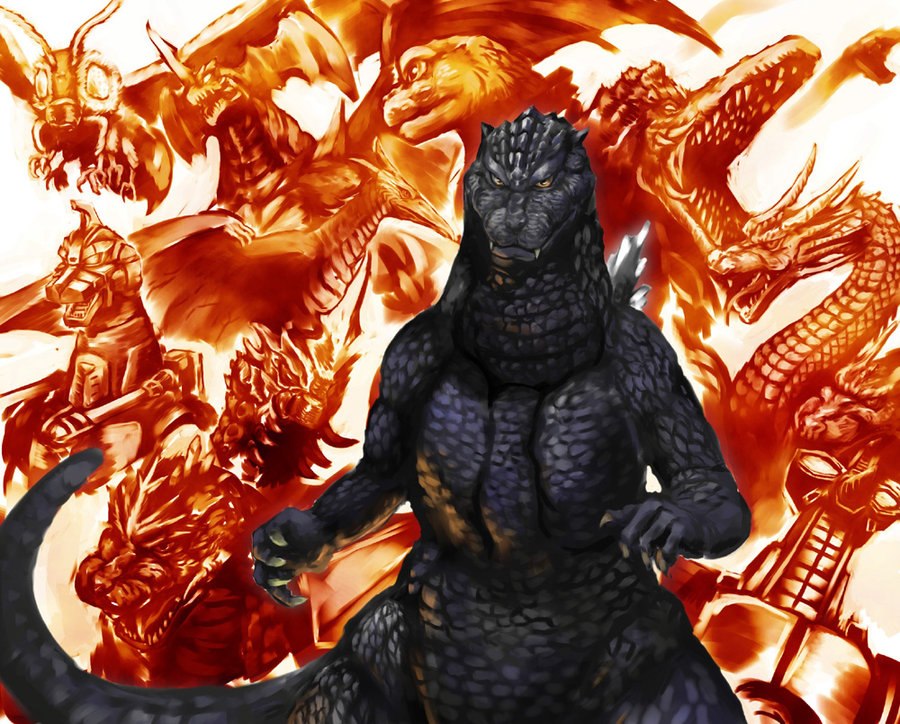 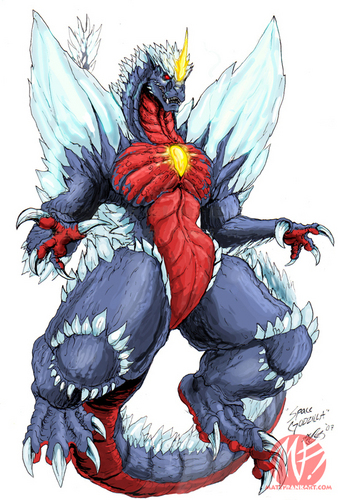 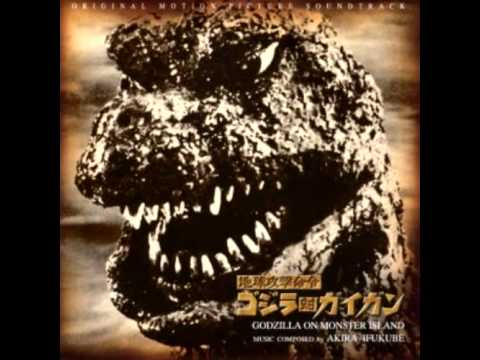 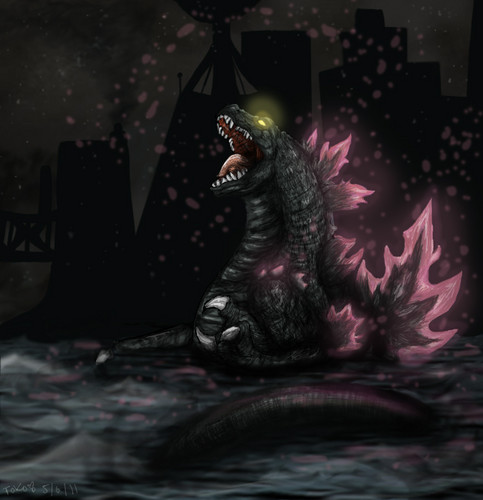 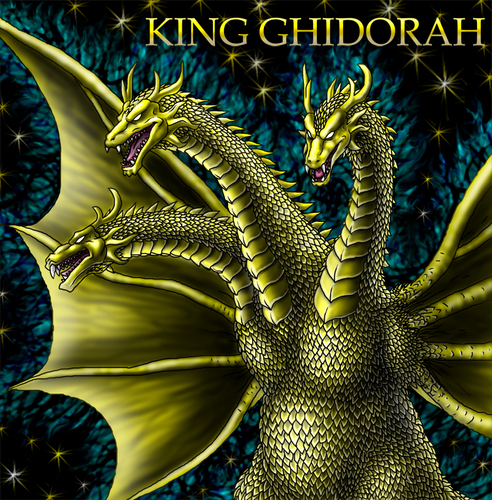 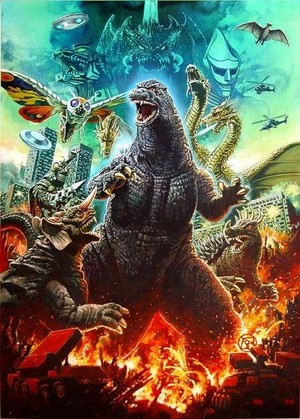 1
Godzilla, The King!
added by SentinelPrime89 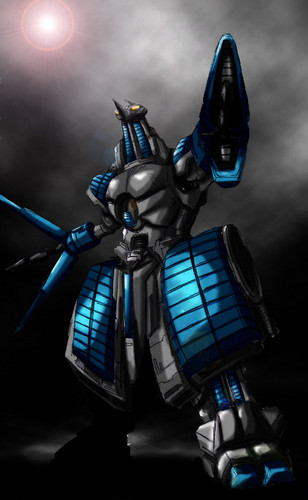 M.O.G.U.E.R.A.
added by PYGMSfan5
1
Godzilla's greatest secret
posted by mickzilla
GODZILLA is a GHOST!
A poltergeist in fact.
A primal spirit that has existed on the Earth since prehistoric times
.
It's mind is that of a dinosaur that is eternally going through the motions of being a dinosaur.
Like the ghost of a soldier who constantly repeats his march across the field of battle upon which he had died.
Godzilla's spirit, not knowing that he is already physically dead, believes he is still alive.
An Earthbound Spirit trapped within his corporeal form in a flash of Thermonuclear fire!

dinosaurios were the absolute peak of evolutionary life forms on Earth.
Their diversity...
continue reading... 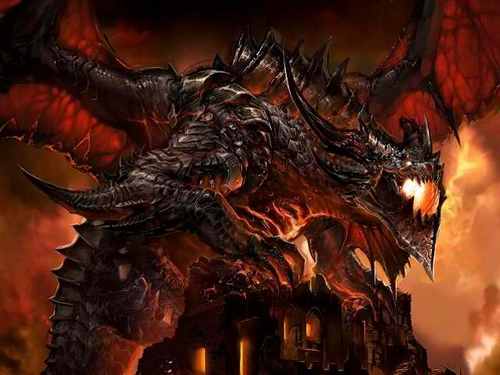 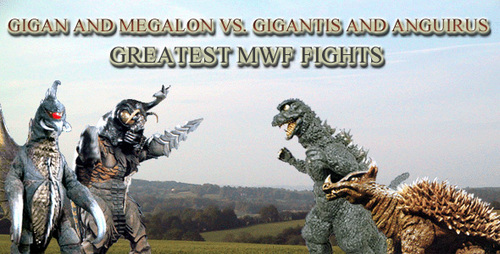 1
the título on the picture explains it all.
added by Flameking97 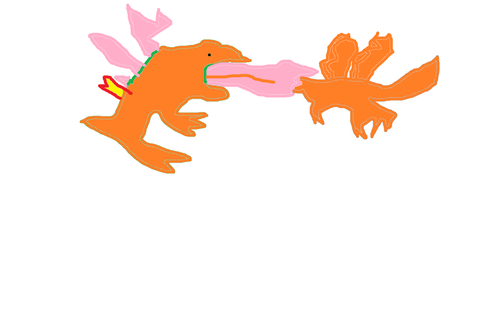 Godzilla 2000:Millenium
added by CommanderCody
Source: me on paint

gojira art
added by CommanderCody
Source: me on paint 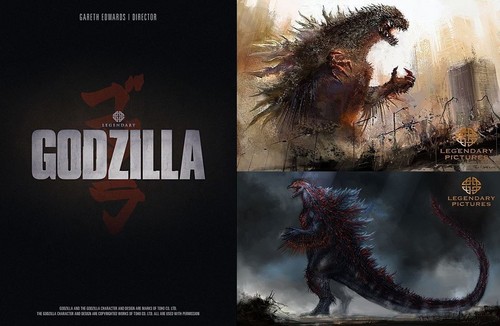 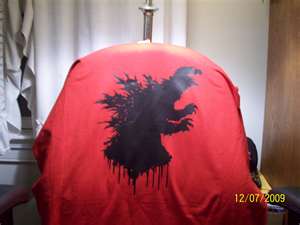 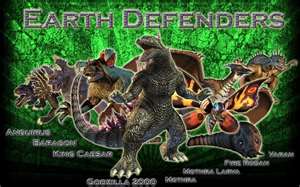