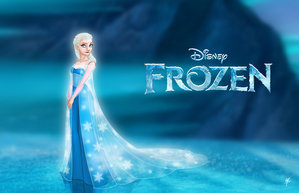 new DP Frozen <3
disney has announced that the new computer-animated movie “Frozen” will arrive in theaters on November 27, 2013. The movie is directed por Chris Buck and produced por Peter Del Vecho and stars the voices of the following actors:

más to be announced soon!

Here’s a descripción of the movie:


In ‘Frozen,’ a prophecy traps a kingdom in eternal winter, so Anna (voice of Bell) must team up with Kristoff, a daring mountain man, on the grandest of journeys to find the Snow queen (voice of Menzel) and put an end to the icy spell. Encountering Everest-like extremes, mystical creatures and magic at every turn, Anna and Kristoff battle the elements in a race to save the kingdom from destruction. 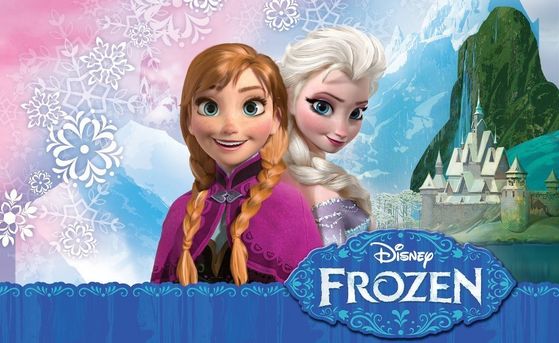 coming soon on theaters
Elsa_Anna, mileyndhannah and 1 other like this 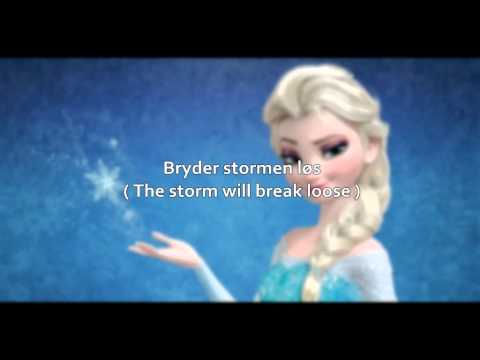 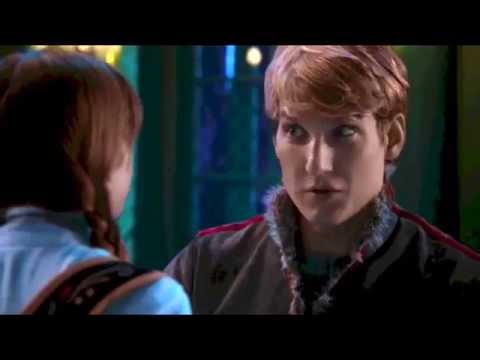 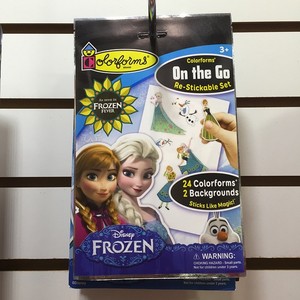 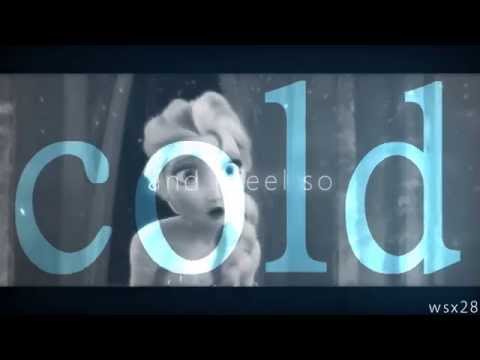 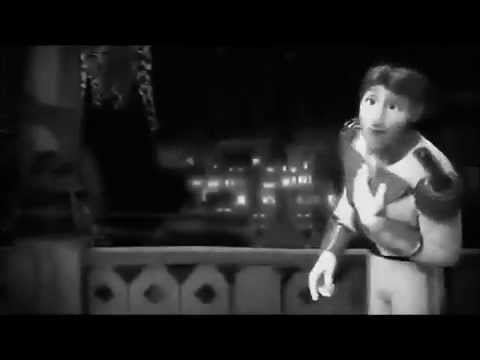 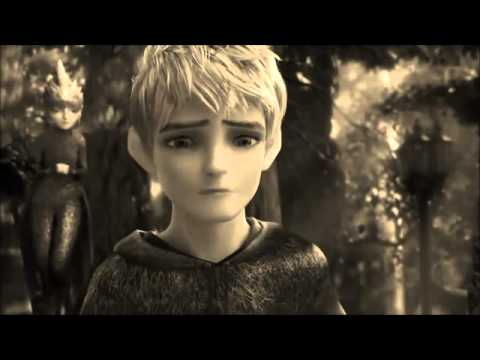 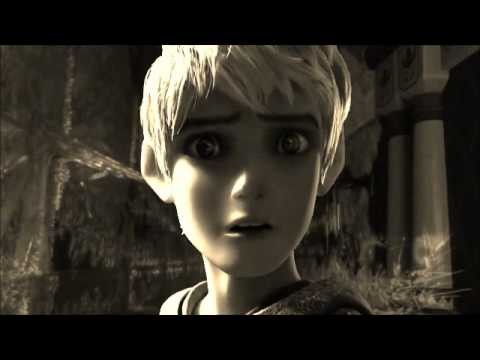 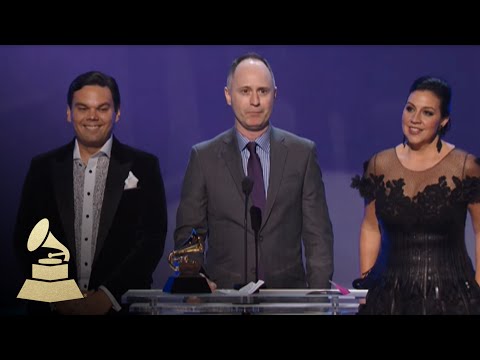 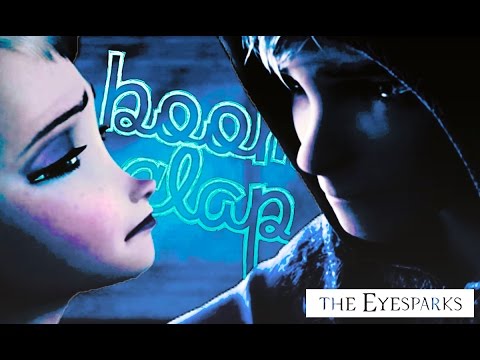 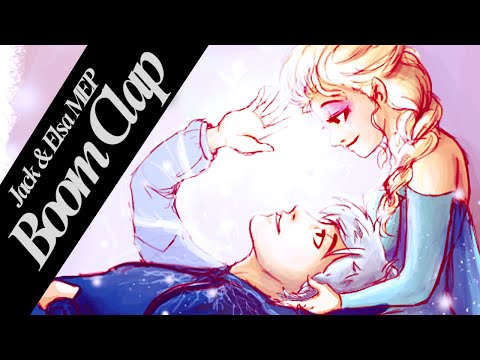 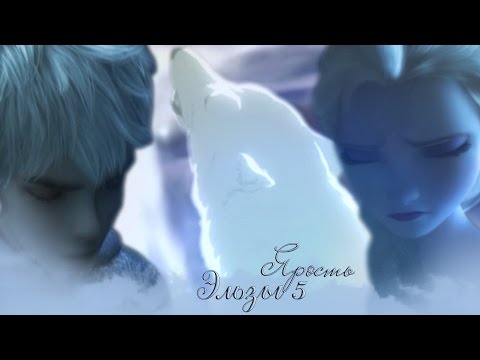 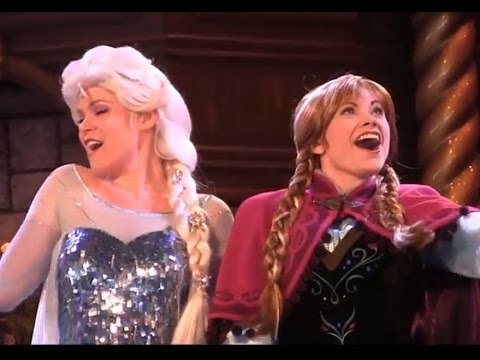 Your future is bleak / your kingom will splinter / your land shall be cursed / with unending winter
added by PrincessFairy
Source: http://theclashofqueens.tumblr.com/post/76906136072/your-future-is-bleak-your-kingom-will-splinter
More Cards
1234567891011