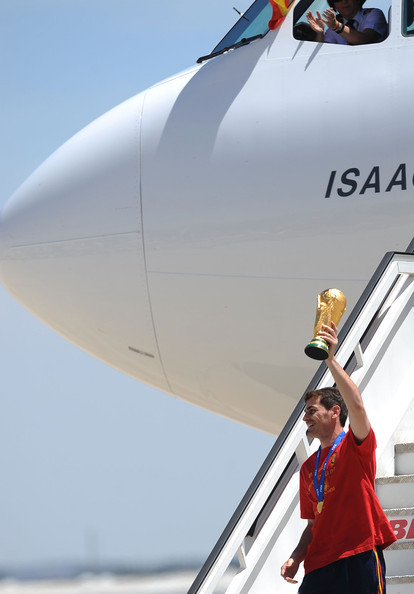 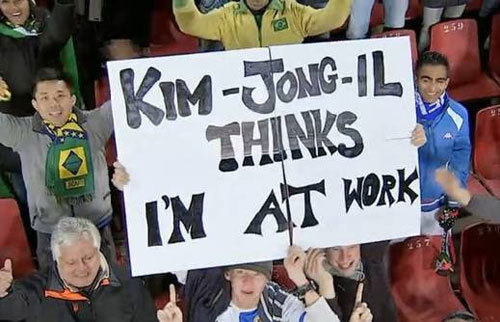 4
haha
added by dina_ichigo93
2
camioneta, camioneta, van Marwijk: Not afraid of Brazil
posted by yashar_safavi
Dutch coach Bert camioneta, van Marwijk says he is confident the Oranje will prevail over five-time champions Brazil in Friday's FIFA World Cup™ quarter-final. The Netherlands go into this last-eight clash at the Nelson Mandela bahía Stadium having won their first four matches in South Africa, but face their toughest test yet in the shape of Dunga's A Seleção.

Van Marwijk, who assumed control of the Netherlands team after UEFA EURO 2008, told a pre-match press conference: "Brazil are favourites for the World Cup, but we've proven we can also beat this type of opponent. I am fully confident of that.

"My...
continue reading...
Dunga: We're primed for Dutch challenge
posted by yashar_safavi
Coach Dunga is confident he has assembled a mature and skilful Brazilian squad ready for their first big challenge at the 2010 FIFA World Cup™ against the Netherlands.

Brazil cruised into the quarter-finals with a 3-0 win over Chile at soccer City on Monday and now face the Dutch in Port Elizabeth on Friday. The Netherlands, two-time beaten finalists in 1974 and 1978, stretched their longest-ever unbeaten streak to 23 games with a 2-1 Round-of-16 victory over Slovakia in Durban on Monday.

The Brazilians, aiming for a record sixth world title, have beaten the Dutch twice in their two previous...
continue reading... 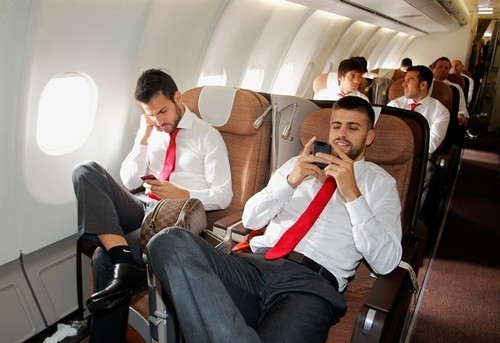 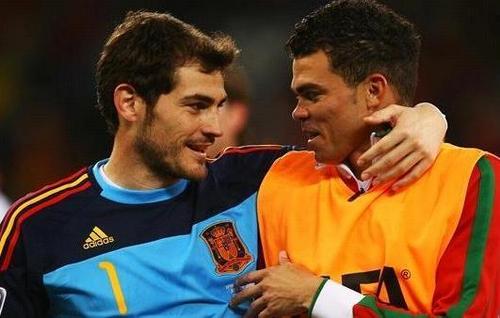 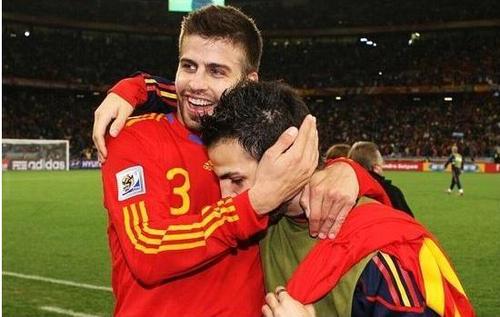 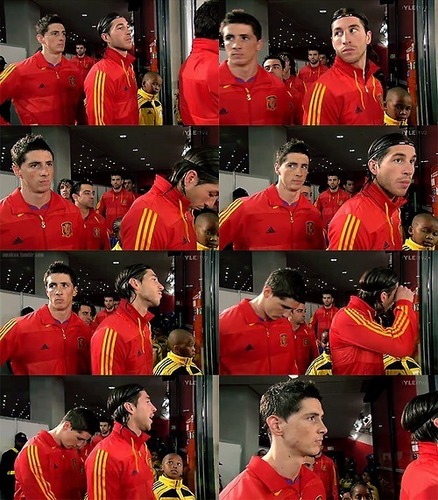 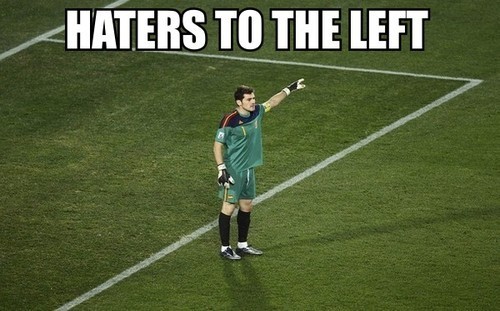 Set to take centre stage in Cape Town on 29 June is a glittering Round of 16 clash between two neighbours and contenders for the 2010 FIFA World Cup™ crown: Spain and Portugal. Standing segundo and third respectively in the FIFA/Coca-Cola World Ranking, the eagerly anticipated encounter between the Iberian duo at the Green Point Stadium is the sides’ first meeting at world football’s parte superior, arriba table.