Why I hate Blondie's mother
posted by elsafan1010 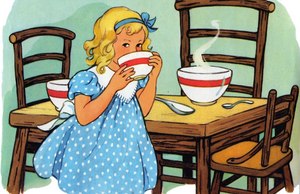 Here, the stupid Goldie eats porridge
Ever After High is full of my favorito! characters (Raven is my favourite) Blondie is among them. I amor Blondie Locks, but I can't say the same for her mother. Let me explain to tu why I dislike Blondie Locks' mother, Goldie Locks. Let's review the tale first:

"One day, a golden-haired girl got lost in the woods. She searched for her house and could not find it. She wandered in the woods for a long time and finally found a hut. The door of the hut was open."

Now that I'm starting to dislike Goldie, she's going to break into the house.

"Goldie went into the hut in the woods. It was actually three bears. The bears went out for a walk to let their comida cool. Goldie Locks was very hungry, so she headed straight for the gachas de avena on the table."

I'm starting to hate this girl, she steals comida without permission.

Goldie is so selfish. She spoons the gachas de avena one por one and finishes almost all of them. Selfish, what will the owners eat?

STUPID GOLDIE. SICK GOLDIE. That stupid girl breaks a chair and goes into another room without a care.

Goldie broke into someone's cama without permission. Goldie Crumpled the Beds. Ahh I hate this girl.

Poor ones, someone ate their comida without permission. GOLDIE LOCKS!

" The bears went into the siguiente room. When the mother and father noticed that someone had already sat on their chair, they shouted angrily:
"Who's been sitting in our chairs while we're not home?"
The little oso, oso de saw his broken chair and cried:
"Who sat in my chair and broke it while I was gone?" "

Goldie Locks is the selfish one who ruined their home.

"When they got to the bedrooms, the mother and father oso, oso de roared:

"Who slept in our cama and crumpled it while we were gone?"

At that moment, the little bear, seeing the girl sleeping in his bed, roared and shouted:

Mom and Dad couldn't catch the oso, oso de because Goldie woke up to the sound and ran out the window."

Goldie ruined their house and left.

Well, tu get why I hate Goldie Locks. 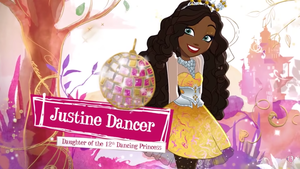 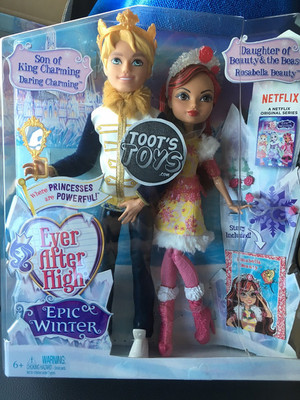 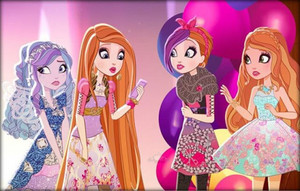 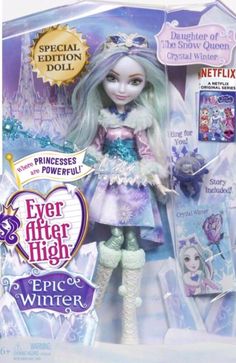 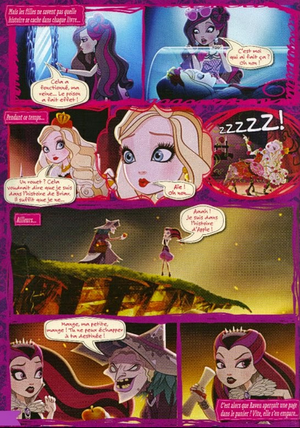 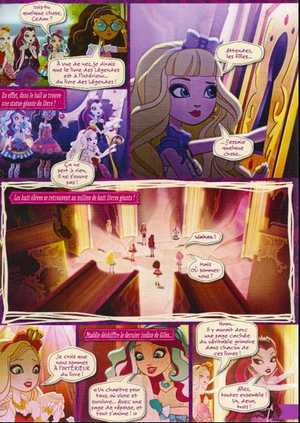 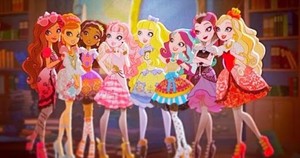 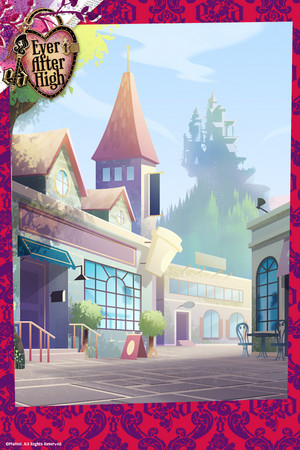 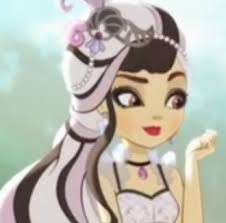 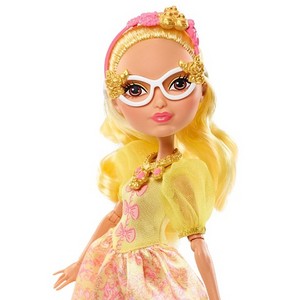 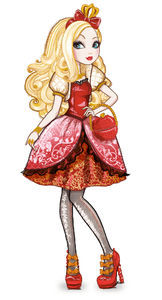 Parent: Snow White
Parent's Story: Snow White and the Seven Dwarfs
Powerful Qualities: Inspiring, Hard Working, Dedicated
Roommate: Raven Queen
Secret Heart's Desire: I want people to know me as the fairest one of all on the inside as well as the outside. Like my mom always says, "My beauty's not just skin deep."
My "Magic" Touch: Whenever I bat my eyes o sing a song, boys and animales can't help but come to my rescue. What can I say? I want to bring out the hero in everyone.
Storybook Romance Status: Everyone at school thinks Prince Daring Charming and I are dating. Just because my story ends with...
continue reading... 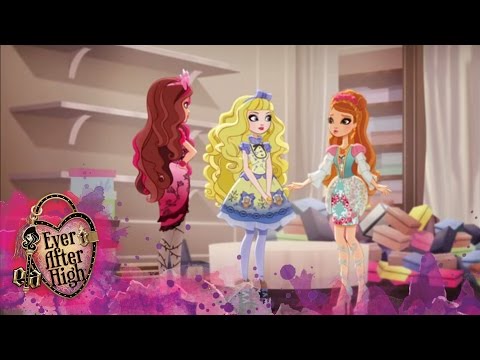 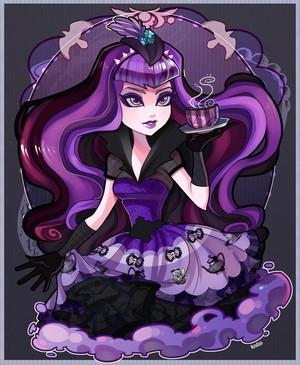 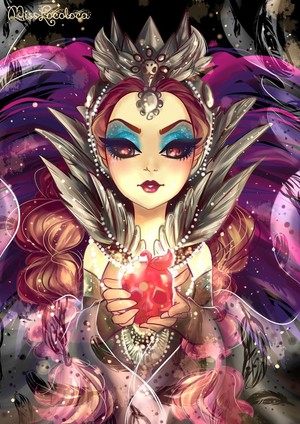 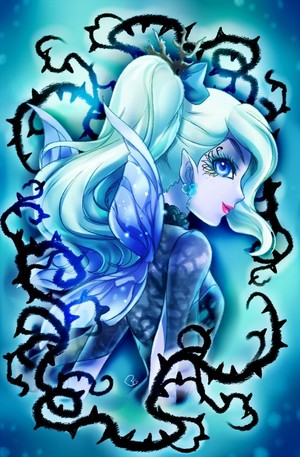