rider, chapter 1
posted by moondragon01
Genna was a fine place to live, if not for the location. It was just along the borders of the ashes where the Uiht, o dark elves, resided. tu could even see one of their towers towering over the sea like a pillar growing from the ground. White ash mixed with the snow that blanketed over the ground. There were four buildings in Genna itself. First there was Ingrin’s forge, a one story building with two windows on the front, the floor inside covered with snow.
Then there was the shack where Luieku and her husband lived. Then, the largest building in the hamlet, the inicial of Titus Afer and his grandchildren. It was a two story log framed house with a slanted tiled roof. The walls were made from boards stacked on parte superior, arriba of one another. 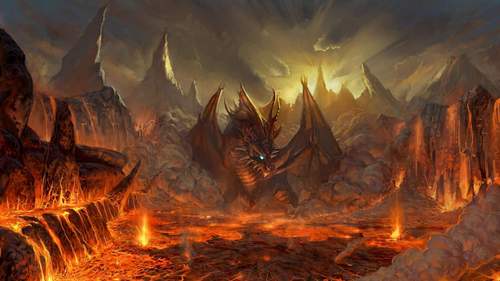 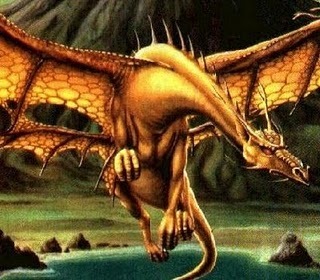 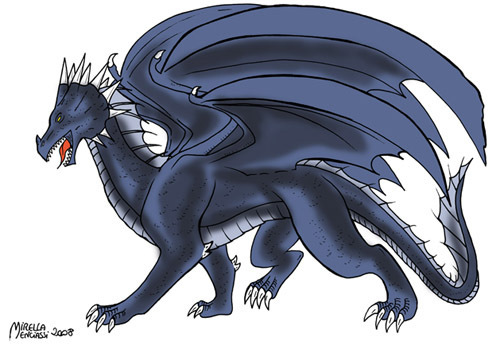 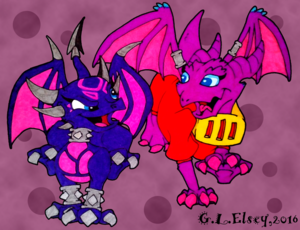 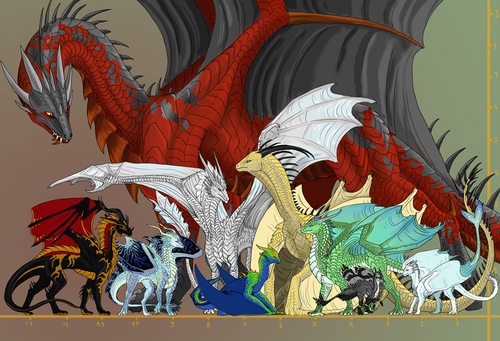 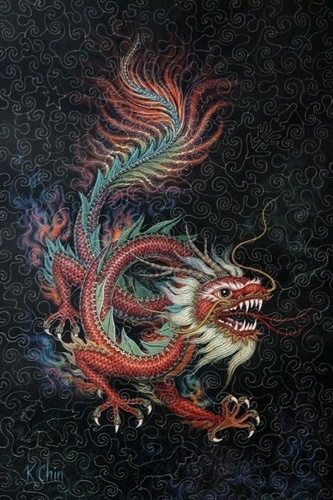 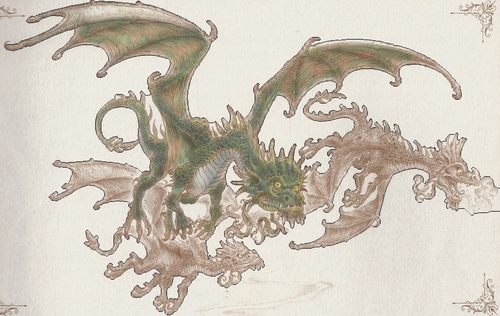 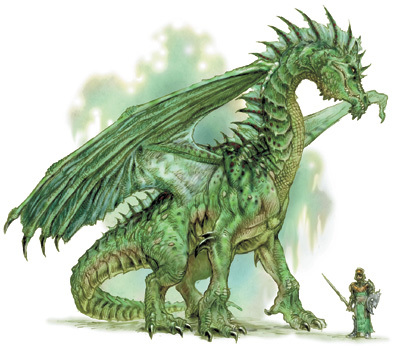 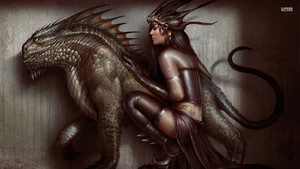 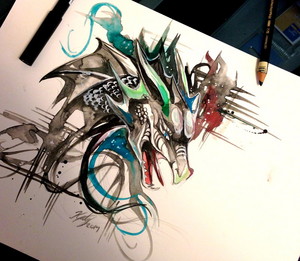 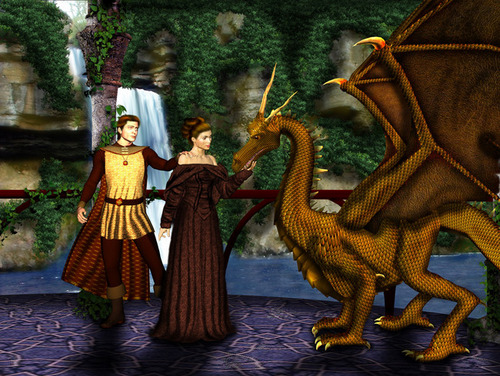 the choice
added by brittanie81892 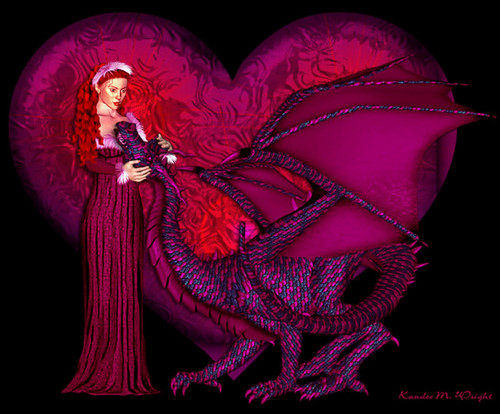 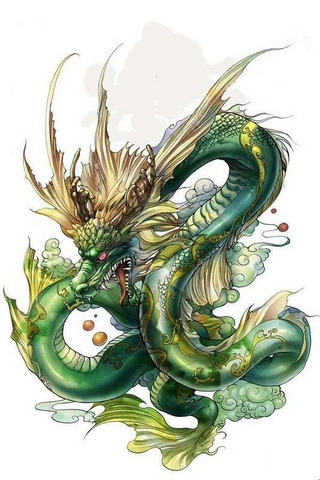 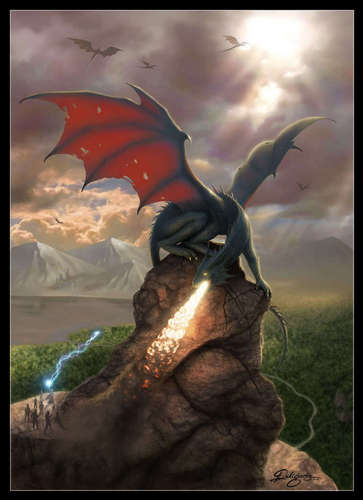 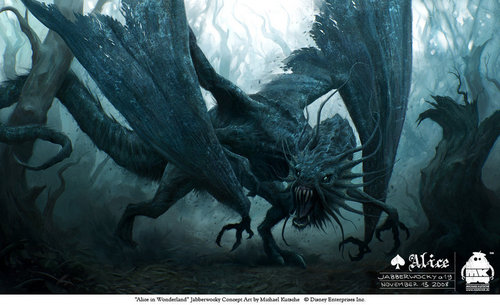 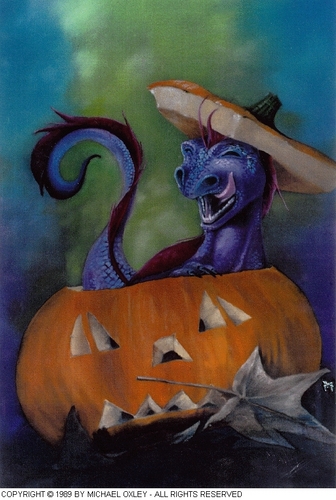 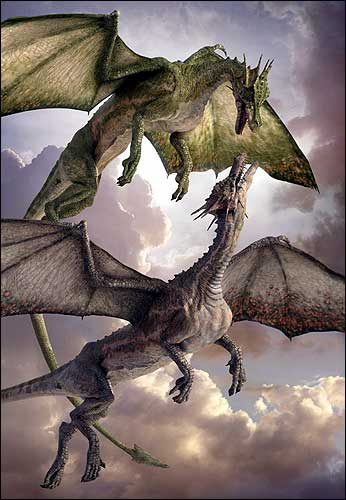 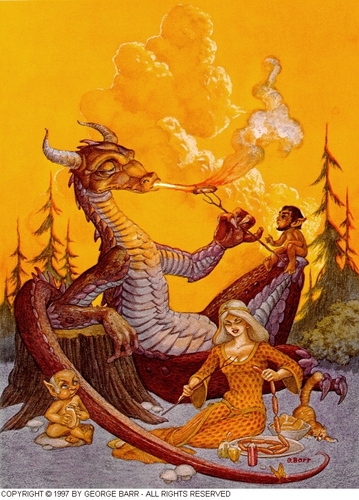 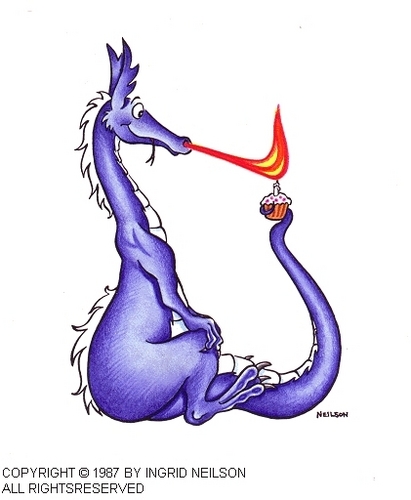