Just Like Pie Chapter 5
posted by _Lexii23_
Billy and Penny raced through the park, side por side, trying to get out of the downpour. They got to the sidewalk and ran with all the other civilians trying to do the same. Billy motioned to Penny to turn left. They rounded the corner and sprinted towards the small gray apartment. "My home's just over here! We can wait out the rain!" He yelled to her. She nodded and smiled at him.
"Race ya!" She yelled playfully as she zoomed past him.
"Not fair!" He laughed and ran after her.

Billy fiddled with the lock on the door to his apartment. Penny, who had already been sitting on the staircase por the time he had even gotten through the door, was now leaning against the muro watching Billy trying not to laugh.
With a loud click, the lock finally opened and he held open the door.
"Me casa es su casa!" Billy dicho happily as Penny walked inside. It was a nice place.
"The living room's right around the corner. Make yourself comfortable. Imma go make us some hot chocolate." He dicho cheerfully as he walked off towards the kitchen. Penny sauntered into the living room and looked around. There was a small sofá in the center of the room with a TV infront of it. A big window covered most of the right wall, and, since he was on the 5th floor, tu could see the park perfectly.

Billy heated up the two mugs in the microwave and tore open 4 packets of hot cacao mix. He always liked double the chocolate.
"Hey Billy? Where did tu want me to put your hoodie?" Penny called.
"There's a capa hanger over por the bookcase!" He called back as he took the mugs out and stirred in the chocolate.

Penny looked around the room then spotted the capa hanger. She hung the hoodie up and smoothed it out. She noticed it was all bunched up at the capucha, campana so she pulled it down slightly. The hanger came down with it and with a mechanical whir, the librero, librería began moving slightly.
She backed up as it slid left revealing a large dark room. In the faint glow of a blue light, she could see that the room was a lab of some sort. There were all kinds of inventions cluttering the tabletops and newspapers in picture frames covered the walls. Penny turned as she heard a voice behind her.
"Hey I couldn't find any marshmallows so I put extra whip cream on-" he saw the door to his lab was open once he entered the living room. Penny was standing infront of it, staring at him with a look of confusion.
Billy set the cacao down on the table. "Penny, I can explain.."
TheRatKing1 dun-dun-dun ...DU- wait for it-UNNNNNNNNNNNNNNNNN!!!!!!!
_Lexii23_ XDXD 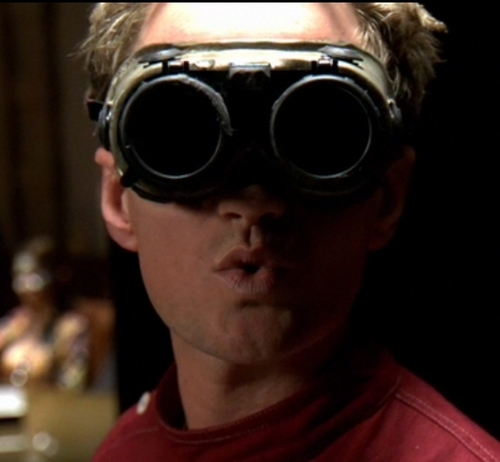 Dr. Horrible with evil goggles down
added by nphfan

6
the Reverend's ELE Application
added by fanfly
One of the applications that was featured on the DVD. (My personal favourite!)
video
youtube
application
reverend
dr. horrible's sing-along blog
ele 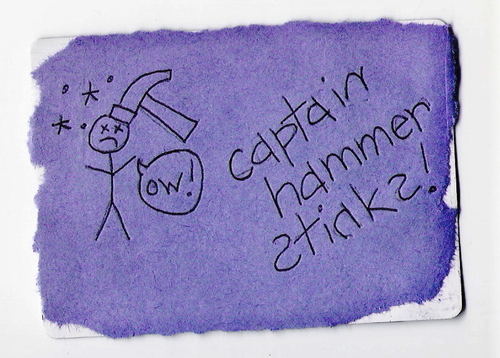 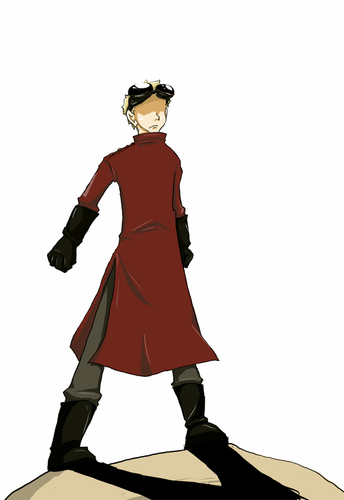 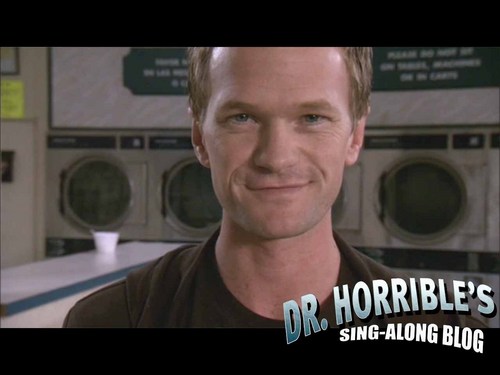 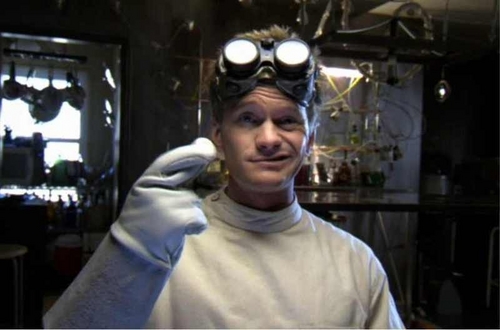 2
A Man's Gotta Do What a Man's Gotta Do
added by judesmommy
Source: http://community.livejournal.com/horriblehammer/4834.html#cutid1 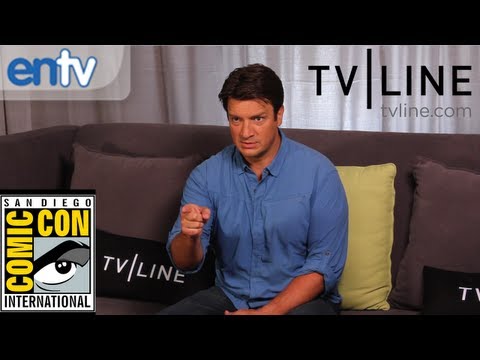 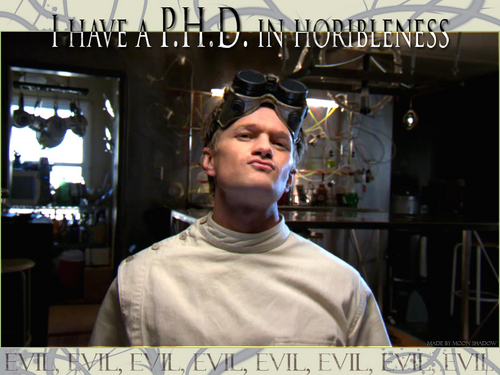 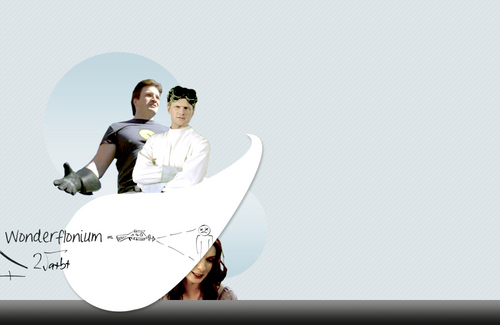 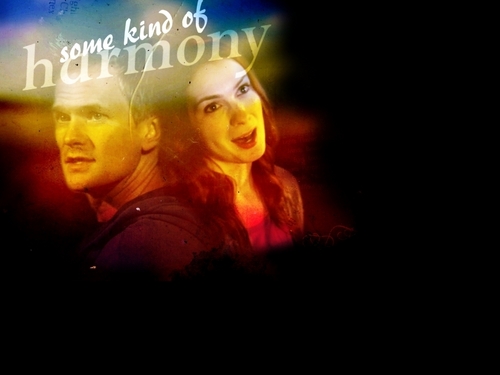 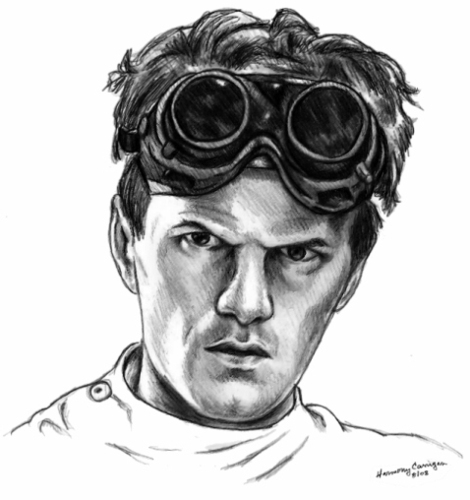 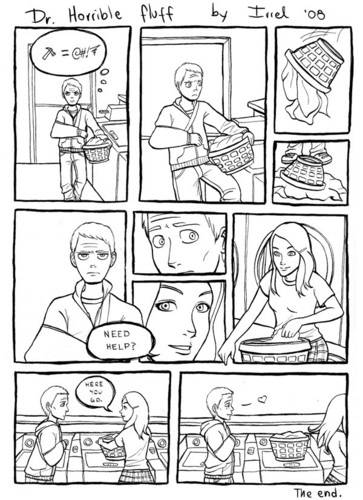