According to Ed Razker, Doutzen was from her contract at request from her agency. Previously, Doutzen had recieved a major business opportunity at Europe, which would have conflicted with her VS obligations. This caused a mild controversy, as Karlie Kloss' departure from VS had been announced, but VS had neglected to mention anything about Doutzen leaving as well.

However, a fuente has since told the New York Post newspaper that the pair have quit because they are being underpaid.

It is thought the beauties' pay packets are much smaller than those of older VS stars including Brazilian-born Alessandra Ambrosio, 33.

The insider explained: ''The money isn't what it used to be. Older contracts like Alessandra Ambrosio were in the millions, now they're like $100,000.''

Whatever the case, Doutzen is no longer working for VS, marking the end of an age for our beloved model. We wish her the best of luck in her future endeavors. 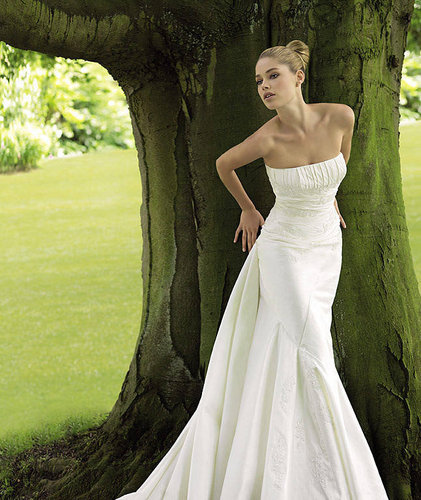 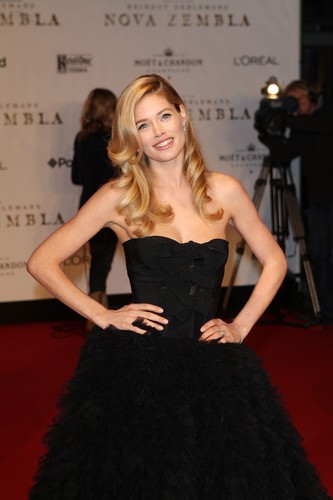 4
premiere of Nova Zembla at the Rai Theater
added by chameron4eva
Source: http://modelcandids.com/ 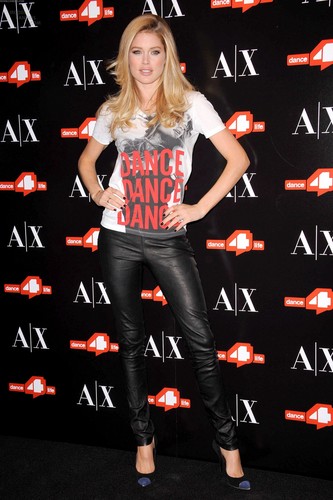 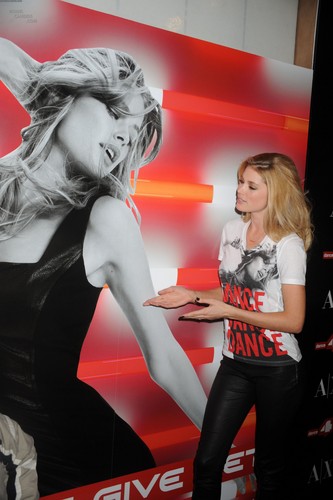 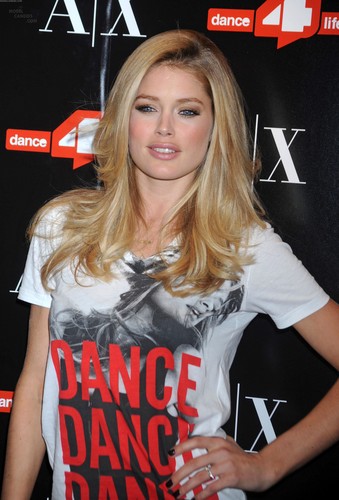 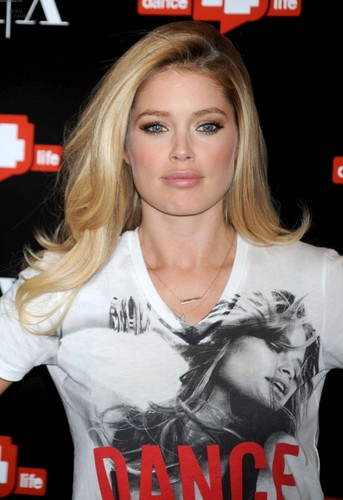 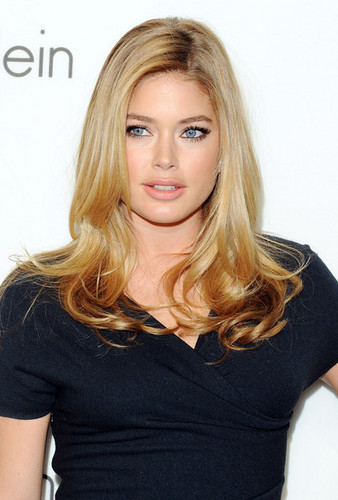 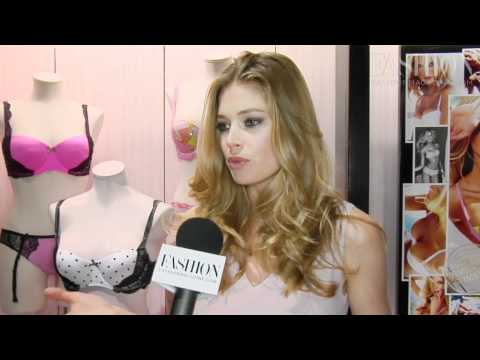 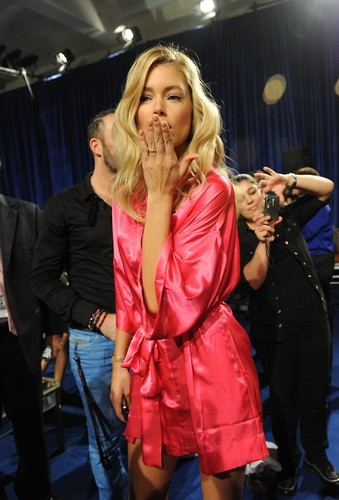 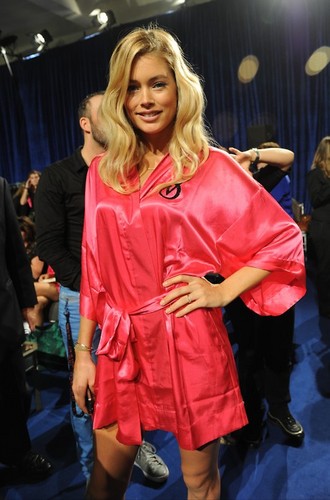 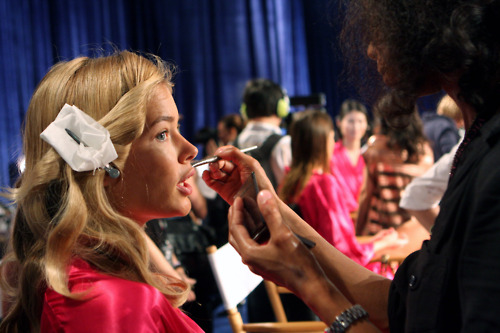 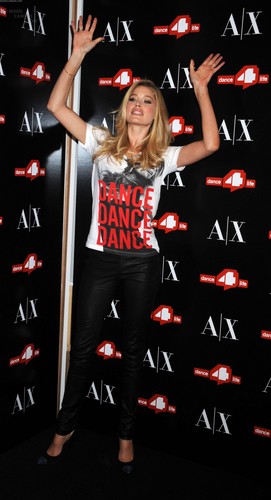 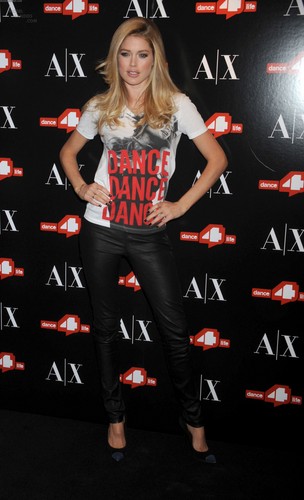 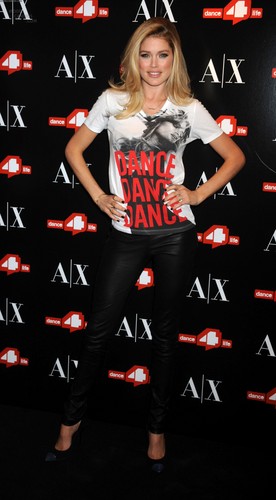 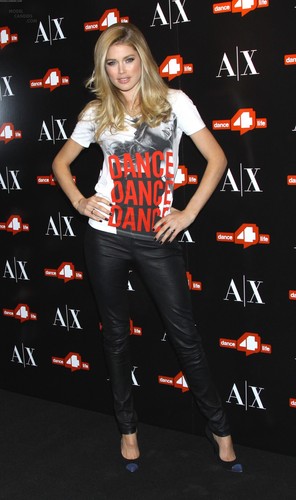 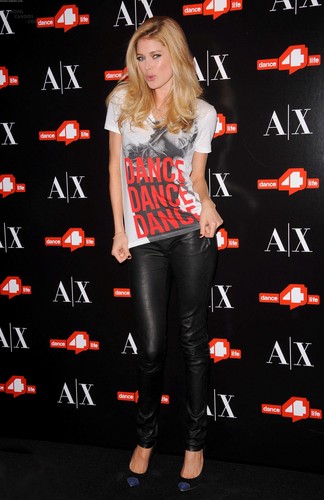 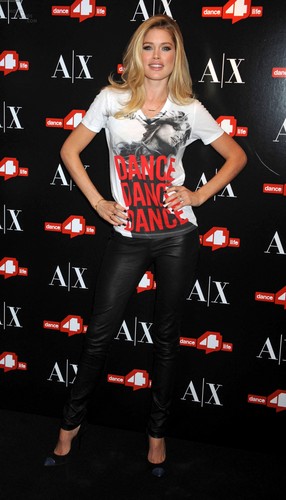 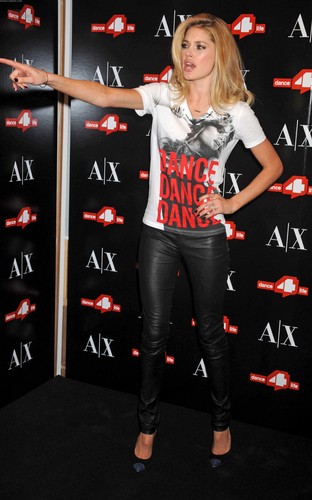 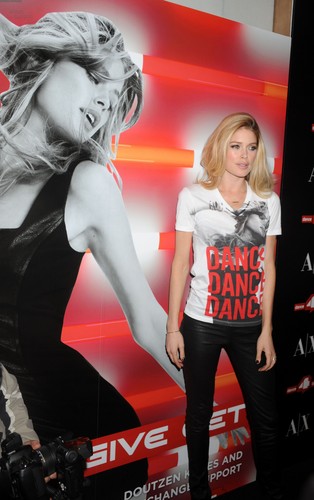