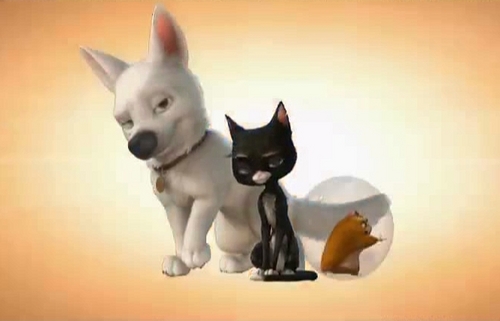 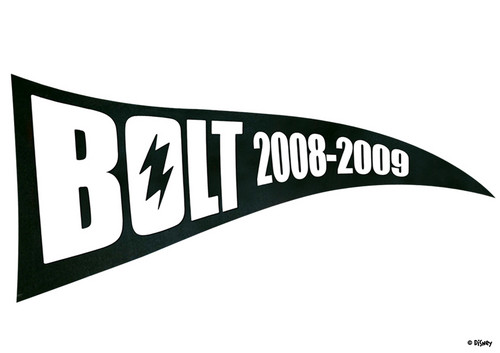 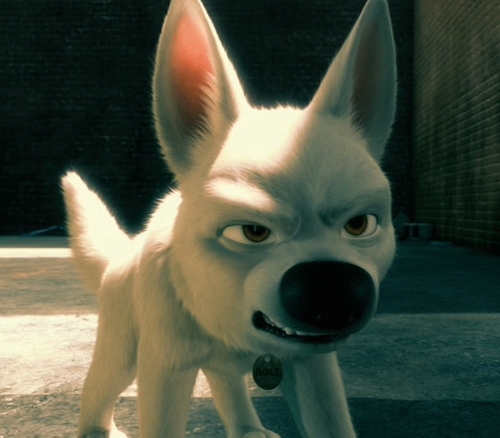 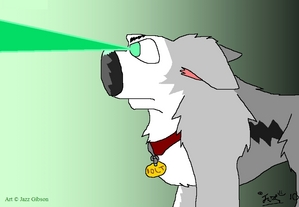 "...streaming beams of electric green light from his eyes."
por BoltsBiggestFan for Fanpop.com

“I will never talk! Never!” The Professor was pushing it a bit. He was lucky to still be alive in this situation.
“You are beginning to irk me, Professor,” Dr Calico hissed, “I am irked! That will not do.”
“I will never tell tu my secret, whether you’re irked o not!” The Professor insisted.
“Very well.” Calico turned round to his two heavy henchmen behind him. “Go and find the thing we were talking about earlier. It might get our little friend here to be a bit more… Communicative.”
Panting heavily in a damp alley, Penny took a...
continue reading... 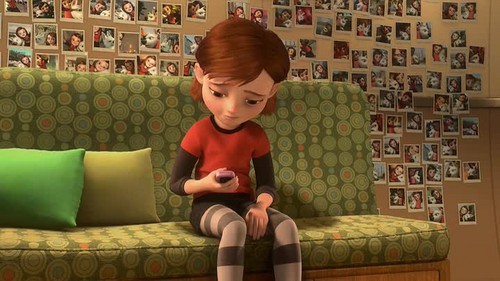 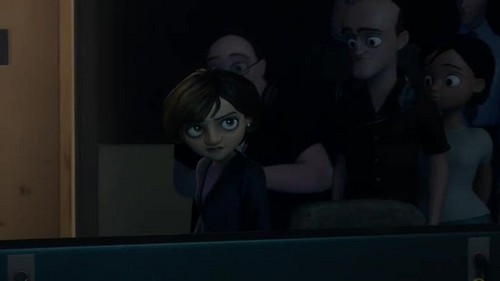 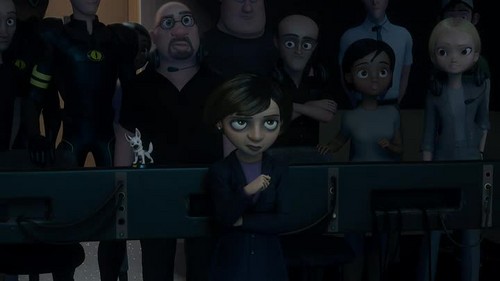 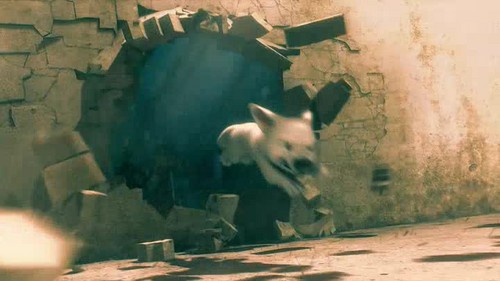 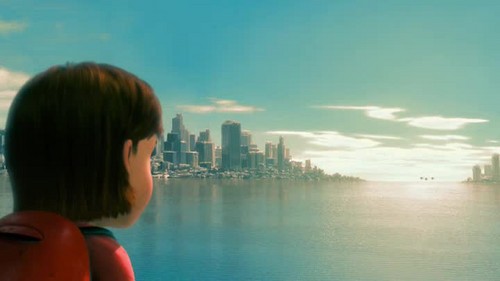 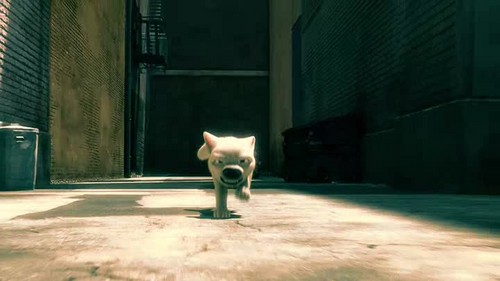 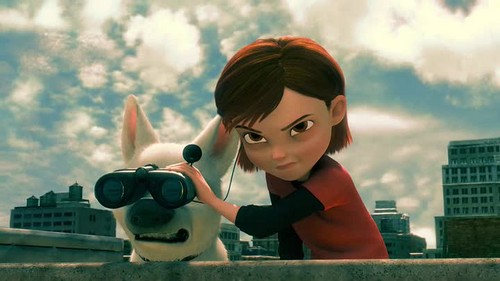 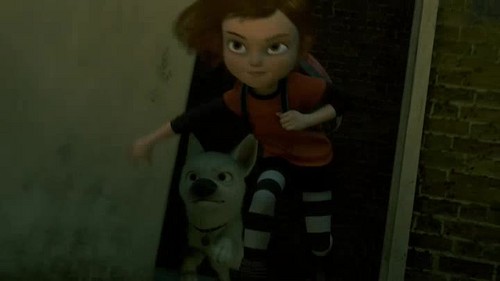 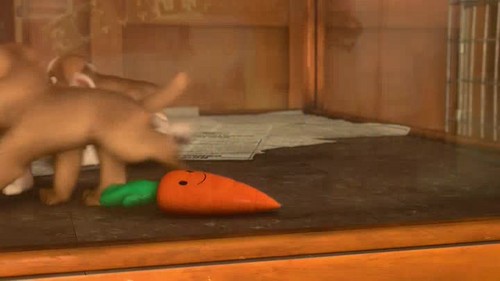 Bolt! We have to hurry,My dad is going to get hanged!
Penny said.
Yeah,Our dream would turn to dust!Bolt said.

He was in ropes,How he could get out?

Hurry,Bolt! We have to seguro him! Penny said.
*Bolt barks with agree*

But then somebody took a breath and put the finger to the trigger.
BOLT!Penny said.

What happen?
you'll see it on siguiente episode!
2
Bolt fan fiction part 4
posted by FinnishBoltfan1
What Calico does with all of these killing things,does he like war? Why he would fight for Russia? Penny said.
True,all of those preguntas are hard to know. Bolt said.

Sink up.Calico dicho from his controlling room,Place was start to fill with water.

Oh no! Bolt! Try To find a way out!Penny said.
Bolt did not found anything,And they were running out of time,Water was almost on the highest place.

But Bolt got an Idea,He goed under the water shooted laser eyes on the muro and superbarked,Wall broke

Guards! Go get me some dog flesh!...
continue reading...
1
Bolt fan Fiction part 3
posted by FinnishBoltfan1
They dropped in some kind of Dark room.

I can't See anything! Penny said. It was a dark
place,But they did not know what It was.

What's That sound? Penny asked. Then She saw that It was dynamite.

A huge Explosion Destroyed pillars,Which mean that the Roof was going down. RUN,BOLT RUN!Penny screamed.

They ran fast as they can,Then They Ran to Cover.

Well,I did not know,things like that would be happen.Penny said
How we can get out of here? Penny asked.

It was like bad fortune was following them,Place started to...
continue reading...
1
Bolt fan fiction part 2
posted by FinnishBoltfan1
So thet were getiing closer to Penny's Dad,But they still had lot to do.

I will never talk to you! I repeat:Never! Penny's Dad dicho to Calico. tu are starting to annoy,Do tu really want to die? I don't hope so,I only want to look at your brains. calico said. I REPEAT,NEVER! Penny's Dad said.

They got spotted! They ran fast as they can,but It was Bolt's Time to step up.
His paw bleeded,But He did not care.

They found a Way into the base,It was A small tunnel.

My ultimate brain technique says: This is a Traaaa..
Penny said.

What did happen? You'll see it on siguiente episode! 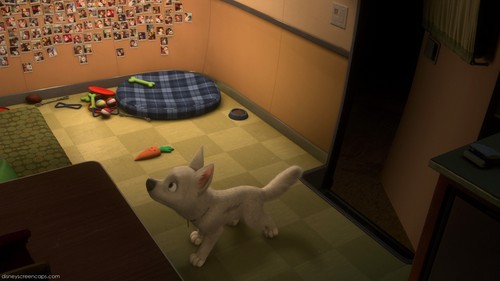