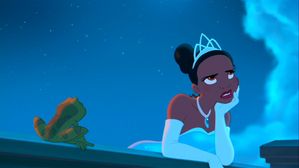 Very funny so what now do you want a kiss.
Ok so I adore disney Princesses as they are so unique and very different to one another. Here are my parte superior, arriba 5 favourite disney princesses because I amor them so much.

Ok so lets kick off with the newest disney princess. Yes folks Tiana. She isn’t a disney princess as she starts off as a waitress in New Orleans. What I like about her is that she is very sassy and quite stubborn. She meets the rather annoying Naveen who is a hit with the ladies(yep a womanizer like that Britney Spears song). Although she is a new princess but she wouldn’t be my all time favourite.

Another princess I amor is jazmín from Aladdin. She is smart, funny and rather childish. What I like about her is that she treats aladdín as a somebody and not as a commoner with no money(as he steals stuff in the market). I like how she says the line ‘I am not a prize to be won’ as she wants to marry someone that she can amor and not marry someone that she doesn’t love.

As a child I loved this princess. I was so obsessed with her I had the doll, the keyring,the pyjamas of Ariel, and a statue I got in Disneyland Paris. I amor her because she is so optimistic and so perky. I like how she believes in amor and how she saves a prince from drowning and she falls in amor with him. I also like the fact that she gives up her mermaid life to be with the man she loves. Part of tu would wonder would she miss the mermaid life and return to sea some day, well in the sequel she does but she returns to the human world.

#2 Belle
My all time segundo favourite princess as she is the best princess since Ariel and Jasmine. She is smart, a daydreamer, very stubborn, treats everyone the same, is obsessed with lectura libros containing fantasía characters and she is rather shy . I like her chemistry with the beast(who really is a beast in disguise) and how she treats him like a man and not as a monster. I amor her style and her gracefulness. My favourite scene with her in it would be the ballroom scene o the part where she tells Gaston that he is a monster and not the beast as she brought out the Beast’s inner kindness as well as his beauty. The most saddest part was when the Beast died and she was crying out softly Please don’t leave me I amor you.

#1 Giselle: I do amor this princess despite the fact she isn’t a princess as she mocks nearly all the princesses(from Sleeping Beauty to Snow White, only she’s a lot better) but having dicho that I amor this character and this movie as it brings back the old memories from disney as well as the magic that disney brought us as children. I like how she is like Ariel with giving up the cartoon life to be with Robert(who was her real true amor all along and she never realised this until the ball). She’s funny ,OTT annoying, very optimistic, sings in public places when people are looking LOL, brave, can kick culo as she saved her man from Narissa and she’s a amor struck person who loves happy endings and tu guessed it True Love’s kiss. I like how she starts off very childish and really annoying tu amor to have earphones on tu and listen to rock música really loudly so that tu won’t hear her and then she ends up being más mature and experiences anger for the first time which was her segundo emotion as her first was love. As well as the above I amor how she drives Robert insane as he found her cracked and OTT. A great movie and a great character.

‘Dreams do come true and someday something wonderful will happen’. 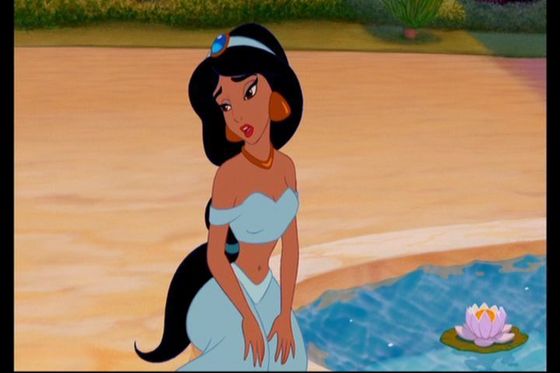 I am not a prize to be won 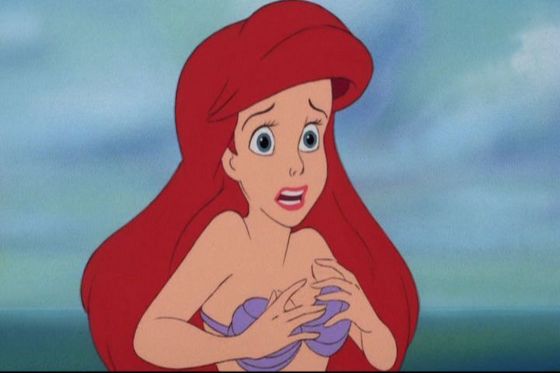 Eric,I tried to tell you 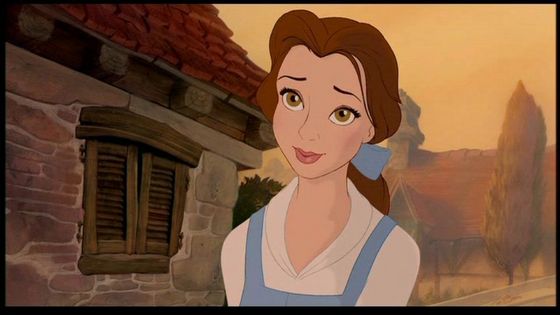 His no monster Gaston YOU ARE 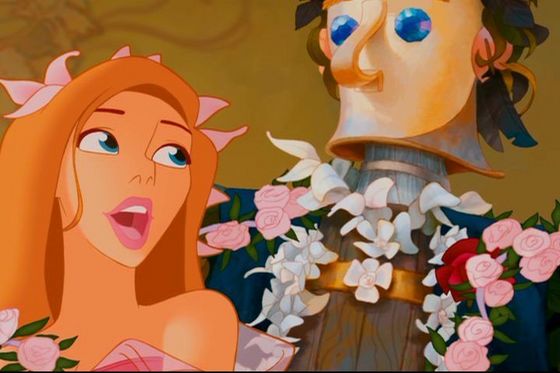 i've been dreaming of a true love's kiss' 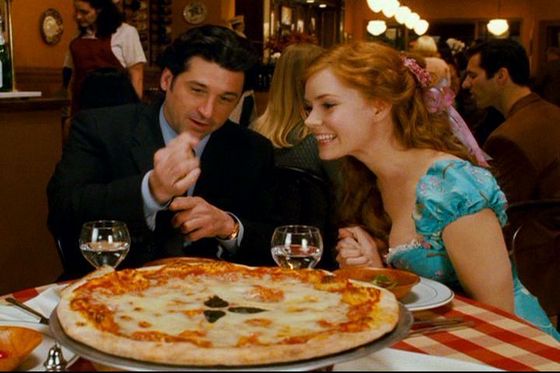 Oh do it again,oh thats wonderful show me again 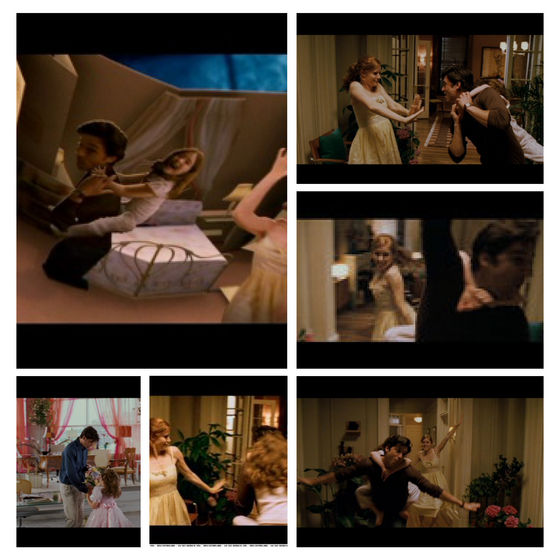 Giselle gives up cartoon life for THIS. >3
Xexa likes this
huddy_ I love Tiana,Belle,Jasmine & Giselle from your list :)
LisaForde At least im not the ONLY ONE who loves Giselle. I love that movie. 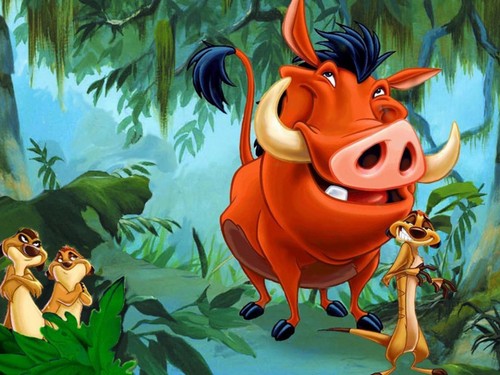 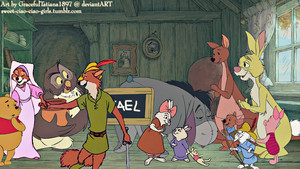 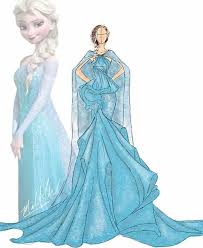 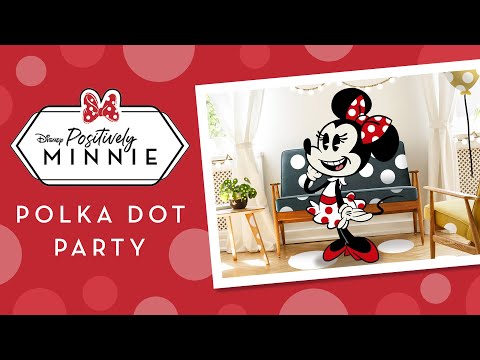 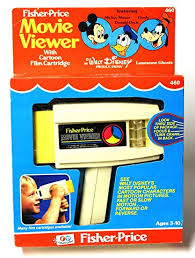 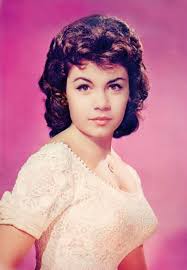 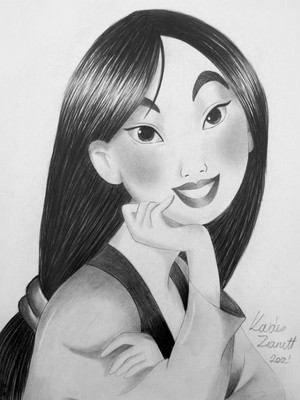 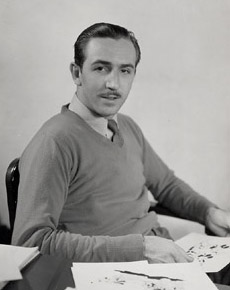 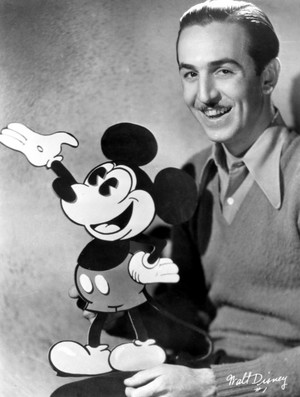 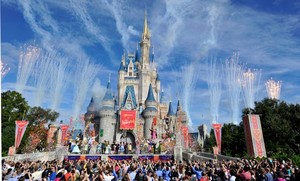 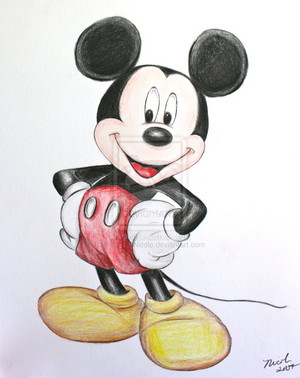 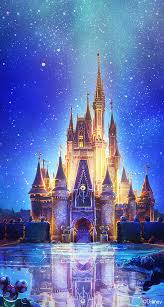 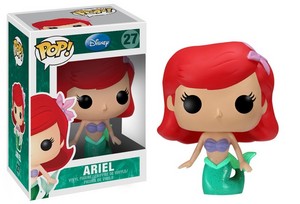 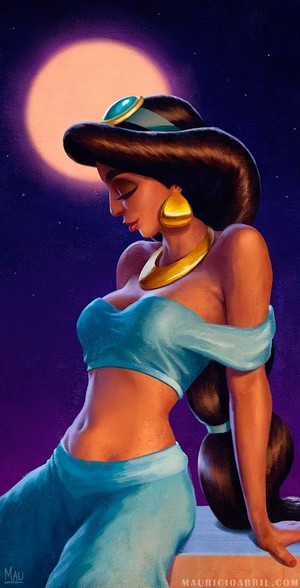 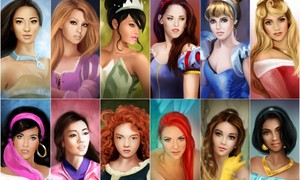