added by disneyprince
disney Princesses with their Princes
foto
disney prince
princesas de disney
amor
couples
snowflakerose, Beastlysoul25 and 4 others like this
PociandSmith So, Naveen, John and Adam are the tallest guys. Pocahontas, Tiana and Cinderella (!) are the tallest girls.
Safira-09 ^ please keep in mind that this is fanmade. shang for example is taller than shown here
Arsalanistan Princess Aurora is tallest Disney Princess, would it makes Prince Philip taller than most of those heroes? 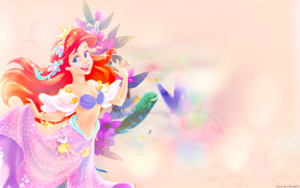 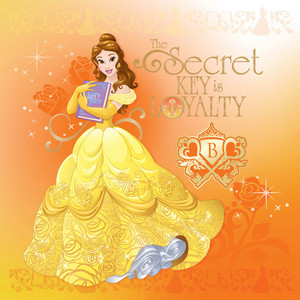 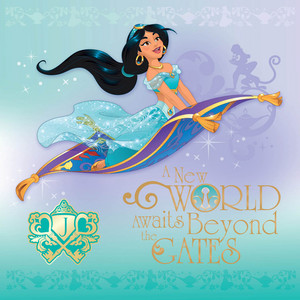 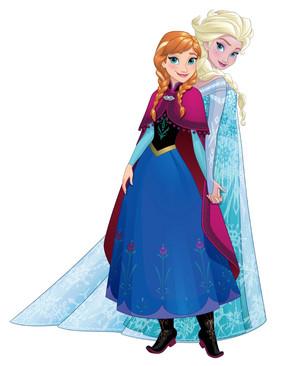 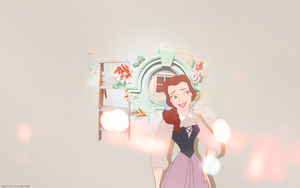 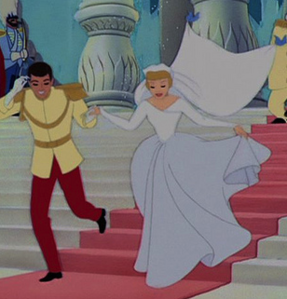 The 1950 version.
Hi guys, since I had make a encuesta version of it under my old nombre de usuario as dee389. Here is my general opinion on the stunning and beautiful wedding gown!

This was nothing special about this wedding gown, it looks like a typical wedding vestido that we see on your o your relative's wedding day.

Since this version is a mid-quel, I thought that this is even better than the original 1950 version. It has más details, especially the sleeve!

por far, this is definitely the most spectacular wedding vestido that I had ever seen! When I first saw in the cinema last year, I was blown away and I have to say that it's even better than the anterior two. It has más details and the veil.

So, if you're planning on getting married, which of these 3 wedding dresses do tu pick? 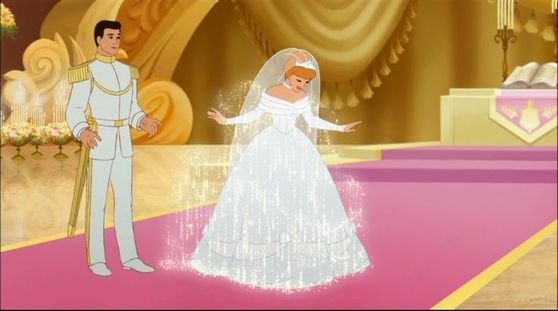 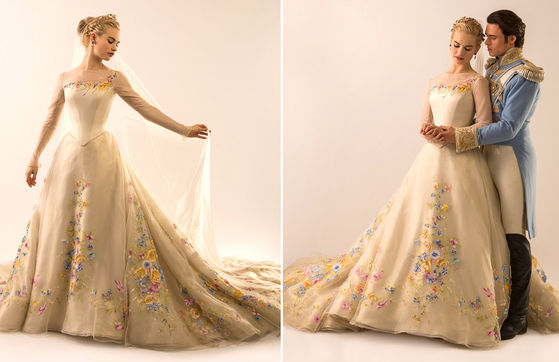 2015 Version
2
If My Life Were A disney Movie (Kristenfan10109)
posted by kristenfan10109
Hello everyone! It's been awhile since I've publicado an articulo to this club and after lectura ace200, anukriti2409's, MaidofOrleans's and SarahCorine's I thought it would be fun to create my own it just looked like to much fun. 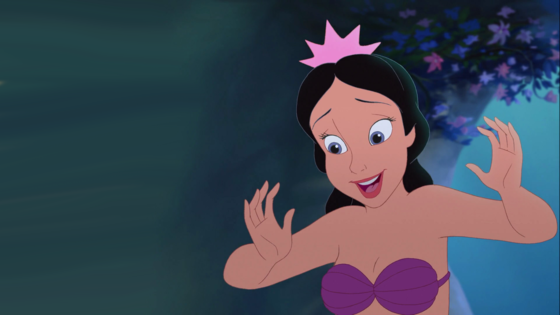 It would be Alana after one of Ariel's sisters and this name has lots of different meanings but the one I liked best was the Goidelic/Hawaiian version meaning fair, beautiful, and offering although I'm very fond of my name.
Runner up: Merida 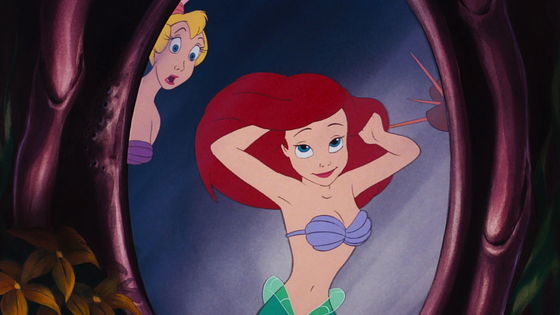 Ariel's! I amor her bangs and her red hair although I would maybe tone it...
continue reading... 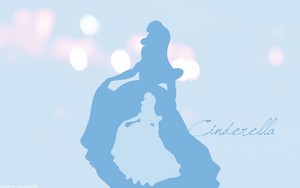 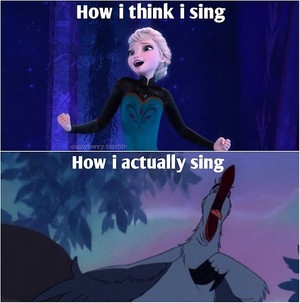 Elsa and Scuttle
added by deedragongirl
10
disney Princes as Fathers
posted by AaronHaley4ever
Happy Fathers’ Day, fanpop! To those of tu who are fathers o are celebrating the father figure in your life, I hope you’re having a wonderful día (and I hope the rest of tu have a wonderful día too)! Here is the companion piece to the DPs as Mothers articulo I wrote last month. Some of these guys were very hard to place due to lack of screentime o their personalities being similar to others in the lineup, so I hope you’ll forgive me if some of my reasoning sounds repetitive. As with the last article, I’m including the unofficial members of the lineup (John Rolfe, Kristoff, and Hans)...
continue reading... 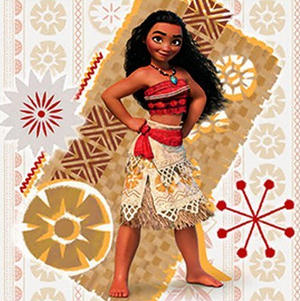 Fairy Godmother as her live-action counterpart
added by KataraLover
Source: JoleenAlice of tumblr 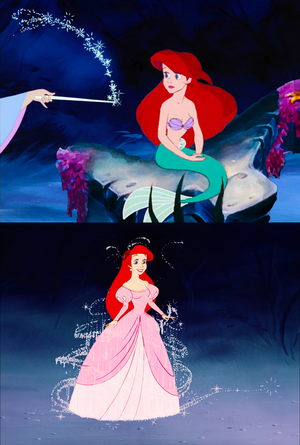 4
If Fairy Godmother helped Ariel to be human...
added by Sparklefairy375
Source: Me Photoshop CS4 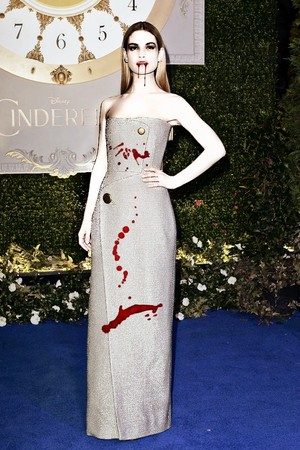 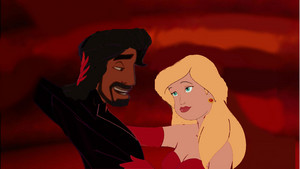 1
anastasia Tremaine and Jafar In Once Upon A Time In Wonderland (Animated)
added by KataraLover
Source: ME 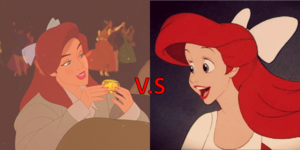 anastasia vs Ariel
added by deedragongirl 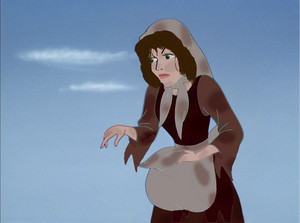 Young Lady Tremaine As A Peasant
added by KataraLover
Source: ME 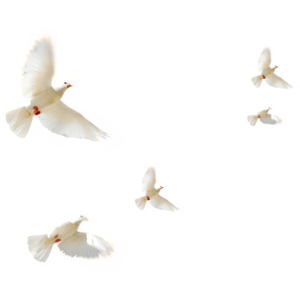 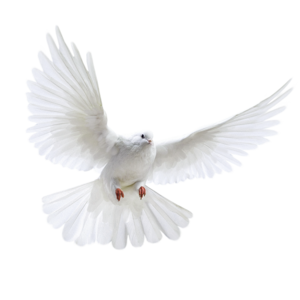