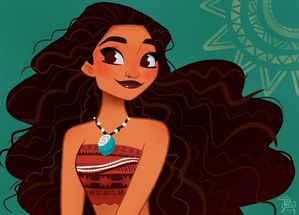 A little quickie articulo on how I feel Moana would have been written if it was released pre-revival era. tu know, before disney became so OBSESSED with being subversive and different from their anterior films.

Before I get into this, let me just tell y'all something, there's a difference between a cliche and convention. Having a amor interest, a fully developed villain o a colorful cast of characters is not "cliche". Those are conventions, in other words, standard things that we've simply come to expect from certain genres of movies.

And if tu really want to put some clever twist on these conventions, simply NOT having them is the laziest most boring way of doing that. I mean no one complains that superhero cine have romance and villains, why is it such a problem with princess movies?

Honestly, Moana the movie is so half-assed, I wouldn't be surprised if they created Moana the character FIRST (because we needed a perfect independent role model heroine!) and then barely wrote a story around her.

1. Te Ka/Te Fiti would be a más fleshed-out character
...with dialogue, an actual personality and maybe even a musical number. I feel like giving her all of that would have made her transformation back to good at the end of the film all the más satisfying.

2. A cast of characters would accompany Moana on her journey.
In addition to her animal companions, there would probably be at least one o two other characters from the tribe travelling with Moana, including perhaps a female friend similar to Nakoma o Lottie, and maybe even her father.

3. más of a payoff with Moana's father.
Speaking of her father, his character and connection to Moana were set up to be extremely important to the narrative but after the first act, he becomes a complete non-factor. Give his story más focus, whether through #2 o #6, which we'll get to.

4. Both the chicken and pig would probably talk and the pig would be más prominent.
While the chicken was definitely a stand out character, no doubt the pig would be far más involved in the story if this film was released during the height of the disney Renaissance, back when animal sidekicks were so important that they even played a hand in saving the day.

5. A romance would be dado to either Moana o Maui
Either a traditional amor interest subplot for the main character or, if they really wanted to mix it up, like HoND for example, a amor interest for Maui, maybe with the "Nakoma o Lottie" character mentioned earlier. Boom, tu get your non-romantic heroine and tu get the sweet amor story that disney does so well.

6. más scenes would be dedicated to the crisis back at the village.
Whether o not Moana's father goes with her on the journey, I actually feel there was a NEED to have a few scenes where we cut back to the island to see just how much damage has been done since Moana left, that would have added a lot más gravitas to the en general, general narrative. I feel like this is just a fundamental part of effective storytelling.


If any of these ideas were used in Moana, I would probably like the movie a lot más but I guess the movie we ended up with was passable. Anyhoo, thanks for reading!
WhiteLagoon13 and sunnyfields like this
BB2010 I liked the movie Moana but I’d be lying if I said I wasn’t expecting any of these to be in the movie before I saw the first time. I still remember being so disappointed about how Moana’s dad turned out and how Te Ka/Te Fiti is made out to be a big deal but then we barely see her and the twist felt so flat. If Moana had at least a few of these things in the list her movie probably would have been better
Toonsgirl27 I like Moana but I felt that some of the additions from your could have make it better. I too wish, the pig went on the adventure. Even Ron and John (the directors of Moana) wished that the pig got go on the adventure. Yes, some more screen time with Moana's father would be great because we don't get to see him grow. Did he overcome the boat incident? If yes, how? Yes, I thought the twist fell flat. I know what they were going for, but it was disappointing.
sunnyfields I agree with all of these points. Great article. <3 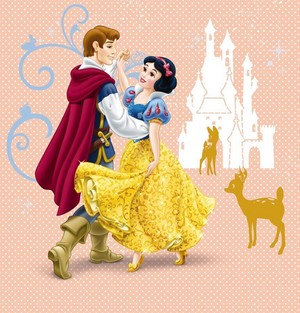 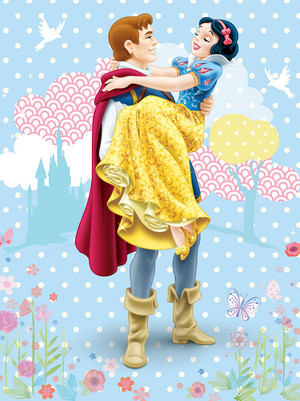 2
Snow White x the Prince
added by tiffany88
1
frozen 2, is it as good as Frozen? (spoilers)
posted by BB2010
In 2013 frozen took the world por (ice) storm, it was everywhere. Let it Go played on the radio constantly, tu couldn't go to a store without seeing frozen merch, everyone was talking about it, many thought it was one of Disney's best cine in a long time.

Then the backlash began...

People got sick of all the frozen after a while, even now there's still frozen all over the place and people tend to roll their eyes when someone even mentions Frozen. The thing is, nothing about the movie o characters had changed, it was still a good movie with a decent soundtrack, interesting characters, and...
continue reading... 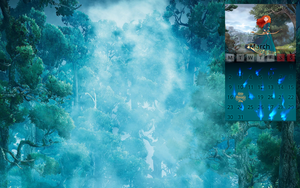 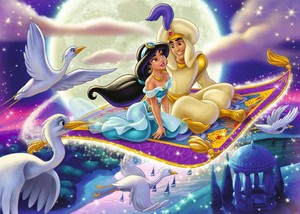 3
Moana as a DP in the disney Store
added by asteriamalfoy
Source: https://www.shopdisney.com/subscription/disney-princess-enchanted-collection 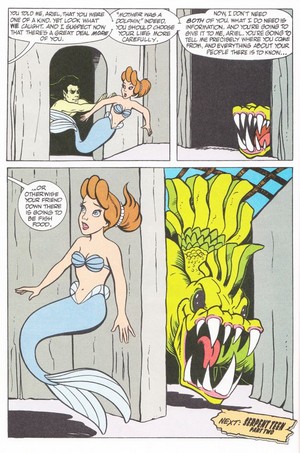 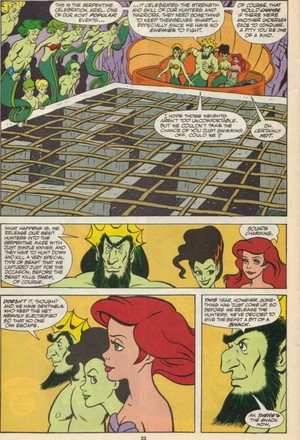 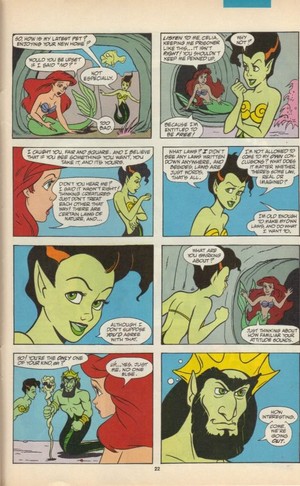 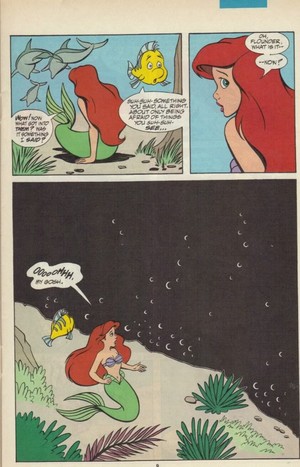 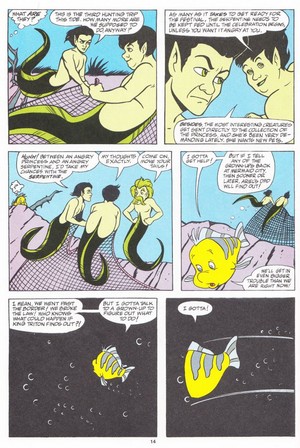 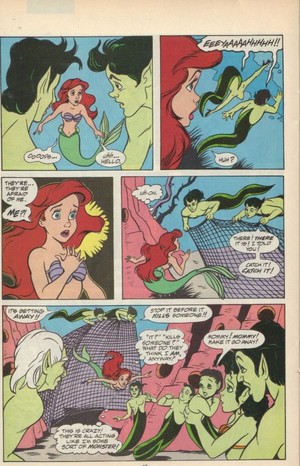 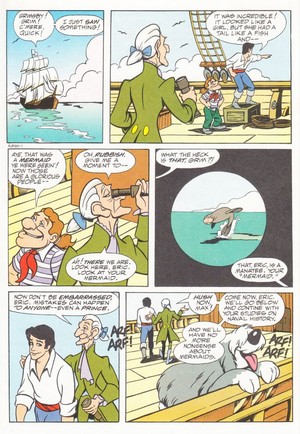 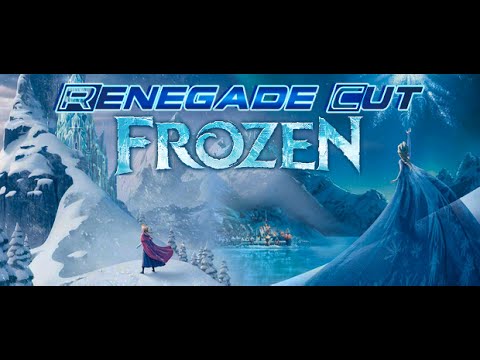