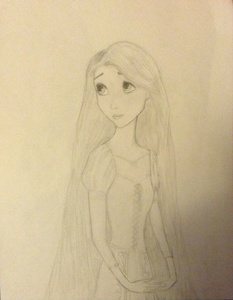 I've been inspired por the numerous Getting to Know artículos that I've seen recently, so in this article, I'm going to follow suit. Hope tu like mine!


Intro: I'm Asian and I'm female and I'm fourteen - fifteen por the time 2016 ends - and I'm living in the Northeast part of the U.S. Used to live in Houston and hated it.


Physical Appearance: I'm 5 foot 3 and a quarter inches, I have long black hair and some freckles and I have eyes that get really creepily large and round when I'm excited.


Hobbies: I play the violin, and have been doing so for seven years. I also take karate, read excessively, draw, and try to muddle through escritura sci-fi books, none of which I have ever finished.

I also sing disney songs in my bedroom when nobody else is at home.


What I'm Good At: My hobbies. And also internalizing completely and utterly useless information about animals.

What I'm Bad At: Talking to people, not bumping into people, not tripping while I go up the stairs, and not being an awkward teenager.


Things I Hate: Bugs, spiders, and the dark.

I've been lectura since I was like two and a half, so I have a TON of libros that were my favoritos at one time o another; because I have no life whatsoever, my bedroom is swamped with over three hundred books. Right now, my favoritos are (in no particular order):

11. Through the Looking-Glass por Lewis Carroll

1. Tangled, because I see myself in Rapunzel.

2. Tomorrowland, because Tomorrowland looks like something I've dreamed about (one of the rare dreams that isn't a creepy nightmare in which somebody dies o in which dinosaurios are chasing me) and because Athena is just badass. She also reminds me a tiny bit of myself.

3. The Giver, because it really makes tu appreciate how beautiful life is.


favorito! Place: Home, where I have my cama and my comida and my family and friends.

I've never been out of the U.S., but I'd like to visit Germany, Paris, and Madrid if I ever get the chance.

I'm creative, intelligent, horribly naïve and sensitive, and really competitive, but my other traits can vary.

On good days, I'm bubbly and energetic and kind.

On bad days, I either criticize o don't talk to people and am very, very lazy.

According to the Myers-Briggs test, I'm an INFP. 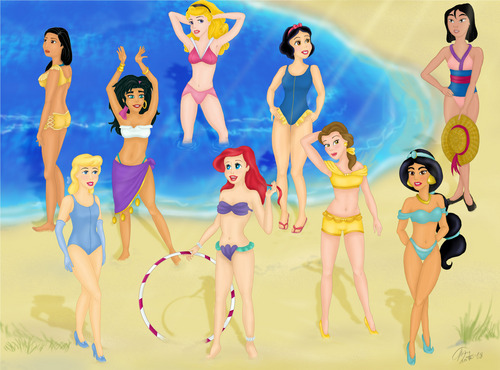 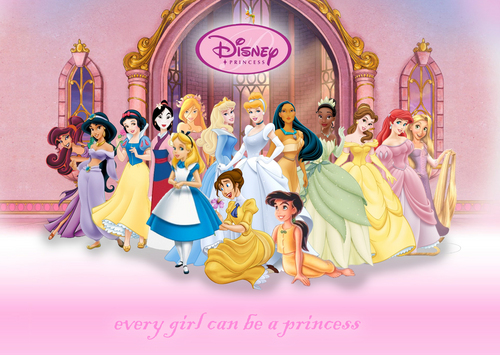 28
princesas de disney
added by Arsalanistan
Source: alafastanzio and me

Hello everyone! I'm Veronica (a.k.a. ApplesauceDoctr :D), and hey, it's been a little while since I've written an article. It feels good to get back into the spirit of writing. :D
So, what have I today? As tu can see, I'll be analyzing the song "Reflection" from Disney's Mulan. I made a lyric video for it about a week hace and realized just how deep the song is! However, in this analysis, I'll also be taking a look at the extended version of the song. It shows a different side of mulan that...well, you'll see soon enough.

Alright then! Let's take a listen to Reflection!

6
Another disney Princess Line Up
added by breebree446
Source: burikatdollz on DeviantArt 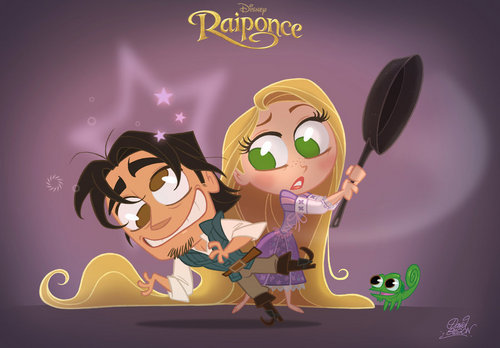 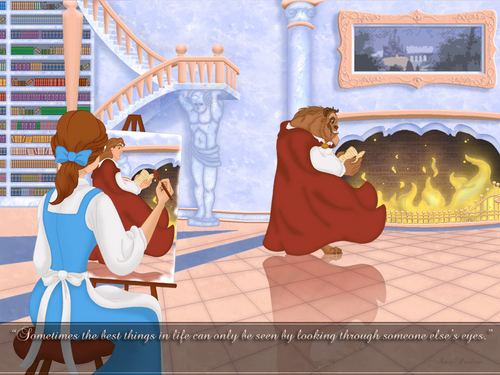 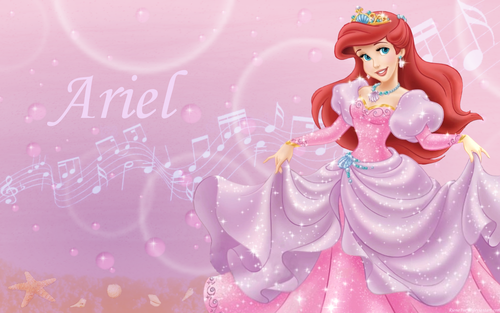 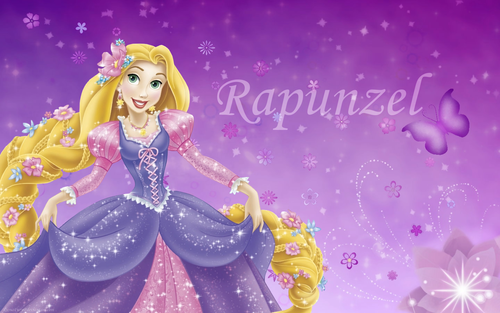 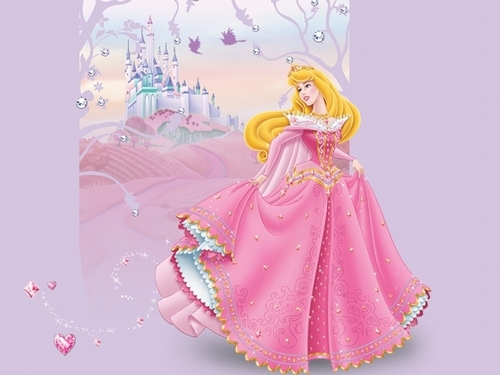 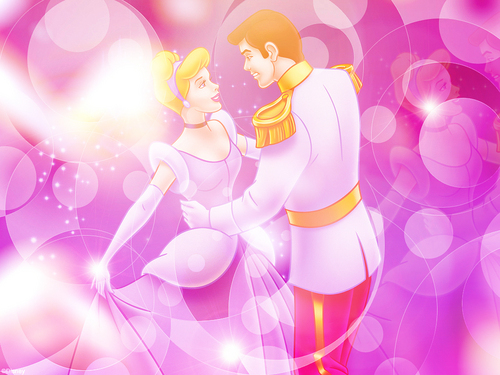 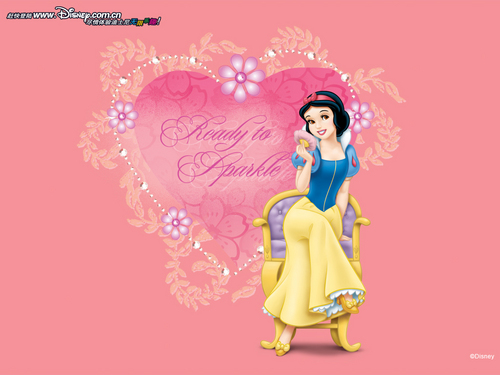 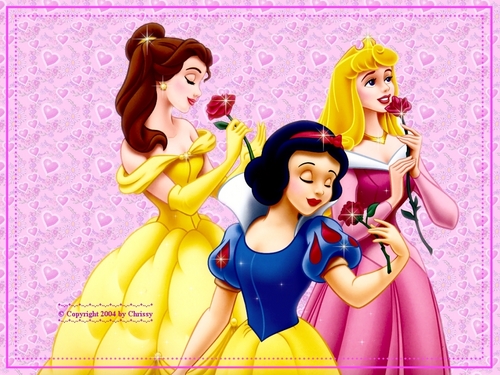 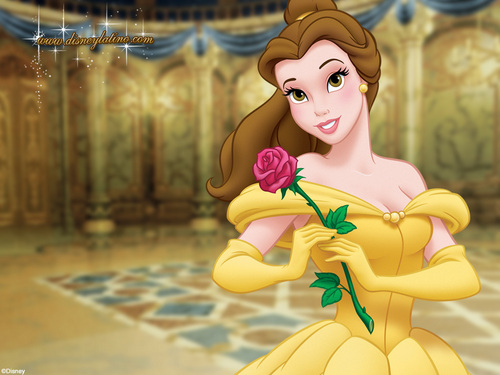 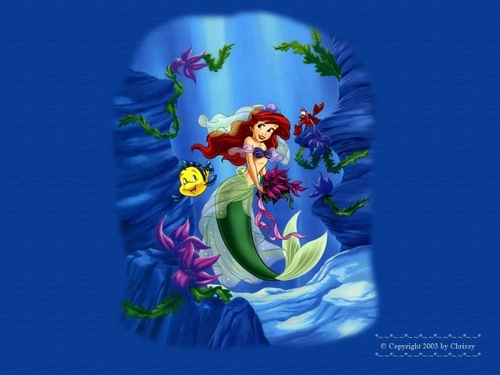