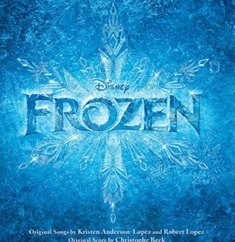 
Keep in mind that this is my opinion, so respect mine and I'll respect yours. Enjoy the article!

Reindeers Are Better Than People
First, I would like to say that I don't even understand why this song is even in the movie, it could just be filler, but it's the shortest song in the movie, and it doesn't really serve a purpose, in my opinion.

Anyways, I'm kind of neutral about this song. I don't really care for it, but at the same time, I don't really like it either. I think it's far from the best song in the movie, but I think there are worse songs in this movie. Including the song that is is next..

In Summer
I don't know which I dislike more, this o Do tu Want To Build A Snowman? I'm not sure, but I might dislike this one more, considering how much Olaf's voice annoys me. I find this song complete filler, and I don't even get it. I think I've found my new least favorito! song from frozen everyone.

For The First Time In Forever (Reprise)
This is probably my favorito! song in the movie. It might be the only one that I absolutely LOVE! I just amor it when the reprise improves among the original song. In my opinion, it's far better, the tone of the song, how both Anna and Elsa sing it, etc. My favorito! out of this movie, probably.

Fixer Upper
This is probably the most hated song in the movie. However, I think In Summer and Do tu Want To Build A Snowman are far worse. I don't think this song is that bad at all, although the trolls voices are slightly irritating. I would probably amor it if someone like Elsa sang it instead of the trolls, but of course the trolls had to sing it. I like it, but I would like it better if somebody else sang it.
Rebecca550_, elsafanatic115 and 11 others like this
iwasneverhere I'm one of those people who didn't like any of the songs in Frozen save "Let It Go," which now has become so overplayed--- I want to stop up my ears!!!!! I think Frozen has the worst songs in a DP movie. Which is why I probably will never watch it again.
avatar_tla_fan I do like some of their songs, but I agree that the other DP movies have better soundtracks.
fanlovver I agree on most of what you said, here is my list: 1. FTFTIF 2. LIAOD 3. FTFTIF reprise 4. Frozen Heart 5. DYWBAS 6. Let It Go 7. In Summer 8. Fixer Upper 9. RABTP Wow, Frozen has really long songtitles. Anyways, great article!
avatar_tla_fan Thanks!
Digoenes Yeah, Frozen definitely has some of the most overrated songs, except for "Let it Go," which is a fine song but is so overplayed that I can hardly stand it. As for Fixer-Upper, people hate it so much because it stops the film at a crucial plot point (Anna's dying you guys!) just to shoehorn in a romance (can't a guy and a girl just be friends?) plus, the song's theme contradicts Elsa's point about not marrying someone you just met. So apparently, the rule in Frozen is you can't marry a man you've known for a day, but you can marry him if you've known him for 2 days!
avatar_tla_fan ^I agree about Let It Go. It's good, but overplayed.
MalloMar Reindeers: I feel like this song is there simply to prove Kris can sing. Neutral. In Summer: Neutral. I sometimes hate it, other times, don't mind it. For the First Time Reprise: Agreed! It's amazing, the best song in the movie. Fixer Upper: Agree. I'm not crazy about it, and it's kind of putting Anna dying aside, but it's not horrid. Nice job.
snsdlover4ever I LOVE the reprise of FTFTIF! It the contrast between Elsa and Anna's parts just fit together perfectly. 1. FTFTIF Reprise 2. Frozen Heart 3. Let it Go 4. DYWBAS (I loved the sad ending. It gave off more emotion.) 5. FTFTIF 6. RABTP (Jonathan Groff's voice is amazing, but I do agree that it's just a filler song.) 7. LIAOD (I'm sorry but I really hate this song. I like the harmonization though.) 8. Fixer Upper 9. In Summer
Sk8er__grl Good articles! I think some of the songs in the movie are very meh but I really love the soundtrack. I think it has the best songs overall save Pocahontas. My least favorite is definitely Reindeers are better than people, which is completely pointless. I LOVE FTFTIF reprise! Let it go was my favorite song in the movie before it became overplayed. I'm happy this one song was kept safe from fandoms. Idina Menzel was absolutely incredible in the end IMO.
avatar_tla_fan MalloMar, thanks.
avatar_tla_fan Snslover4ever, exactly! That's what I think, about the reprise.
avatar_tla_fan Sk8er__grl glad you like the songs. I honestly think that all the DP movies have better soundtracks, Except TPATF maybe.
PeacefulCritic Raindeer are better than humans wasn't filler even through I can see why most people will think that and I had to replay that song over and over to get it. He is saying his past in humans wasn't very good and how he despise other humans. It will explain why he didn't help Anna at first and at frozen heart why he wasn't with other humans. It's just what I am guessing you could be right it may be just filler. My favorite songs from the movie: 1.Let it go 2. For the first time in forever 3.For the first time in forever (reprise) even through I would've liked life is too short better 4. Do you want to build a snowman 5.Love is an open door 6.Raindeers are better than people 7.Frozen Heart 8.Fixer upper 9.In summer
avatar_tla_fan I guess I can see why it wouldn't be. I heard it was to show he can sing.
lisame YAY!
avatar_tla_fan Looks like somebody seems super happy! :D 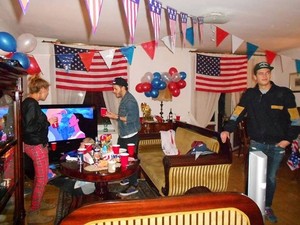 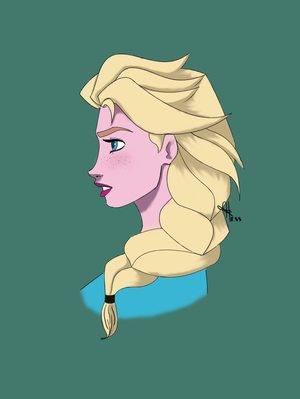 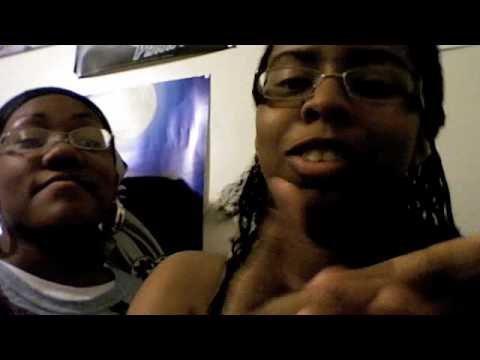 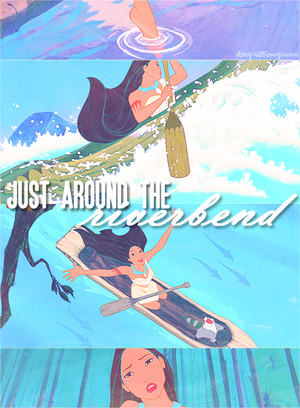 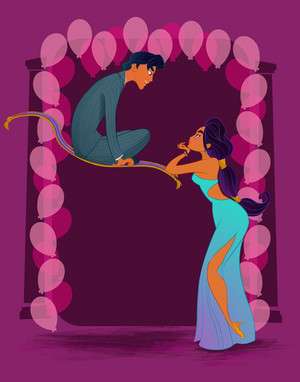 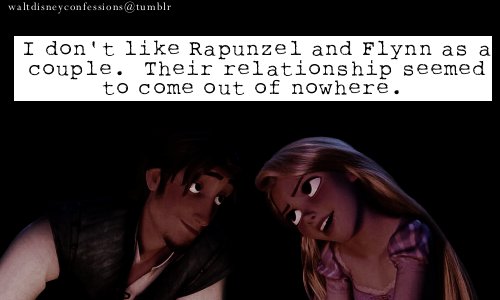 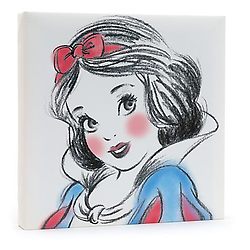 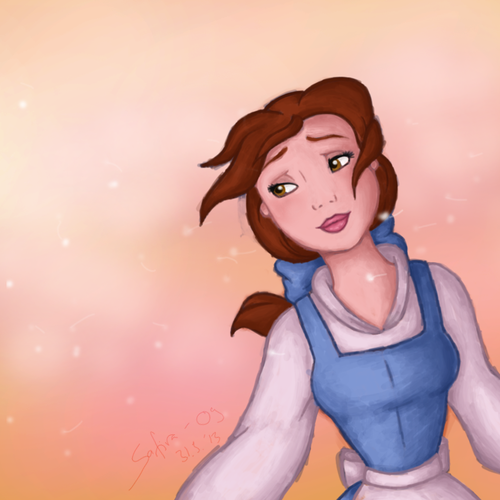 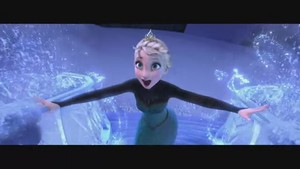