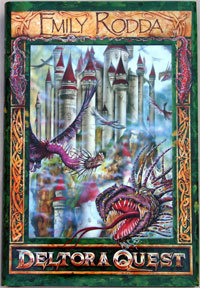 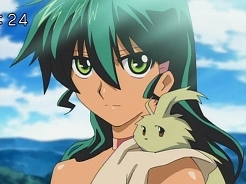 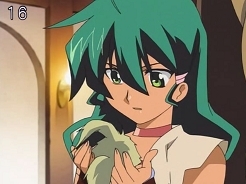 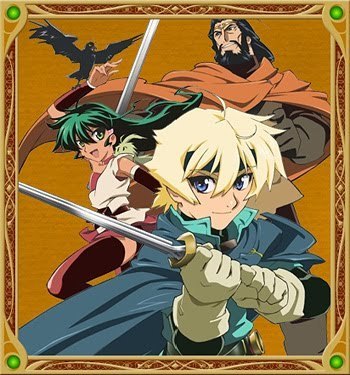 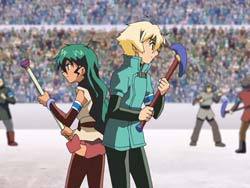 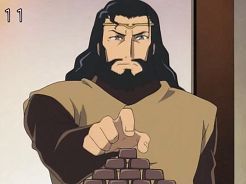 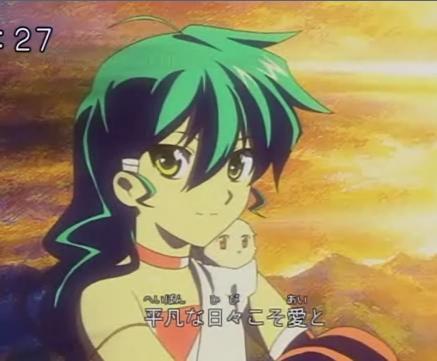 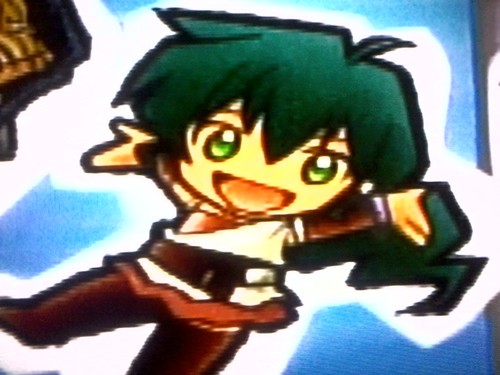 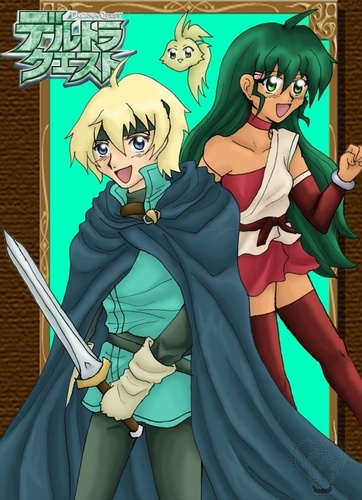 1
Lief and jazmín
added by wenjing10 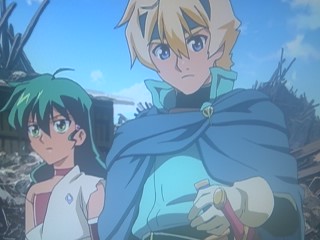 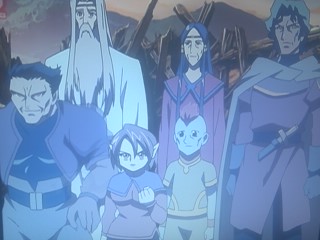 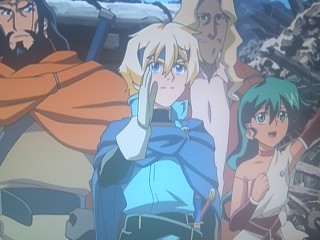 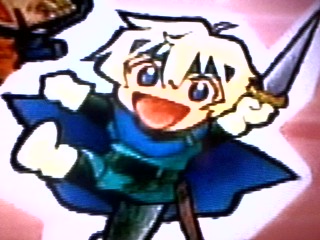 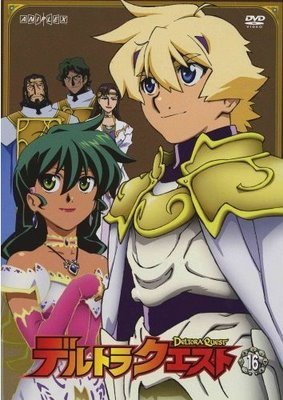 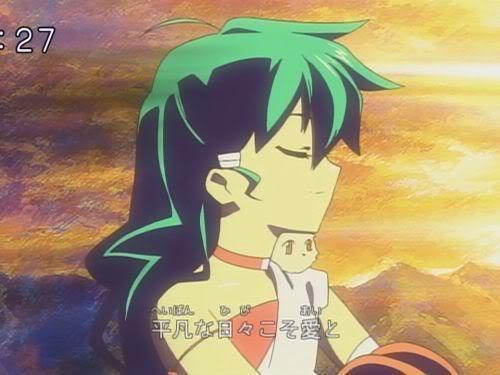 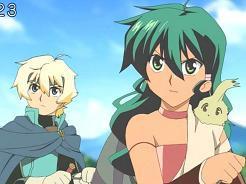 The book is in the first series. The título is "The Forest of Silence".

The story starts in the past. The past is about Endon, Jarred and the others. Jarred is the blacksmith (which is Lief's father) and Endon became the king.

The story starts Endon became the king until the Shadow Lord invaded Deltora. I know this is not true but the true past will mostrar in "Return to Del".

The siguiente story is taken place after 16 years. Lief and Barda start the quest to find the stolen seven gems. They went to the Forest of Silence and met Jasmine.

After they defected Gorl, they got the Topaz and jazmín decided to registrarse the quest.

Oh por the way, please read my another article. 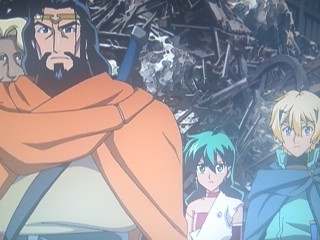