5
Dopple Crossed Chapter 10 part 2
posted by HaleyDewit
Damon raced inside the hospital, Elena tightly in his arms. A female doctor walked their way while she signed at a nurse. The nurse pushed a stretcher in their direction. While Damon lay her down, the doctor started asking some question.
“What happened?” was her most urgent question.
“She…she’s sick” Damon dicho trembling. “She has cancer. I took her home, but I shouldn’t have. She should’ve stayed here”
The doctor shone with a small flash light in Elena’s eyes. “Don’t worry, sir. She’s just sleeping” She looked up. “Who’s treating her?”
“I don’t know” Damon dicho a little sheepish.
“No problem, I’ll look it up” the doctor said. “What’s her name? Sure tu know that?” she added with faint smile.
Damon nodded. “Elena” he said. “Elena Gilbert”
The doctor frowned her eyebrows. “As in Jeremy Gilbert?”
“Yeah, why?”
“No, nothing” the doctor said. “Just that it’s a small world…Okay, tu can bring her back to her room and I will find her doctor. It’s probably doctor Gorden”
The nurse pushed the stretcher while Damon pointed her in the right direction. At the room Damon turned at the nurse. “You can go now”
She turned around and left. Damon lifted Elena off the stretcher and opened the door. Jeremy was sitting on the bed, but he got up to make room. As Damon carried Elena to the cama Jeremy tried to make the distance between him and Damon as big as possible.
“I’m really sorry” he started. Damon rotated his head to him and Jeremy saw his eyes turning red. He wanted to open the door, but Damon flashed to him and slammed the door. “What did tu do?” he growled.
“Nothing! I didn’t do anything, I swear!” Jeremy exclaimed.
“Don’t give me that” Damon dicho soft, but threatening. “Everyone knows how messed up tu are. What was it this time? XTC? Coke? Heroin?”
“I didn’t do anything” Jeremy repeated.
Damon grabbed his collar and threw him against the floor.
“Damon, stop!” Elena yelled terrified. She had woken up por all the noise. Damon ignored her, but kicked Jeremy in his stomach. Jeremy gasped and tried to crawl away, but Damon grabbed his leg and dragged him back. He pulled him up and wanted to puñetazo, ponche him, but Elena climbed out of cama and forced herself between them.
“Get out of my way” Damon dicho trembling.
“Are tu out of your mind?” Elena asked upset. “That’s my brother you’re beating up”
“You don’t understand, Elena” Damon said. “He’s the reason why tu won’t get better”
“Okay, first of all, it’s not Jeremy’s fault” Elena dicho mad. “And segundo of all, who’s to say he was my only option?”
Damon lowered his arm and his face turned human again.
“How am I supposed to see the bright side of things when you’re going to throw punches each time things don’t look very good?” Elena said.
Damon looked at Jeremy. “I’m sorry”
“You should get a doctor” Elena said. “Damon will take you” It wasn’t a question.
She shot her boyfriend a furious look and he quickly brought Jeremy away.
Delena163, RedHood591 and 3 others like this 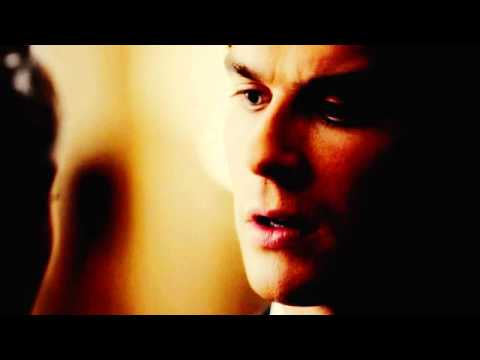 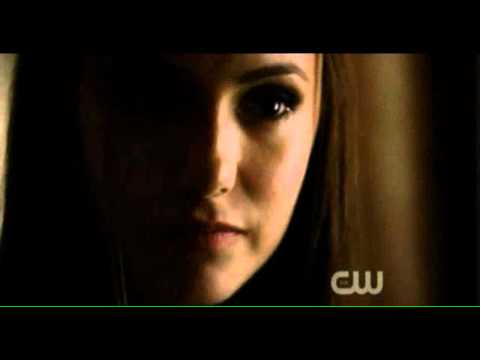 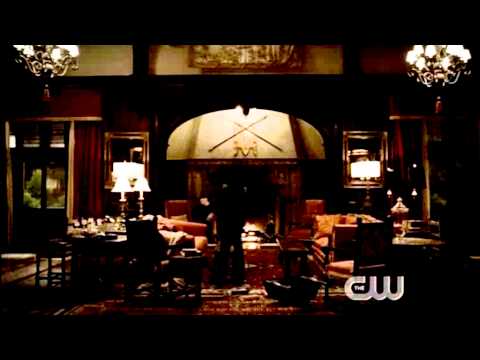 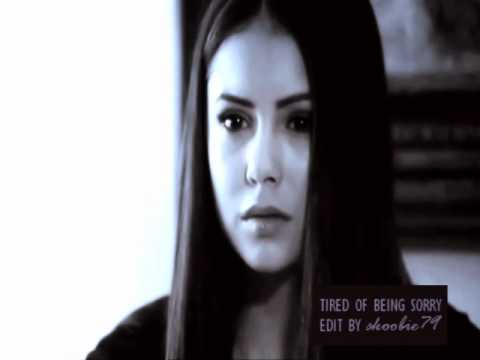 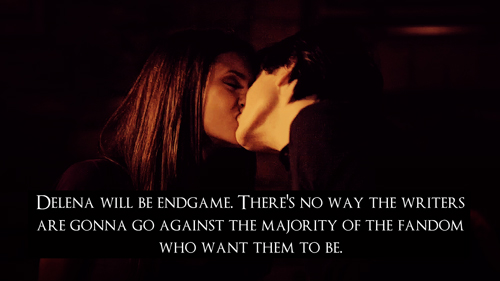 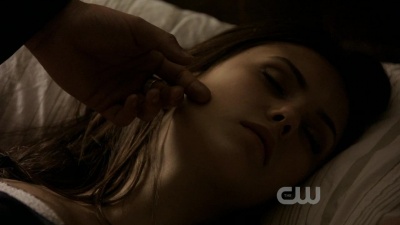 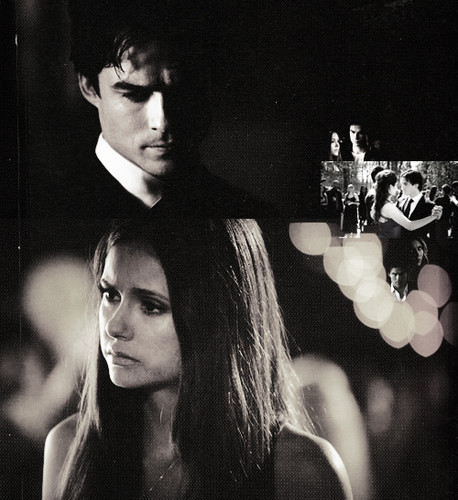 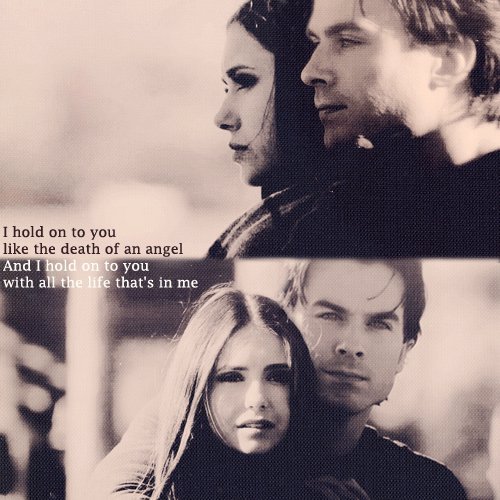 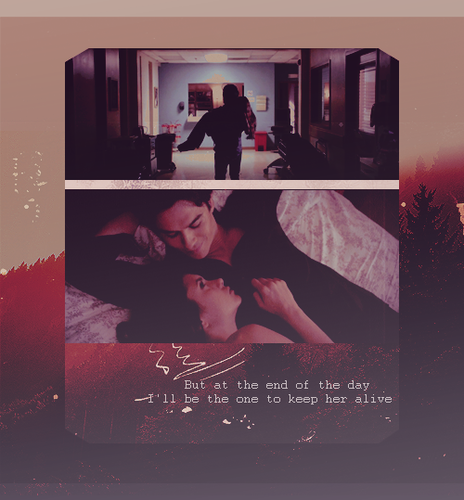