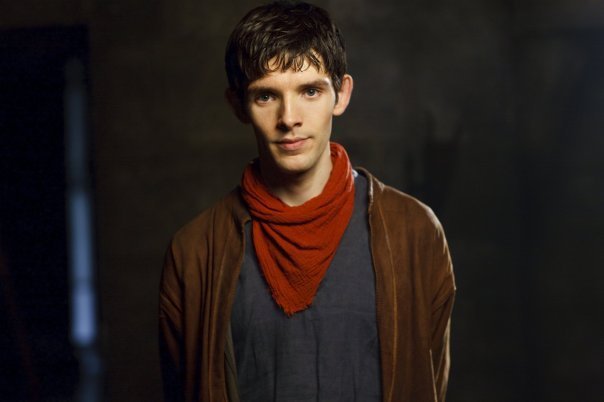 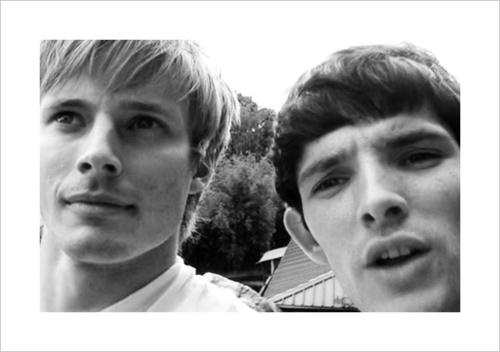 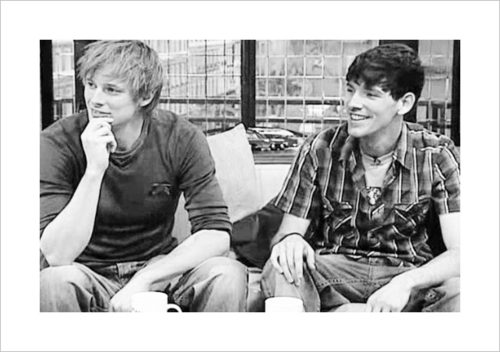 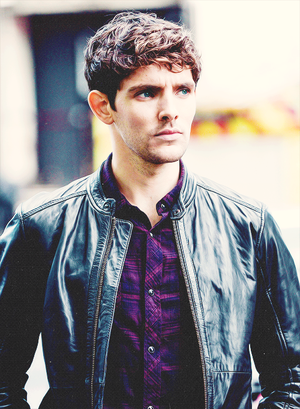 Colin on 'The Fall'
added by iceprincess7492
Source: tumblr 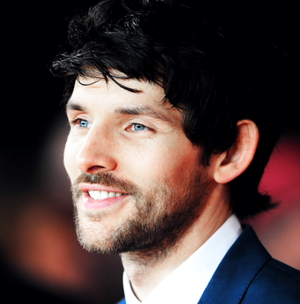 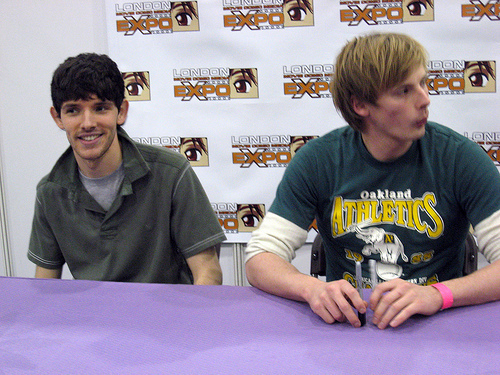 Another Loki....more charming and sexy
added by angellla29
Source: To me 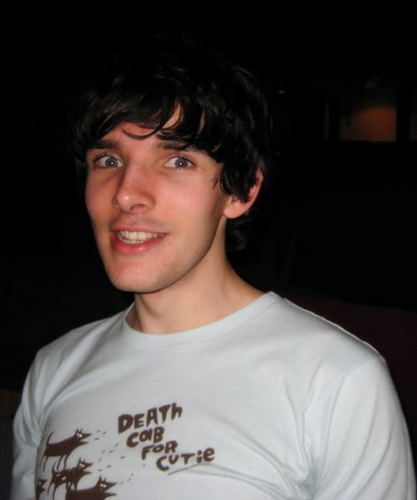 A Ripple World Production with the support of Bord Scannán na hÉireann/The Irish Film Board.

When mobile homeless man fred Daly loses his job in Londres he starts his car and ends up in a seaside car park near his old family inicial in Dublin, a city he hasn't seen in years.

With his aged father deteriorating in a nursing home...
continue reading... 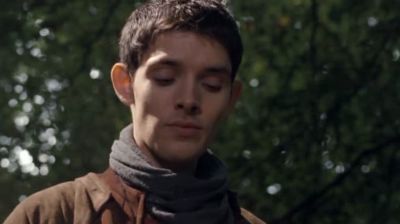 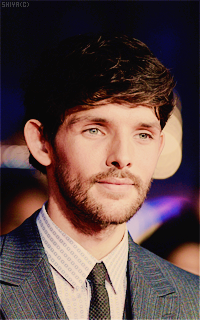 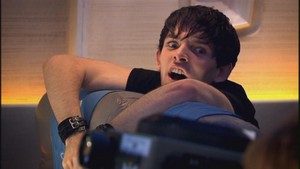 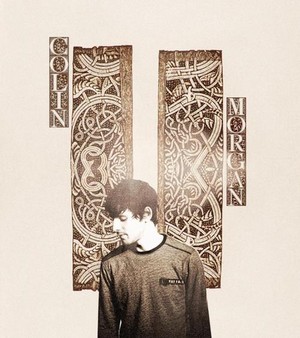 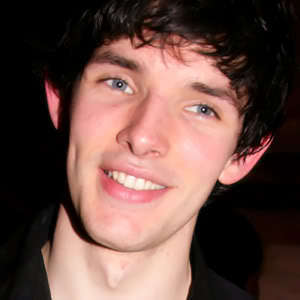 11
The Most Beautiful Picture of Colin morgan Ever!
added by MerlinFanATL
Source: google imágenes 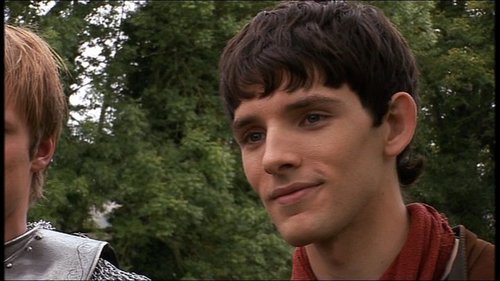 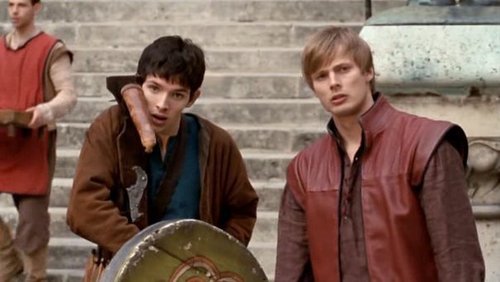 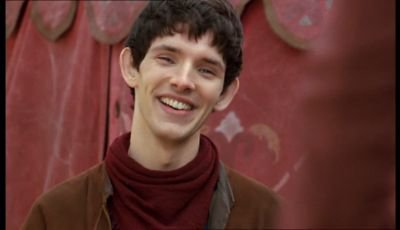