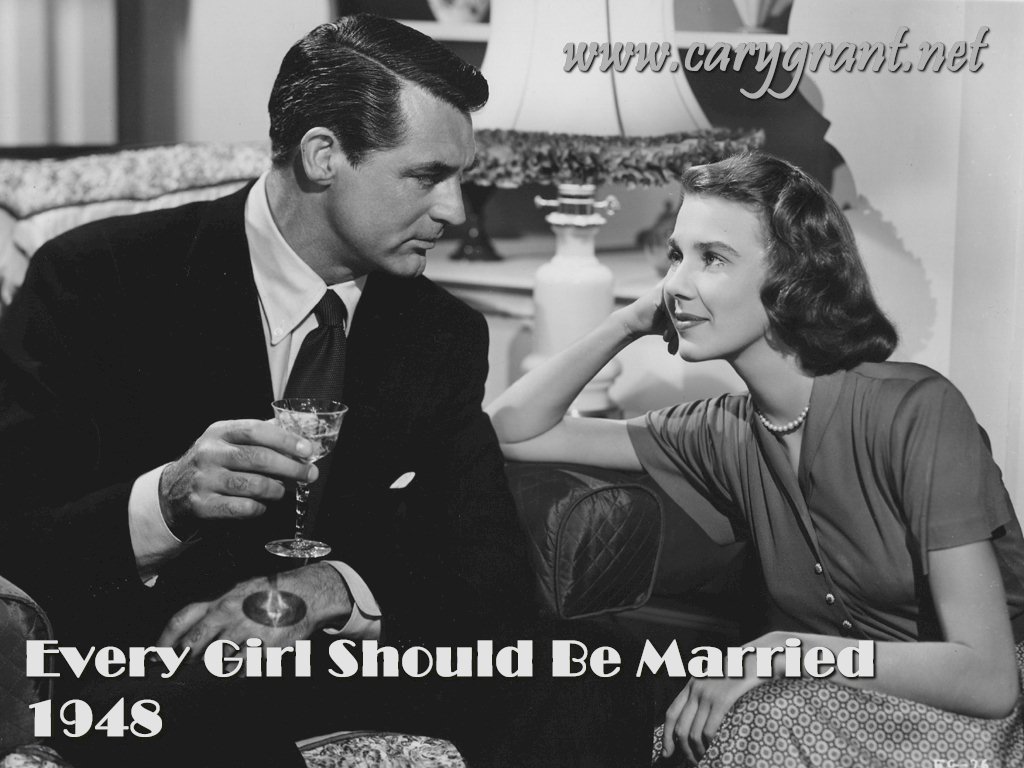 Every Girl Should Be Married

MaxandMart likes this
luv_audrey Can you believe, it these two were actually married. I looked her up after I finished the movie and was like, wow thats interesting. :)
yorkshire_rose Yes Betsy was one of Cary's wives....I think he was married five times :) 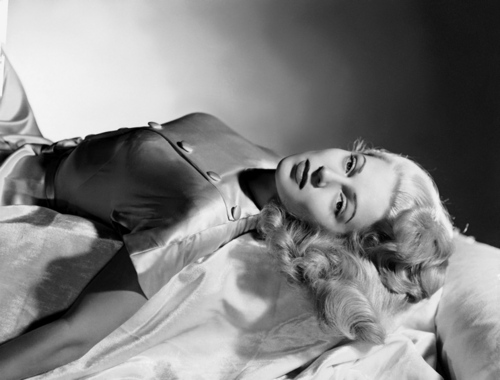 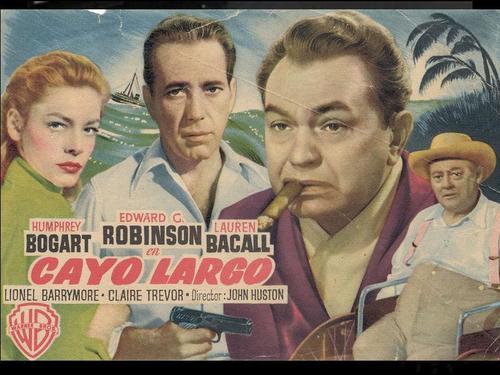 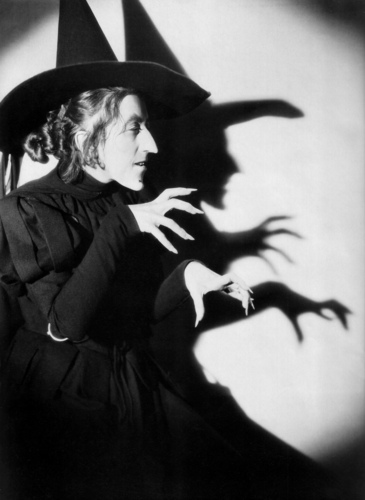 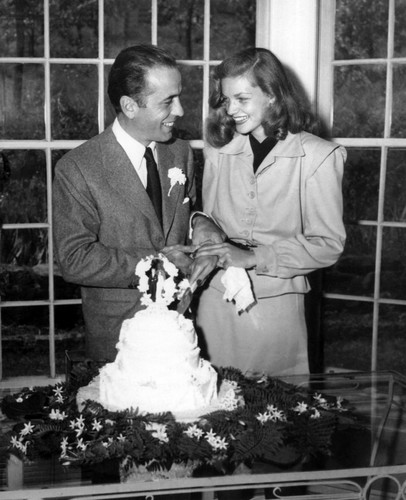 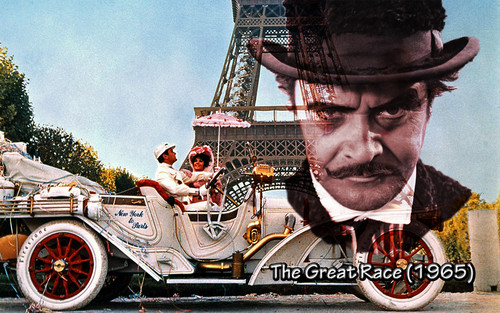 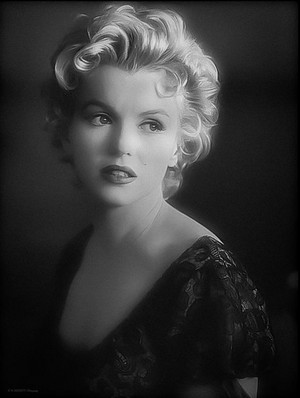 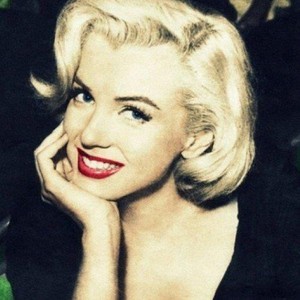 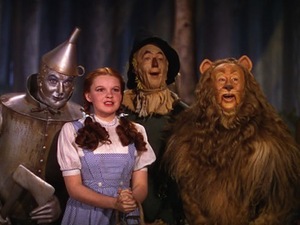 The 4 Protagonists
Hi guys, I had seen this film many years hace and I immediately feel with the film. Especially Judy Garland's portrayal of Dorothy Gale, so here is my review on this 1939 classic.

I really amor how the film starts of as a sepia tone, it wasn't only until Dorothy lands in Oz that it became multicolour. It was like stepping into a storybook universe that we always dream of!
I always amor Margaret Hamilton's portrayal as the Wicked Witch of the West, I kind of feel bad when she was killed of! But, Dorothy has no choice at all.

The song 'Somewhere Over the Rainbow' has been my...
continue reading... 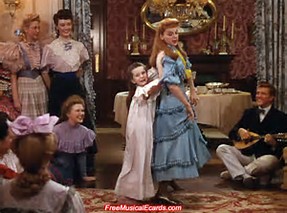 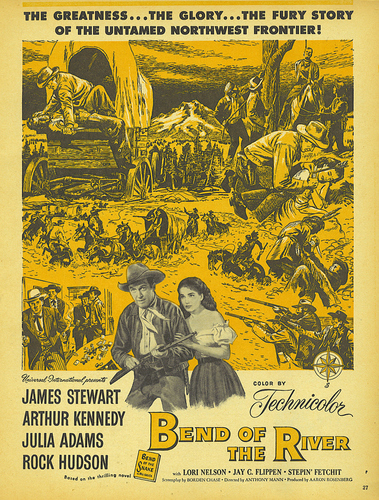 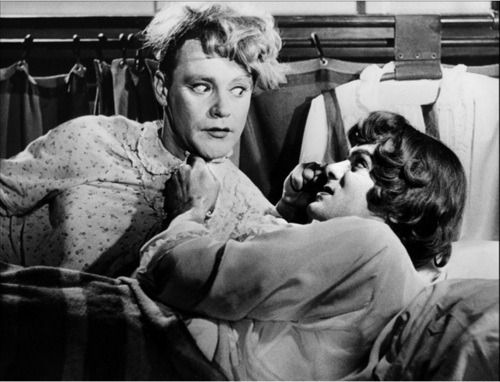 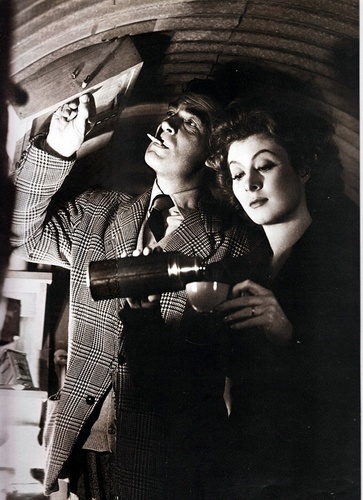 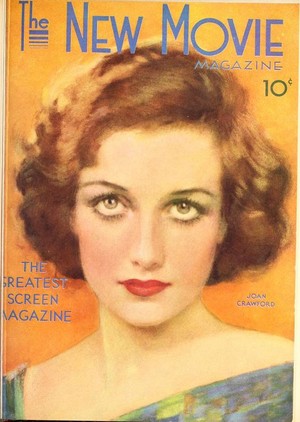 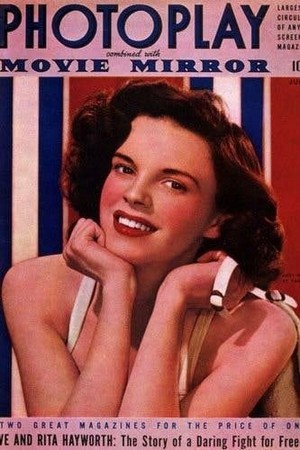 Singin' In The Rain
added by ktichenor
Source: pinterest 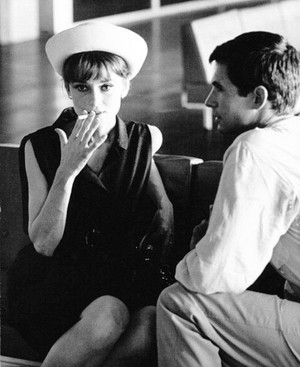