Masato Chapter 5
posted by ChiliPepperLuv
The pack is traveling across the Golden Gate Bridge. Suddenly, a pack of dogs, led por a Pit toro come toward them.
Adler: Who are you?
Pit Bull: I am Samson. I lead this pack of dogs. We have heard your howls, and I know of your cause. We would like to join.
Adler: Come on.
Adler and his pack travel back to Coyote's territory. Adler's pack totals at 21 perros and 1 cat, outnumbering Coyote's pack of 20 dogs. The perros howl to signal for the fight. lobo is the first to approach the challengers. Jacques, a member of Samson's pack faces Wolf.
Wolf: tu are facing your own death!
Jacques: I think not!
Jacques...
continue reading...
Masato Chapter 4
posted by ChiliPepperLuv

Adler, Cerberus, Roscoe, and Masato have made it in the sight of the Golden Gate Bridge. Adler is sure that he will find perros there.
Masato: Adler, what bridge is that?
Adler: Golden Gate Bridge
Roscoe: If we cruzar, cruz this bridge, we'll be in San Francisco.
Cerberus: I bet we'll find a lot of perros there.
Adler: We just have to cruzar, cruz that bridge. It will be dangerous, but I know we can make it.
A voice from afar: Pay no attention to this fool.
All: Huh?
An Chinese Crested appears. It's a female dog named Match.
Match: Adler is a liar. Don't listen to him.
Masato: Hey! tu can't talk about Adler that way!...
continue reading...
Masato Chapter 3
posted by ChiliPepperLuv 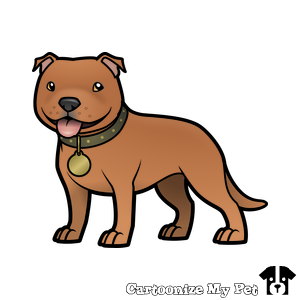 Adler, Cerberus, and Masato are running through the woods. Adler was declared the leader.
Masato: Adler, who is this Coyote?
Adler: He is an Australian kelpie who leads a pack of dogs. His two henchmen are lobo the weimaraner, braco de weimar and zorro, fox the Shiba Inu. It was Coyote who killed Stein and tried to kill me. So, we need to gather perros to help avenge Stein.
Cerberus: But where are we going to find any perros in this God forsaken place?
Adler: *points to the city ahead* Over there.
Masato: How did tu know that was there?
Adler: I grew up here. I was born here three years ago.
Cerberus: tu think we'll find...
continue reading...
Masato Chapter 2
posted by ChiliPepperLuv 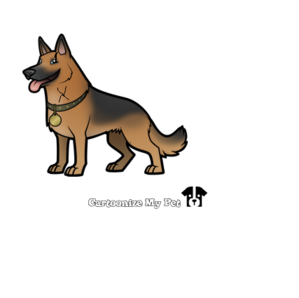 Adler
Adler and Stein are traveling themselves. Suddenly, they run into three dogs, an Australian kelpie named Coyote and his minions, lobo the weimaraner, braco de weimar and zorro, fox the Shiba Inu.
Coyote: Who are you, and what are tu doing in my territory?!
Stein: I'm Stein.
Adler: I'm Adler, and what do tu mean por YOUR territory.
Coyote: I live here, so this is MY territory.
Wolf and zorro, fox laugh.
Coyote: What are tu two laughing at? Get them!
Wolf and zorro, fox attack Stein, angering Adler who is fighting Coyote.
Adler: This is not a fair fight, tu couple of cowards!
Wolf and zorro, fox ignore him and continue to fight Stein. The old...
continue reading...
Masato Chapter 1
posted by ChiliPepperLuv 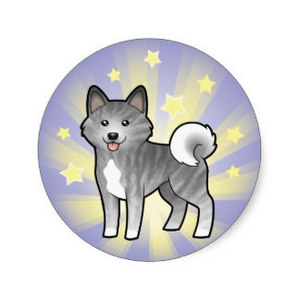 An orphaned Akita pup is drinking from a pond. He is a beautiful, silver brindle dog. He has brown eyes, a fine tail that curls over his back, and pointy, erect ears. He is five months old. Suddenly, he sees a sight he has never seen before. He sees lobo the weimaraner, braco de weimar fighting Cerberus the doberman unfairly.
Wolf: You're facing your own death, Cerberus!
Cerberus: Ambushing is cowardly, Wolf! I dicho that I would fight a fair fight with you.
Wolf: Here I come! *leaps*
Puppy: Stop this nonsense! That's not a fair fight at all!
Wolf: What?! Who dicho that? mostrar yourself!
Puppy: *steps forward* If you're...
continue reading...
More Cards
1234567891011