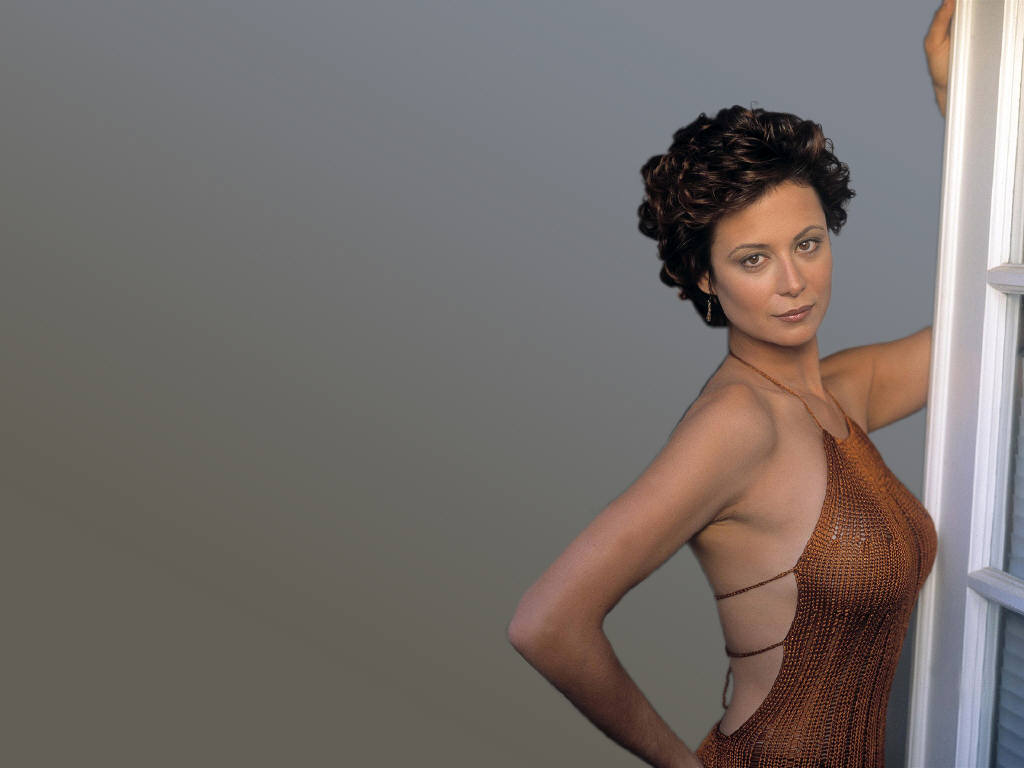 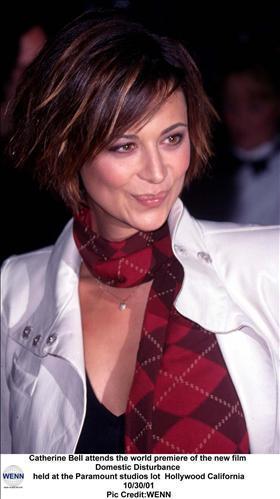 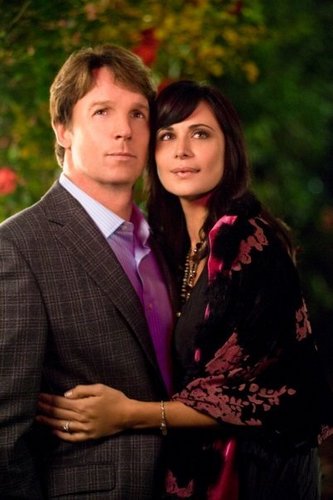 Catherine and Chris
added by Bombergrl86
catherine campana
posted by cshelto1
I have no idea what I am suppose to say, but all I want to state here is that I am now a fan of Catherine Bell. While she has been popular for some time I have basically not paid much attention to TV series, I am más of a movie kind of guy.

But the "Good Witch" series is now on Netflix and I have enjoyed immensely watching it. I will not tell tu how many times I have watch "Good Witch" because if I did tu would think I was deranged. But I amor the plot and especially the amor affair between Sam and Cassie. Catherine appears to really be in amor with Sam, tu can see it in her face and her body language. Fantastic romantic series and I wish to congratulate this woman for her excellent actuación skills. In my humble opinion she is better at what she does than many of the famous A listers in Hollywood.

Obviously she is a beautiful woman but más than that is here ability to make anyone believe of her amor affair with Sam. I look adelante, hacia adelante to seeing anything else she is in. 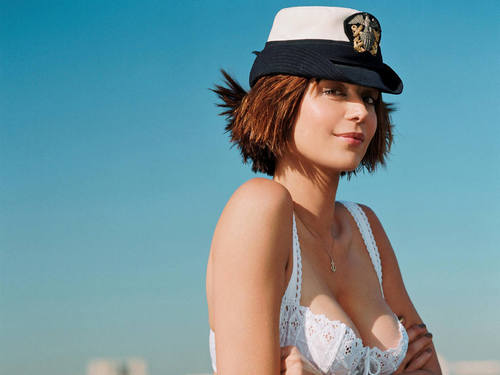 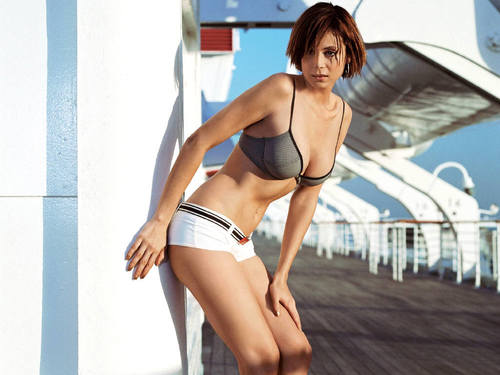 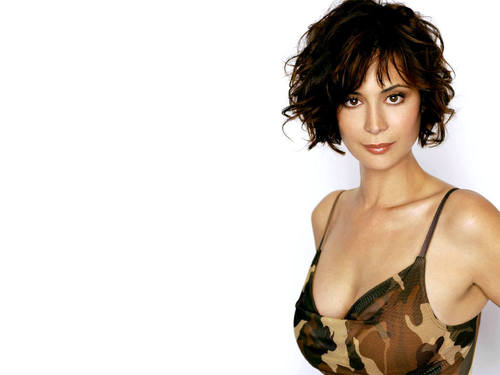 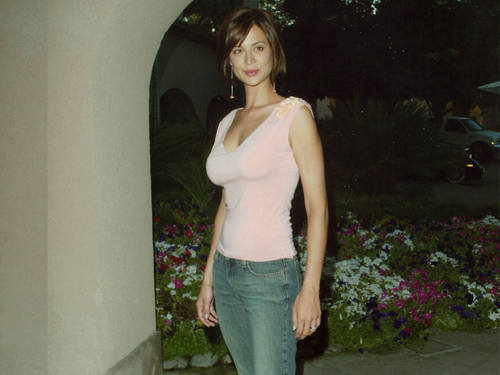 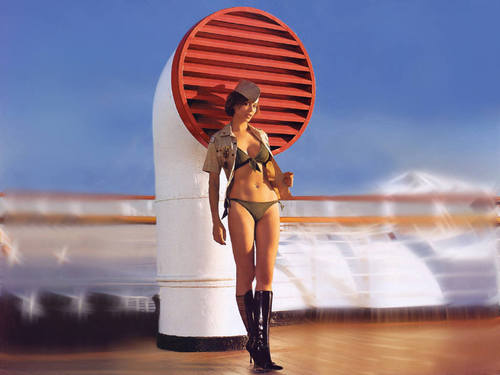 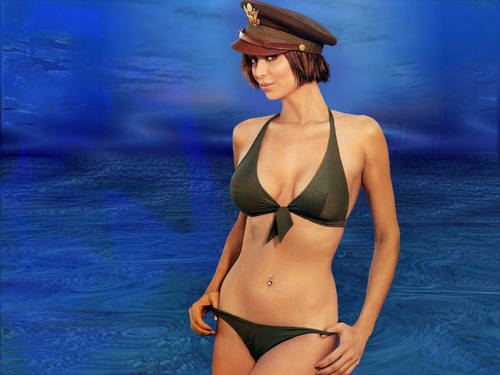 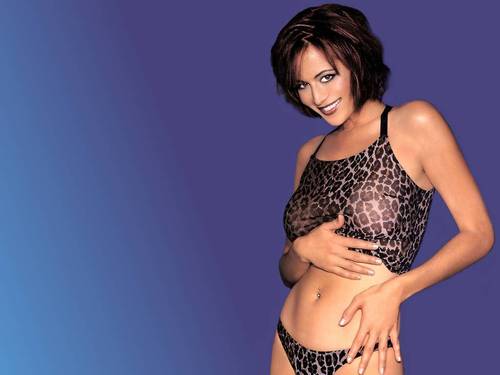 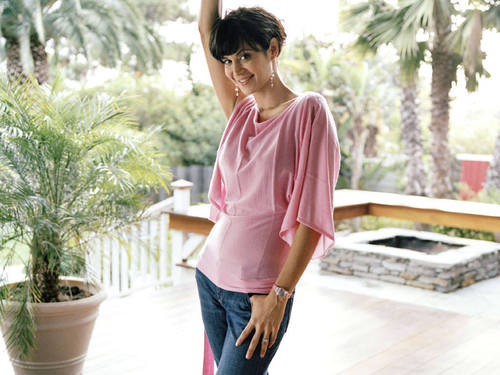 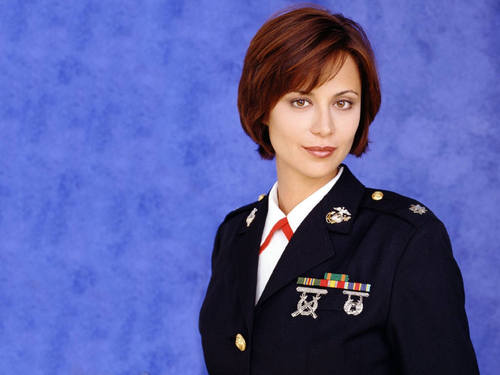 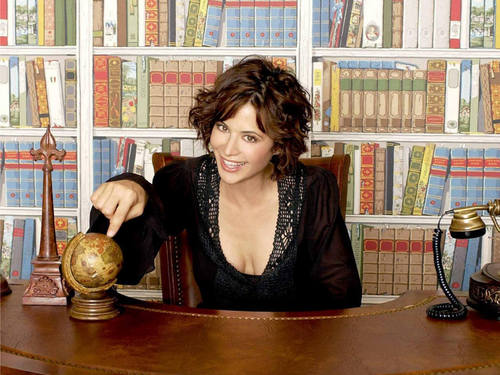 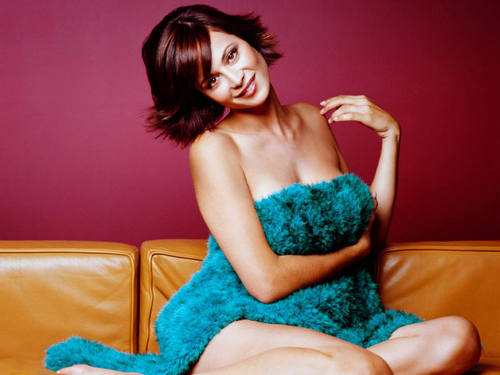 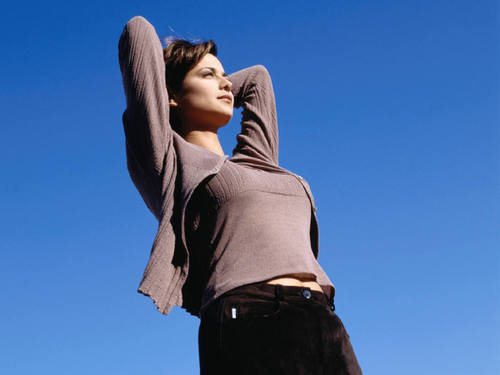 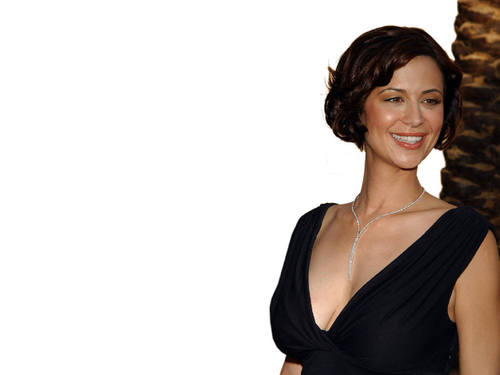 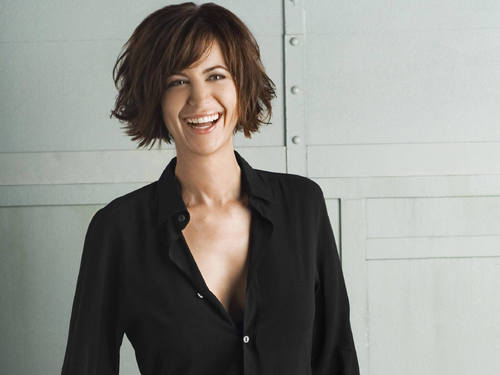 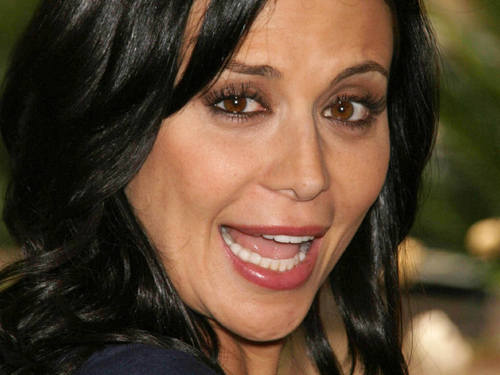 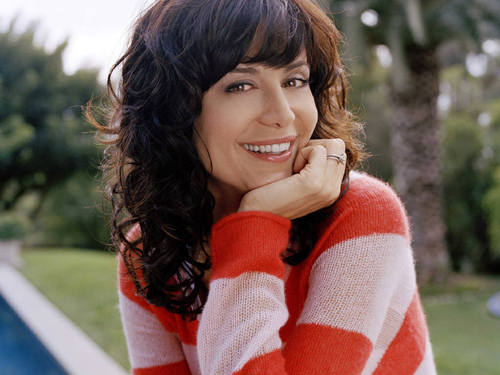 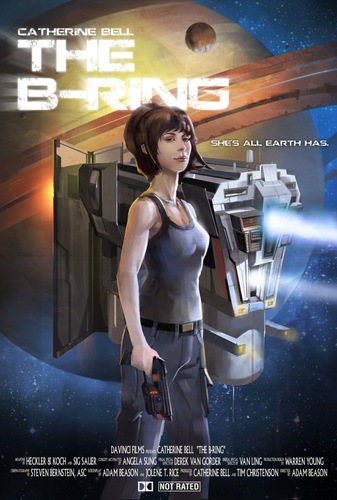