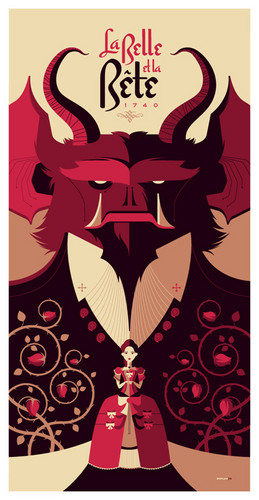 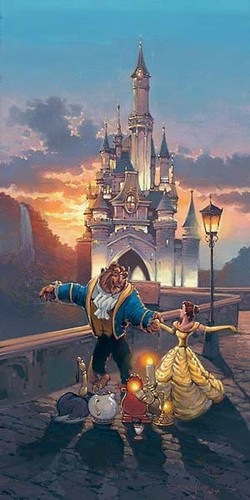 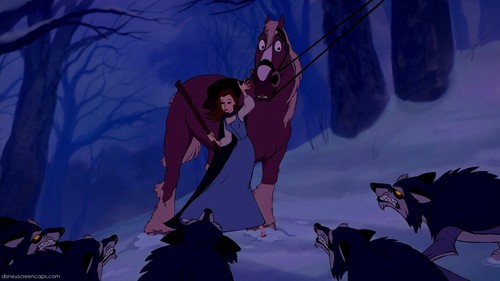 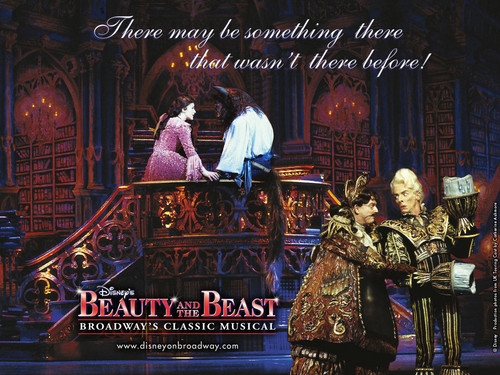 1
Beauty and The Beast on Broadway
added by holyguyver 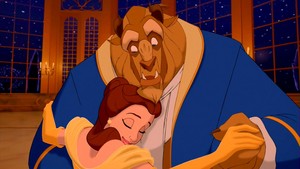 beauty and the beast amor
added by princessdreamer 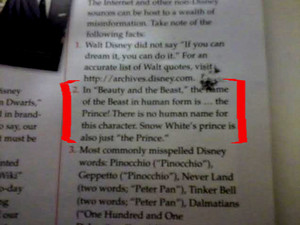 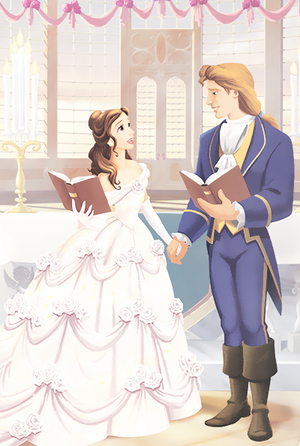 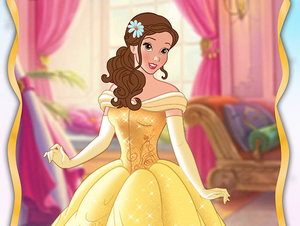 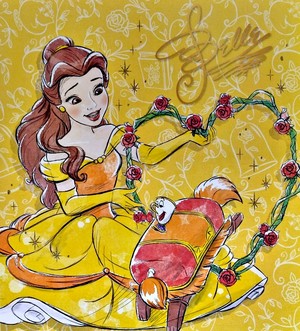 the Beauty and the Beast
added by tiffany88

the Beauty and the Beast
added by tiffany88
Is the Enchantress really Prince Adam's Mother?
posted by deedragongirl

There's something about the Enchantress!
Hi guys, I was inspired por a video on youtube to write this article, so what tu are going to read is my theory on whether o the Enchantress is really Prince Adam's mother.

In both the 1991 and 2017 versions, both his parents had died and his mother is so disappointed on her only son's behaviour as she watches him from the above. That she became the Enchantress to test him, ultimately turning him and the encantada Objects!

In the 2017 version, she is upset that her husband has shown his true nature of being a cruel, abusive and selfish man. That she retaliates by...
continue reading... 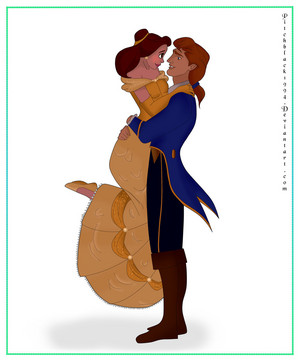 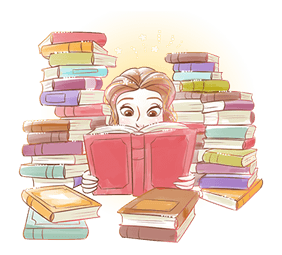 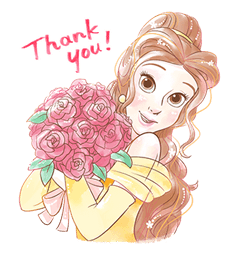 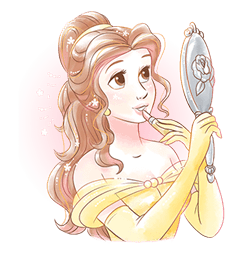 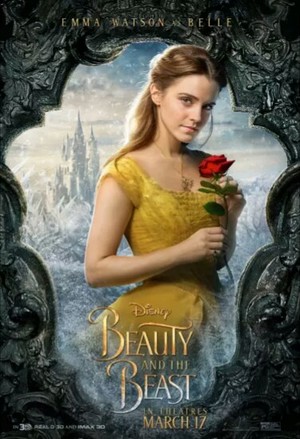 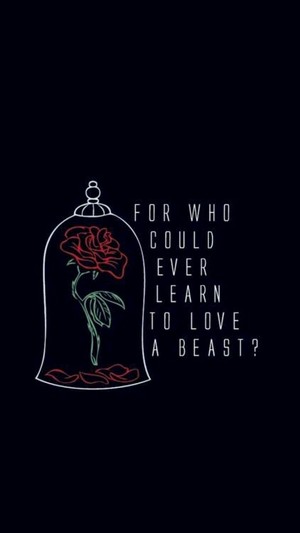 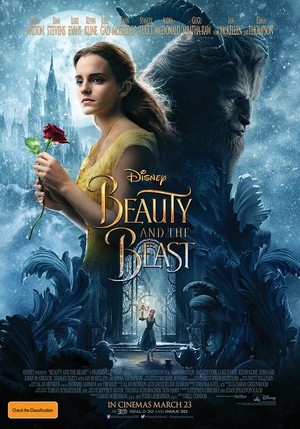 New Beauty and the Beast (2017) poster
added by abcjkl 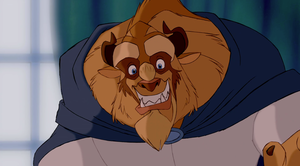