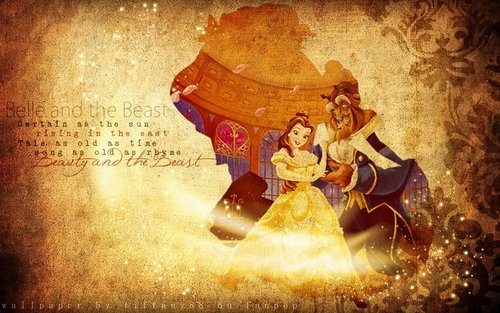 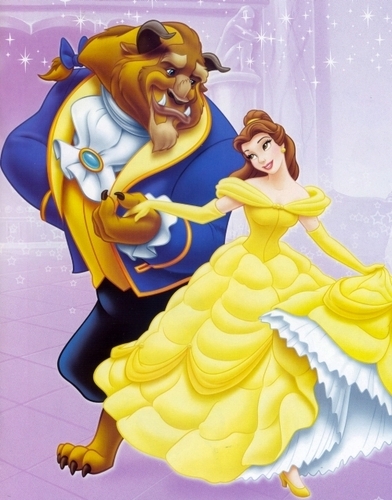 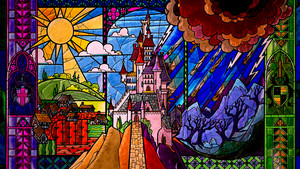 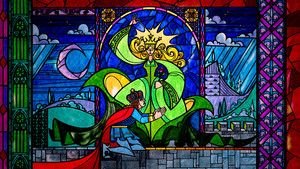 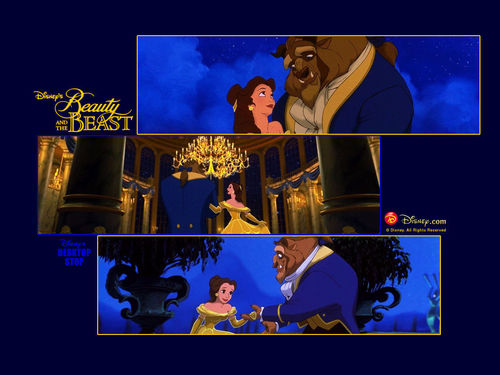 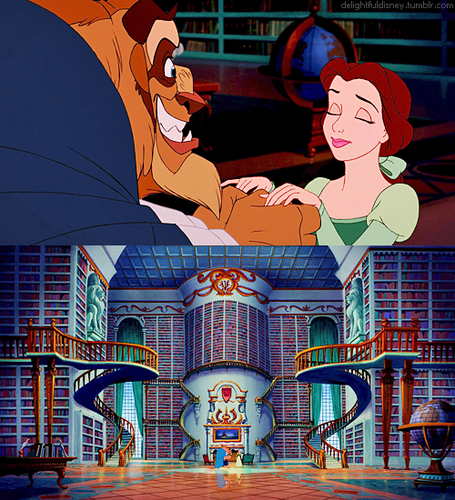 Beauty and the Beast
added by peteandco 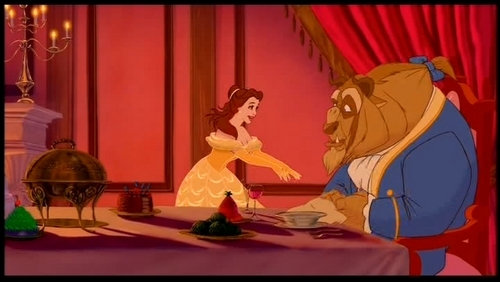 Belle and Beast
added by LightningRed 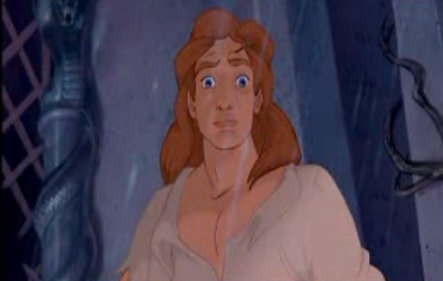 8
Beasts Eyes
added by Warah
10
My lista About Belle's Outfits.
posted by BraBrief

As tu can infer, this is my personal rank about Belle's outfits, one of the best dressed disney animated females, in my opinion.


See also my lista about link.

I know I can't expect so much from a sequel animation, but this capa is awful. The color is too dark, I've never liked brown. Belle wears it with her blue dress and this is a really terrible combination. The capucha, campana also doesn't fit with her hair: brown capucha, campana with brown hair? Bad. 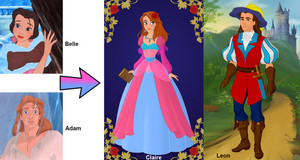 Hello Beast!
Hi guys, since we heard the latter on Youtube, here are my opinion on both songs.

If I Can't amor Her

Since I got the Original Broadway Musical cast, I fell in amor with this song. I was very disappointed that it was not going to make it into the film this year, because it plays an important role especially since it develops the beast's personality more.

Okay, I heard Dan Steven's rendition for this year's movie, and I felt that it doesn't hold out as powerful and does not follow suit with If I Can't amor Her.
For strange reasons, it reminds me of Out There from the Hunchback of Notre Dame, especially the tempo and the lyrics itself.

Let The World Be Done With Me!

Ironically, these 2 songs are covered por Josh Groban, go ahead and listen to them, then you'll be the judge.

Toast to the Movie! 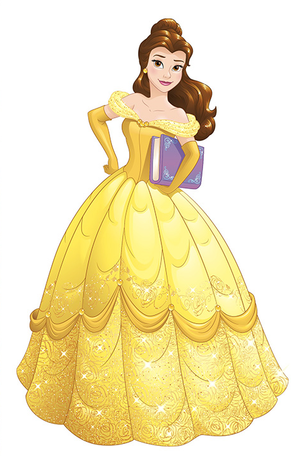 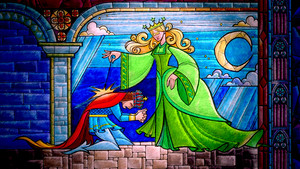 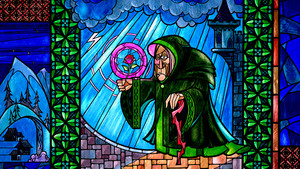 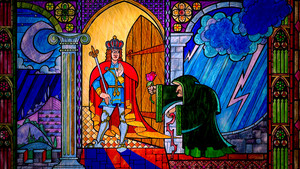 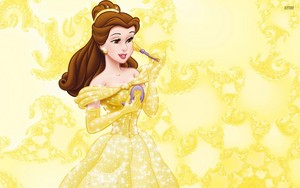