o be on a track with the Pussycat Dolls; Wheel of Fortune would be different with her in Vanna's spot with Vanna's style dress's.

What about Ashley Massaro in a musical on Broadway with Chyna the 9th wonder in the WWE.

FYI: I like Ashley and hope to see más of this 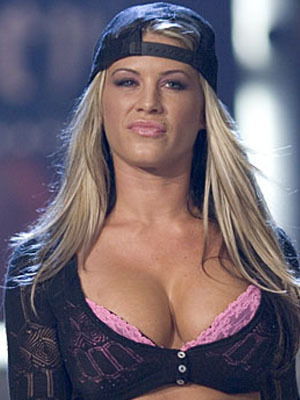