This movie has always been somewhat of an on/off experience for me. I enjoyed it when I saw it in theaters back in September of 2010 and a mes o so after picking up the DVD, it became an obsessive compulsion from early 2011 to around mid-2012. Nowadays while I still like the movie, I have not watched it nearly as often as I used too, maybe two times between every few months. Sometimes I've held off of it for about a year. And I plan to continue it that way because back then where I call "the dark ages", that obsession was just unhealthy especially around the movie's lead female, Kate.

Now I'm reviewing it as I see it now and personally like I said, it's OK. It's nothing remarkable o special o new. It's mostly Romeo & Juliet with wolves, just like The Lion King is Hamlet with lions. The story is simple, the animación is so-so, and the characters are all likable enough even if they're simply following generic stereotypes. The movie's soundtrack is also pretty good though it'll only be memorable por those who really have o had a good connection to this movie.

This movie's biggest flaw was and still is to this día is the amateurish fanbase behind it now. I know only of a handful of people now who actually just treat the movie as a movie and not God's greatest gift to furrydom. It doesn't help much matters at all with the terms "wolfaboo" and "furfag" being thrown around every time someone has an opposite opinion.

I'm rambling... Anyway, my rating here is 6/10. It's an OK movie. I've seen much worse (Norm Of The North, Happily Never After, el espacio Chimps, fuckin Foodfight). I'd even watch this over Frozen.
Shadow1997 I give it a 8/10. I don't watch it that much. I watched it at least 4 times a month Now. I hard even watch it. Mostly because I'm not one to really like rewatching movies. Regardless of what the movie is about or whatever.
TimberHumphrey as a Alpha and Omega movie, the first one gets a 9/10 for me. but as a movie in general, it's a 6.5/10
ZEMONEYH5108 they have more movies now. 7 exact
ZEMONEYH5108 10/10 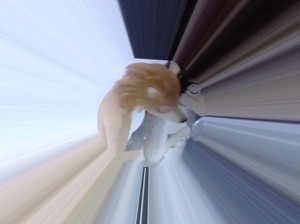 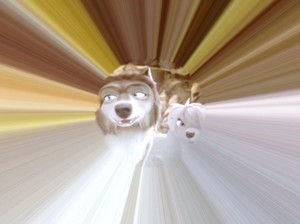 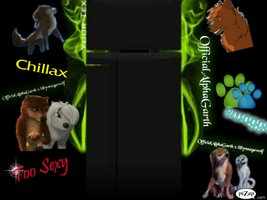 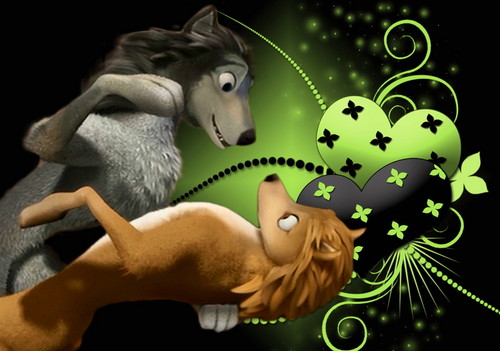 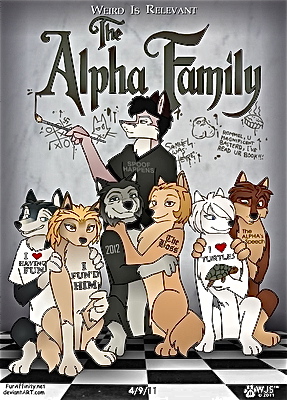 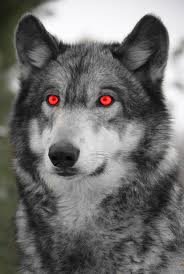 1
tu GOT TO TRY THIS CRACK MAN.
added by trueshadowwolf
Source: FADF 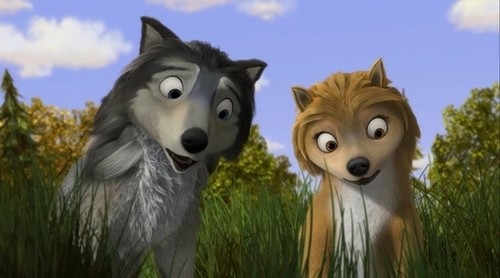 All of my A&O
added by katealphawolf
TEAM INFINITE- (me -> southern_wolf) Freestyle 1 (dirty)
posted by garth21
That! fuck-in whore:
man i fuckin swore:
if i ever see that stick im sure
im charletts web
get that girl over here yeah i call her a whore:
spell it in webs,
out my ass,
give it to 'em
yeah ill shake that ass,
facebook ill give her an add,
call me sneaky,
more like adidas:
cause these parts i swear my verse's are squeky,
look at my ass!
HEY NO TOUCHY!
my revolution of aftermath!
smugglin boost off the boarder;
yeah leave two dollers back,
for the way i've been talkin I must be chuck norris's brother;
I DIDNT SET tu FREE!
YEAH I JUST LET tu WANDER,
smush that asshole tight go 'head leave SHIT-every-where.
southern...
continue reading...
1
the fake life chapter 13 alpha and omega
posted by lonehumphrey
hola people I wish más people read please spread the stories but I hop tu enjoy. And shadow = nathan


When Nathan woke up he noticed he was in Kate and Humphrey's den. Then he saw them Cuddling. " ouck " he dicho quietly. He tried to sneak out quietly but for a pup that's hard. " whawhat oh hola shadow your probly wondering why your here but......... we adopted tu " .

Kate dicho in a happy voice. " well I cant keep real parents in both forms " he dicho quietly. " well tu can always go back to eve and " Kate couldn't finish. " oh thank tu " he yelped then tackling them. " wow tu really wanted...
continue reading...
life after the movie part 6: mouchs marrage
posted by deafo7
warning sexual referency ahead tu have been warned!!!

the moring after charlie joined the pack

ahhhhh i got up slowly and quitely trying not to wake charlie and walked outside to take a walk and gather my thoughts wow i can't belive it i met a wonderful girl yesterday and invited her to stay at my guarida, den until she got one and when she gets up i'll ask her to be my mate ok man up mouch i got back to my guarida, den and charlie was waiting for me "oh hi charlie your up' mouch dicho hola i was just wondering umm would tu like to be my mate" charlie asked " wow how ironic i was just going to ask you...
continue reading...
You Might Also Like...

Lilly from the movie "Alpha and omega"

Eve from Alpha and omega

tony alpha and omega
White Beast Chapter 1: Nights of Hell
posted by usedtobe2
Her Father Okari, a dark male lobo about Five foot nine with blue eyes had finally stopped abusing Tesla, a Blue-ish Female lobo about Five foot seven with Silverish eyes, all for nothing.
I watched out from the window, witnessing the tragic scene. Tesla tried not to cry as her Father told her not to. Her bumps and bruises were forming from her face through body; she spitted blood across the broken floors about three to four inches… her beautiful looks, drained from her Father’s paws.
Her tears dripped down, calling for her Mother back and for help. Just standing behind the window made me...
continue reading... 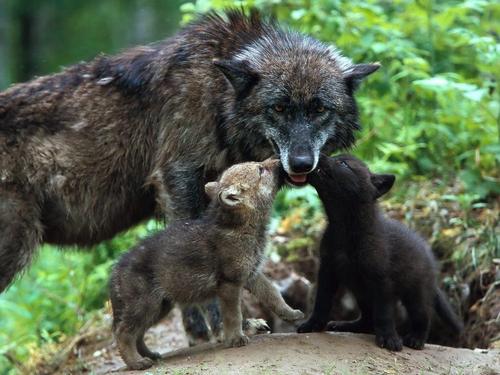 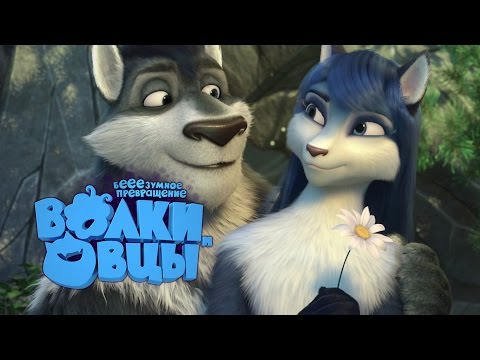 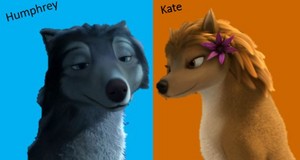 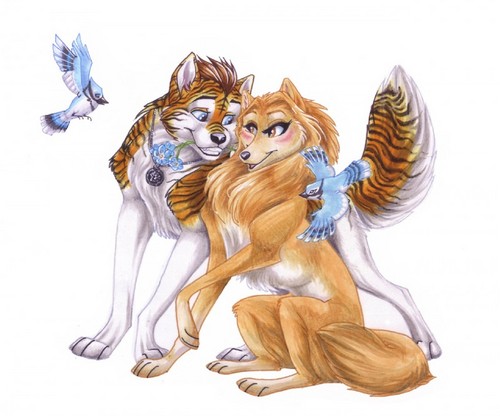 4
Kate and someone
added by OmegaLeader
Source: Furaffinity 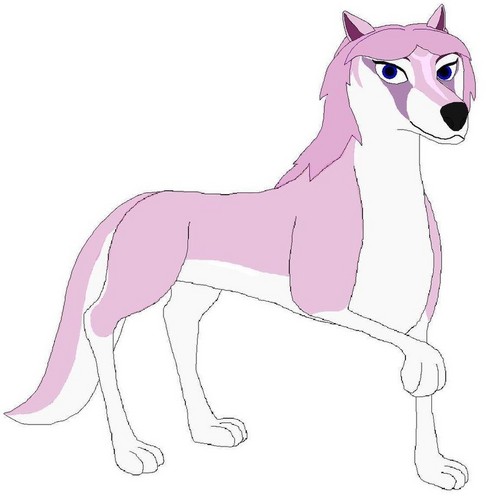 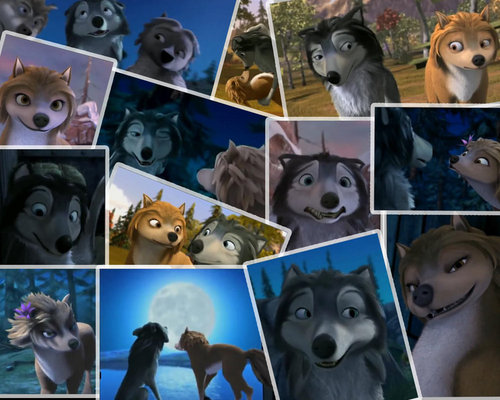 3
alpha and omega
added by ninja988 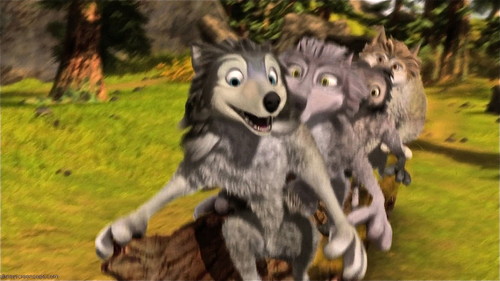 2
logsleding
added by KingSimba4Ever9
1
Stories in Jasper: Moonlight Howl
posted by HumphreyAlpha
After clearing up that fight with Lilly and Garth, which involved a berry-eating ardilla and Reba the vegetarian, Akita and Delneco were under the impression that their work was done for the day.
They couldn't be más wrong.
"Hey, Deke, I'll meet tu at the Moonlight Howl, alright, brother?" Akita said, still giggling from how they they helped Garth out. "I've got some stuff to take care of."
Deke shot him a curious look, but didn't push the issue. Akita would tell him when he was ready.
"That's cool, bro. Just be careful, alright?" he dicho to Akita.
Akita nodded back at him, and Delneco trotted...
continue reading...
More Cards
123456789101112131415