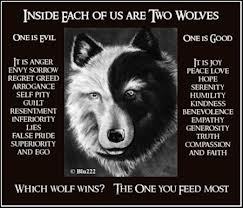 cherokees are indians, which i am, well i got alittle in me lol i found something pretty interesting.
it says:
A Cherokee Legend
An old Cherokee is teaching his grandson about life. "A fight is going on inside me," he dicho to the boy.

"It is a terrible fight and it is between two wolves. One is evil - he is anger, envy, sorrow, regret, greed, arrogance, self-pity, guilt, resentment, inferiority, lies, false pride, superiority, and ego." He continued, "The other is good - he is joy, peace, love, hope, serenity, humility, kindness, benevolence, empathy, generosity, truth, compassion, and faith. The same fight is going on inside tu - and inside every other person, too."

The grandson thought about it for a minuto and then asked his grandfather, "Which lobo will win?"

The old Cherokee simply replied, "The one tu feed."

Here is the same story, but it is called "Grandfather Tells" which is also known as "The lobos Within"
An old Grandfather dicho to his grandson, who came to him with anger at a friend who had done him an injustice, "Let me tell tu a story.

I too, at times, have felt a great hate for those that have taken so much, with no sorrow for what they do.

But hate wears tu down, and does not hurt your enemy. It is like taking poison and wishing your enemy would die. I have struggled with these feelings many times." He continued, "It is as if there are two lobos inside me. One is good and does no harm. He lives in harmony with all around him, and does not take offense when no offense was intended. He will only fight when it is right to do so, and in the right way.

But the other wolf, ah! He is full of anger. The littlest thing will set him into a fit of temper. He fights everyone, all the time, for no reason. He cannot think because his anger and hate are so great. It is helpless anger,for his anger will change nothing.

Sometimes, it is hard to live with these two lobos inside me, for both of them try to dominate my spirit."

The boy looked intently into his Grandfather's eyes and asked, "Which one wins, Grandfather?"

The Grandfather smiled and quietly said, "The one I feed."

and thats it.
THE END
shadowwolf1 i guess im the first one to read this
trueshadowwolf Well I only posted this cause yall do love wolves 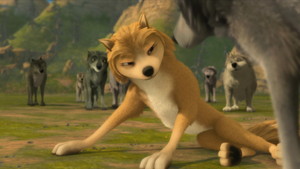 1
Is everyone staring at us?
added by SentinelPrime89 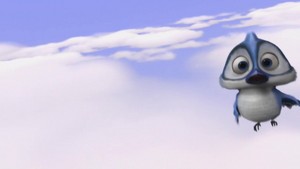 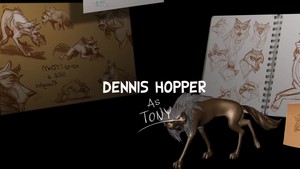 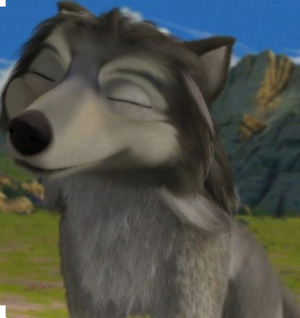 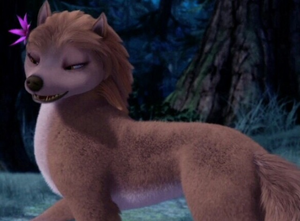 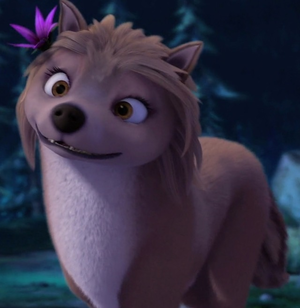 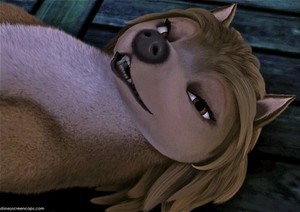 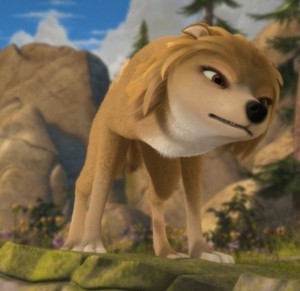 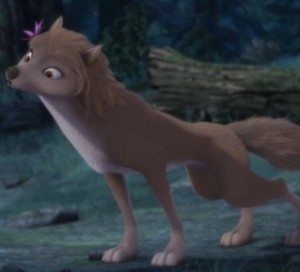 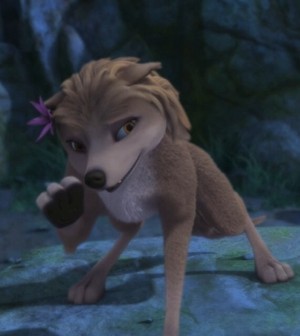 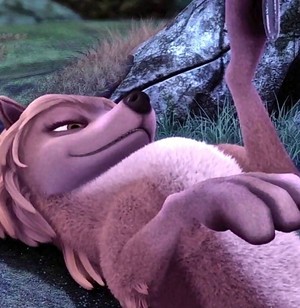 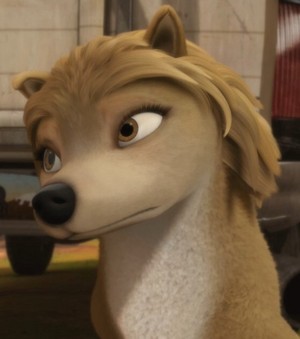 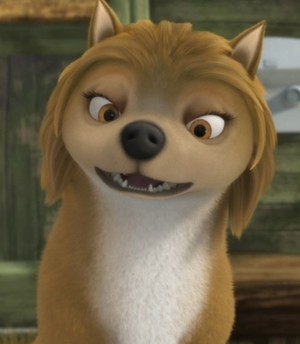 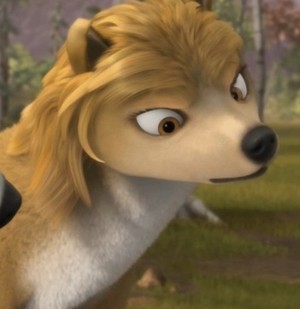 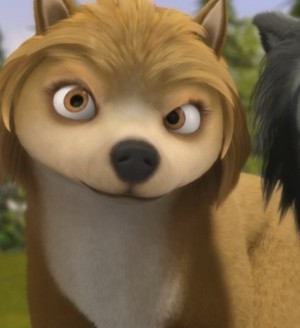 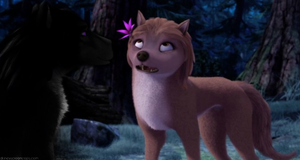 Tucker and Kate
added by FunLovinTucker
Source: Me, picsart 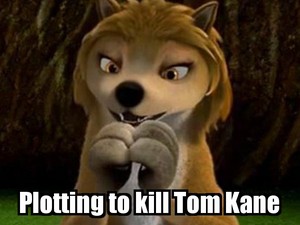 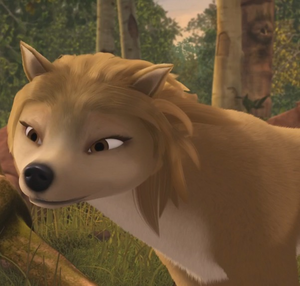 2
Creepy Pups
added by SentinelPrime89
Alpha and Omega meets sly the lobo part 6
posted by Slydog900
The siguiente morning sly waking up to Kate in front of him and he smiled.

Sly: I have figured you'd showed up

Kate: I am early? Kate asked sly. Sly smiling and told her that she was a little early. Both walked out of the guarida, den and went for a long walk to Humphrey' s den. As they reached the place Humphrey wasn't inicial and both looked at each other.

Kate: where did he go?

Sly: maybe he went to his friends. Well I guess tu and I just find him.