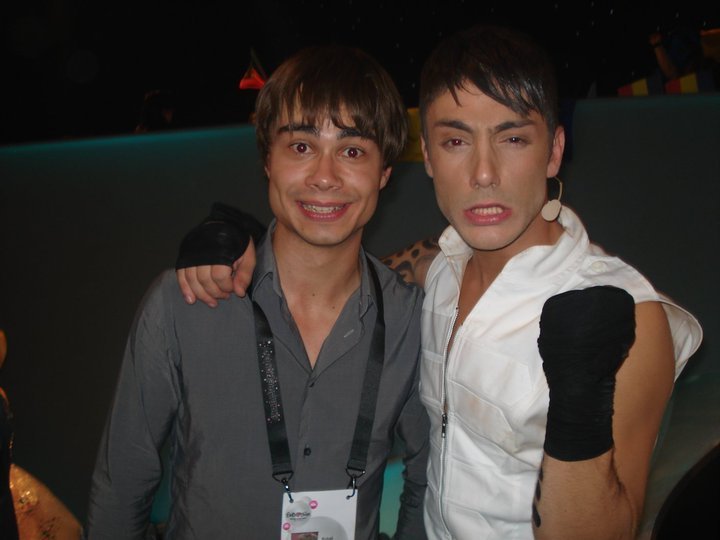 Alex with a greek dancer in ESC 2010 backstage 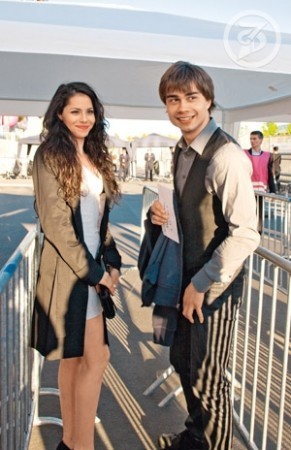 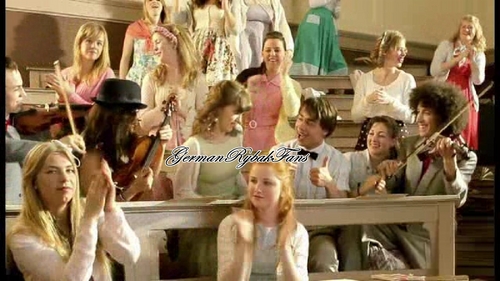 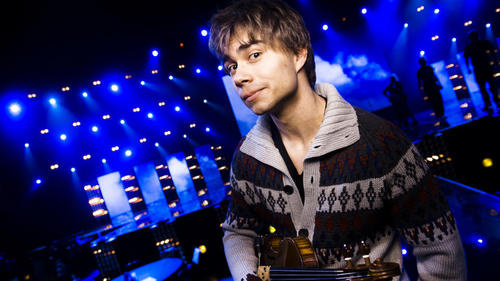 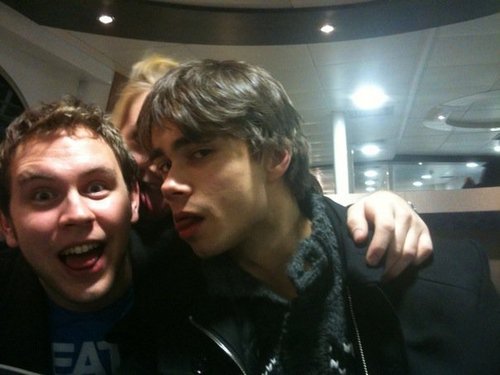 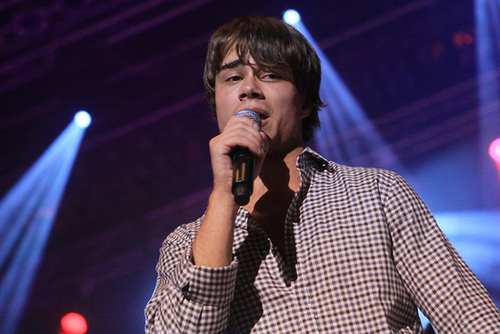 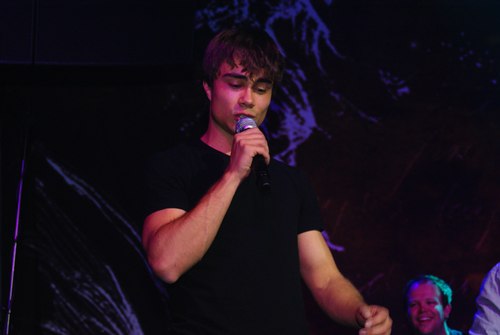 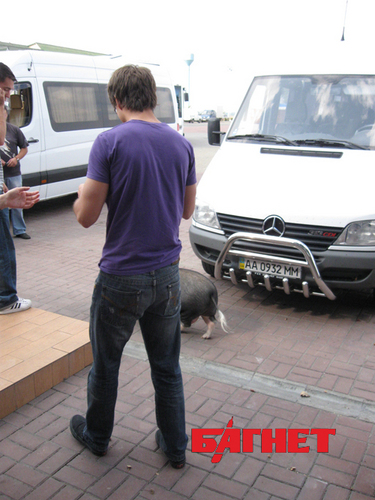 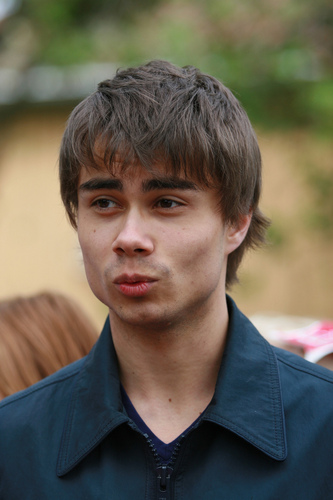 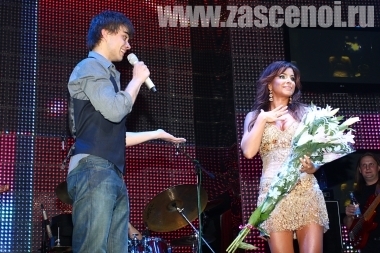 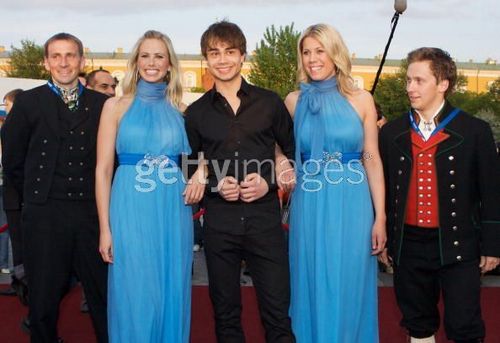 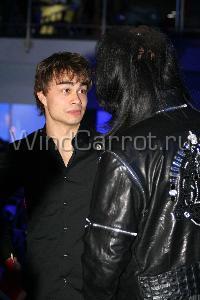 ESC-radio just presented the results of their annual elections. Listeners to the online ESC station get to select the best artists and songs that are to be awarded the ESC Radio Awards. Alexander Rybak, the winner of the 2009 Eurovision Song Contest, won two awards.

In the election Fairytale as the best song was followed por Is It True, Et S'il Fallait Le Faire and Rändajad. In the category best female singer Yohanna was followed por Patricia Kaas, Jade Ewen, Soraya and Malena Ernman. 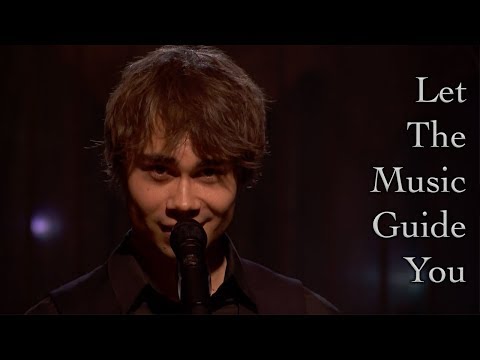 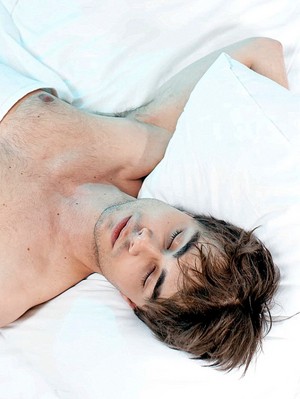 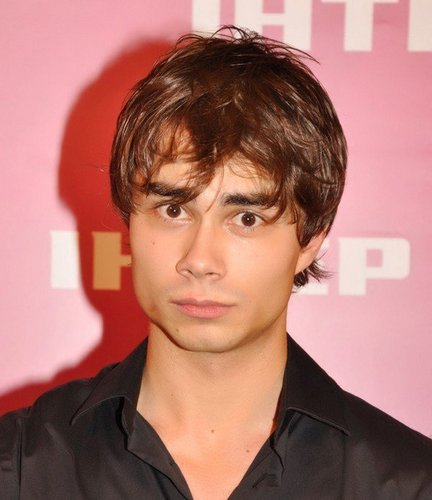 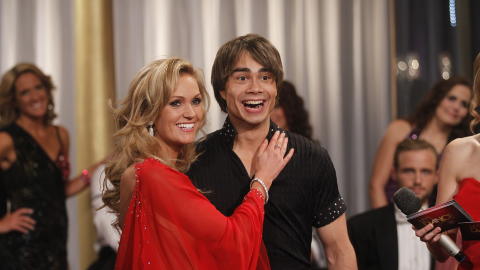 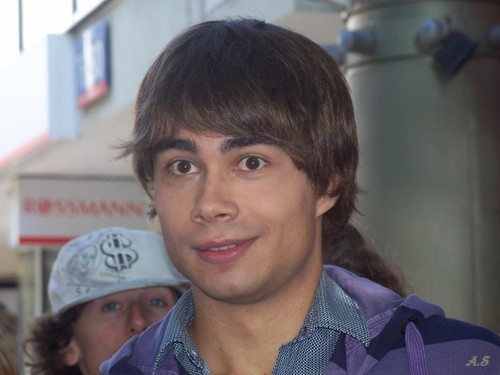 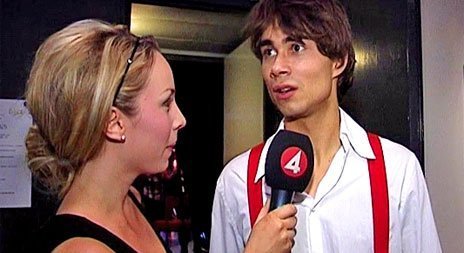 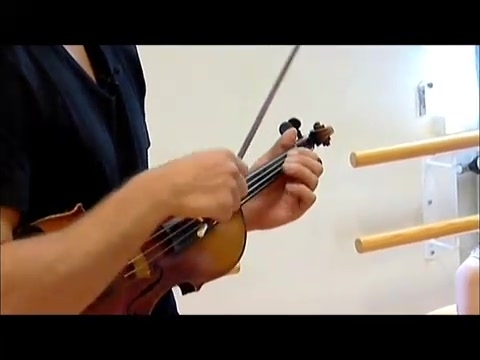 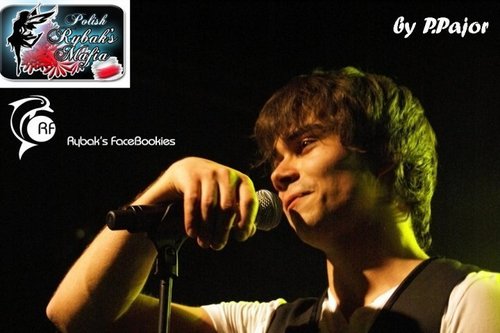