37
Sunbreak 5. What Would I Do Without Alice? Nothing. Because I Can't Survive Without Her. Jacob.
posted by mrsblack_1089

I appreciate everyone's kind words on my other chapters. I plan to write more; Chapter 6 is in the works!! Enjoy!! 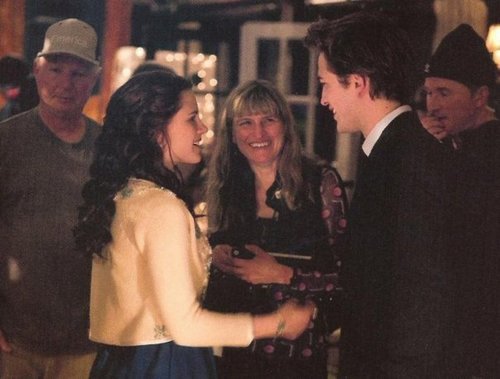 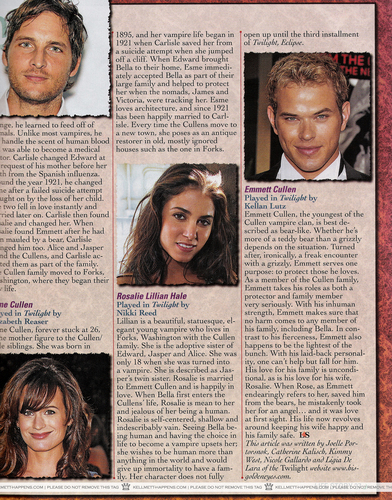 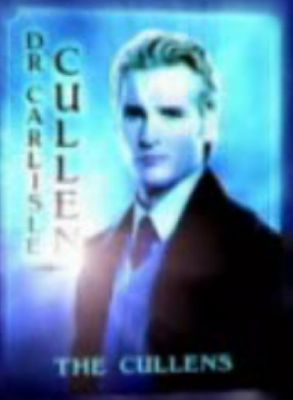 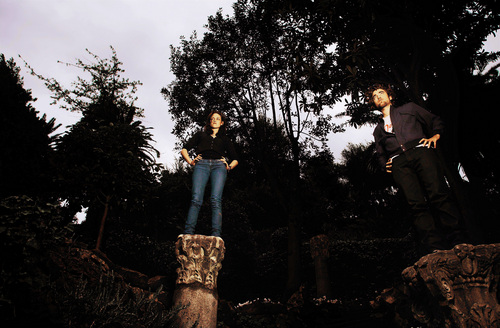 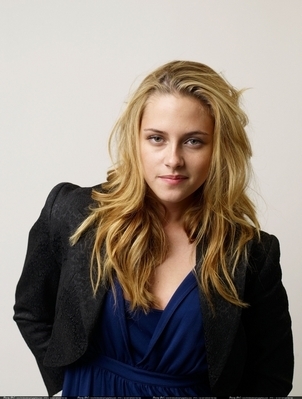 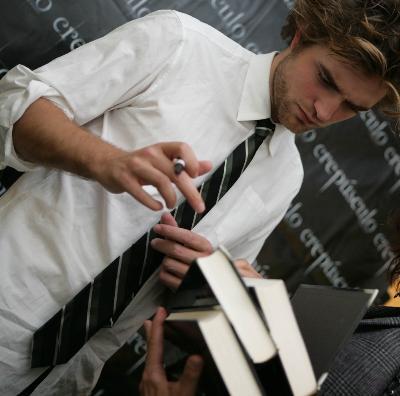 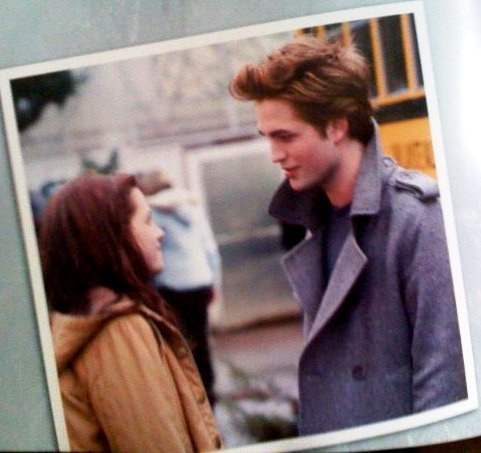 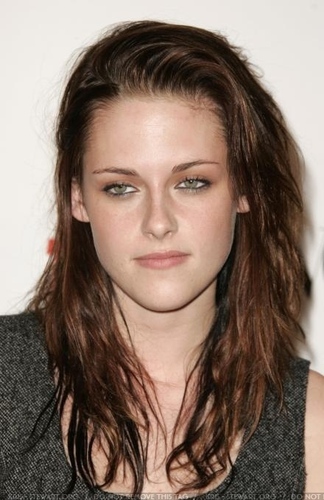 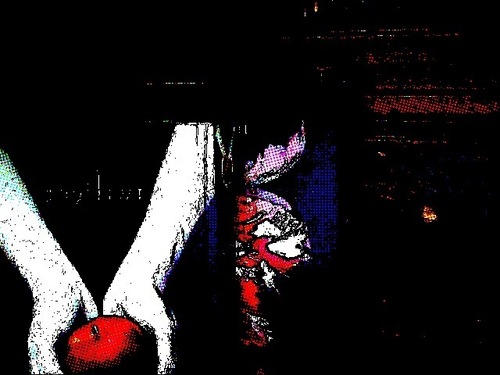 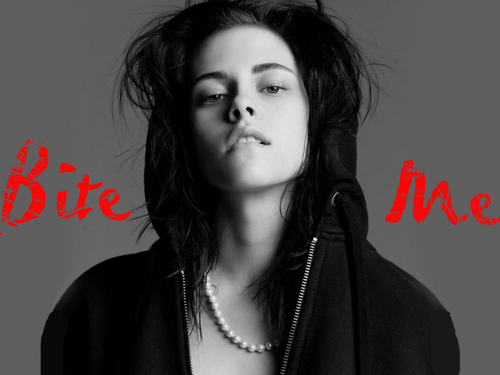 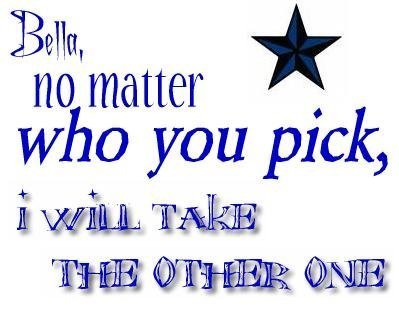 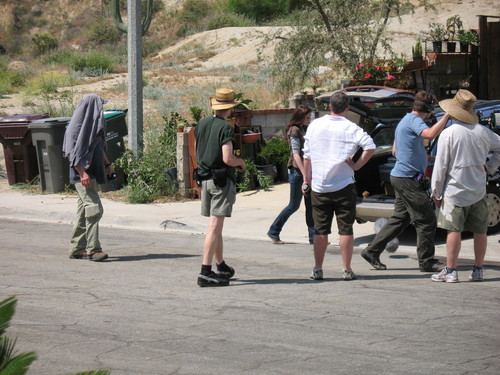 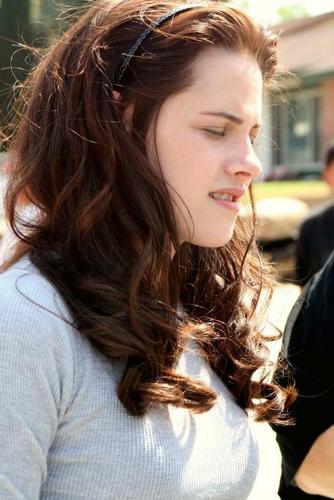 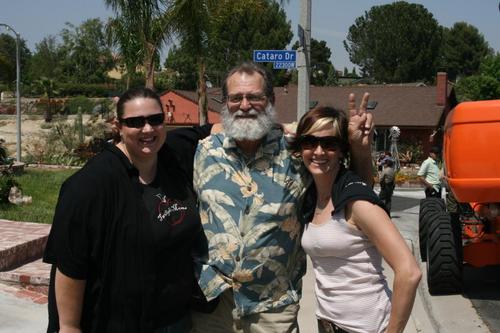 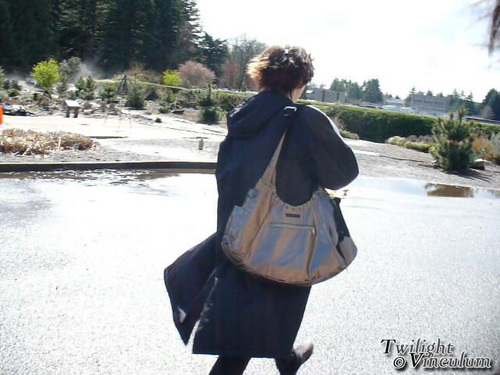 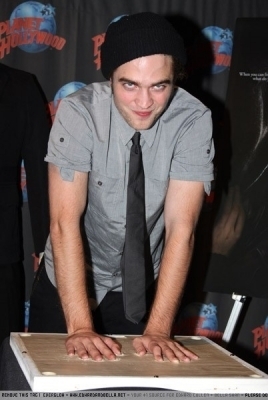 2
Planet Hollywood
added by Kaidi
3
The Haikus I entered in the Contest
posted by CullenCult
Edward o Jacob?
Best friend, o eternal love?
That is the question

Nessie is a girl.
Her father is Edward, her
soulmate is Jacob.

Leah Clearwater
is a loner it is true.
You ticked her off? Bye.

The lion, and the
lamb, Edward and Bella. But
what about the wolf?

An manzana, apple on the
cover, adventure inside.
Now it is over.

He runs like a cat.
A cheetah to be exact.
He catches the ball.

The Nomads are here.
James, Victoria, Laurent.
Bella's in danger

I have been tricked.
He lured me here. But at
least Renee is safe.