1
Breaking Dawn, Chapter 2, The Phonecall
posted by lucie98
Chapter 2 is up, please read and comentario below. The chapters are getting longer now. I've got some ideas for later chapters, maybe something in Esme's point of view (we never really see her, thought it would be nice), I'm thinking of posting chapters weekly, some of them might be a bit late, I've got a lot on, but please look out for them. See tu all with Chapter 3 Soon

Edwards POV
"Alice where are we going, can't we just go inicial with the others?" I said. All I wanted was to go inicial to my Bella and make sure she was ok.
"Edward she will be fine. Bella is a eighteen año old woman, I'm sure she can look after herself for fifteen minutes. Now quit whining and stay out of my head,you're not supposed to see this and I need to think without having to translate something in my head to keep tu out."
Alice gave me one last look then hopped out of her Porshe 911 Turbo and began to skip to an big oak front door.
"Don't make a run for it either, I will see." She added in an undertone to me over her shoulder.


Alice was gone for nearly an hora before she returned with a black package in her hand. She slid in siguiente to me and gracefully threw the package over her shoulder, so that it neatly landed foulded on the back seat.
"Right, we're done then, call your little girlie friend and tell us to meet us at the house, as I'm sure tu already know I have a surprise for her and she is going to amor it unless tu are finally willing to bet against me?" She smiled up at me.
How could someone so small be so annoying? She knew perfectly well that there was only one time I was willing to bet against her and even then I was worried that she would be right.
The wedding was only the first step and then Bella would do anything in her power (and believe me she could be very convincing when she wanted to) to become a vampire.
Hurry up Edward,call her, o she will get there way after us and then the plan won't work. She needs to get there before us, then Emmett can distract her with something and then we walk in, tu go sit with her for a while, whilst I sort everything out. And finally surprise she loves it.
Alice's thought were even más annoying than her words. I dialled the number and waited for 7 rings, humans could be so slow sometimes.
"Hello?" Her soft, velvety voice answered. I couldn't wait to marry her and be able to call her mine.
"Hi honey, it's me," She knew this already though I could tell por the quickening of her breath. "Head on over to the house, Alice says she's got a surprise for you, unfortunatly I can't help tu she won't tell me what it is. Plus it will be just tu girls tonight, we're planning the bachalor party. amor you."
"Kay," she said, her voice was distracted "I'll head on over."
"Bel-" I started but the line was cut off.
Edward, what's wrong? sometimes I wish I could block out Alice's thoughts.
"Jacob." Was all I replied. I didn't know how I knew but I knew. He was there. I should have known that if I'd forbidden her to go to La Push, he would go to Forks.
mcs50 likes this
ISABELLA92 This is really good. I can't wait for chapter 3. :) Good luck!
lucie98 Thank you, I've drafted chapter 3 just need to edit it and hopefully it will be up soon as I can. 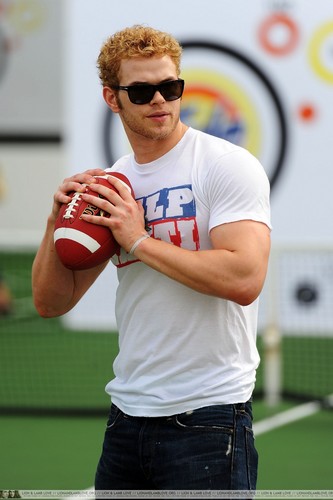 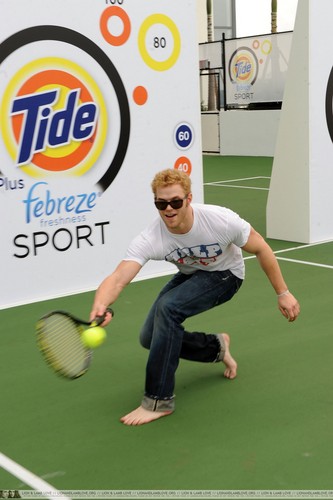 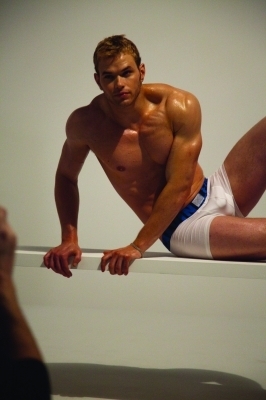 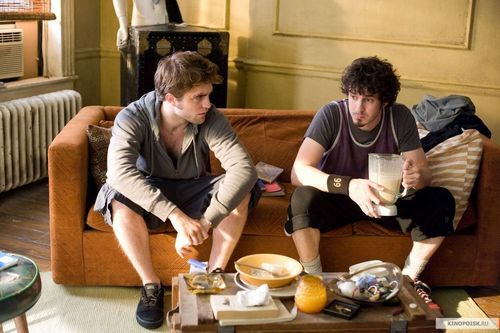 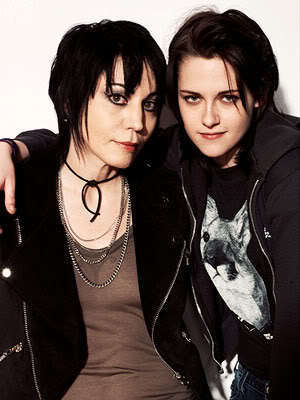 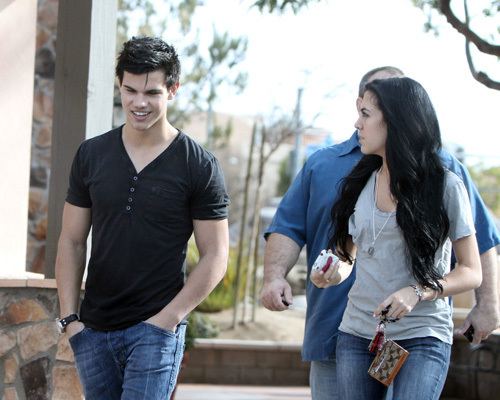 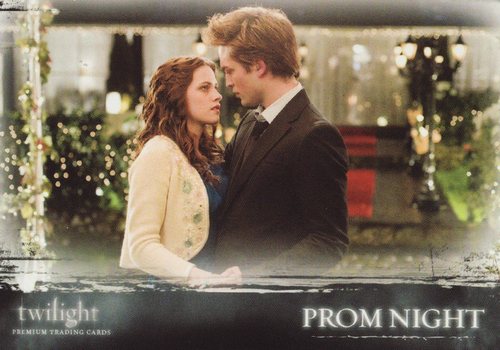 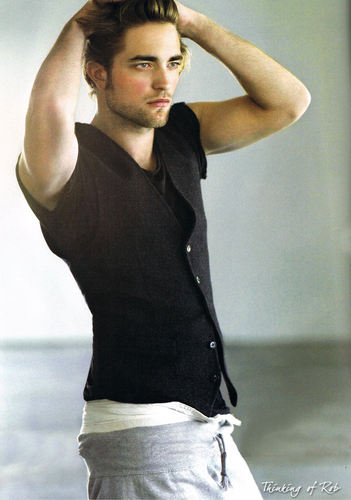 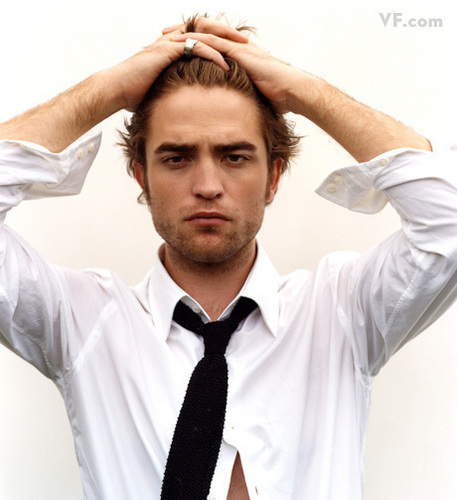 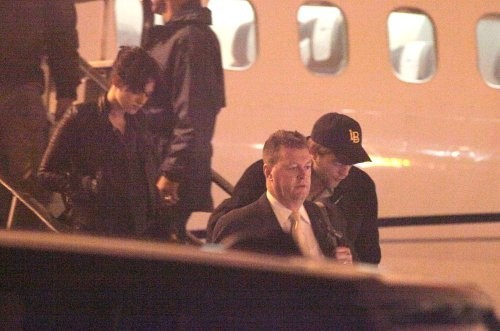 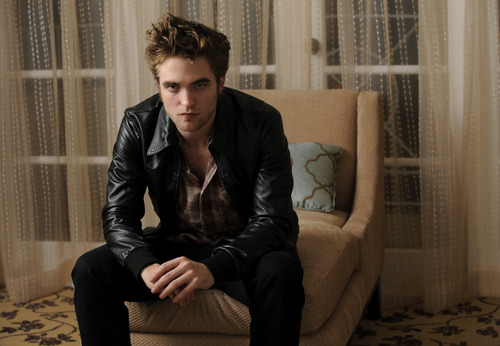 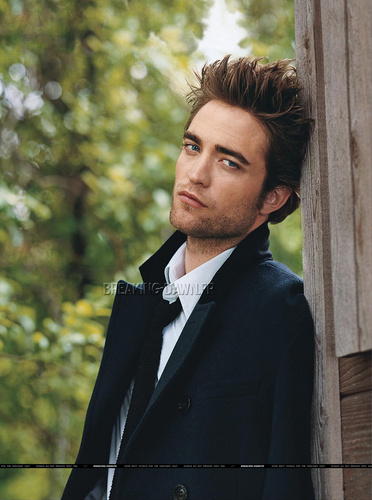 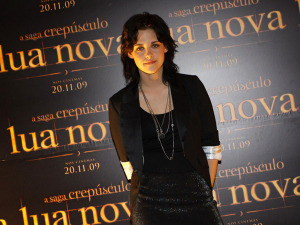 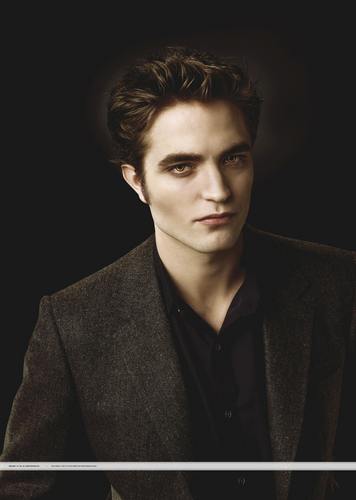 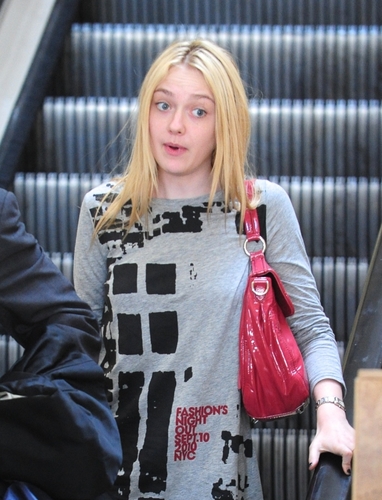 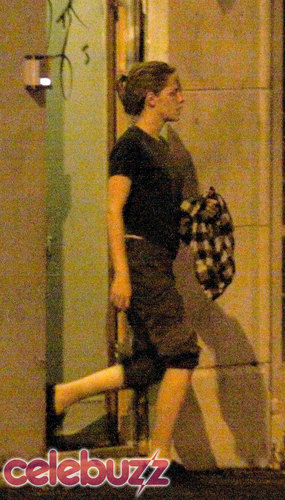 2
Robert Pattinson and Kristen Stewart in Montreal
added by sunrise_90 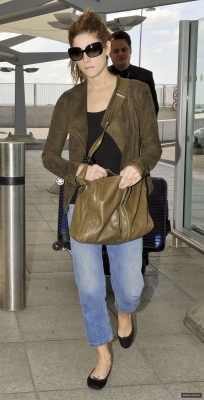 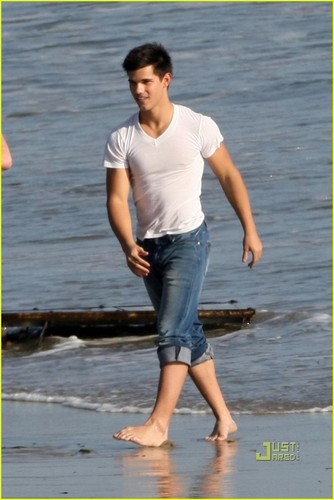 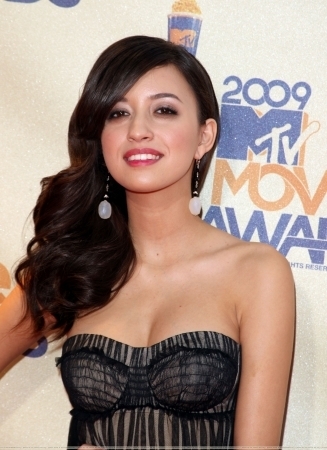 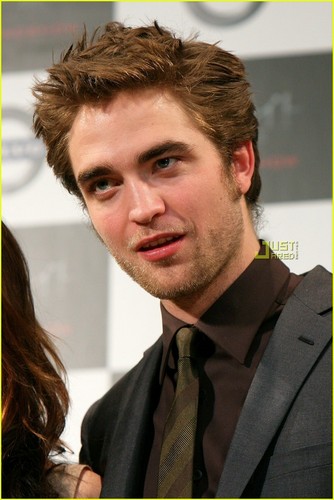