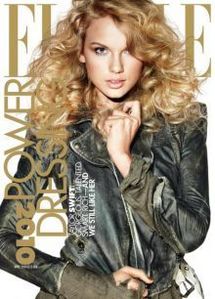 That makes sense. How could she forget a hottie like Taylor?

If it as really a pregunta of time, then Taylor rápido, swift has now realized that she let a good thing go...

Poor Taylor Swift, he subconscious has dado her away. She probably didn't mean to share her feelings about Taylor Lautner with the whole world. But she did.

Also, Taylor Lautner was recently named por US Weekly as one of the stars with the best 6-packs around
swarleyhabana and Anna_95 like this
allstar101 omg i didnt not know that but its good 2 know...... 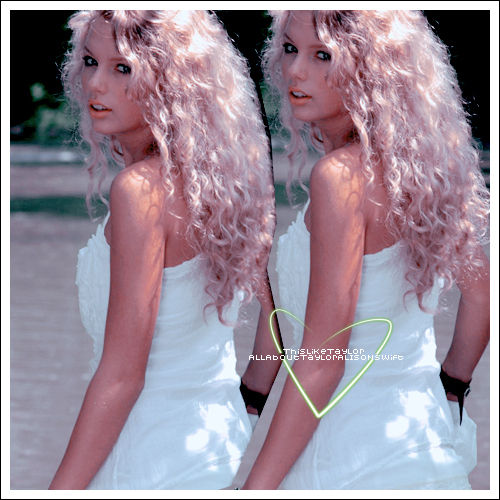 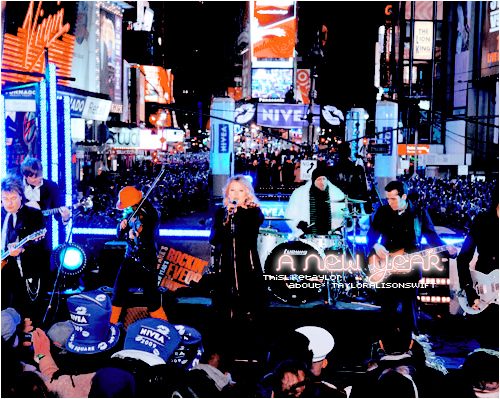 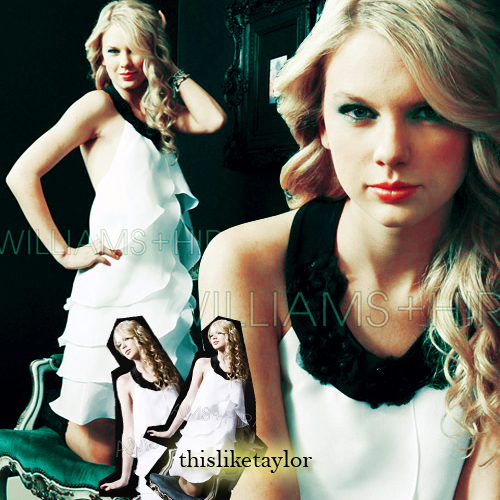 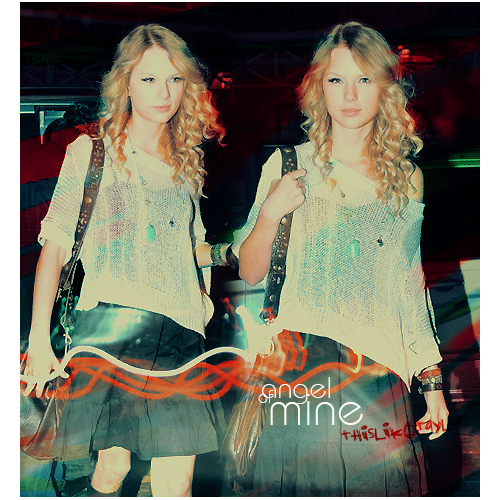 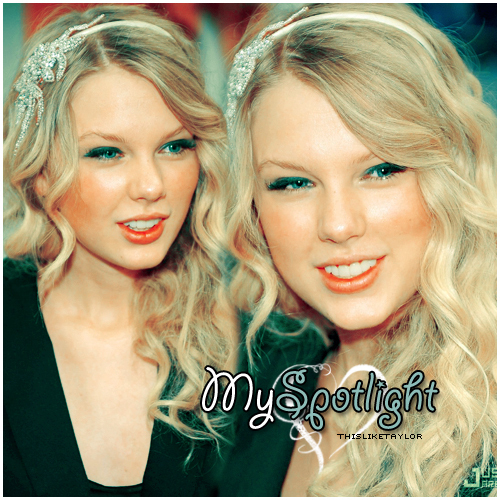 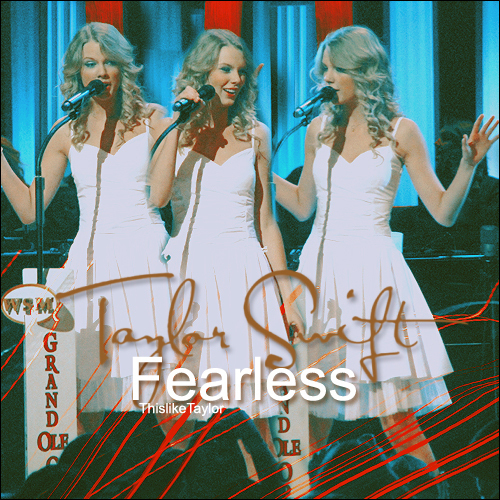 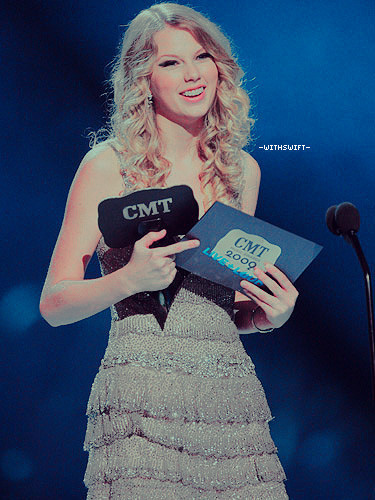 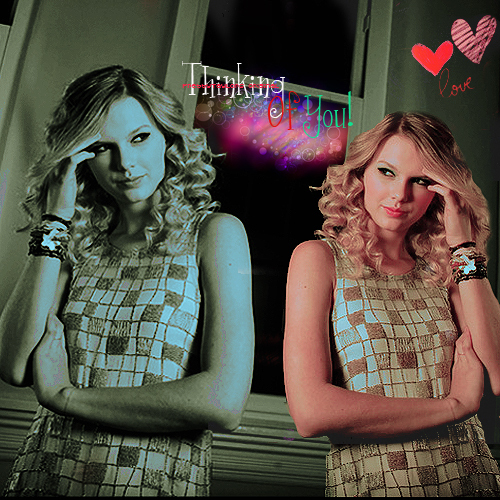 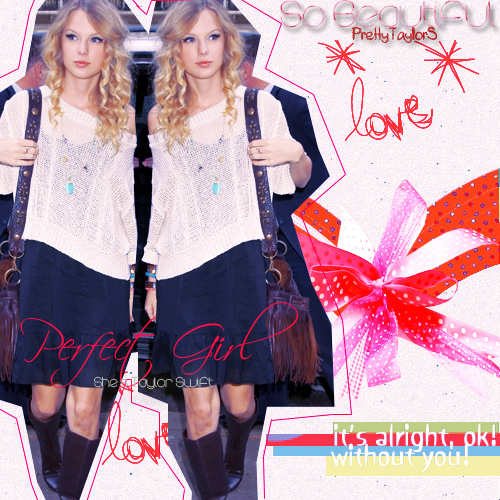 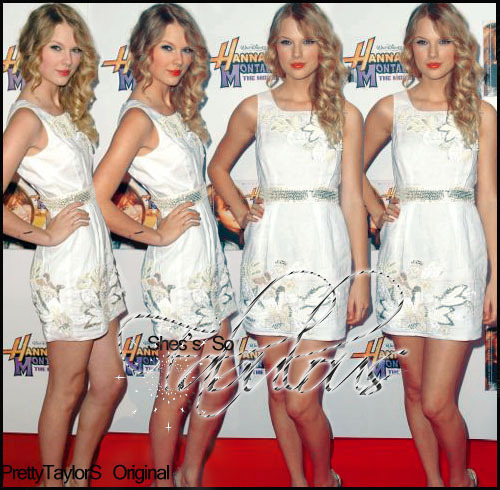 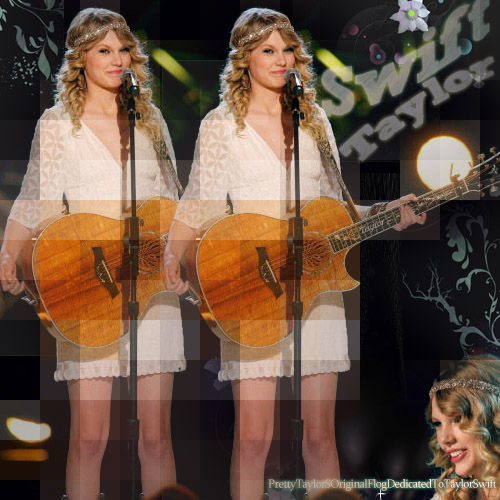 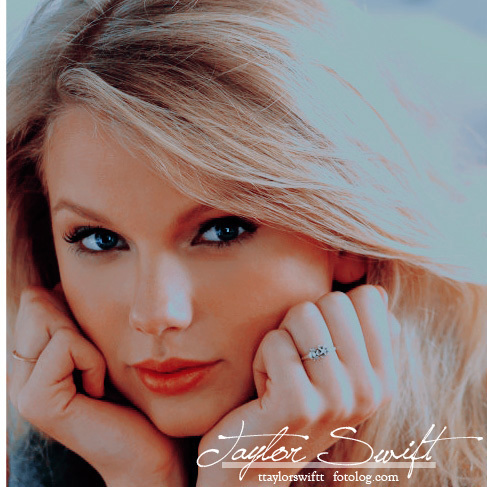 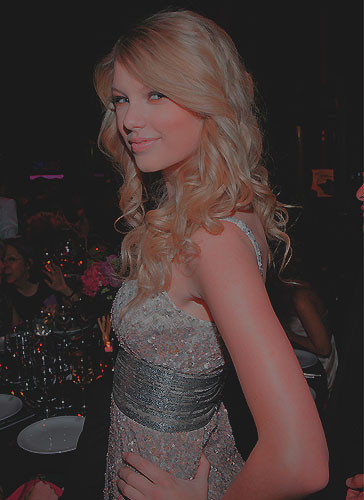 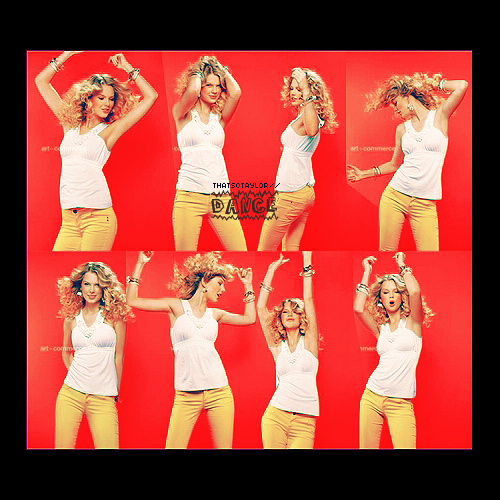 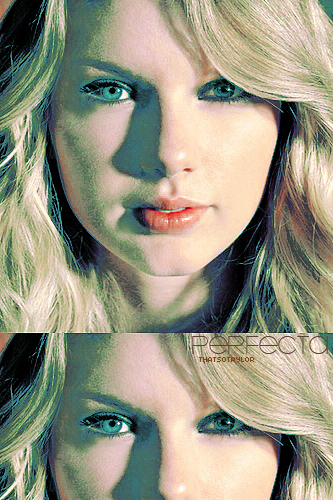 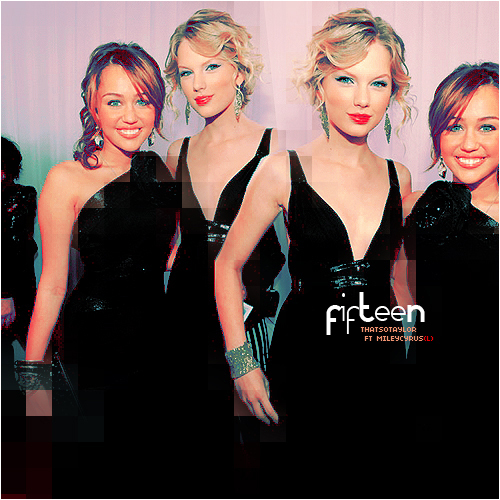 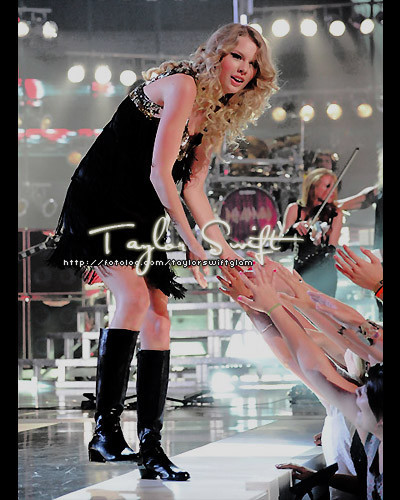 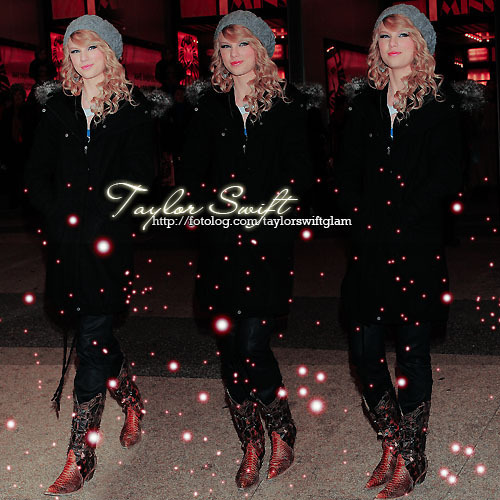 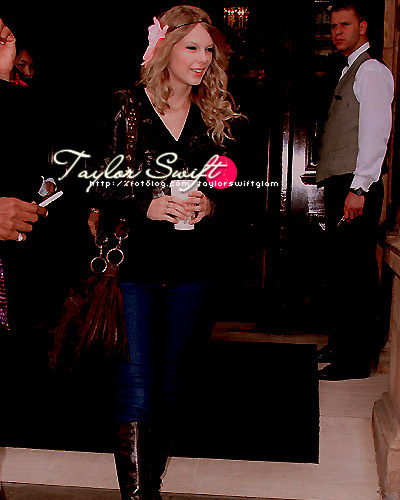 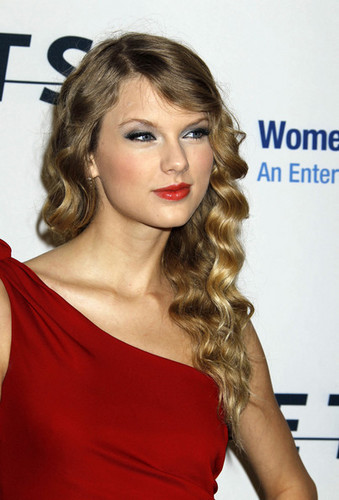