8
Disrespect on fanpop
posted by Mephadowfangirl
Let's imagine. You, a regular fanpopper, decides to go and hang out at your favorito! spot, hoping to post some videos and pictures, answer preguntas and discuss in the forums, maybe even write an articulo o two. tu get to the spot, and found that some idiot has completely bombarded everything on the spot with insults, flames, bashes, and content that goes against the topic of the spot.

tu are outraged and frustrated, desperately trying to hurl every thing you've got at this person, but only getting respuestas such as "you suck for liking this" o "I can say whatever I like because I'm entitled to my own opinion!"

I bet a lot of people can relate to what I'm saying here. Some of the behavior on this site has got to stop! Going to other spots and flaming them is not only going against everything that fanpop stands for, but it's also EXTREMELY childish, and makes tu look like an idiot.

And the topics aren't just limited to such silly things such as Twilight o Lost, there is a broad spectrum of people disrespecting each other. People who have strong political and/or religious vistas go to spots they don't agree with and bash the members there.

It's a sad sight to see, really. :(
E-Scope90, Tdinoahiscute4 and 6 others like this
jedigal1990 wow i totally agree with you its just sad that no one respects anyone elses opinons anymore i really love this article you bring up some great points you really do i'm totally giving you props for this article
Mephadowfangirl Thanks for the prop. I really appreciate it! :D
totaldramarox it IS sad. Many people have tried to stop them, but lets face it, people act how they act and you can't change that. If you ask them to stop, maybe they will. If they don't and are being mean to you or are hateful, people can be reported. I'm one of the people who actually READ the terms & conditions, blahblah and it says if someone offends you then you have the right to report them. Here, concellation(sorry cant spell!) cake for trying.
Mephadowfangirl I'm just venting my feelings. It can't all be helped, but fanpoppers can at least take a little more action against it. It would make the world just that much more happier.
jedigal1990 i agree
Shelly_McShelly i totally agree. i actually stopped going on the total drama island spot cos i went on their one day and everyone was swearing at each other and posting all these nasty comments. i haven't been on that spot since, so i completely agree with you!
jefferyw52 i agree its too much this is the reason that fanpop is falling apart
orangeturnip it would be unhealthy if everyone agreed. some time peeps stongly agree , peeps also strongly disagree this is the way of the world my friend... deal with it.
Mephadowfangirl I didn't say that everyone had to agree. I'm saying that we could at least respect the opinions on this site, and NOT go to spots we haven't even joined and flame someone for liking that topic.
orangeturnip if you strongly oppose something you are just as likely to comment as if you strongly agree , many peaple find it hard to agree to disagree
Mephadowfangirl Look, that's what I'm trying to say. People are getting hurt because people can't "agree to disagree." That's what this whole thing is about! It's disrespectful to bash something just because you don't like it! And I'm defending everybody here. It's not okay!
Mephadowfangirl I mean, if you want to go to the debate spot and talk about oposing view points there, that's fine. But to have heated discussions on the spot? I don't think so.
orangeturnip i disagree , i think its good to hear opposing view points how ever i agree in the fact some peaple go too far and start name calling.
Mephadowfangirl No, it's good to hear opposing view points when one's talking in a respectful manner. Just don't force it upon fans if you're a hater. It's quite rude.
orangeturnip i have no more to say...except we are sort of agreeing and disagreeing at the same time but you have not changed my opinion
volleyblue13 I agree Mephandowfangirl, it's ok to disagree, I mean, it's impossible for everyone to agree on EVERYTHING... but you shouldn't trash other spots, that just shows how you disrespect other peoples opinions, and only care about your own
Mephadowfangirl That's EXACTLY what I'm trying to say! Thank you volleyblue13!
K5-HOWL agree
blaise_jez not really y don't you do the easiest thing and ignore them
K5-HOWL because they wont stop!
E-Scope90 I agree. But it's my 100th like yaaaaayyy
5
Dear, maria....Questions*
posted by latinlover
WENNNN....
a plane crashes-your cry/hit someone/shoota bird!
the lights go out-you turn them on agian
your bf says i amor you-what bf?/say wtf?since when?

GIVE ME MORE!-brittany!!/ewwwwww!leave brit!alone!
Do tu want a lolipop?-when?/haha
are tu okay?-NOOOOOO,im not ok i promise!/
the photos-i took/of nick ;)
what happen when...-idk was i awake?/nick tok his sunglasses off?
the best time to.....-stalk the night~/creeper
My fav.color is..-orange/red the color of the inside of a bird
did the sun fall?-yea!duh wtf?/for the mooon!
are tu hungry...?-I am!/cookies!!
Its bad when i..-think alot/hit small animals
the last thing i did was..-download music/drink
What im thinking now is..-god i hate that dude/laurens respuestas are horrible!
4
My Problem On FB Can Anyone help? part2
posted by ZacharyWhite
ok.. So I know the part1 was hilarious for MOST of tu guys, but it's ok... But I'm still a little freaked out, cuz it's like I don't wanna unfriend/block the fangirl cuz it's kinda rude for me... So I didn't. Anywaysss... Here's part two of our conv. 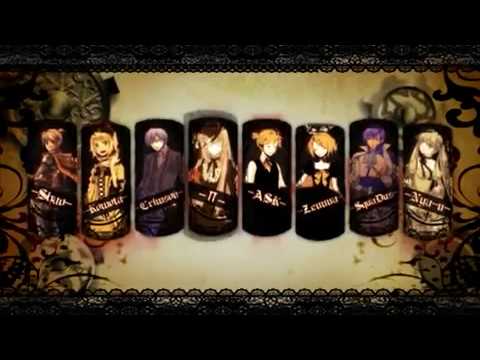 5
Mephiles goes to the store
added by Cyrusrocks
ROFL, found this on youtube, someone was playing aroun with sound clips from Sonic the Hedgehog 06.
video
mephiles
sonic
misceláneo
funny 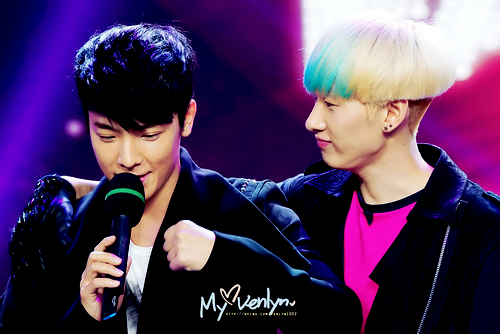 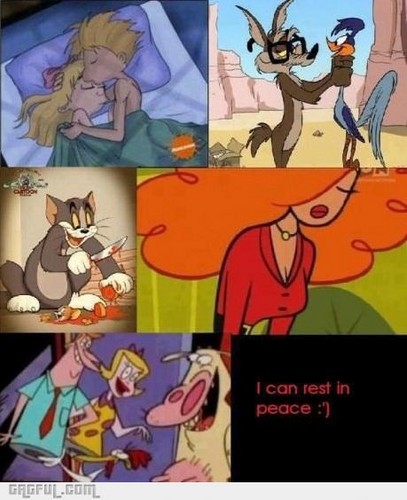 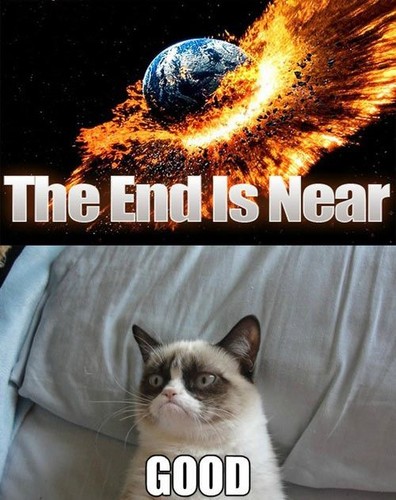 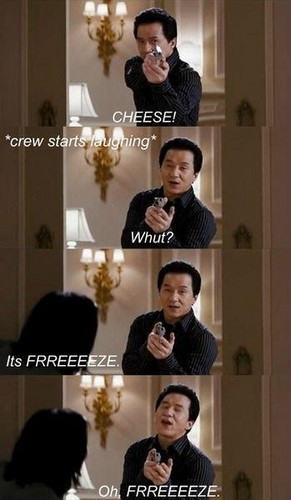 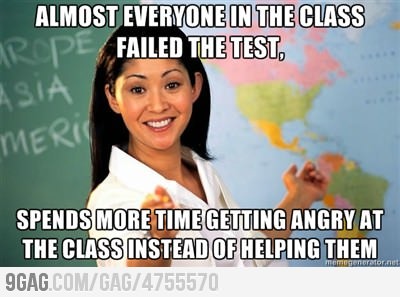 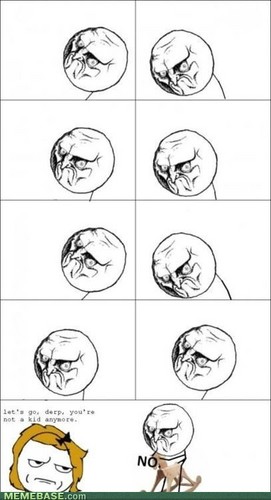 6
I’m Trying to Hold On to My Youth
added by Skitty_Love
Source: memebase 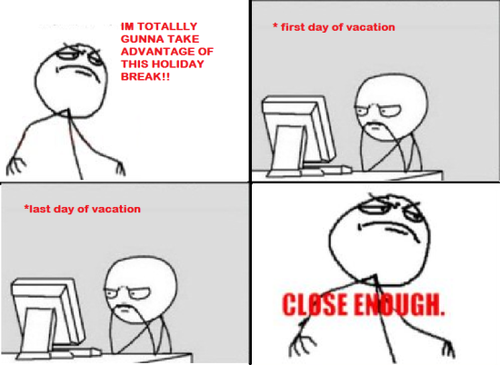 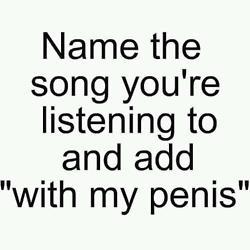 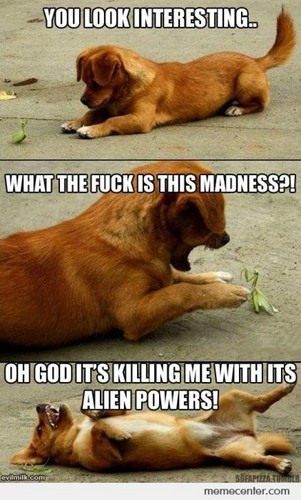 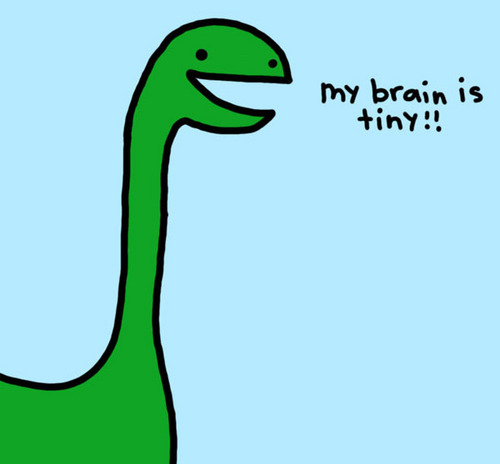 3
Natalie Dee
added by Lolly4me2
Source: Natalie Dee.com
3
Hey, you! Read this! It's good news!
posted by MineTurtle
hola everybody. I am so excited! Wanna know why? It's because God's not dead! He's surely alive!

Still don't believe me, eh? Well, let's take a look at some of the Bible, and it will PROVE God is alive. (BTW, if the evidence of the Bible is not enough, don't complain to me)