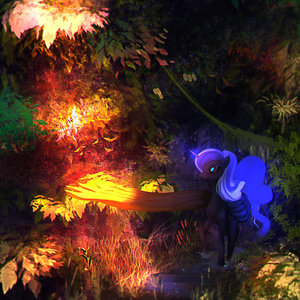 Luna in the Everfree Forest.
Luna turned her head quickly. ''What was that?'' she questioned. She was scared because they might reveal her to Princess Celestia. Luna walked slowly to where the noise was coming from. It sounded like a snake. ''He-hello?'' Luna dicho aloud. ''Is anyone there?'' King Sombra heard the voice. he smirked and said, ''If I can get the Princess under my spell, I can get the crystal heart.'' Sombra got closer to the voice. Princess Luna gasped and said, ''Who are you?''. 'I'm Celestia's worst enemy.''King Sombra replied. ''What did tu do to her?'' asked Luna. ''I'll tell tu the story....''.

''Twilight! Twilight! There's going to be a carnival going on today at the Crystal Empire!'' Pinkie said. ''Really? I think I have some time on my hooves for that.'' Twilight said. ''Yay! Do tu want to go with us right now?'' Pinkie asked. ''Sure, I'll go get Spike.''

''How dare my sister says that about me! If she doesn't have feelings for me, I do not either!'' Luna exclaimed. ''She even told me that Equestria was better off with out you.'' Sombra said. ''I will never forgive her!'' she said. Luna shed a tear and when it hit the ground, she turned into Nightmare Moon. 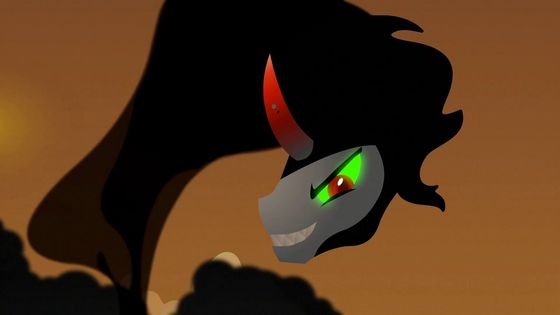 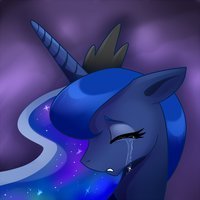 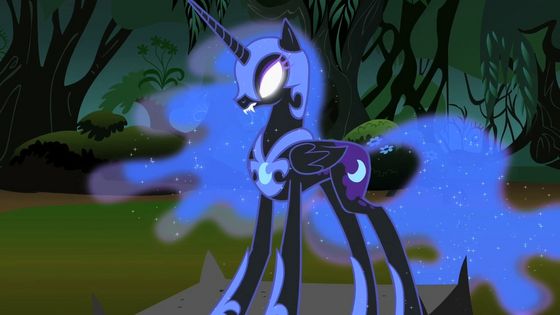 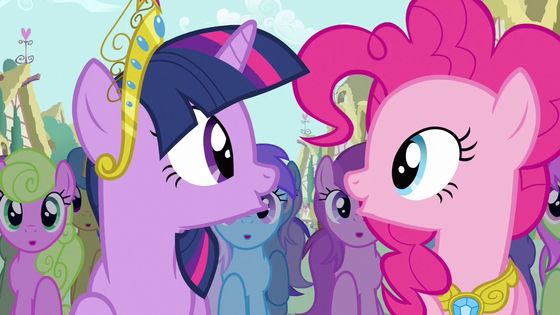 Pinkie telling Twilight of the Carnival
tailsfan111, cupcake2458 and 1 other like this
applejackrocks1 MOAR!!!!!!!
alinah_09 O...M....G!!
NocturnalMirage Aww, poor Luna! Excellent chapter, gotta love it! Awesome pics too! MOAR!!!
karinabrony Thanks, I will.
3
invader zim as a poni, poni, pony
posted by zim123456 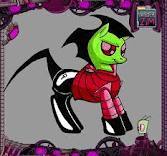 zim as a pony
zim pov

i was at my house and gir was watching his mostrar i went to my lab i was working on my homework then i fell sleep later i woke up it feel diff. in the house and i not in my lab and i look myself and i was a pony.

then gir came in he was a poni, pony too

i went outside i saw ponys then a rosado, rosa poni, pony came up to me

"hi new poni, pony what's your name and my name is pinkie pie"

"my name is invader zim and i am a irken"

"oooh ok follow me zim and meet my friends"

i saw her friends in a house

"what the i never seen tu before...
continue reading... 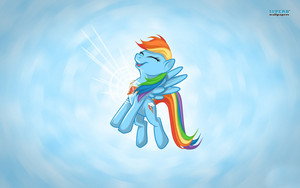 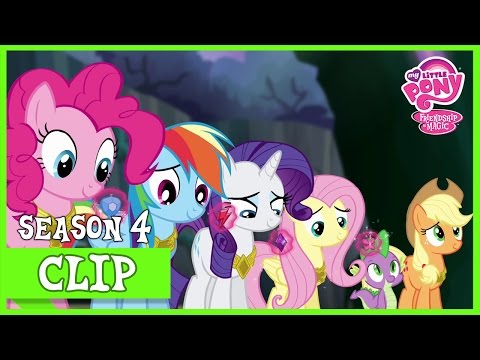 Giving Up The Elements Of Harmony
added by Seanthehedgehog
It was tough, but it was also the right decision
video
my
magic
friendship
fluttershy
is
arco iris dash
my little poni, pony
My Little Pony - La Magia de la Amistad 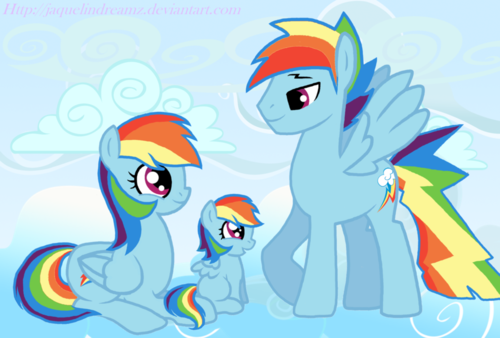 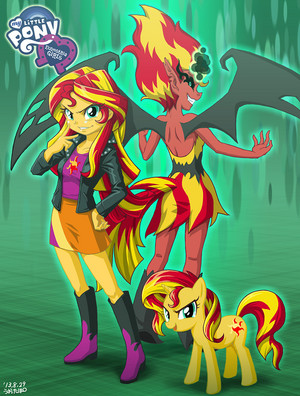 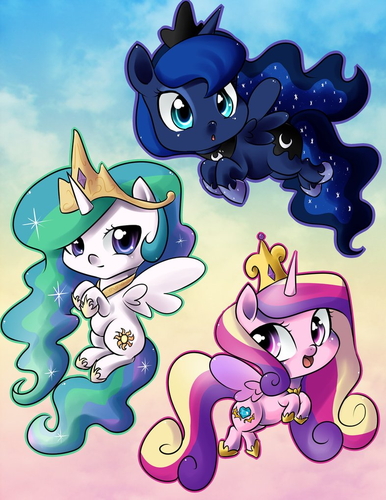 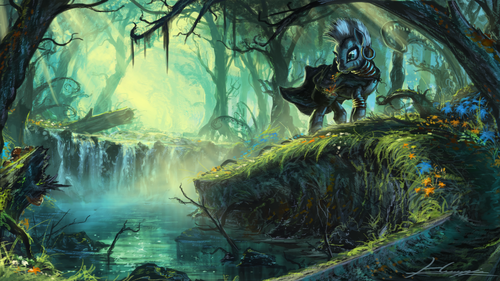 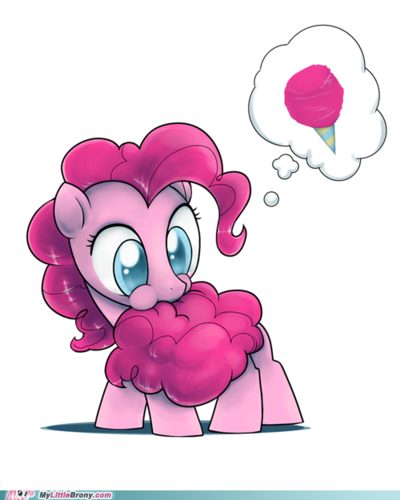 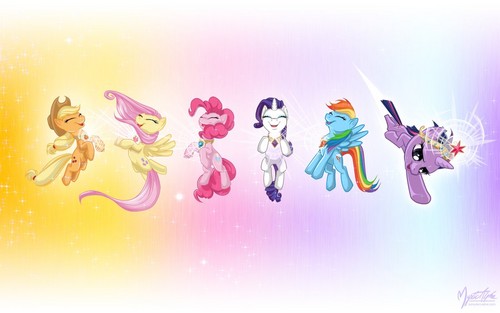 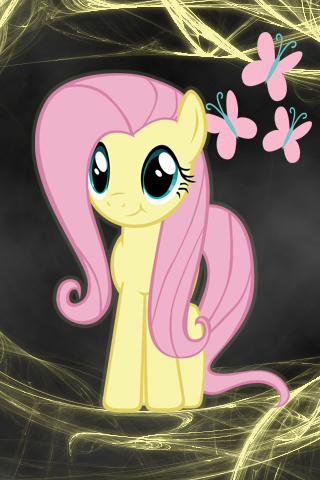 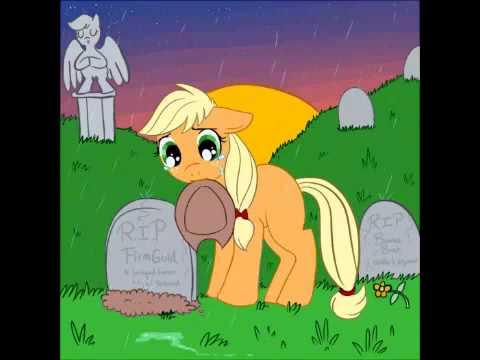 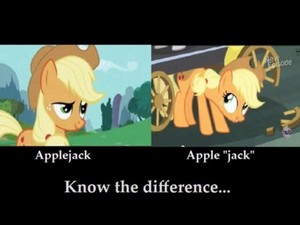 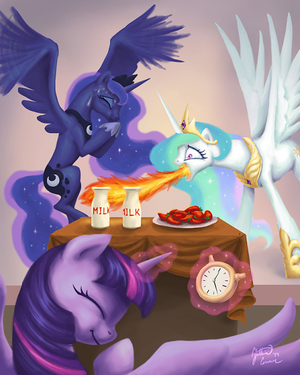 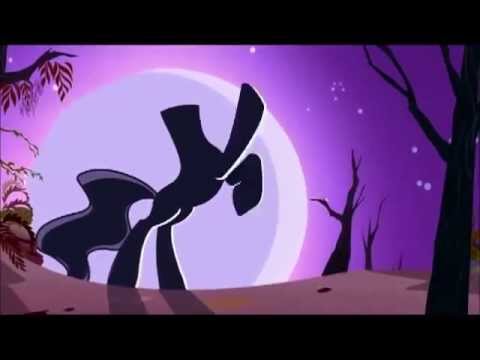 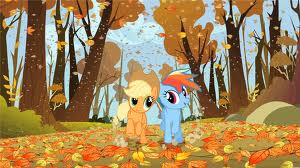 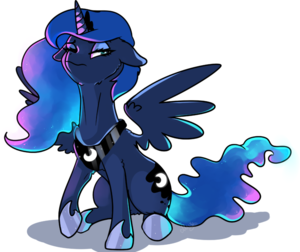 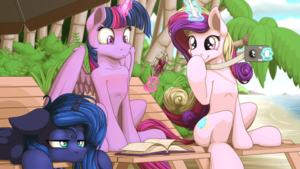 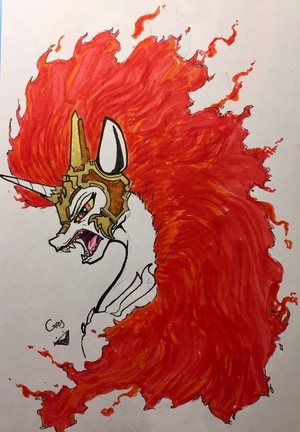 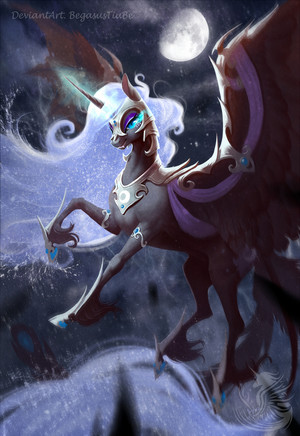