6
A confession
posted by btflash
I have a confession to make. It is a very tough confession to make, considering I've kept up this lie for so long. Stay tuned, there's an important message at the end as well. If tu read any of this article, and want to quit reading, read the end before tu quit. If tu do plan on lectura through the whole thing, dont skip to the end. Now, on to the all- important confession.


I hate My Little Pony: Friendship is Magic.

From the moment I first saw the show, I despised it. I hated every single character on this show, especially twilight sparkle, who I consider especially annoying and whom i think is too much of a know-it-all for anyone to like her. I hate every person who would even consider liking this show.
My persona on here has been a lie. My hatred for bronies is so strong that I kept up a virtual identity on this site to fool everyone into thinking I myself was a brony. this fanbase is full of such gullible losers that it was easy to gain all your trust. I've learned many things during my little "experiment," and I would like to share what I learned.

What I learned - some Bronies/ pegasisters say they "love and tolerate," (ugh, what a horrid term) but can easily be manipulated to exhibit rage. This was shown when I caused Emmylove786 to rage when I simply comentó on one of her horrendous examen questions. coupling with this lesson, I also learned that other bronies will turn on other bronies that exhibit rage. This was shown when other bronies "came to my aid," no preguntas asked. I was going to try to stop it, but it was too fun to watch

This is but two examples of the horrendous behavior of the cult known as "bronies." Looking back, it's hard to believe "everypony" *ugh* fell for my little ruse. I was painfully obvious I was deceiving them all. I dropped so many obvious hints, I'm surprised none of the más intellectual bronies found me out. That just shows how gullible tu all are.

Finally, I also confess that this whole articulo is just a horrible april fools joke, the whole article's all a lie, and I can only hope I didn't offend anyone, as I meant none of it. Happy April Foal's day, everypony! this articulo was really painful to write.

again, to be clear, this whole articulo was a joke, and I meant no offense.
triq267, tailsfan111 and 4 others like this
StarWarsFan7 [b]I knew you could never betray us, dude! Happy Trollestia Day! ^^[/b]
triq267 I read the first line and was shocked. Then I looked up, saw my calender, and realized it was a joke. Nice one.
mariofan14 That-a was no joke to-a me! You-a can go down to Hell!
Tawnyjay I read the first part and was freaking out. And then I realized it was Trollestia Day, so I guessed before I read to the end. CB @Mariofan: That is not needed. :U
btflash @mariofan14 it was just a trollestia day joke. lighten up a bit. you can also do without the language.
Alue26 @btflash You know, I have had it with all that April Fools bullshit! EqD was, and is still, completely ruined! Yesterday, it was all full of the older Gens, and they were saying that after the Third Season, this show will get disbanded! I was the whole night freaking out that this could be the eventual end of the show! Now, about your article, it is a very good joke, because like someone said, 'Once a Brony, Always a Brony'! Why should anyone make a persona out of them to make fun of others? It doesn't add up!
btflash @Alue26 It's not meant to add up. It was trollestia day.
btflash wow... I was expecting some negative criticisms, but yeesh.
shadirby C'mon guys! It's just a joke! Don't take it so hard! It was really clever.
whiteclaw [b] NICE!!! [/B] ya got me.
mariofan14 I-a still find-a this offensive, joke or not. >:|
shadirby @cupcake: I was just being nice. No need to take it to extremes.
btflash @cupcake2456 why would you even take this article into account for your argument, anyway? this was months back, when I did that really bad april foal's joke xD now that I look back upon that, I really could've added more to that article. Anyway, cupcake, so what if she supports me on some stuff? That's what friends do, and I'm glad to have her as a friend. Don't pick on someone for being a friend to someone else.
PhoenixRoyale @cupcake2456: Just because she always takes his side doesn't mean she likes him. Stop exaggerating things and jumping to conclusions. It just makes you seem pathetic. :/
cupcake2456 Yeah,I know.Shadirby and I forgave each other all ready.
btflash What makes you think a simple apology makes everything better? This isn't kindergarten. Sorry to burst your bubble, but I've been in plenty of instances where I've been told "Sorry doesn't cut it." In the real world, yes, this is true. In instances where you're rude or mean to someone, a simple apology just doesn't cut it. You have to own up to your actions, and accept that your being rude/mean makes sure that some people won't think about you in the same way.
cupcake2456 I do admit I was being really mean to her.If you are reading this shadirby,I'm sorry.
girsmurf22 @btflash omg nice one,u seriously got me till the end XDDDD
triq267 Two years later, and still probably the best April Fools Day joke ever on this spot.
Seanthehedgehog Never saw it until now.
btflash 2 years later and I'm still cringing at how people took this seriously xD and now that I think about it, I missed a stellar opportunity to come back and make another article. damnit
Seanthehedgehog You should've seen the wallpost I made. Mariofan14 got angry to that as well.
btflash well I don't really see any "anger" per se, but mariofan doesn't really like april fools day all that much
Seanthehedgehog Exactly the same thing Triq267 told me. 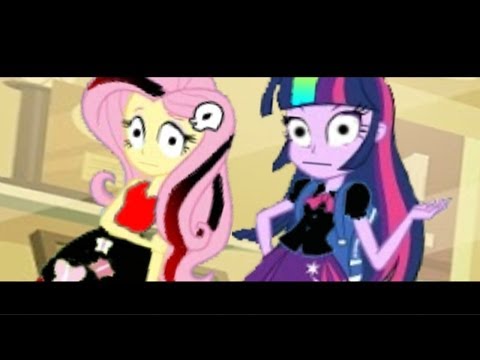 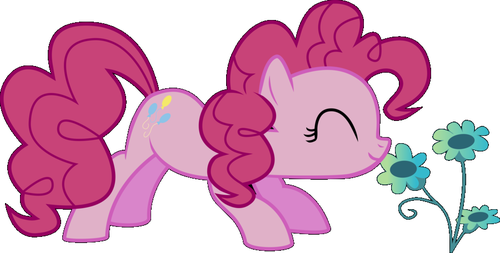 1
Wow, How Original. Another Dump.
added by shadirby
Source: NOT MINE. 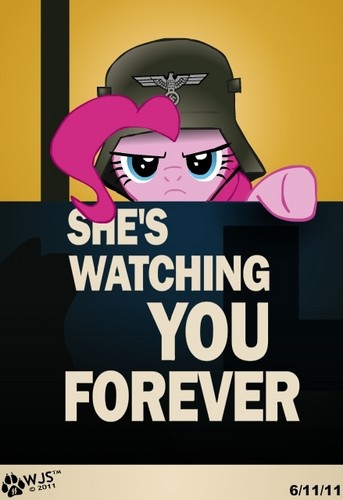 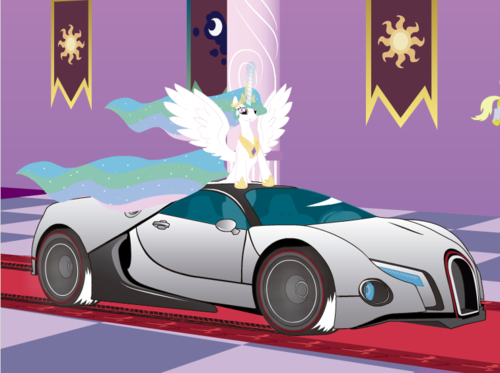 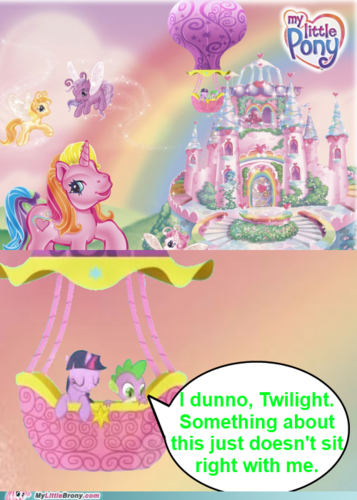 2
poni, pony comics. and pics. from MLB
added by Fearlessdude88
Source: www.mylittlebrony.com
1
For Your I's Only part 2
posted by Seanthehedgehog
Somewhere in the atlantic ocean

The muro moved, and revealed a secret room. This was no ordinary fishing boat. 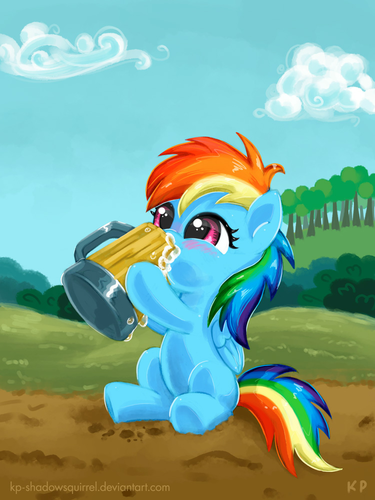 1
I almost forgot to post this!
added by shadirby
Source: Original Owners
2
Of Cutie Marks and Curses: Chapter 2: Poisoned manzana, manzana, apple
posted by MinervaHoot
Continuation to Drawing Destiny. I got bored, so yeah. Just like the anterior installment, its based on creepypastas, más specifically Jeff the Killer. Please comentario and stuff.
***
Rarity's funeral was a week after her remains were found. Twilight had discovered the corpse in the boutique when she had gone searching for a type of gem to use in a spell. Hidden behind a sofá she discovered Sweetie Belle. She had bloodshot eyes and was trembling uncontrolablly. Twilight, the Royal Guards, even Princess Celestia had all attempted to interview the traumatized filly, but it was all in vane. After...
continue reading... 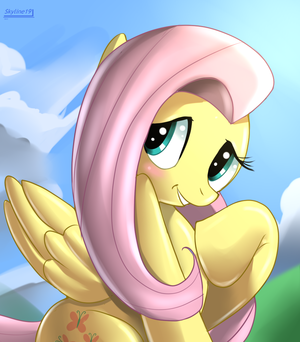 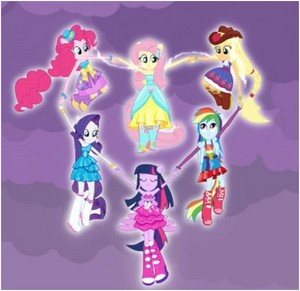 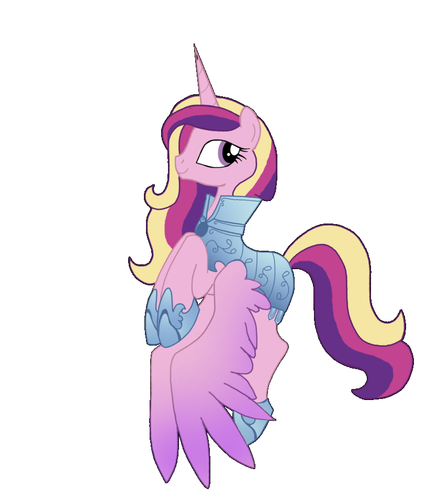 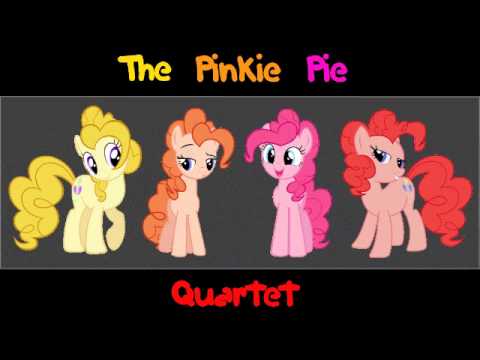 5
Gonna Make tu Smile (Smile Smile Smile Remix)
added by btflash
Not mine, I just amor this so much xD
video
my
little
poni, pony
friendship
is
magic 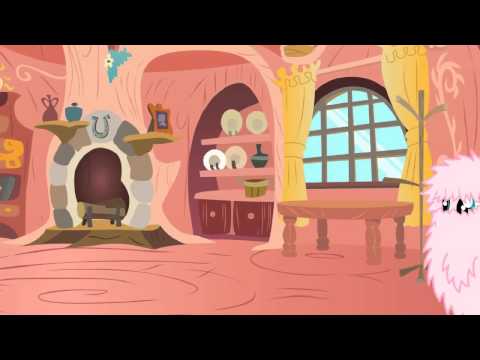 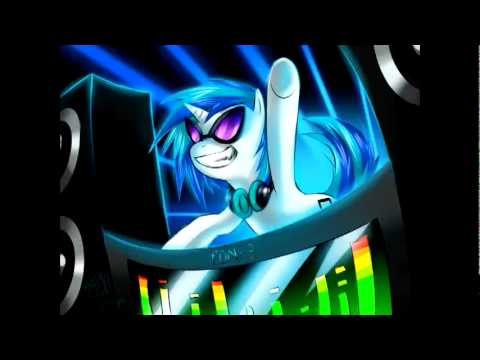 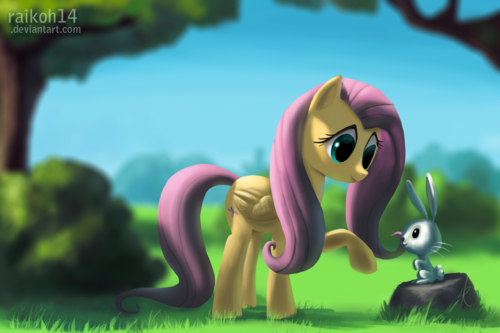 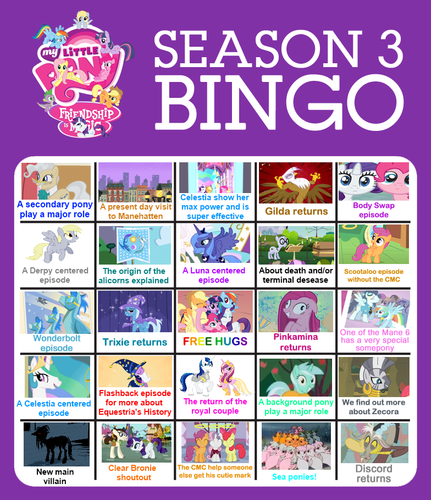 1
Le dump of pictures.
added by shadirby
Source: Not meeee 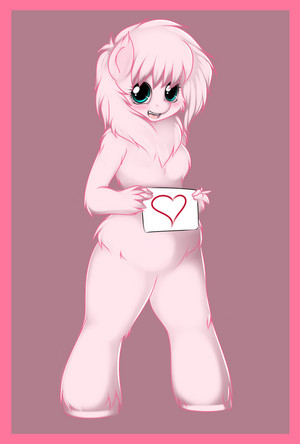 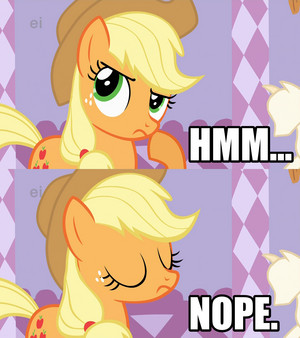 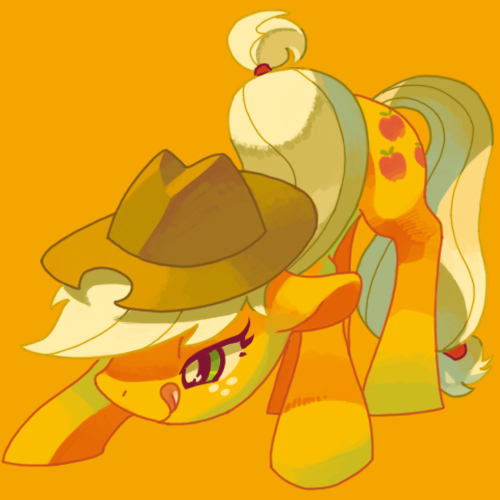